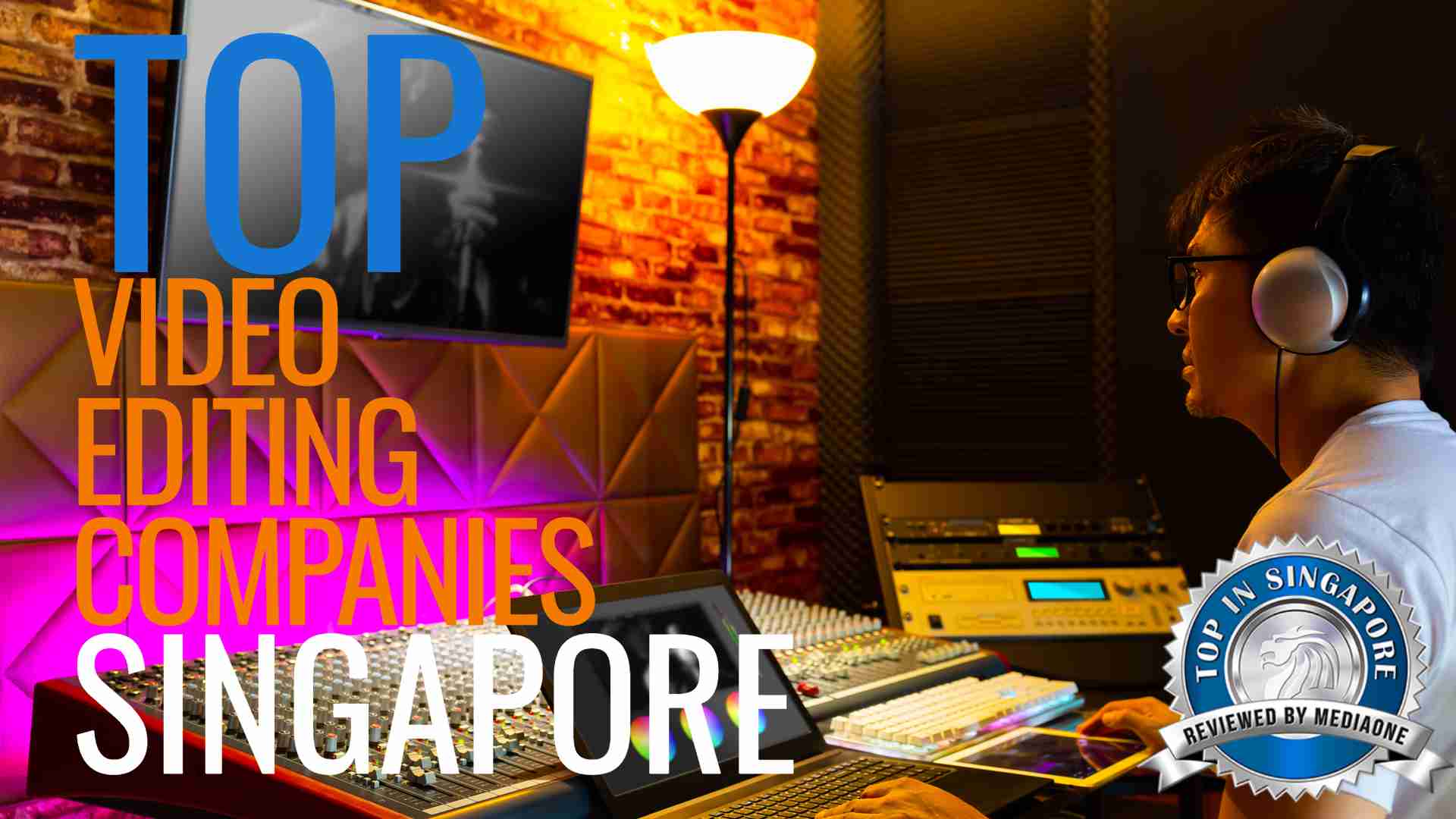 Since they work behind the scenes, the job of film and video editors are often overlooked by many. However, they are considered to be the backbone of any production as without, all you’ll get are various random snippets and no finished product.

So, what exactly does a video editor or video editing company do?

What do they do?

Video editors are incredibly skilled employees in the film industry that are responsible for editing movies and videos. This can include everything from blockbuster movies, short films, music videos, commercials, infomercials, documentaries, and so much more.

The role of a video editor is extremely diverse. One would think that editors are involved in the post-production process and only when it’s time to edit the filmed footage. However, these people sometimes study scripts, coordinates with the directors and producers, as well as the lighting and sound team. Putting a video together is truly a team effort.

What are the goals in video editing?

Many people have the misconception that video editing is merely just putting various footages together to make the final product. However, there is more to it than you know. These are some of the goals in video editing:

This is probably one of the simplest and most straightforward tasks in video editing. However, it is also the first step that every editor has to complete before moving on to the next steps. Many videos can be drastically improved simply by getting rid of flawed or unwanted clips.

Video editing isn’t just piecing video footage together—it’s also about telling a story through film. The editing process is critical in ensuring the video flows in a certain way, which achieves this goal.

Sometimes, the final product of the video just needs that extra “oomph”, which can easily be achieved by adding effects, sounds, graphics, and other elements. There are no limits or rules as to how far you can take your video editing to the next level—have fun with it!

Reasons You Should Hire a Video Editing Company

Not a lot of people talk about the equipment needed to produce a great video. From editing software, colour grading panels, speakers and headphones, and even monitor mounts, there’s certainly a lot needed.

If you were to produce the video on your own, it may cost you a huge amount of money compared to hiring an external firm to get the job done for you instead. Unless you’re completely fine with a video taken and edited with a smartphone, maybe it’s best to leave it to the professionals.

They have impressive post-production speed

Amateur video editors may take a long time to edit footage as they may not be familiar with the ropes just yet. With experienced professionals, they are trained to edit faster than someone with limited prior exposure to editing. One area in video editing that is incredibly time-sensitive is the work of wedding videographers and editors. Sometimes, they have to produce same-day edits, which only gives them limited time to edit the footage that they also shot just hours before.

When you outsource for a particular service such as this, you’re not only paying them for the outcome you requested for. You are also paying for the years it took for them to master the craft, in order to deliver the desired outcome in a relatively short amount of time.

For most people, sound design is often overlooked in the realm of video editing as more emphasis is placed on the filming and editing process itself. Sound design is the process of “obtaining, manipulating, controlling or creating audio elements”. Many refer to sound designers and engineers as the unsung heroes of video production as it completes the overall image of the film or video.

Since videos are an audiovisual medium, it relies heavily on audio and visuals to produce a great piece of work. Without one or the other, it will be an incomplete piece.

They can conceptualize your videos

Want to shoot or edit a video but have no idea where to start? Fortunately, there are video editing companies that offer services to help conceptualise your videos based on your preferences and ideas. While this may cost an additional sum, it is definitely worth the extra coin as you no longer have to rack your brain when trying to come up with a concept.

Examples of what goes into the conceptualisation process include the theme or tone of the video, the type of music, the colour grading, and so on.

What to look out for in a video editing company

In order to have a gauge of what to expect, it is essential to take a look at reviews and feedback given from the video editing company’s previous clients. This will allow you to assess which areas they are stronger at such as customer service, prompt replies, and excellent quality; and even expose you to companies that have poor satisfaction rates, which you should then steer clear from.

Some video editing companies have an extensive clientele consisting of reputable brands and companies. If the firm that you’re considering has worked with big-name brands in the past, this is a clear indication of their credibility and expertise in their craft. These are definitely the ones you should be looking out for. 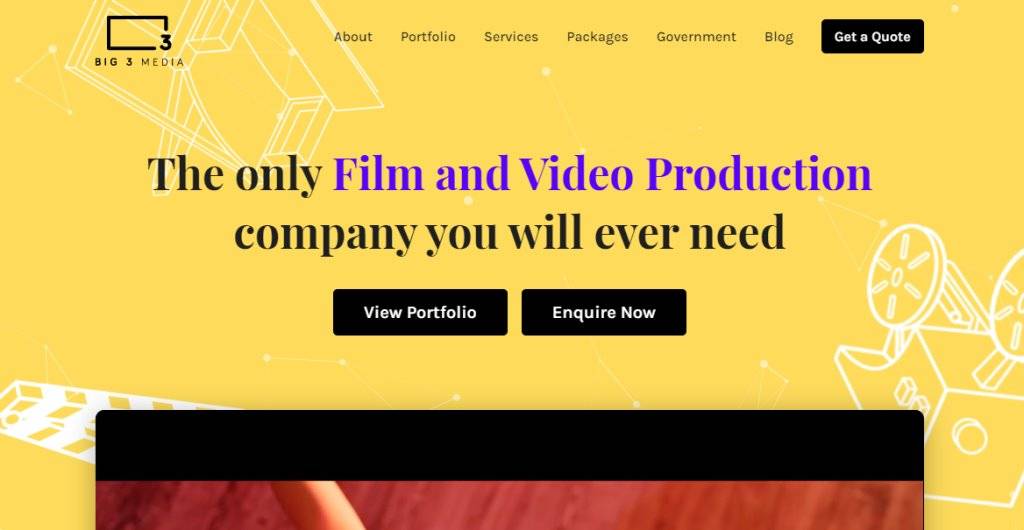 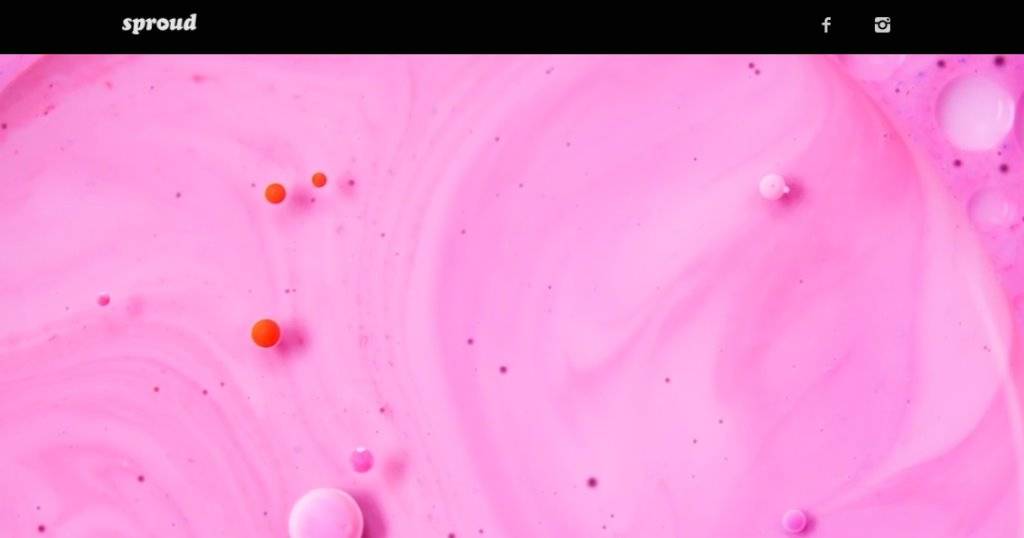 All You Need to Know About Google Web Core Vitals

What Are the Google Web Core Vitals About? Should You Be Worried? Google caused a stir sometimes back by announcing that they had updated their