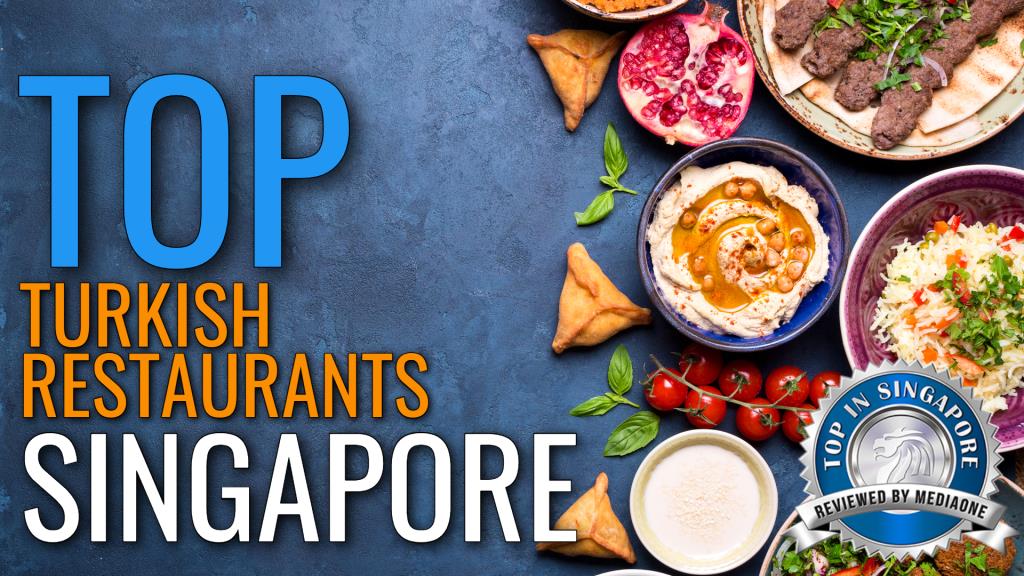 Turkish cuisine consists of olive oil-based dishes from the Mediterranean coast, hearty pastries from central Anatolia, nuanced spicy flavours from the east and southeast, and more.

Some popular Turkish dishes include:

Baklava originated in the Ottoman Empire, a Turkish favourite and has extremely sweet flavour as it is a rich pastry filled with nuts and syrup, full of pistachios with a Mediterranean flavour.

The kebab is known as a popular street snack but is best known in its skewered form, the Shish Kebab. Originally a juicy meat dish made from beef and lamb, it has now evolved to include all kinds of meat, fish, poultry and vegetarian options. It is grilled, sizzled over charcoal, and served on skewers, metal or wooden as a juicy, meaty, barbecued dish.

Doner is another famous kebab, it comes in a variety of meat forms, seasoned with spices, herbs, grilled over a rotating spit. The grilled, seasoned meat often is served in a bread wrap with vegetables, garlic, chili sauce.

Kofte is a Turkish meatball dish and comes in diverse forms, often served as a street snack dipped in yoghurt or served with rice and salad. It takes on a different form from region to region, including Izgara kofte, served grilled with rice and peppers, bread or Cig Kofte, consumed raw.

Pide is a Turkish version of pizza, with a flat pastry crust and topped with cheese, varieties of meat, vegetables, baked in a stone oven. There is an array of toppings available, including vegetarian options, making pide and the thinner version lahmacun accessible to vegetarians and meat lovers alike.

Kumpir is a street snack, affordable, accessible, and found in Ortakoy streets. It is a crispy, variable baked potato snack which can be served with various choices of fillings.

Turkey’s piyaz salad is a famous dish — and its beans are the essence of its flavor.
They are not just any old butter bean, but a small version known as candir, grown in the Candir province it is named after.
Brittle and tasty candir beans are mixed and meshed together with tahini and diluted, flavored with slight portions of water, lemon juice, vinegar, salt, garlic, flat-leaf parsley and olive oil.
Originally, a soft-boiled egg was roughly cracked open, mixed in just before serving.

As legend has it, ezogelin corba was concocted by an unhappily married woman named Ezo who was trying to win over her mother-in-law by cooking a potent dish to win her favour.
She concocted a zesty soup consisting of red lentils, domato salca (tomato paste — sweet or hot), grated fresh tomatoes and onions, served with dried mint and pul biber (chili flakes) as a topping, seasoning.
While its potency has not been proven, despite this, ezogelin (which literally translates to bride Ezo), originating from a small village near Gaziantep, is still staple food for brides-to-be.

Turkish cuisine includes a wide range of vegetable dishes known as zeytinyagli yemegi — foods cooked in olive oil.
The bulk of olive oil cooking are vegetable-based, including green beans, artichokes and eggplants.
One of most delectable eggplant offerings is sasuka.
Here smooth purple skinned cubes of green flesh are cooked with zucchinis, garlic, tomatoes and chilli –varying from region to region.

Kisir is a salad made from fine bulgur wheat, tomatoes, garlic, parsley and mint.
There are various versions from around Turkey, but the Antakya version includes nar eksisi (sour pomegranate molasses) and pul biber (hot red chili flakes). They prefer their salad with spice.

The most common type of manti, small squares of dough with various fillings, are versions made from Kayseri.
The central Anatolian version contains sprinkles of mince sealed into a small parcel, but they use cheese also.
The manti are dropped into boiling water and seasoned with yoghurt and pul biber (chili flakes).
From legend, a good Turkish housewife can craft them so tiny that 40 manti fit onto a spoon.

About Turkish Restaurants in Singapore:

While Middle Eastern and Mediterranean food is not commonly found in Singapore, locals appreciate its exoticism and rich Mediterranean allure.

Kebabs are familiar to locals and have even become known as a delectable fast food that you can order from kiosks even if you do not typically visit Turkish Restaurants.

The Turkish Restaurants in Singapore tend to be in Kampong Glam, Lavender, Bugis.

Trends in Turkish Restaurants in Singapore:

As mentioned earlier, Turkish food is not a common sight in Singapore but has carved a niche audience as exotic Mediterranean cuisine typically found in Arab street, Bussorah Street, Bugis, Lavender, Beach Road.

Turkish Restaurants might be a niche dining option but the rich, smoky, charcoal-grilled Mediterranean flavors of Turkish fare have a distinctly exotic, Middle-eastern appeal and are always worth a visit for a change of dining options when around the Bugis, Lavender area. 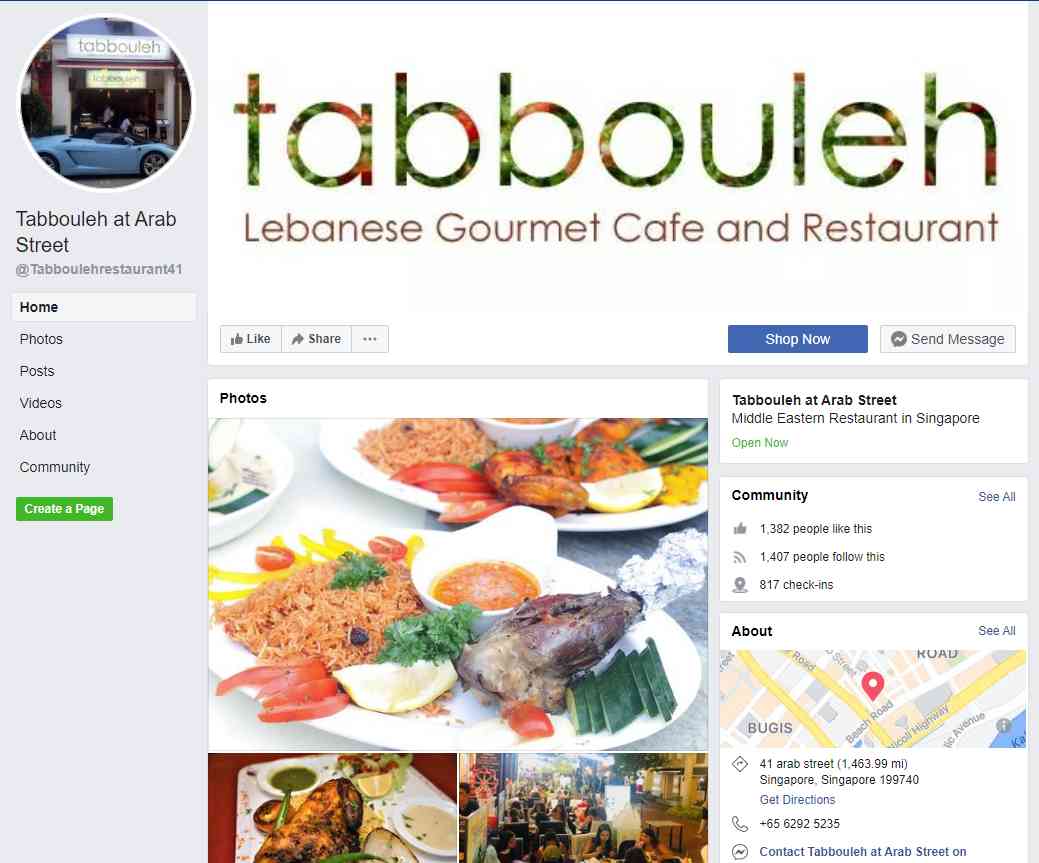 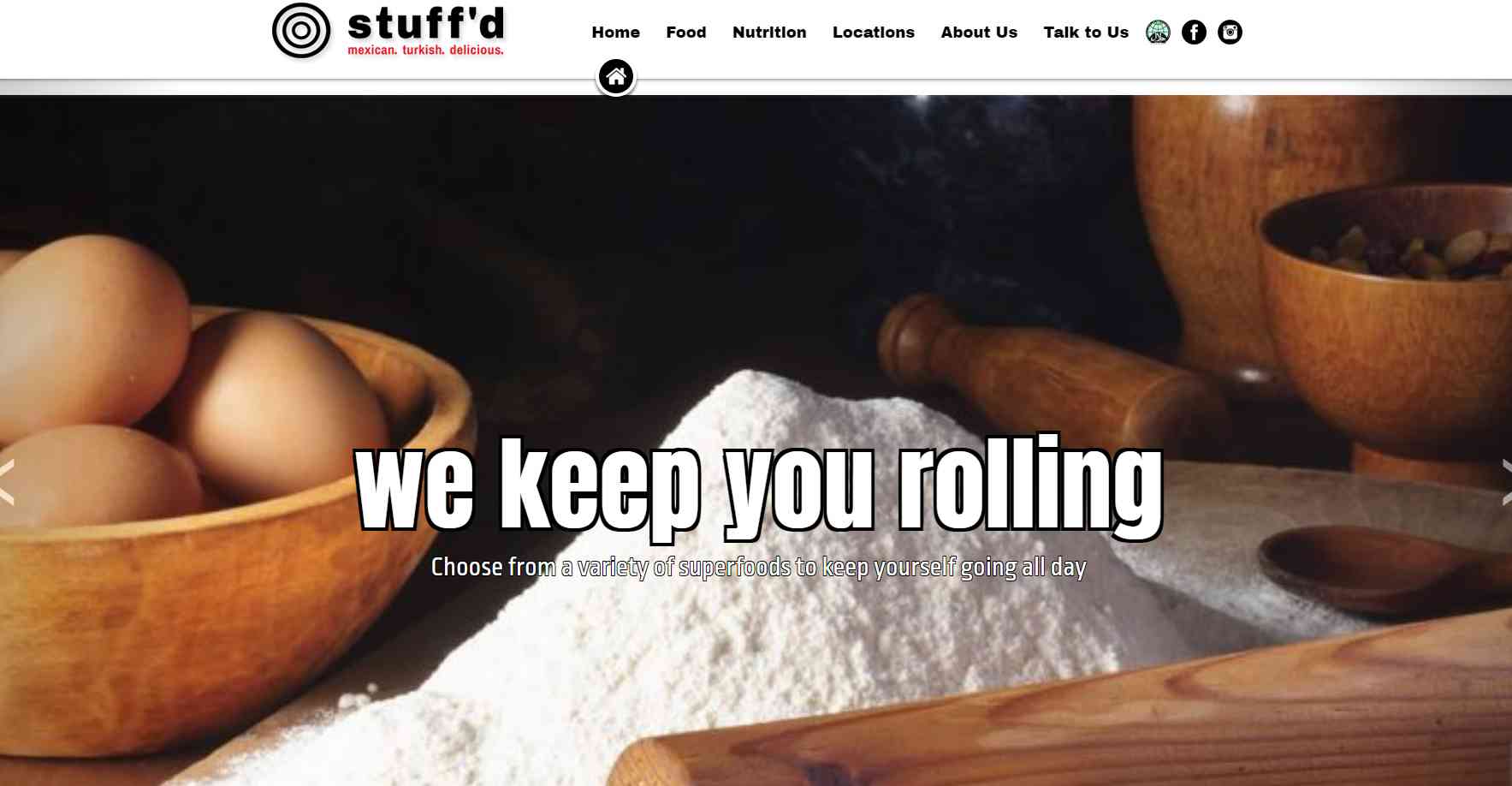 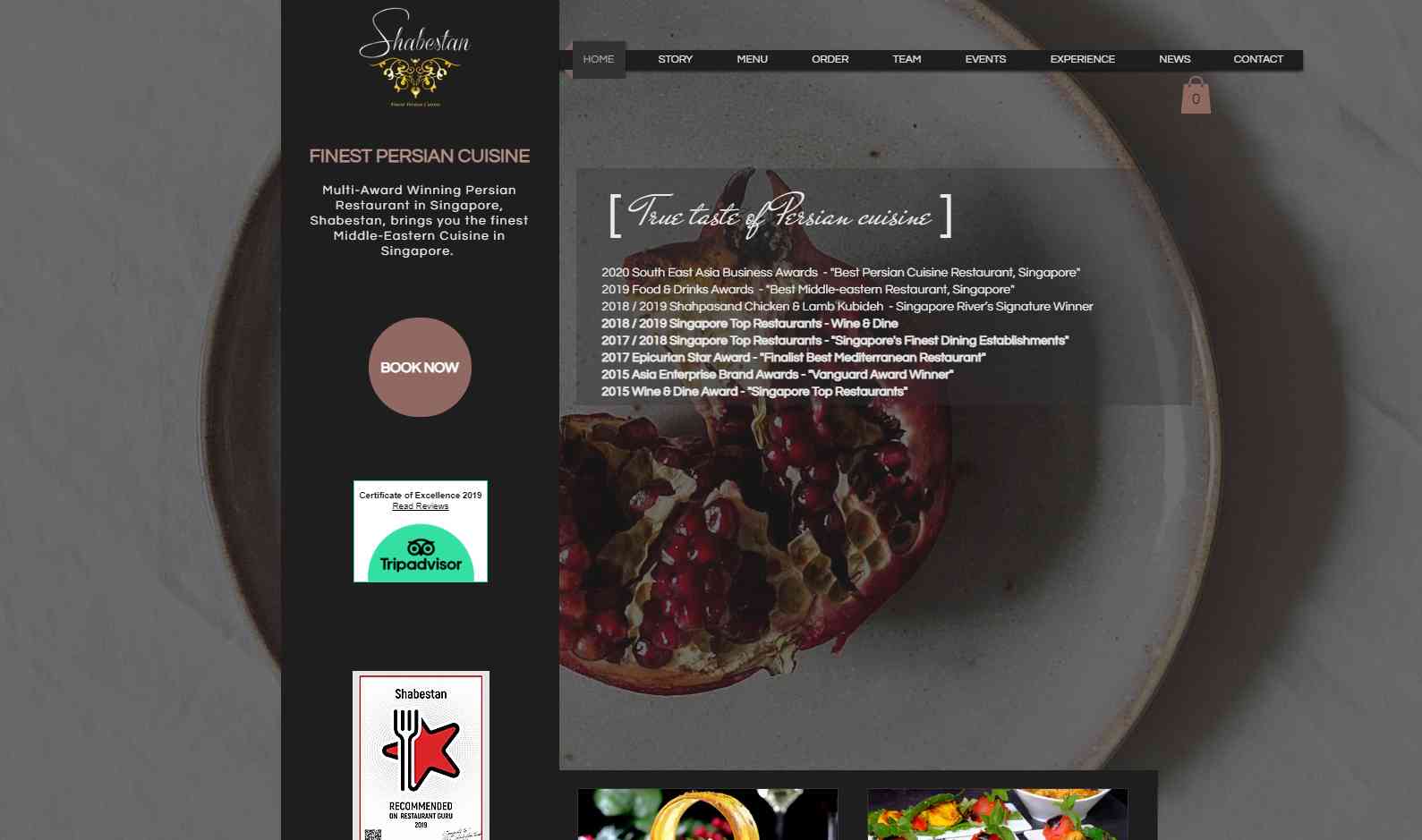 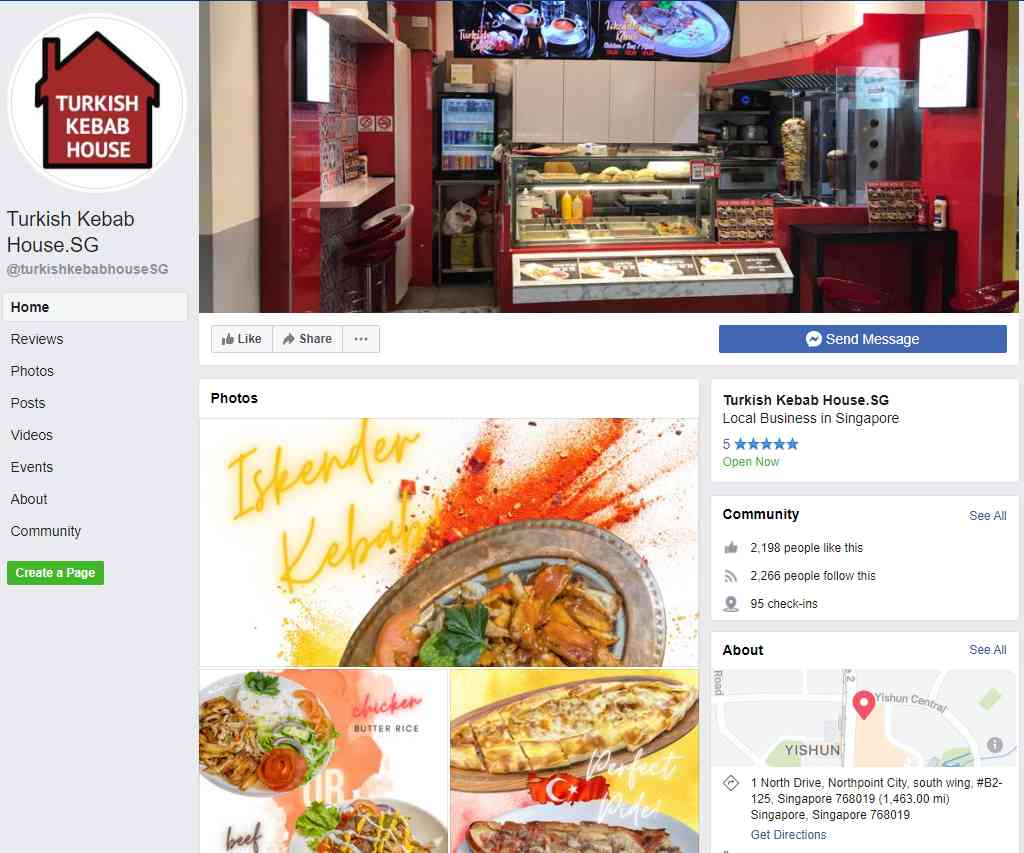 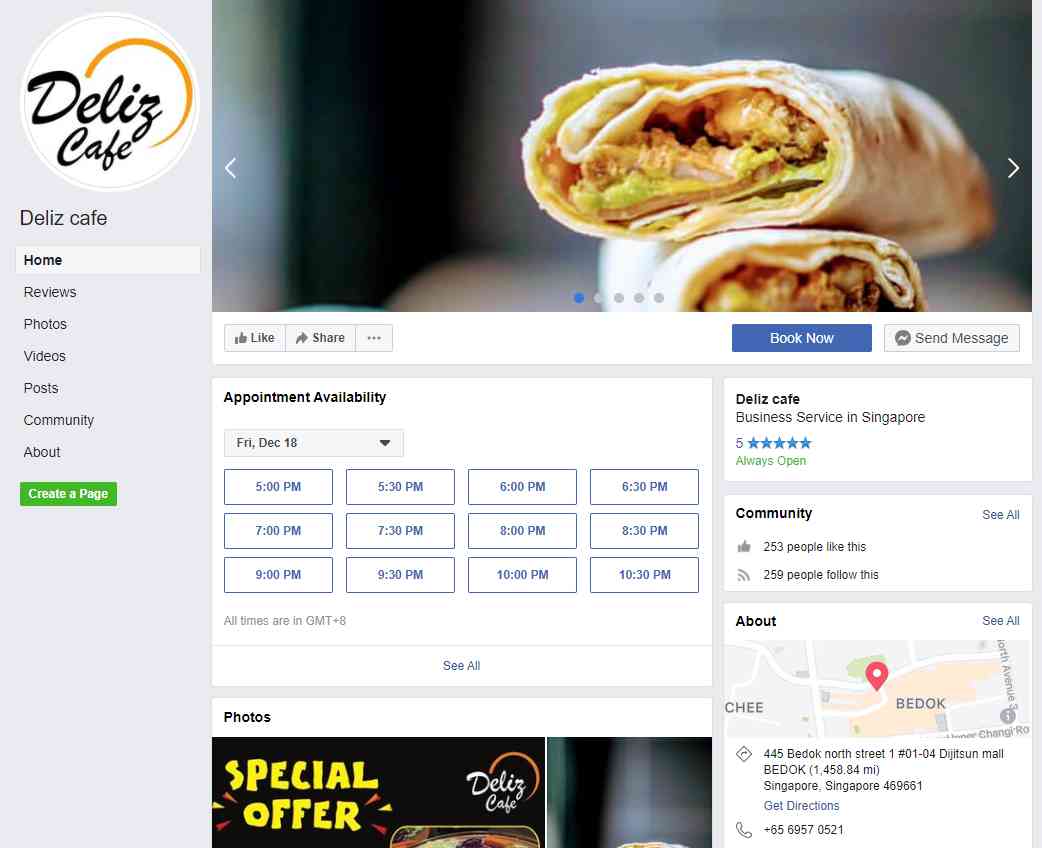 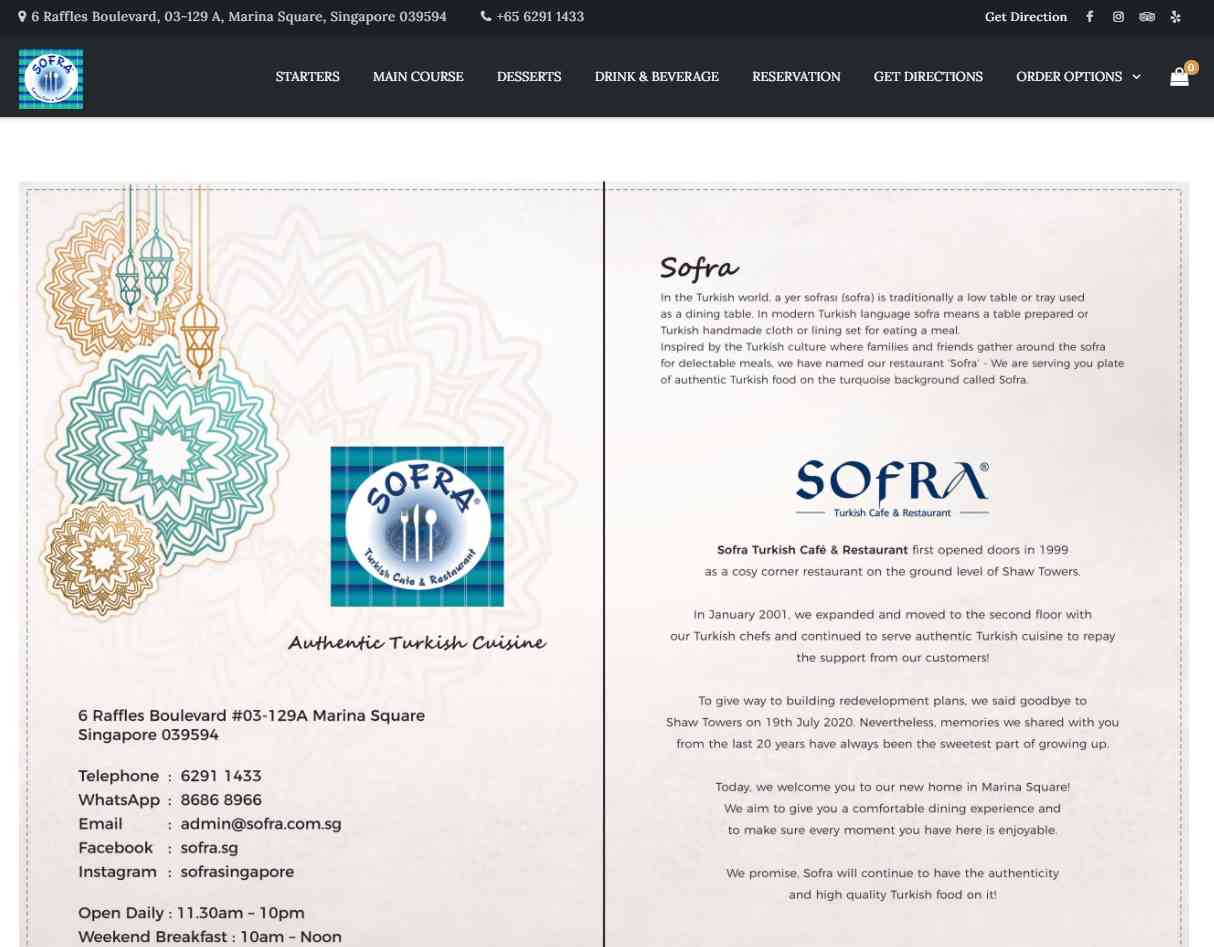 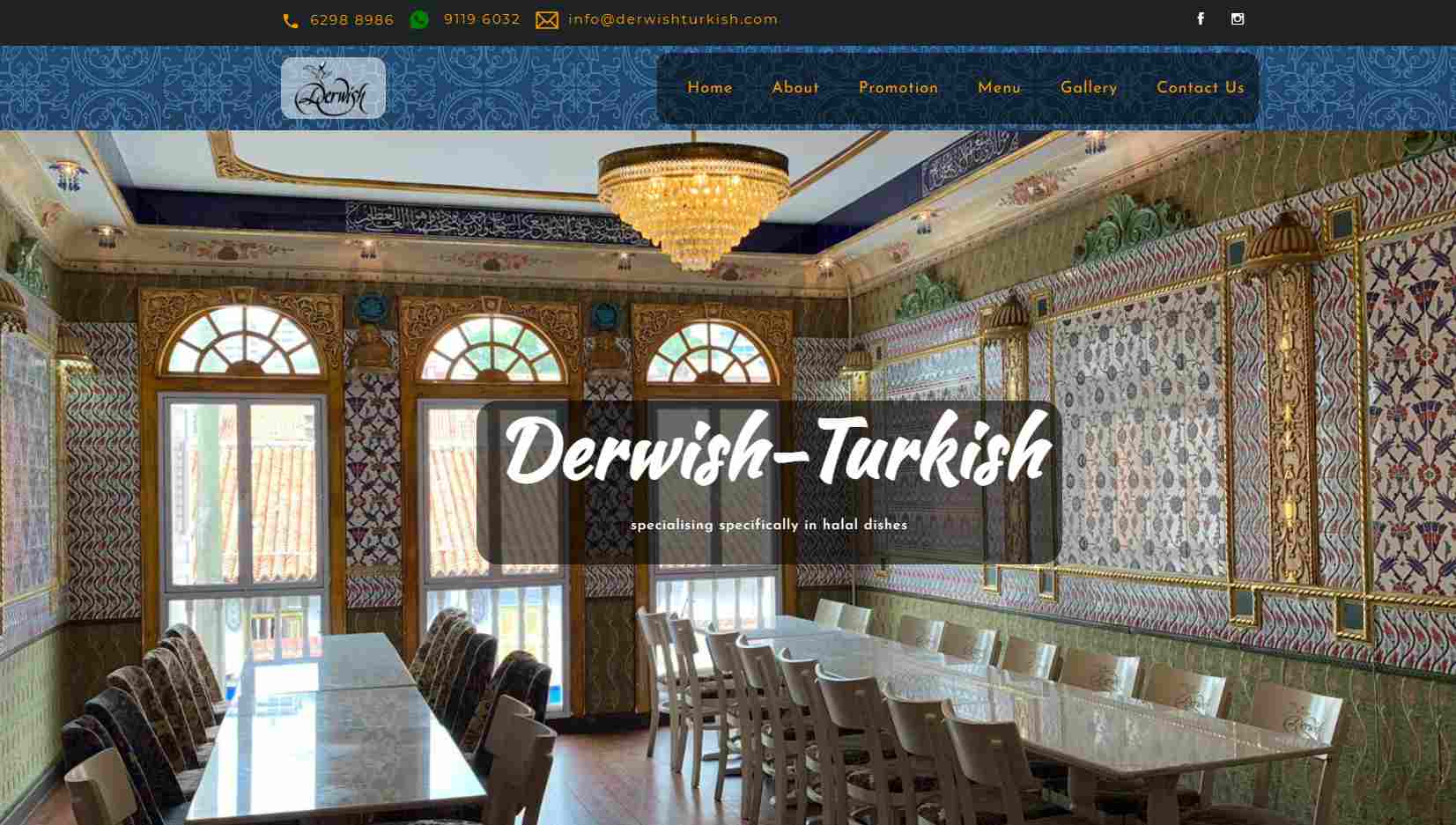 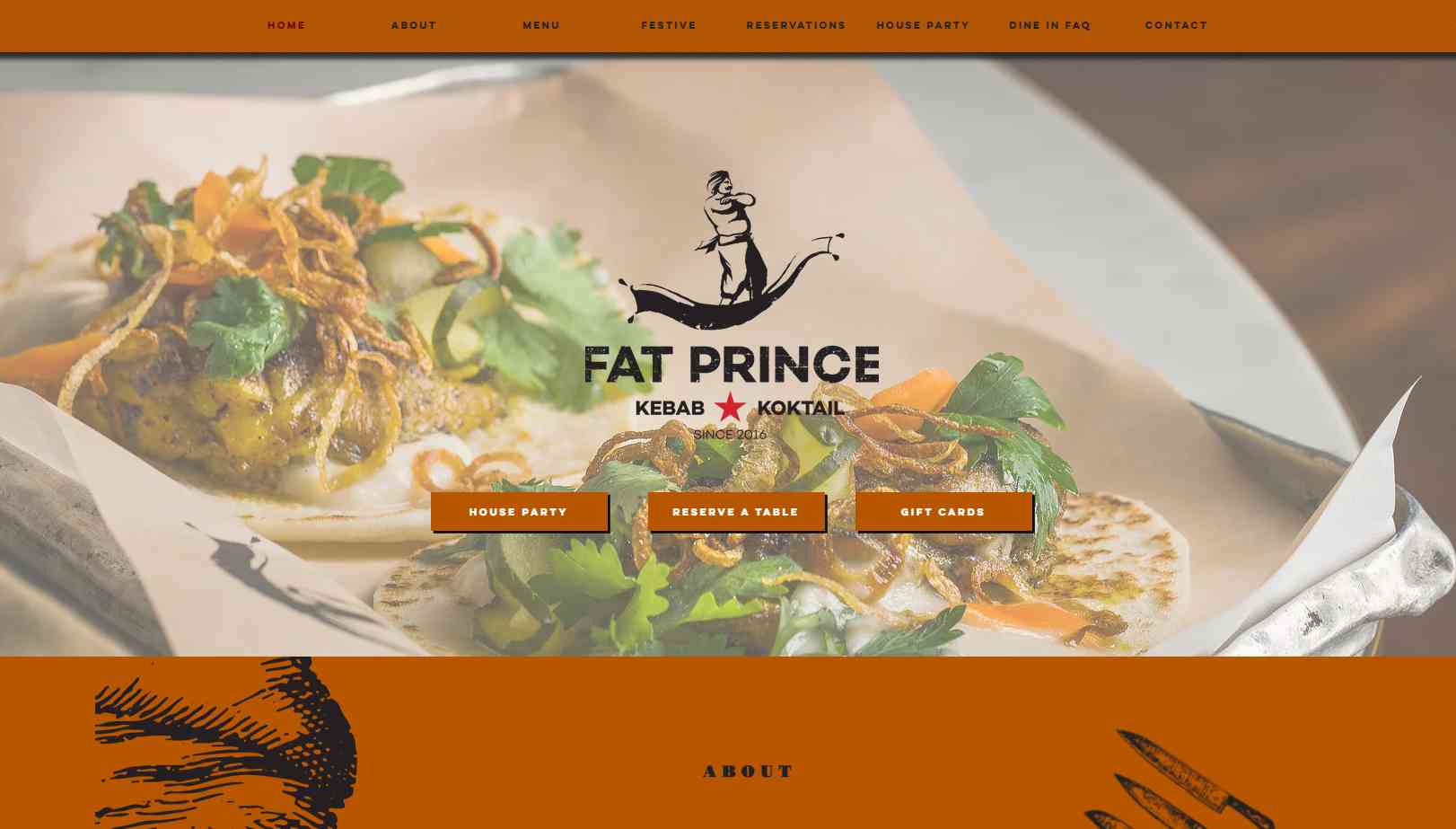 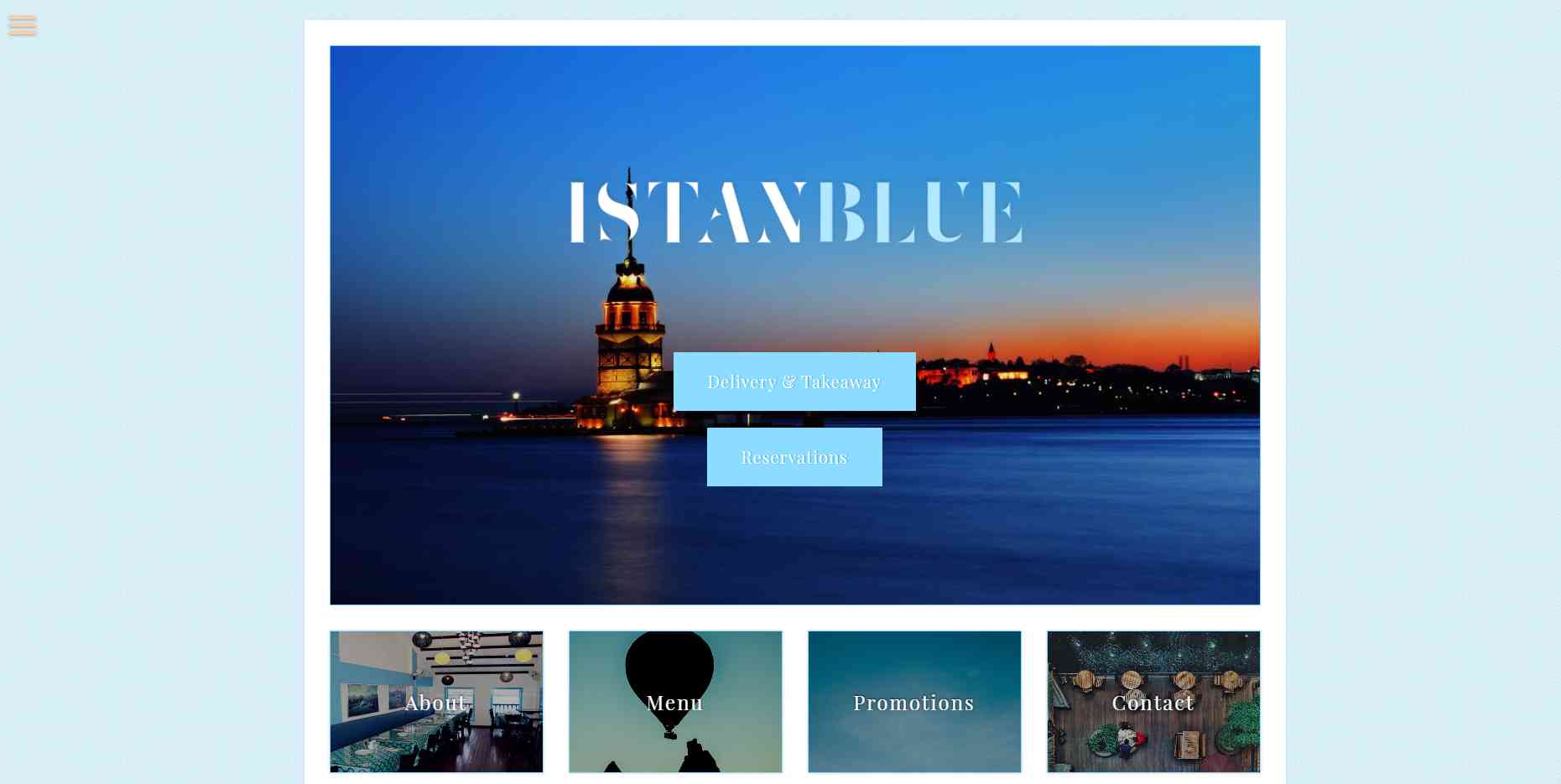 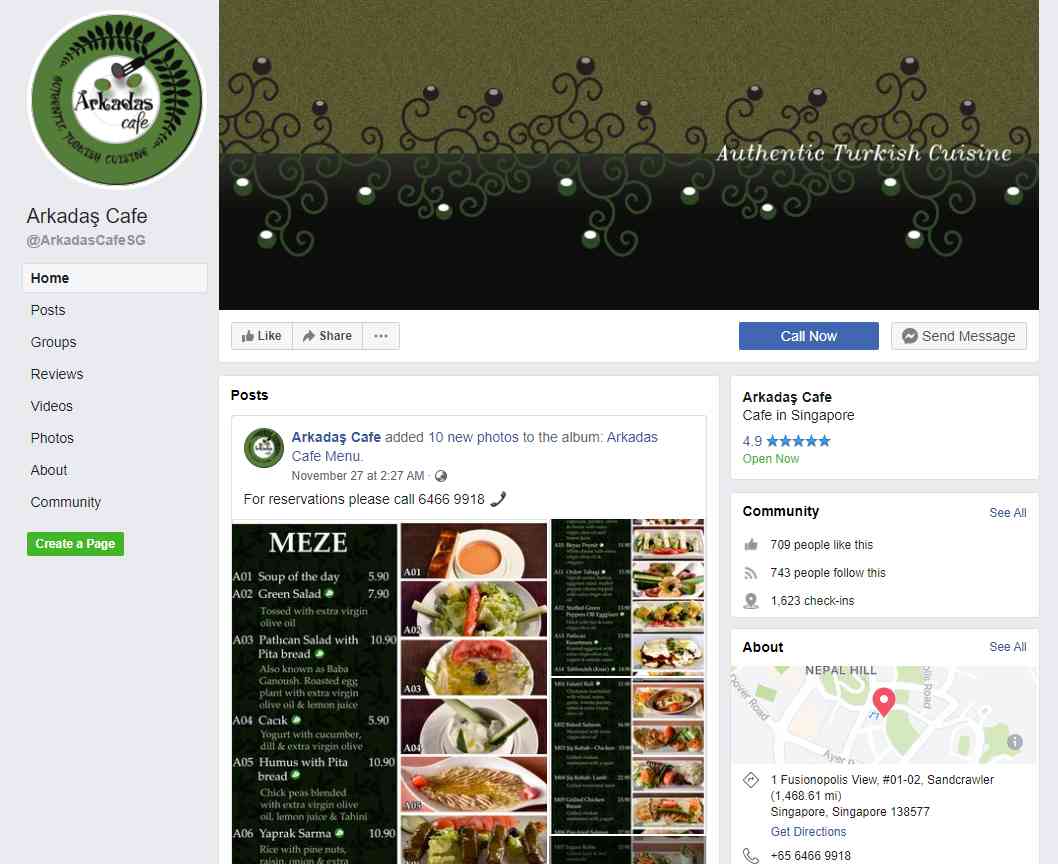 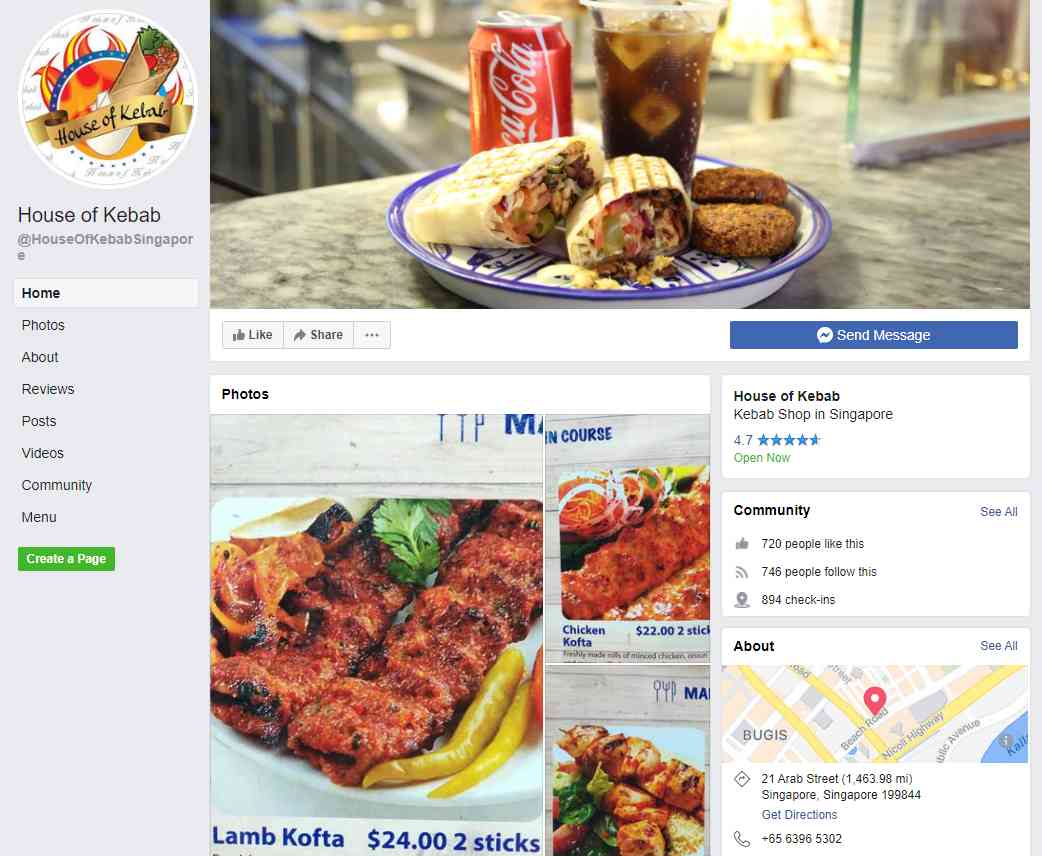 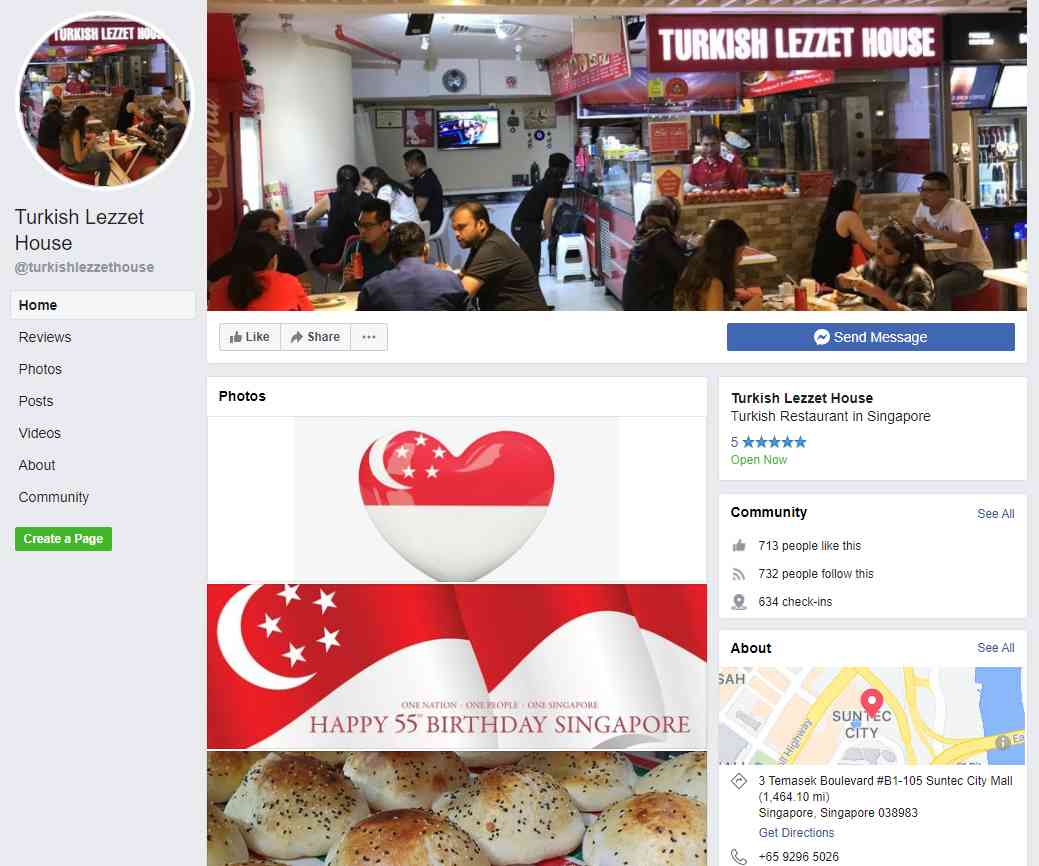 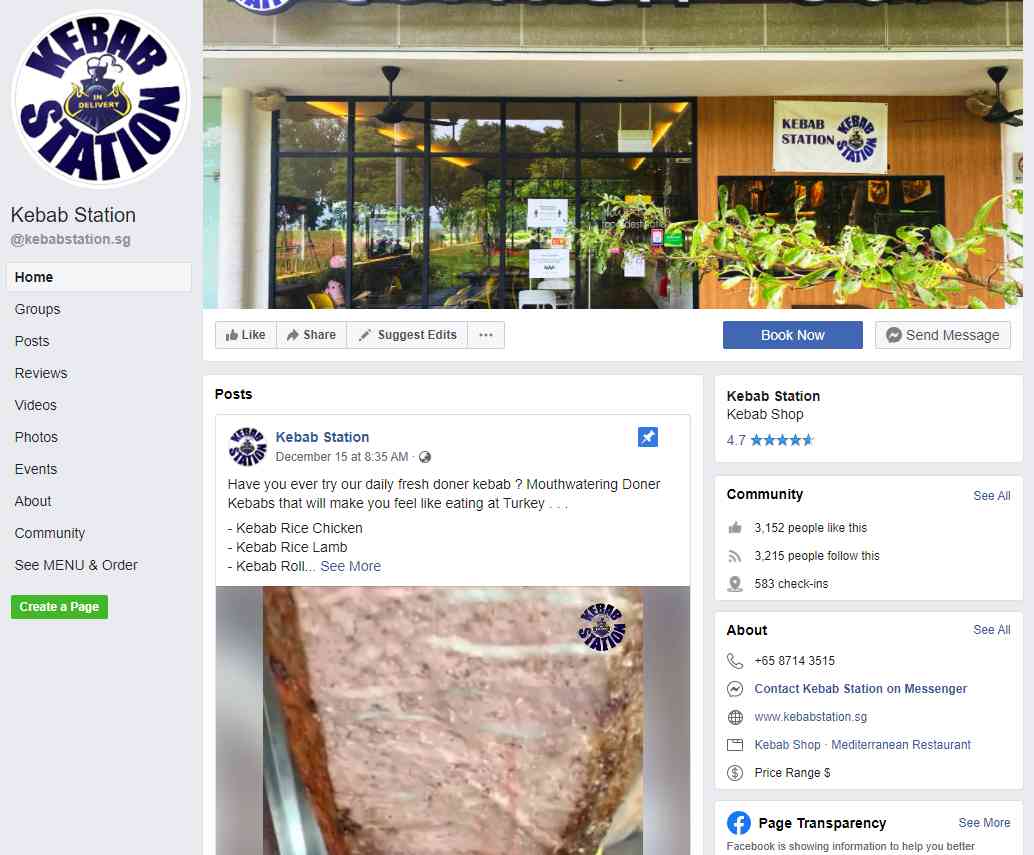 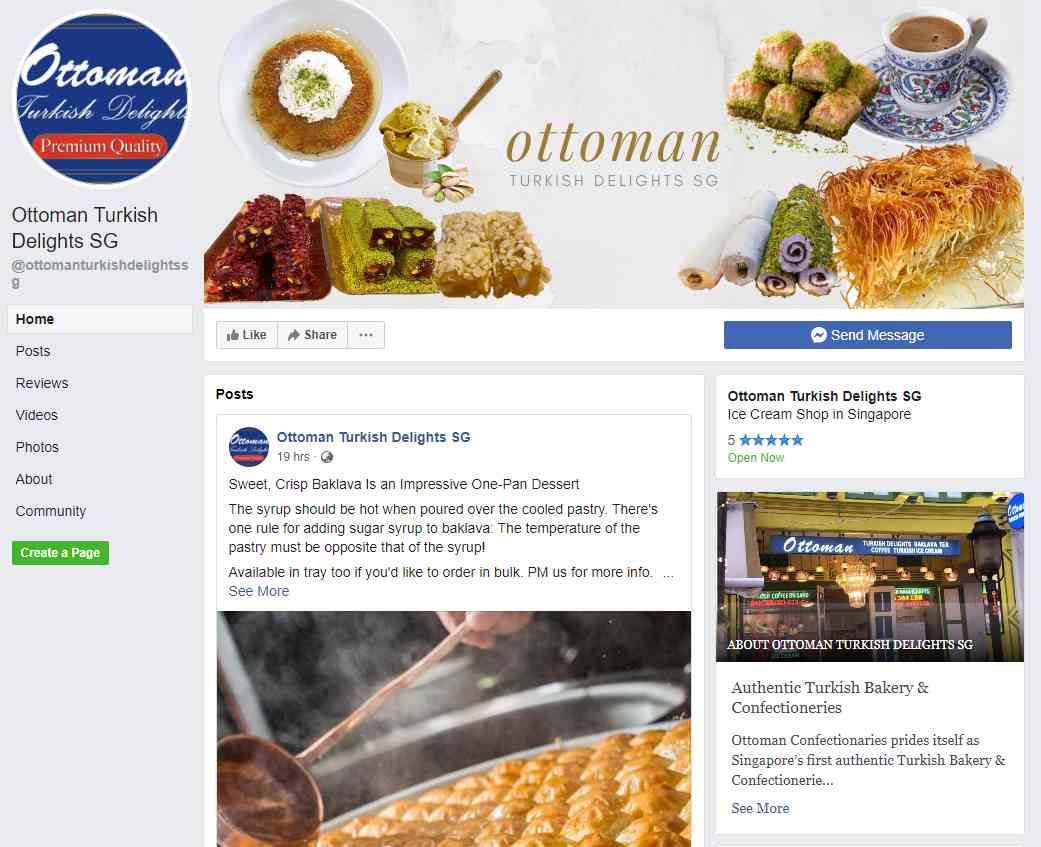 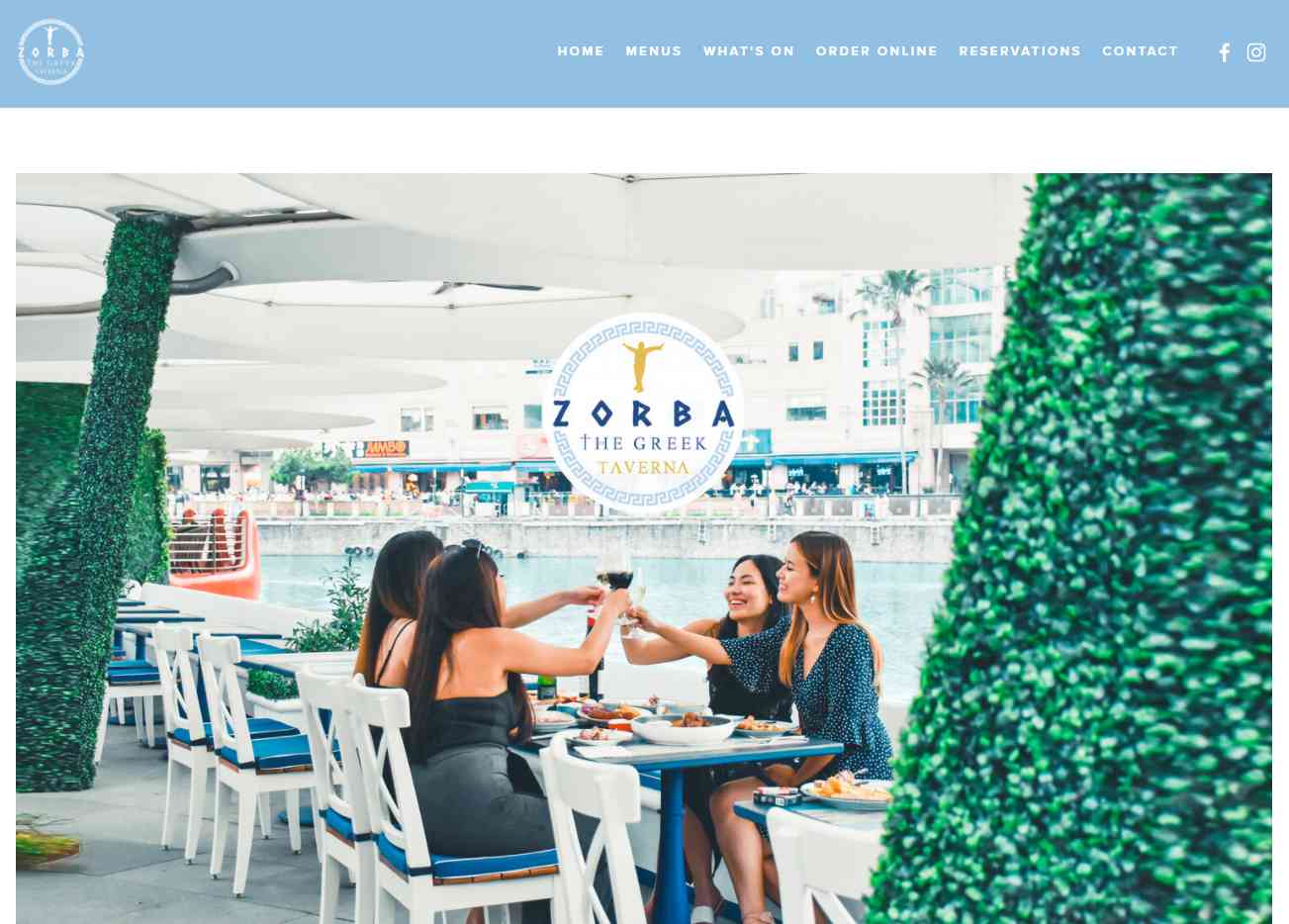 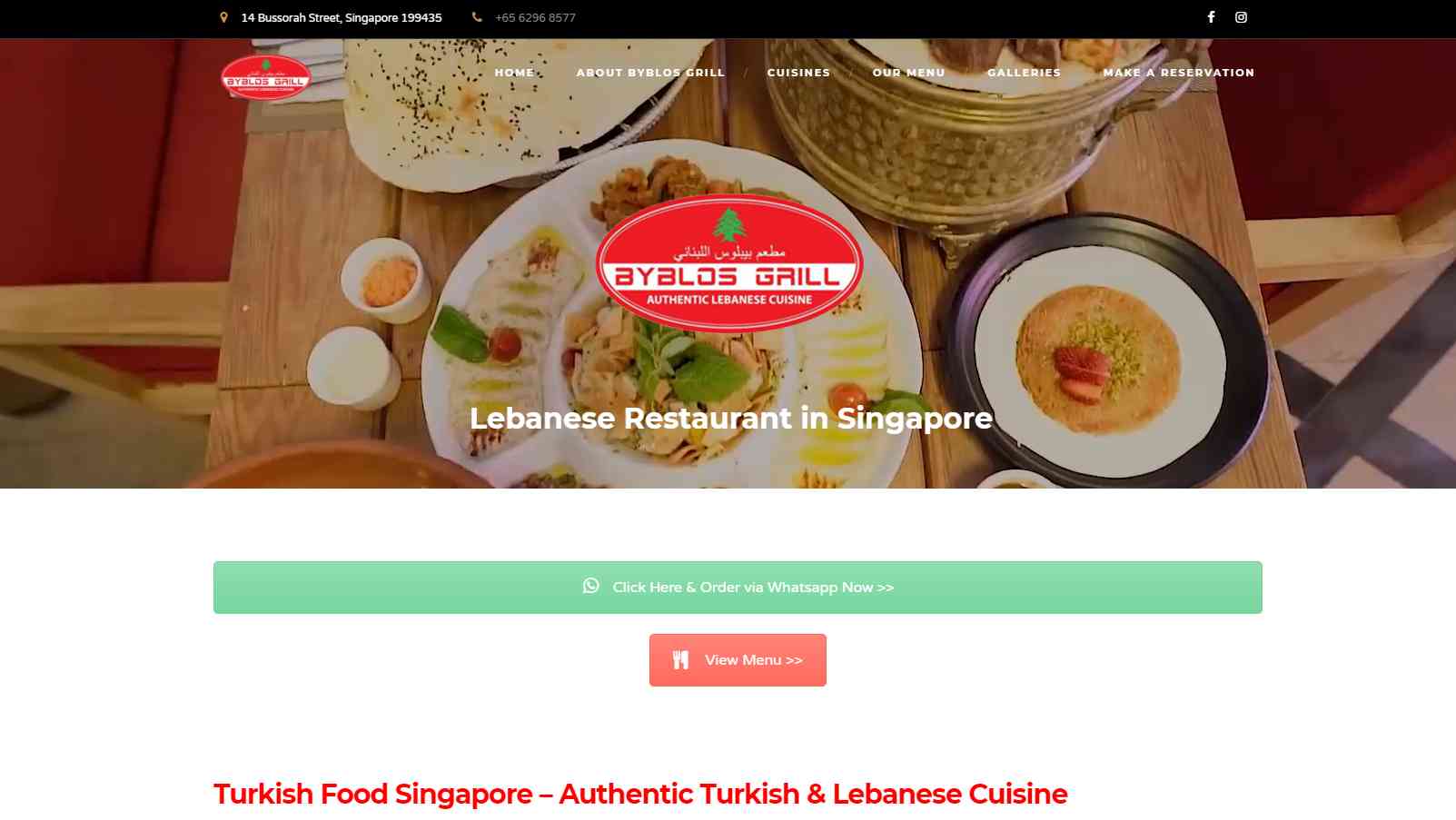 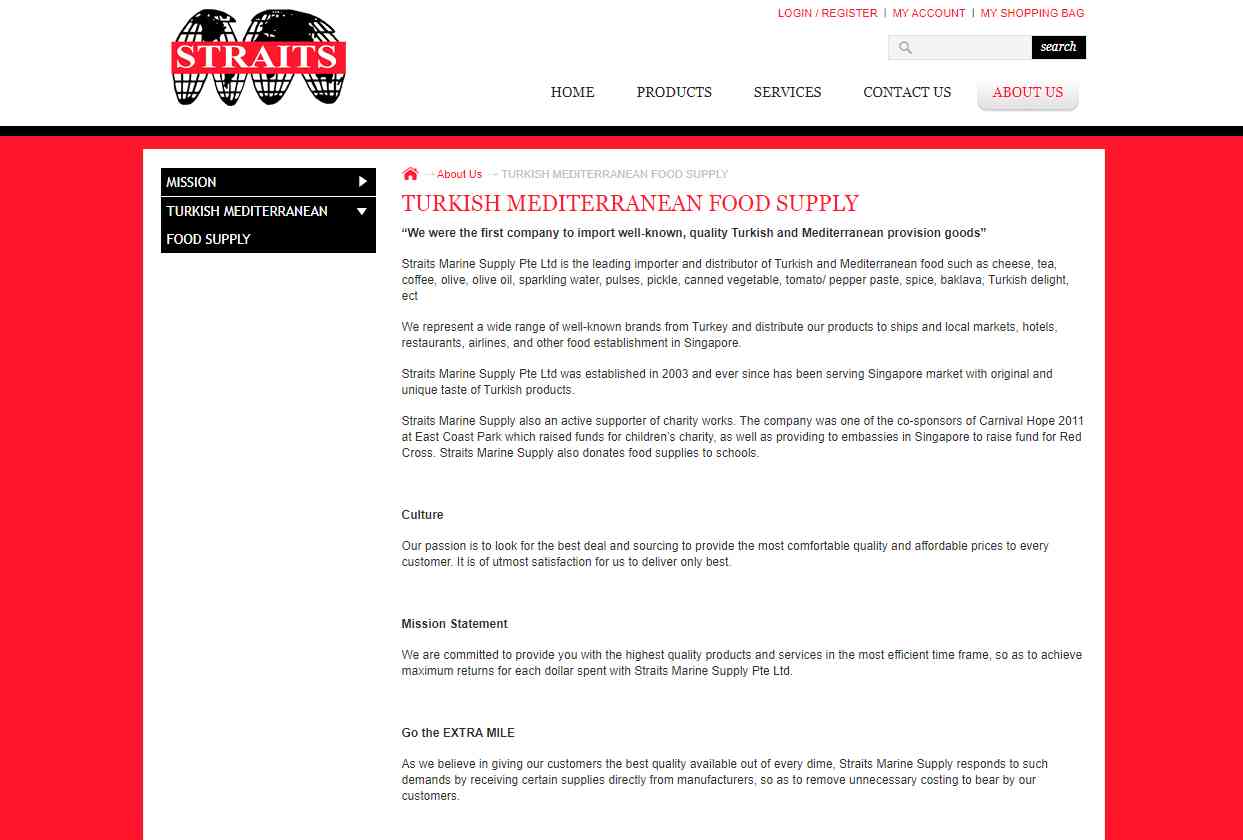