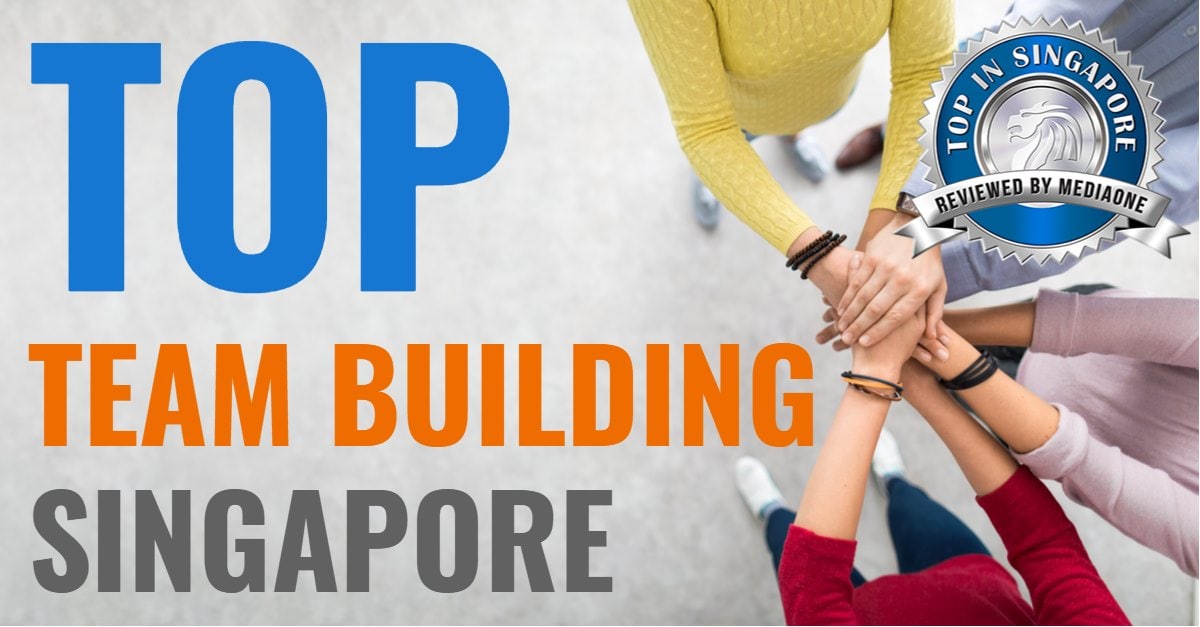 The key to a successful enterprise often relies on cohesive teamwork within the organization and having healthy group dynamics as well as a democratic structure between leaders and subordinates rather than a tyranny. Many such services have emerged in Singapore to enhance team cohesion and rapport.

Extra-office team building activity often improves group dynamics and rapport which leads to company cohesion and productivity. Team building is a notion of vocation and career in which employees are viewed as members of complexly composed teams rather than as individual workers.

Teambuilding is said to have benefits of self-improvement, communication, leadership skills and the ability to collaborate and progress together as a team to solve problems.

About Team Building Services in Singapore:

We may not build connections with colleagues till we know them more personally and have shared memories, so team building adventures are opportunities to bond and get to know office mates better. Simulations like the Amazing Race, Prison Break, Fashion runway shows, F1 challenge, history tours, beach Olympics create fantasy roles which immerse groups in a simulation. They then share the terror and panic of a common problem confronted such as finishing the race or breaking out of prison. In the process, they are forced to cooperate and collaborate to overcome a common obstacle or achieve a common goal.

Jobs in corporate Singapore can be a depressing affair if workers are always hidden behind cubicles and only know their colleagues as the photocopy lady or the assistant supervisor at their firm. It makes working a tedious, mundane and dreary affair if one is an anonymous cog in an office wheel where one just clocks arrivals and departures in an impersonal space.

That can all change if these co-workers are taken out of their drudgery for that escapade at Sentosa where one may role-play Princess Leia being rescued by the dashing colleagues from the office. Alternatively,  in a rock climbing adventure, one may scale that impossible rock wall at Pasir Ris, and your colleagues  then help you to scale that daunting wall. You then emerge as more than just that dull clerk at the office and are now a rock climbing hero who saved the day.

Some popular team building packages include:

The idea is to create an immersive situation and simulation which creates a sense of group anxiety or stress about a problem that confronts them collectively. This requires bonding and collaboration to overcome a shared obstacle or brainstorm solutions. Otherwise, groups engage in vigorous events like kayaking or rock climbing to get team members to compete in teams. This builds  rapport and cohesion between group members.

Team building packages are often tailored according to needs and charges vary with the number of participants, insurance plans, size of events, cancellation plans, scale of events, complexity of construction and preparation, as well as costume costs for role play and props needed etc.

Holding events locally reduces flight costs and lowers risks of random overseas mishaps or accidents which would cost unpredictable charges as hospital bills may pile up beyond government subsidies for citizens.