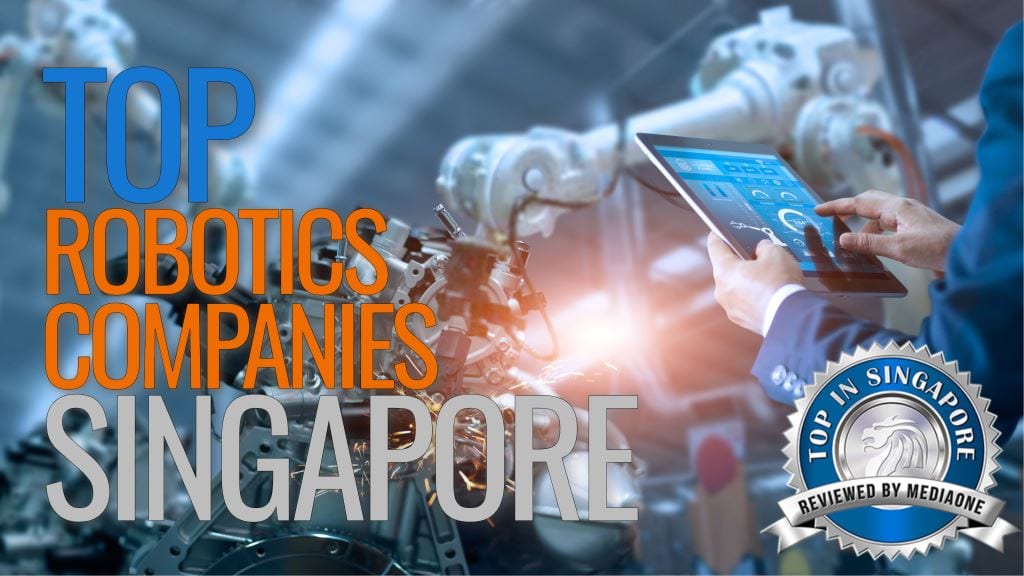 Robotics is the confluence of science, engineering and technology that produces machines, named robots, that replace (or imitate) human actions.

Pop culture has always had a love affair with robots. R2-D2. Optimus Prime. WALL-E. These cartoonish, humanoid concepts of robots typically seem like unrealistic, but are they more futuristic than we think?

Robots are acquiring computational and automation capabilities that make the realization of a R2-D2-like machine highly feasible.

As technology advances, robotics as a field also evolves.

In 2005, 90% of all robots performed labour functions for assembling cars in automotive factories.

These robots are made up mainly of mechanical arms tasked with welding or screwing on certain parts of a car.

Currently, we witness an evolved and expanded definition of robotics that includes the production, conceptualization and implementation of bots that scour Earth’s most uninhabitable spaces, robots that complement law-enforcement and even robots supplement almost all aspects of healthcare. 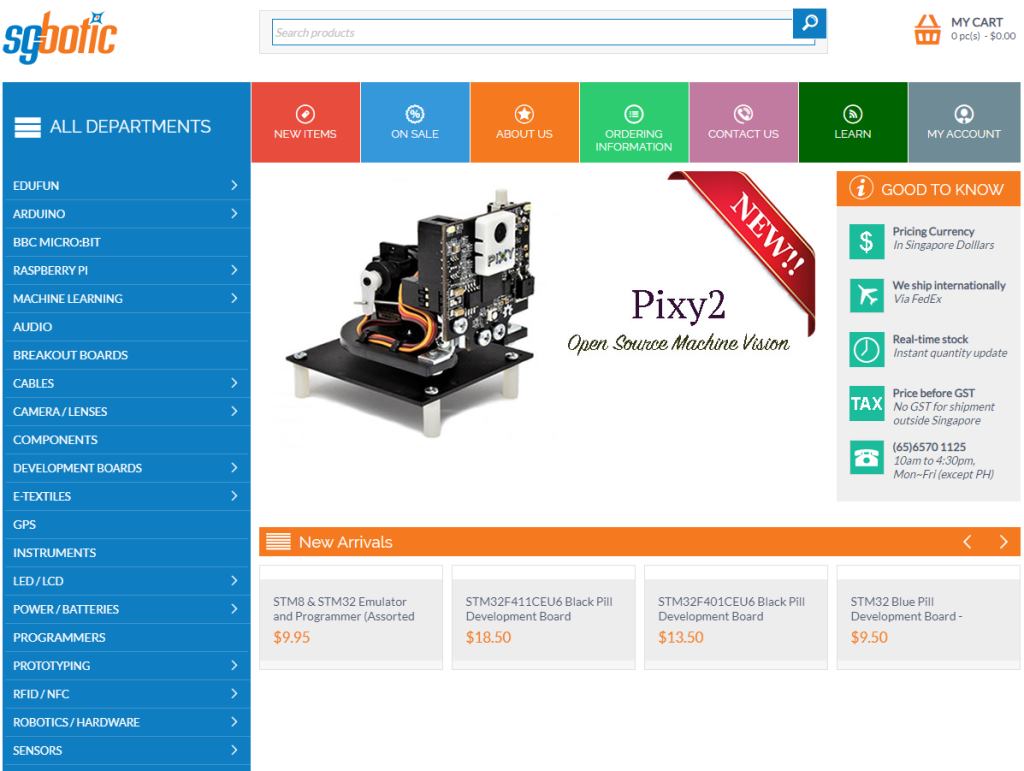 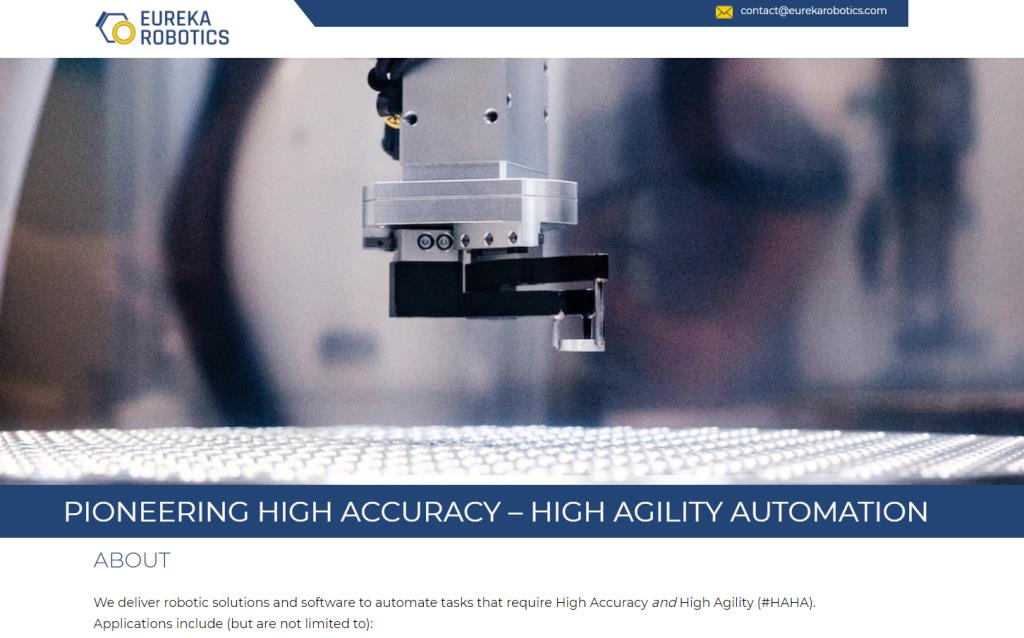 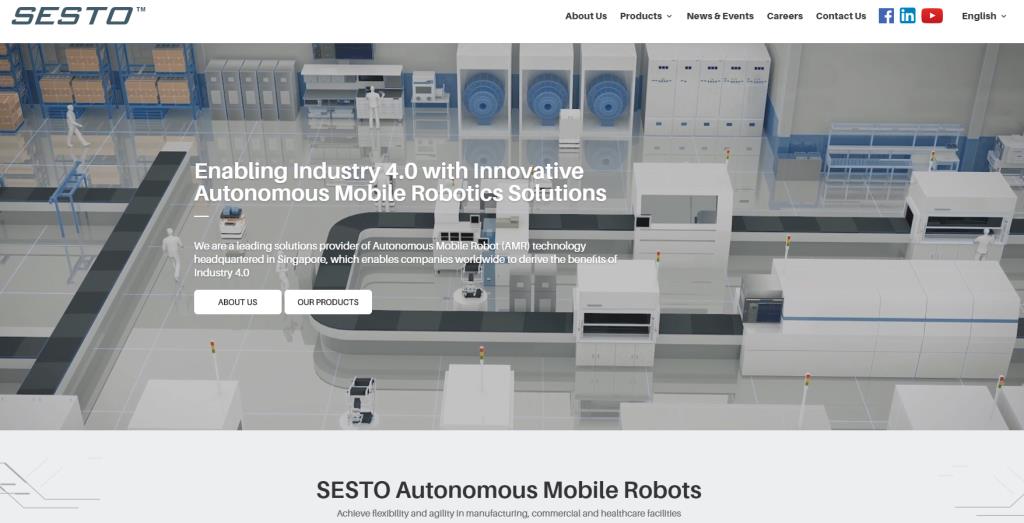 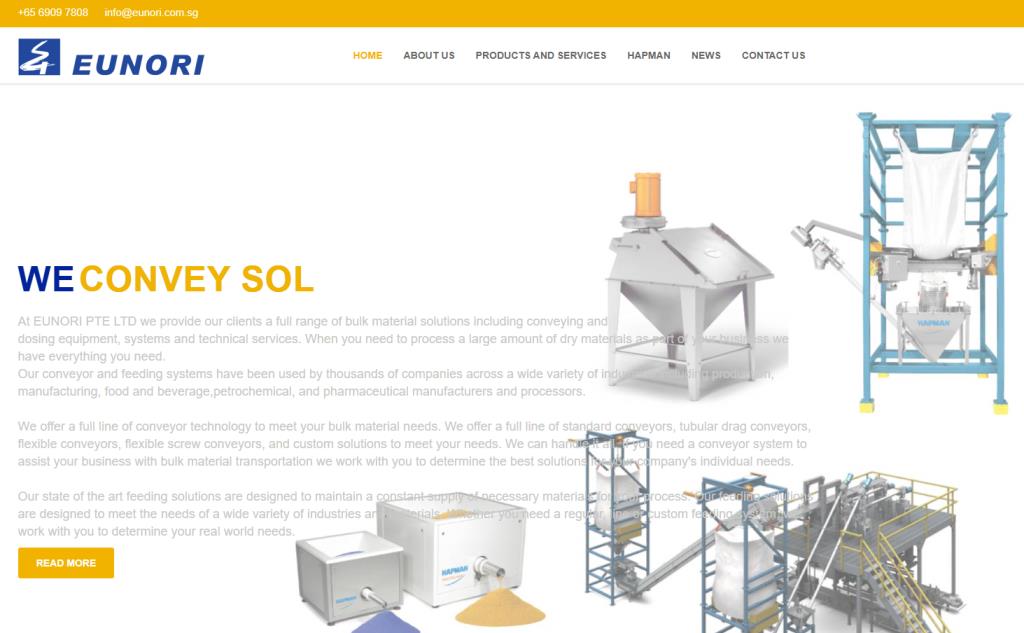 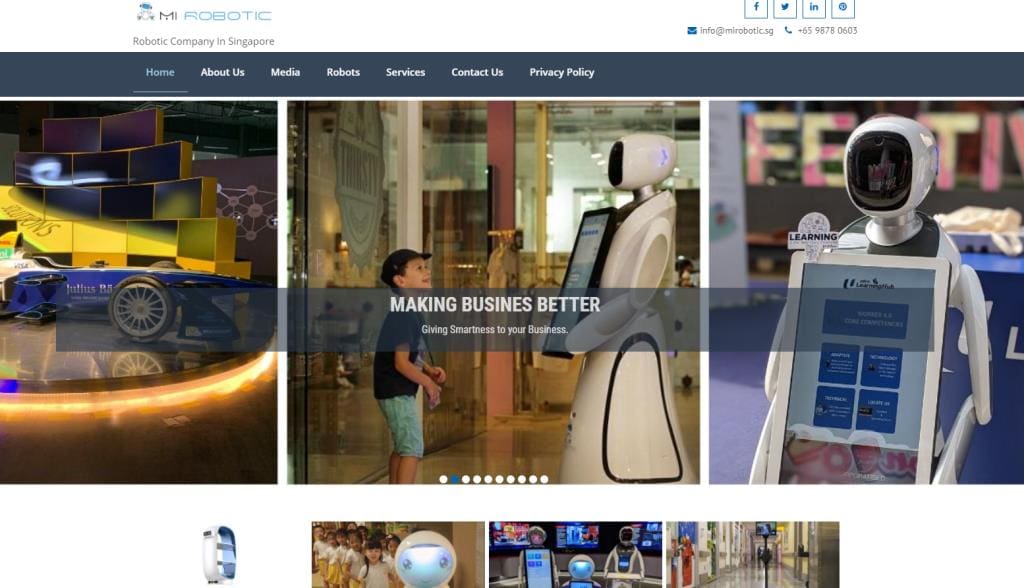 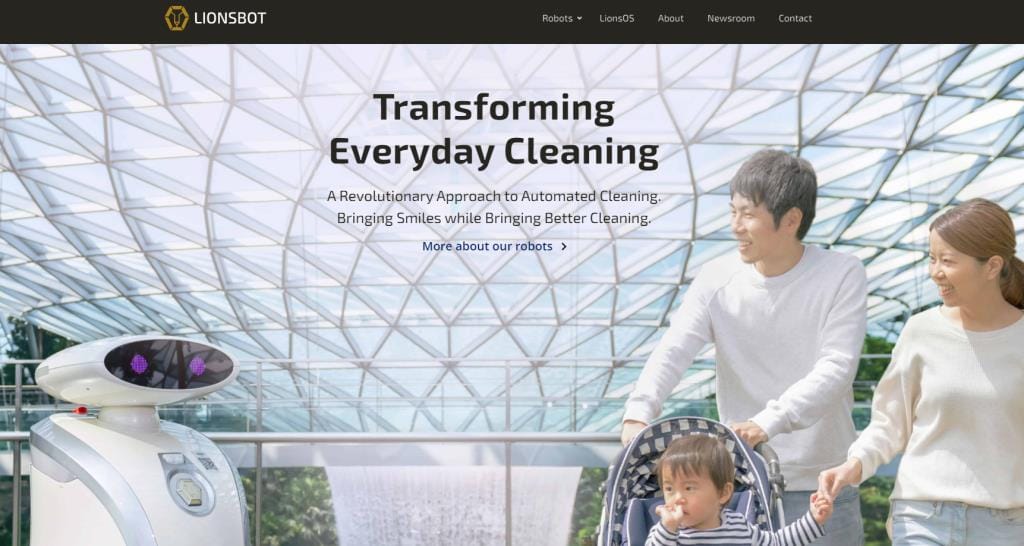 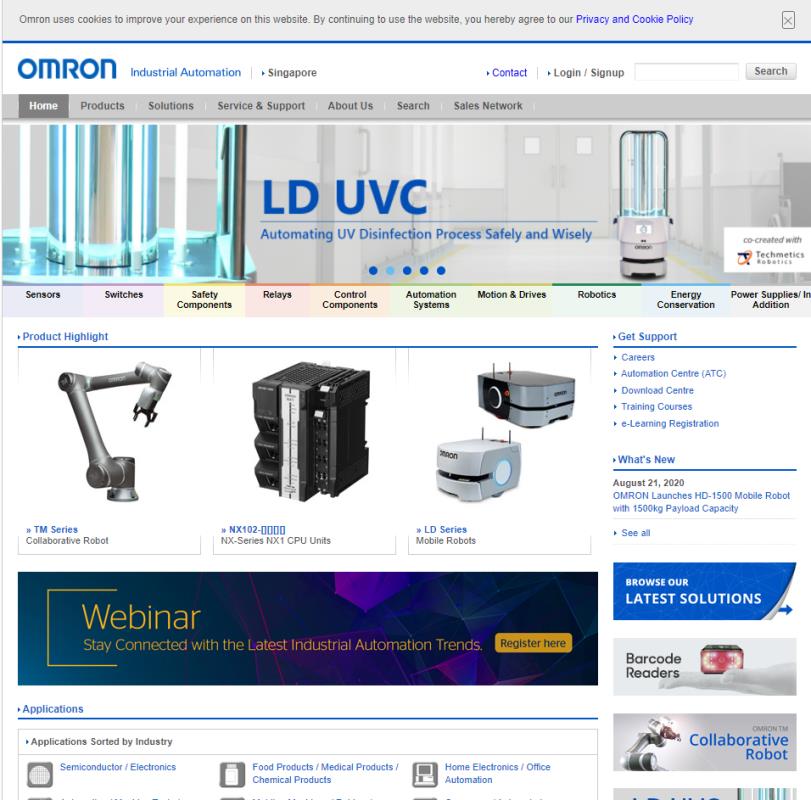 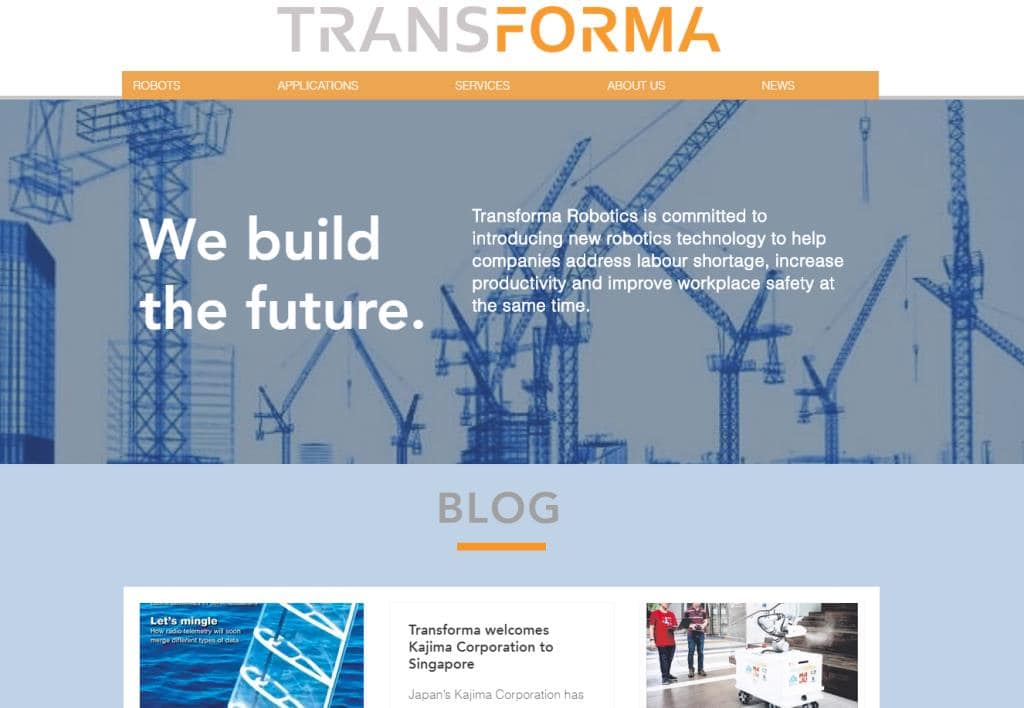 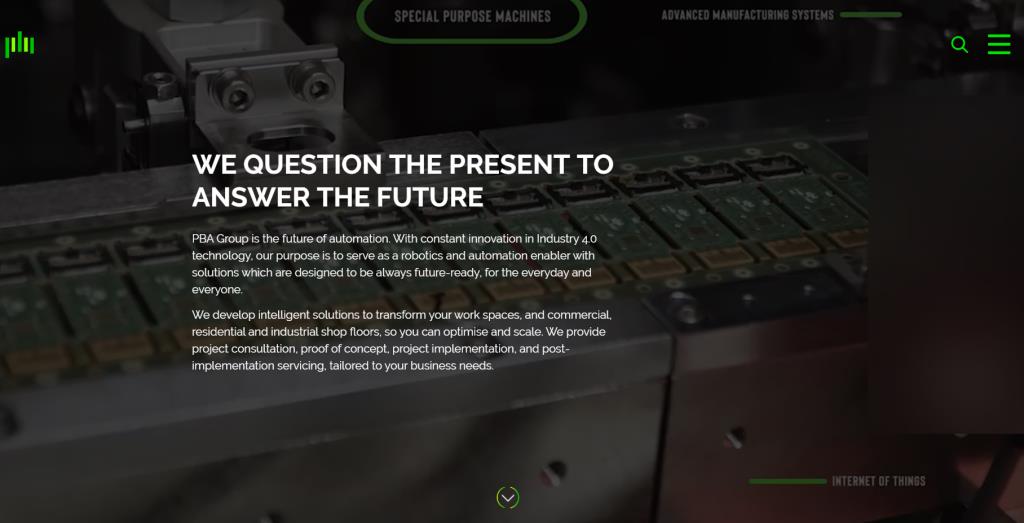 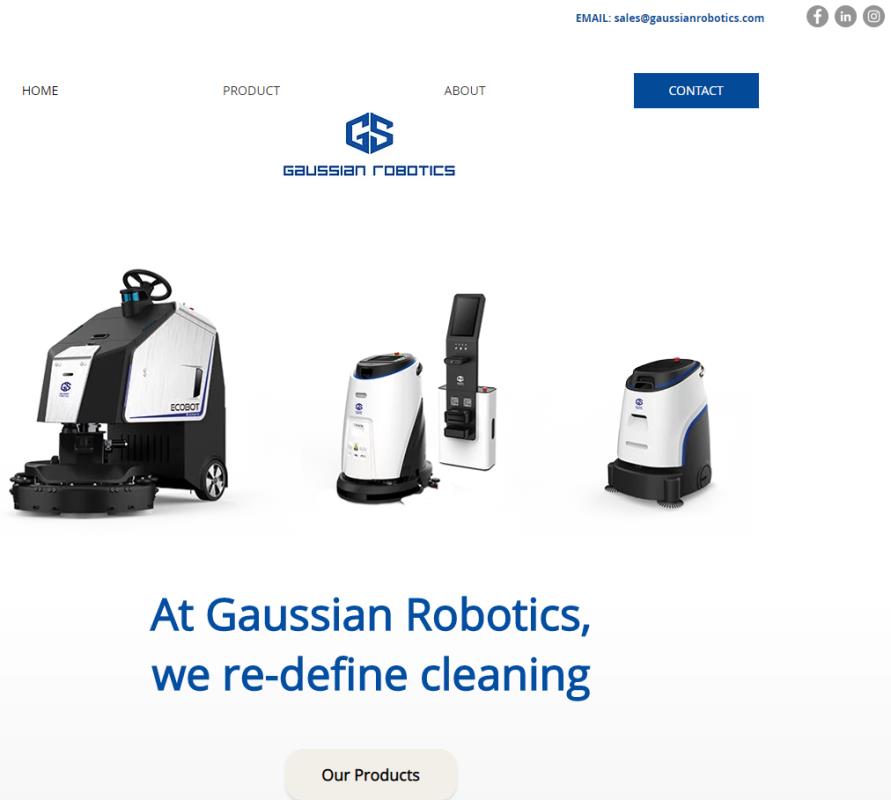 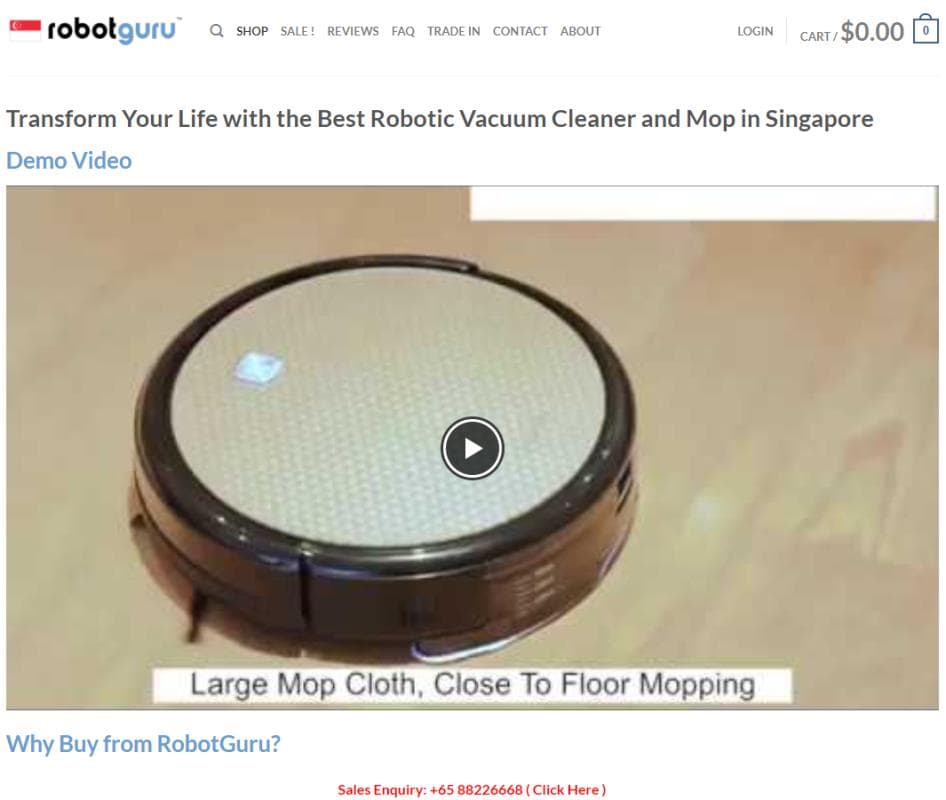 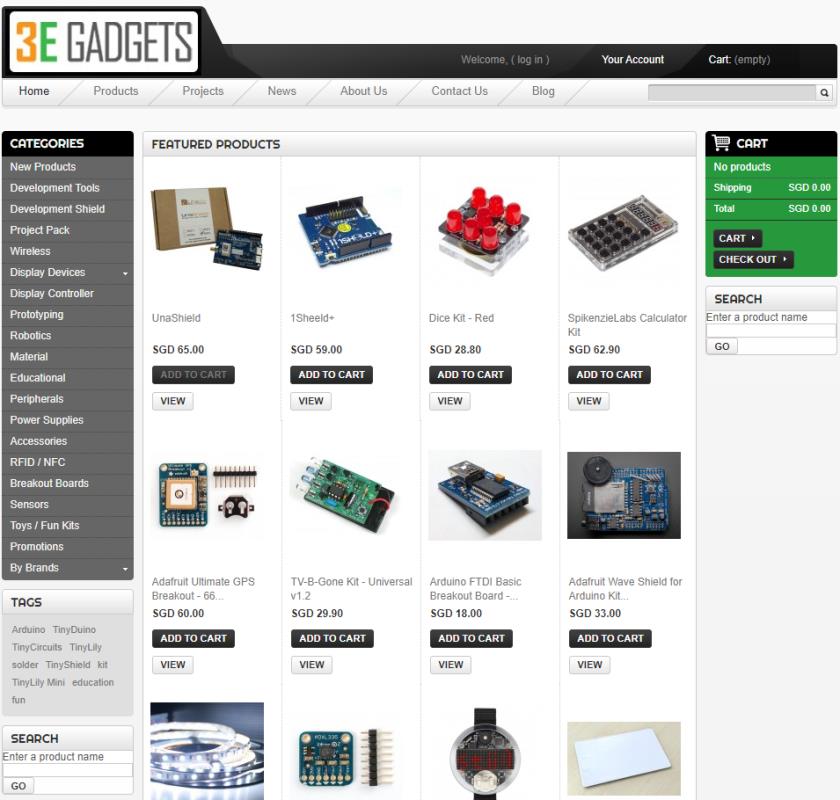 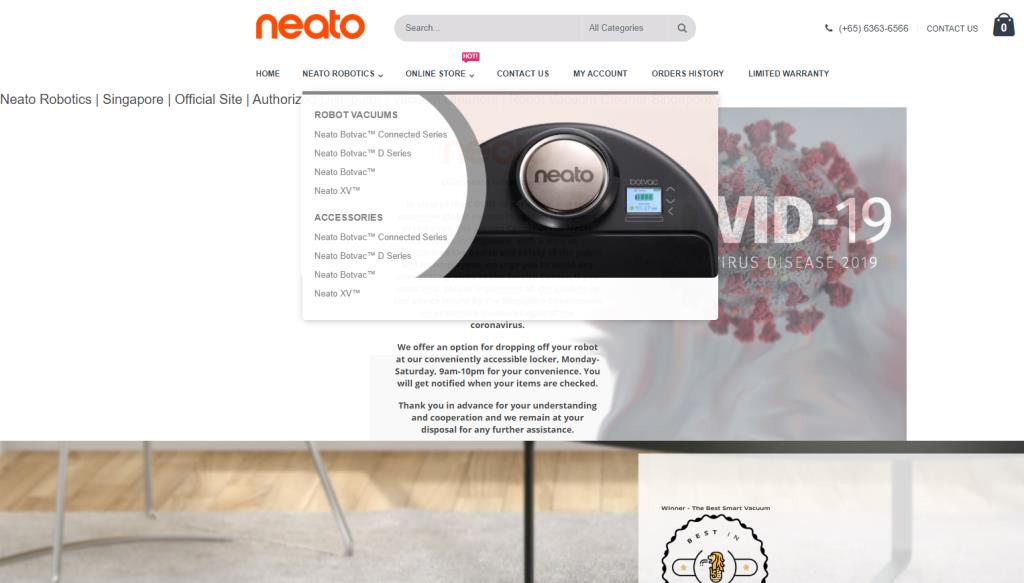 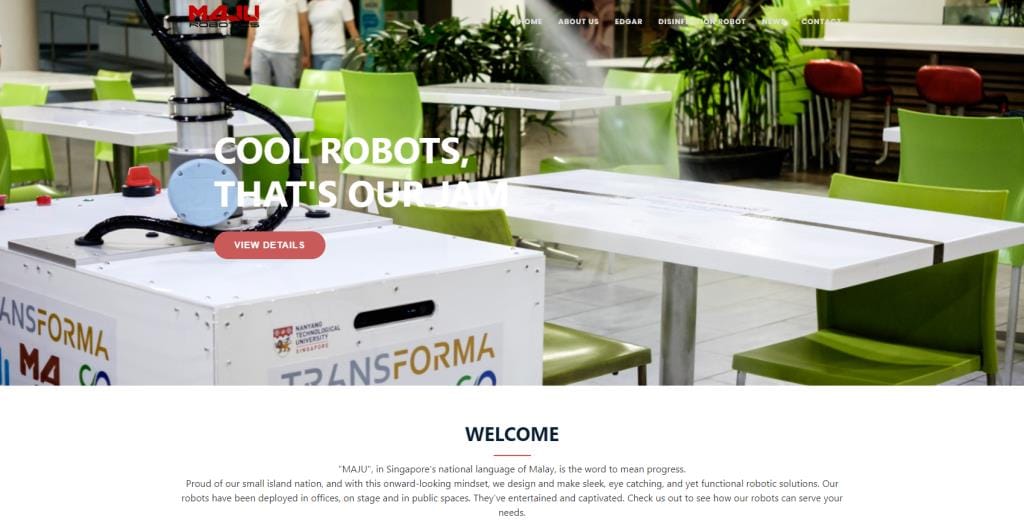 From the 0.2 millimeter-long “RoboBee” to the 200-meter-long robotic shipping vessel “Vindskip,” robots are evolving to perform tasks beyond human capacity.

Generally, there are five types of robots:

Pre-programmed robots operate in a controlled environment where they do basic, automated tasks.

An example of a pre-programmed robot would be a mechanical arm on an automotive assembly line.

The arm performs assigned tasks — to weld a door on, to insert a certain part into the engine, etc. — and its job is to perform that task for longer durations, with greater resilience, consistency and more efficiently than the average human.

Humanoid robots are robots that resemble and simulate human behaviour.

These robots usually perform human-like activities (like running, jumping, and bearing loads), and are sometimes designed to look like us, even having human faces and expressions.

Two of the most prominent examples of humanoid robots are Hanson Robotics’ Sophia and Boston Dynamics’ Atlas.

These robots are usually designed to perform tasks in external spaces that do not require human direction.

An example of an autonomous robot would be the Roomba vacuum cleaner, which utilizes sensors to navigate a household independently.

Examples of teleoperated robots are the human-directed submarines used to fix underwater pipe leaks during the BP oil spill or drones utilized to detect landmines on a battlefield.

Augmenting robots either enhance current human capabilities or replace the capabilities a human may have lost capacities in.

Some examples of augmenting robots are robotic prosthetic limbs or exoskeletons used to lift hefty weights.

Working alongside humans in manufacturing plants (known as co-bots)

Assisting with finding items and carrying them throughout warehouses

Manufacturing
The manufacturing industry is probably the oldest and most extensive employer of robots.

These robots and co-bots (bots that work alongside humans) work to efficiently test and assemble products, like cars and industrial equipment. It is estimated that there are more than three million industrial robots in use currently.

Logistics
Shipping, handling, and quality control robots are becoming a must-have for most retailers and logistics companies.

Because we now expect our packages arriving at accelerated speeds, logistics companies employ robots in warehouses, and even on the road, to help maximize time efficiency.

Currently, there are robots taking your items off the shelves, transporting them across the warehouse floor and packaging them.

Home
It is not mere fantasy now.

Robots pervasively occupy households, helping with chores, reminding us of our schedules and even entertaining our kids.

The most well-known example of home robots is the autonomous vacuum cleaner Roomba.

Additionally, robots have now evolved to do everything from autonomously mowing grass to cleaning pools.

Travel
Is there anything more fantastic and impossible than autonomous vehicles?

These self-driving cars are no longer just fantasy.

A combination of data science and robotics, self-driving vehicles are taking the world by storm.

Automakers, like Tesla, Ford, Waymo, Volkswagen and BMW are all working on the next wave of travel that will let us sit back, relax, and enjoy the ride.

Rideshare companies Uber and Lyft are also developing autonomous rideshare vehicles that do not require humans to operate the vehicle.

Robots have progressed immensely in the healthcare industry.

These mechanical marvels have functions in just about every aspect of healthcare, from robot-assisted surgeries to bots that help humans recover from injury in physical therapy.

Examples of robots at work in healthcare are Toyota’s healthcare assistants, which help people regain the ability to walk, and “TUG,” a robot designed to autonomously stroll throughout a hospital and deliver everything from medicines to clean linens.

The nation’s interest in robotics is part of its effort to become a knowledge-based, innovative, smart nation.

An adopter of Artificial Intelligence (AI), the Republic has established itself as an AI hub.

Today, it is the second most automated country in the world, behind South Korea.

Trends in Robotics in Singapore:

Offering innovative products to help customers’ run their businesses more effectively and save expenses, Robotics companies deliver the solutions which allow today’s advanced personal robots to integrate into all aspects of our everyday lives, both at home and in the workplaces.

Sample Costs of Robotics in Singapore

Investing in robots is no small matter.

A robot that stores and dispenses medicine, for example, costs S$119,500.

Cleaner robots can cost as much as $85,000 a unit. It is money not every business can afford, particularly local SMEs.