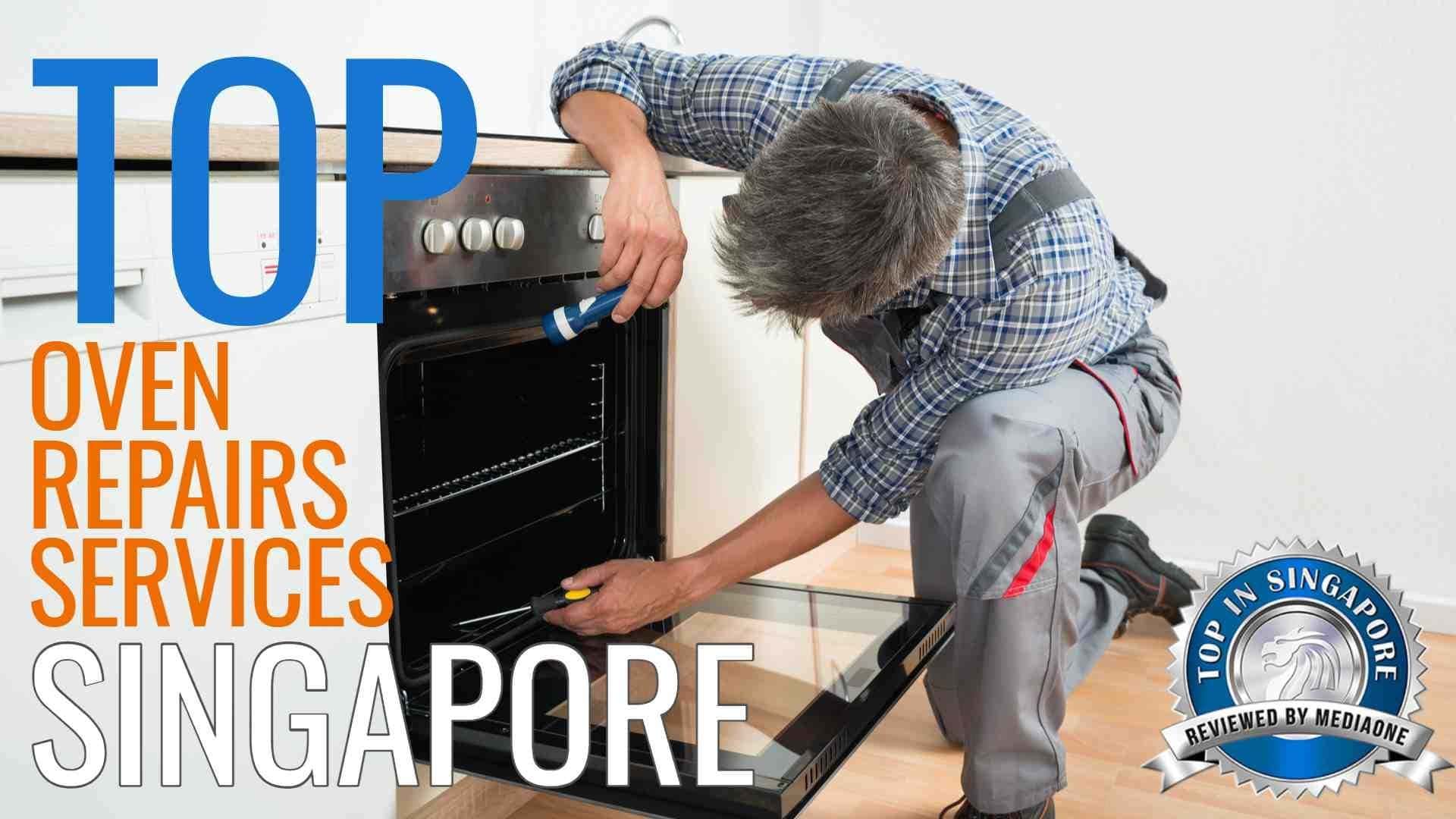 You don’t have to be a culinary expert to own an oven. Most households have either a microwave oven or a convection (traditional) oven or both. Did you know your handy air-fryer is also an oven? It is a miniature version that uses the same technology as a convection oven to cook, but due to the smaller space, the cooking time is halved, and pre-heating is not quite required.

Ovens are some of the best inventions from a culinary and convenience perspective. From frozen TV dinners such as mac n’ cheese to impressing a loved one with a decadent batch of dark chocolate brownies or a home-baked pizza party, ovens have become an essential component of every household.

However, we have all encountered occasions where our trustworthy (ovens aren’t made to break down that often) culinary partner breaks down or underperforms. Leaving us with a sense of grief and in a state of panic if dinner is in a few hours’ time. Oven repair services aren’t that elusive and having a few contacts at hand can save you the embarrassment of ordering in for your guests after promising them some delectable home-cooked dishes. 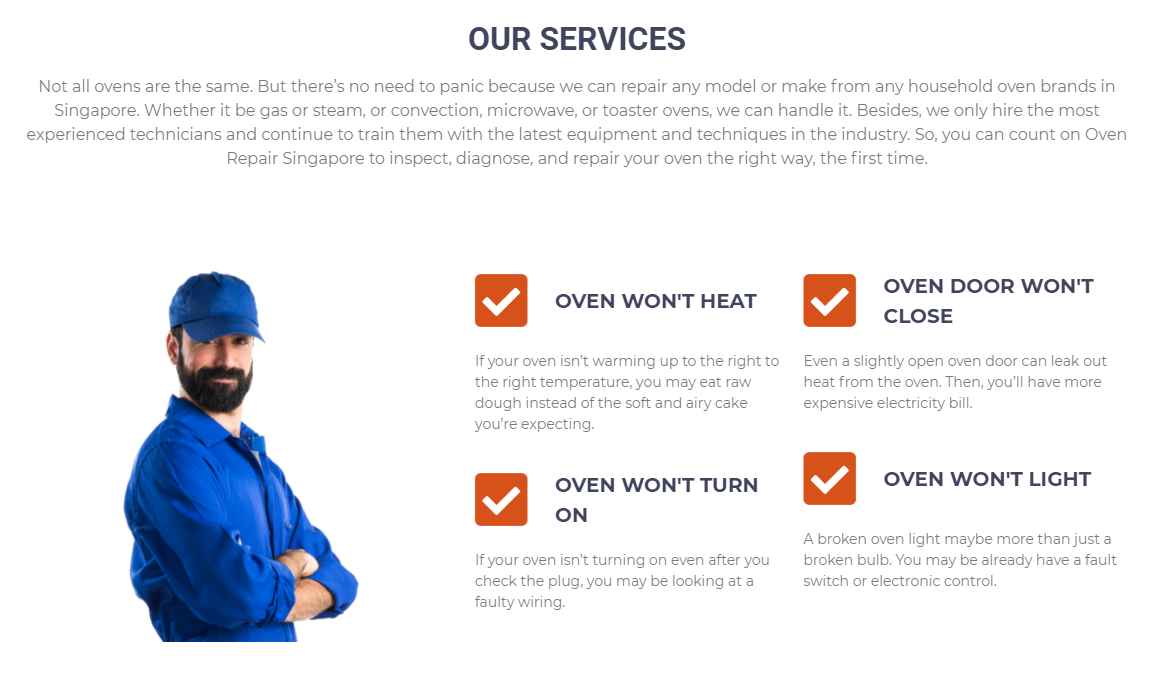 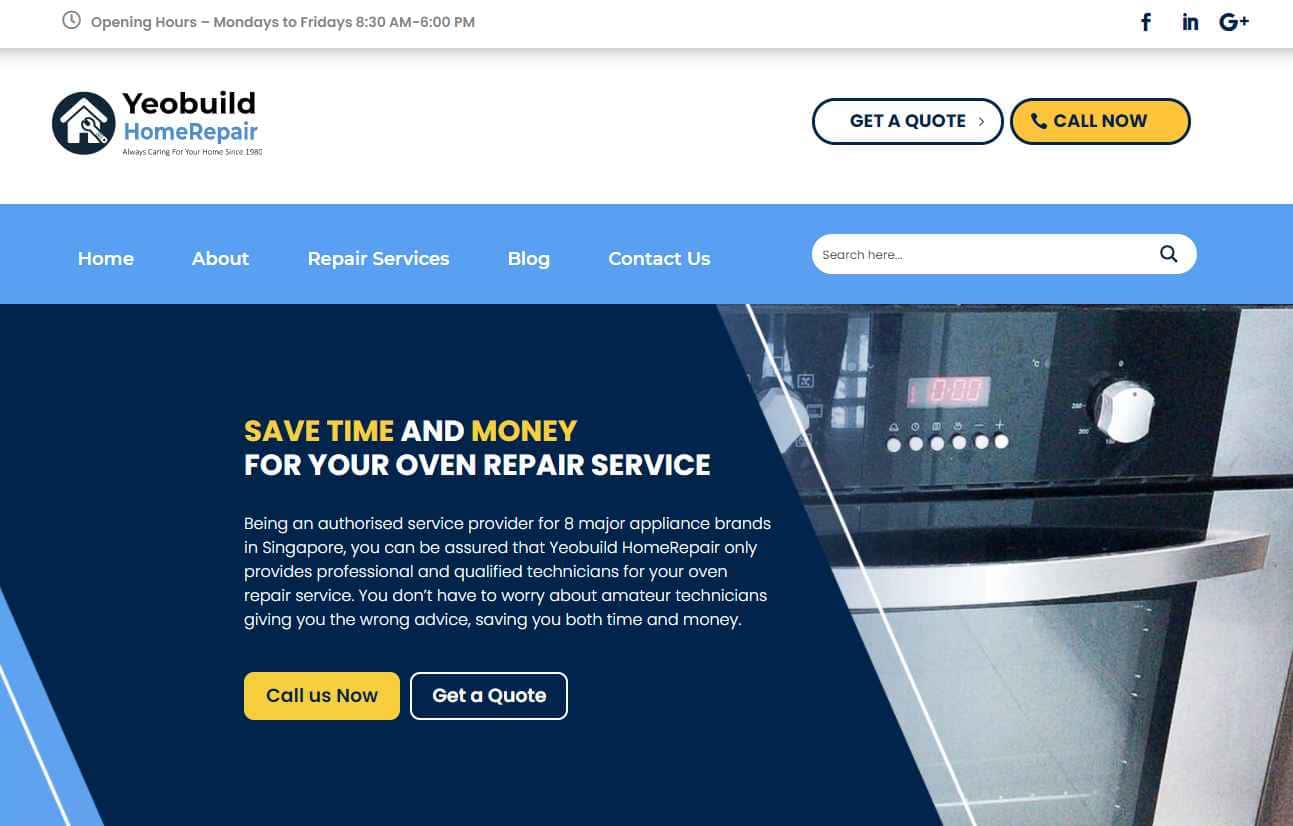 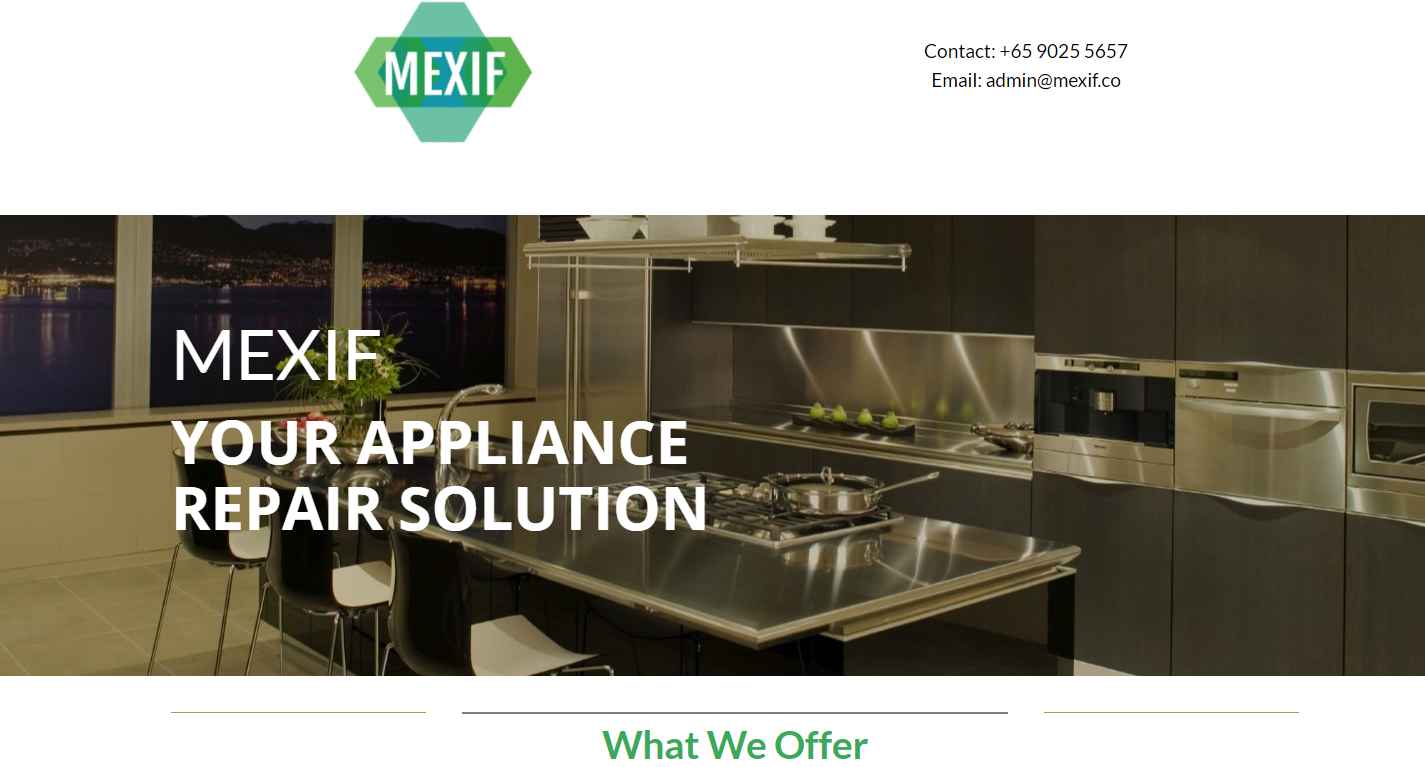 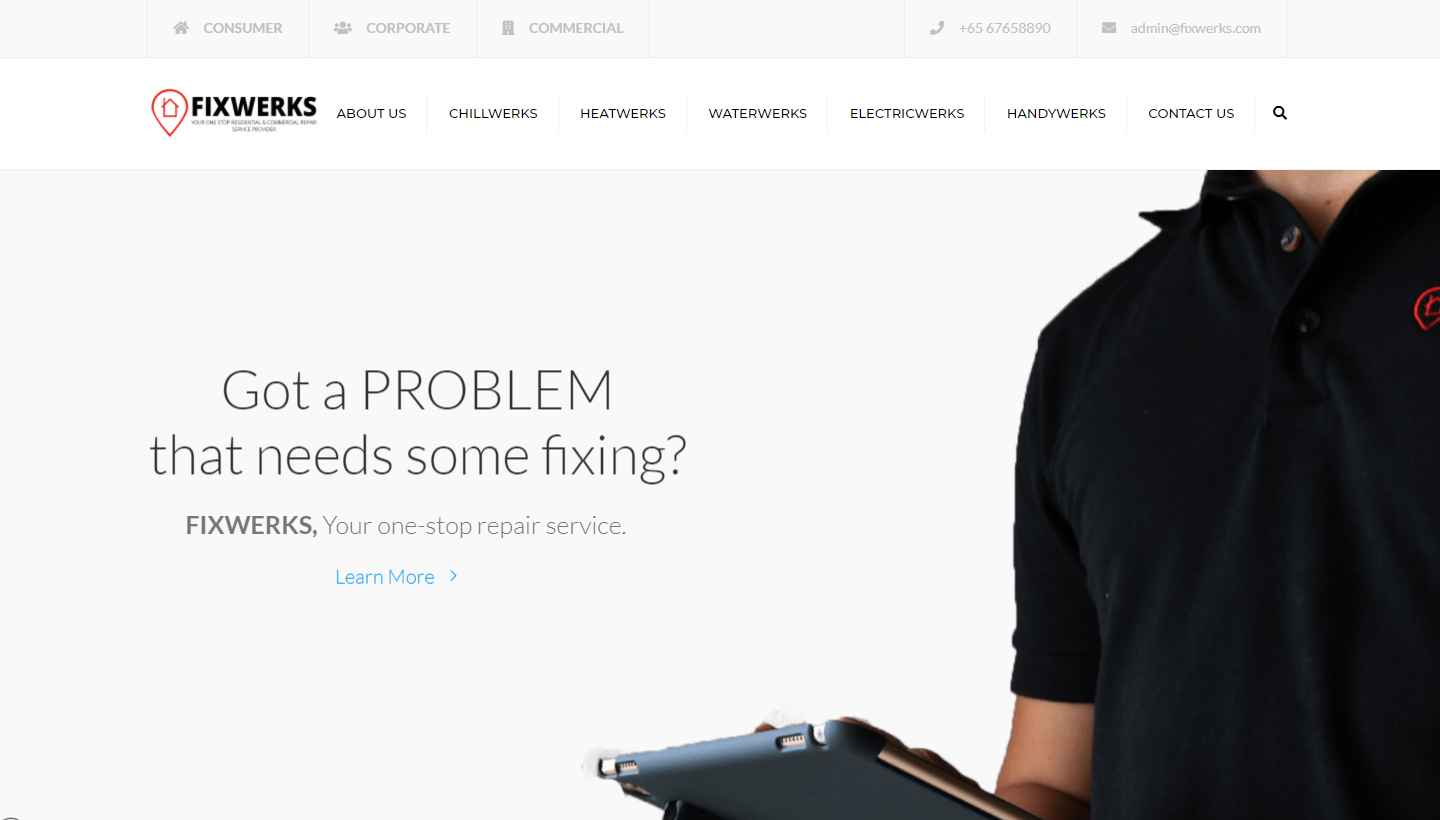 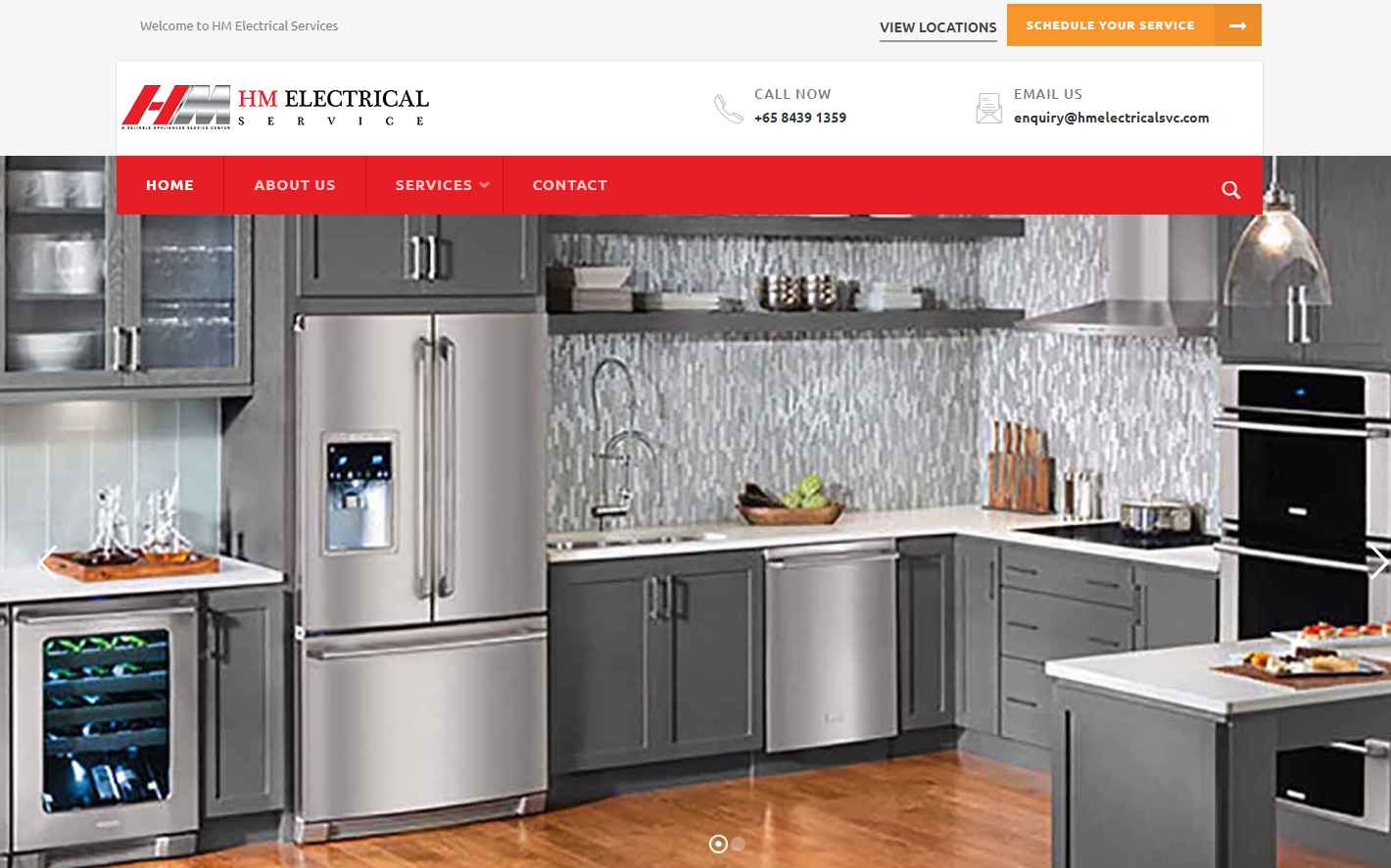 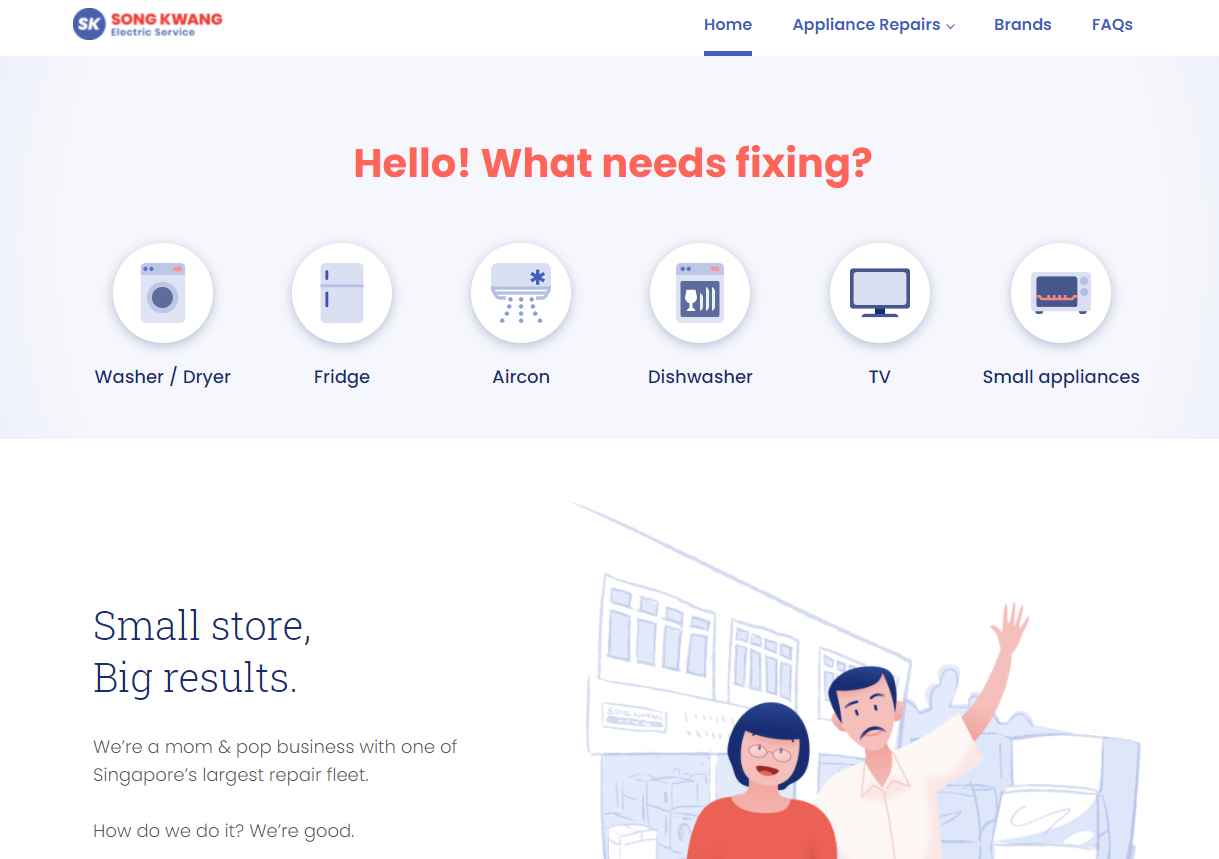 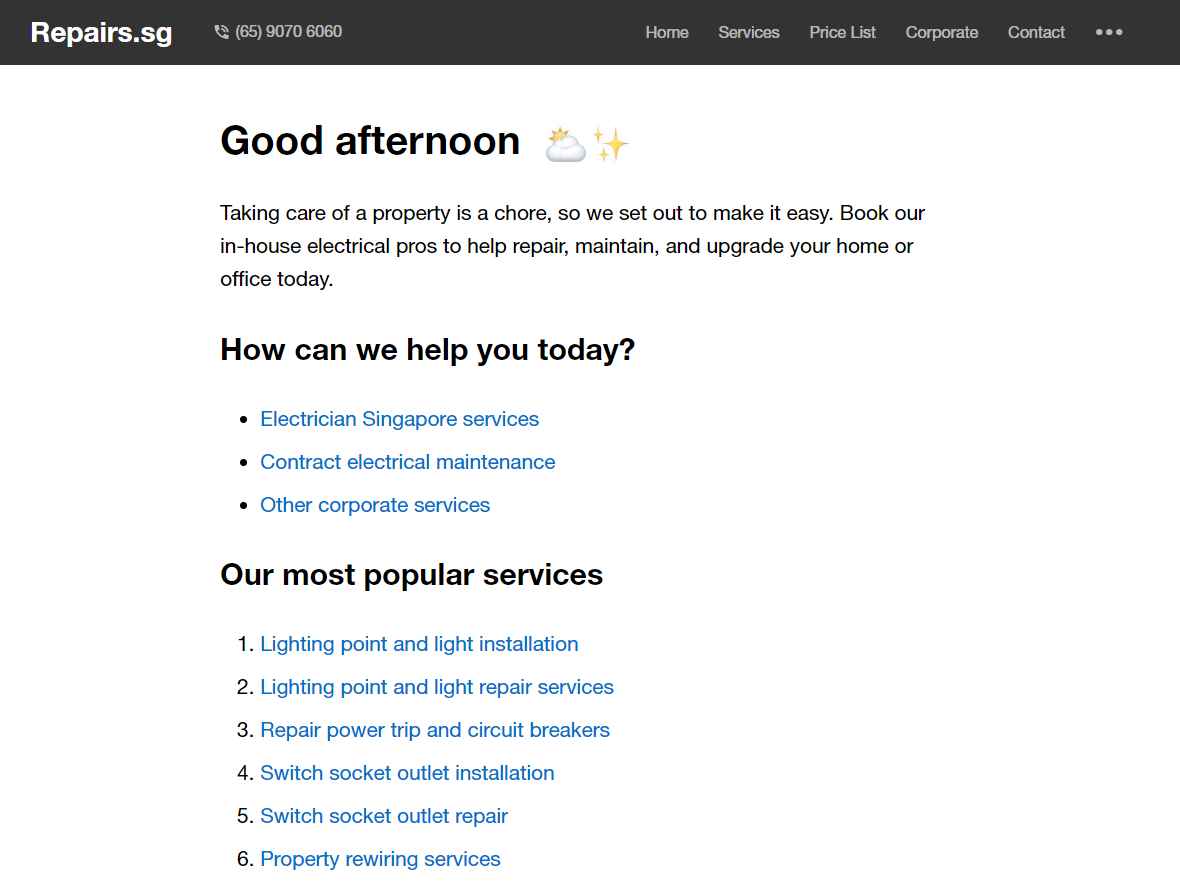 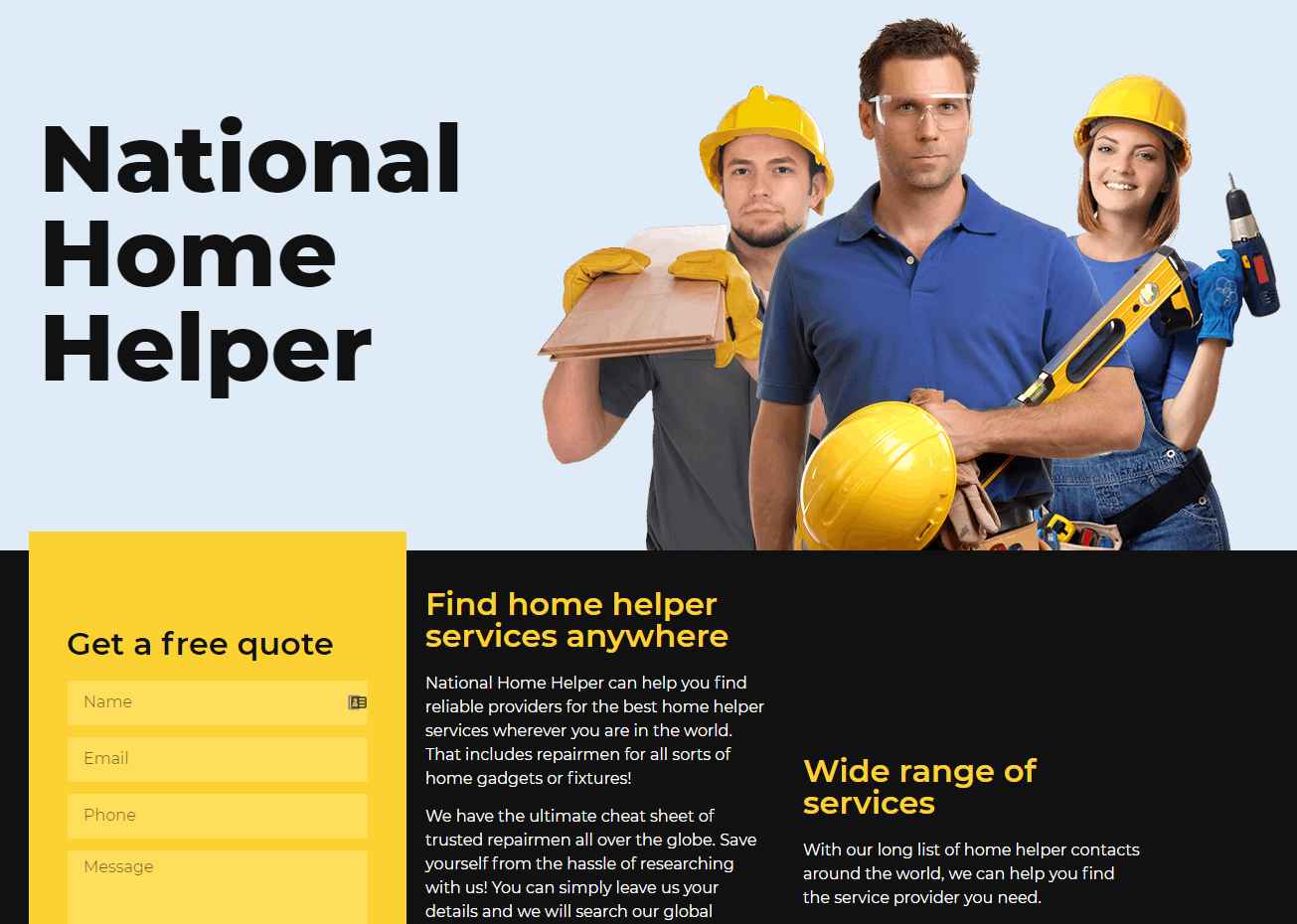 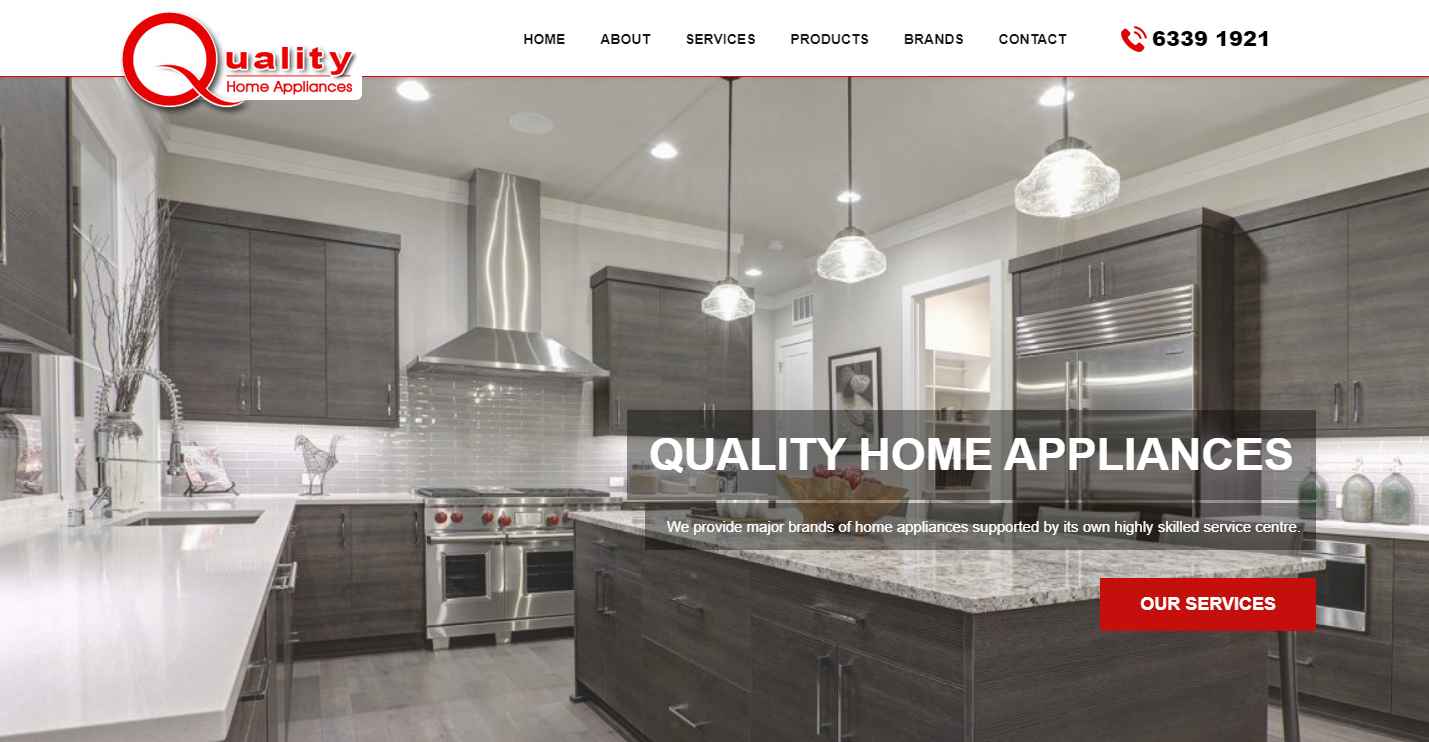 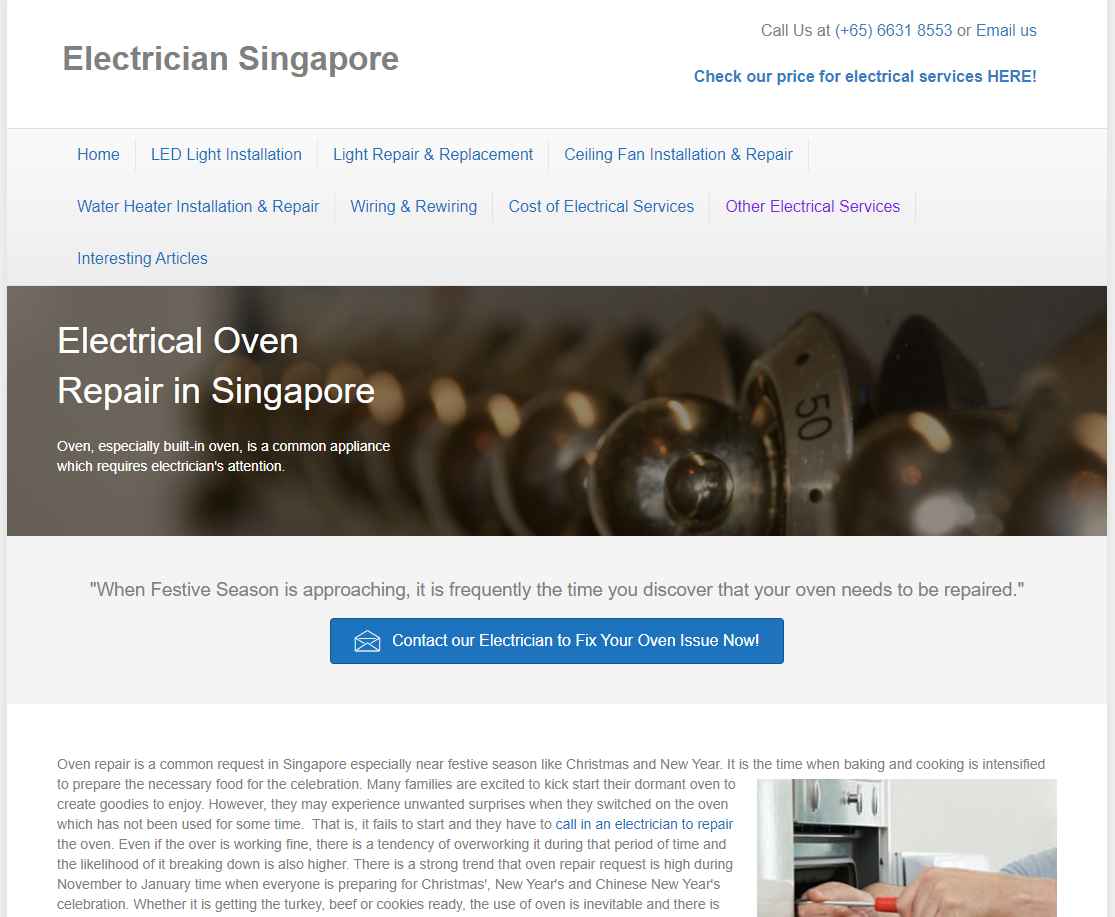 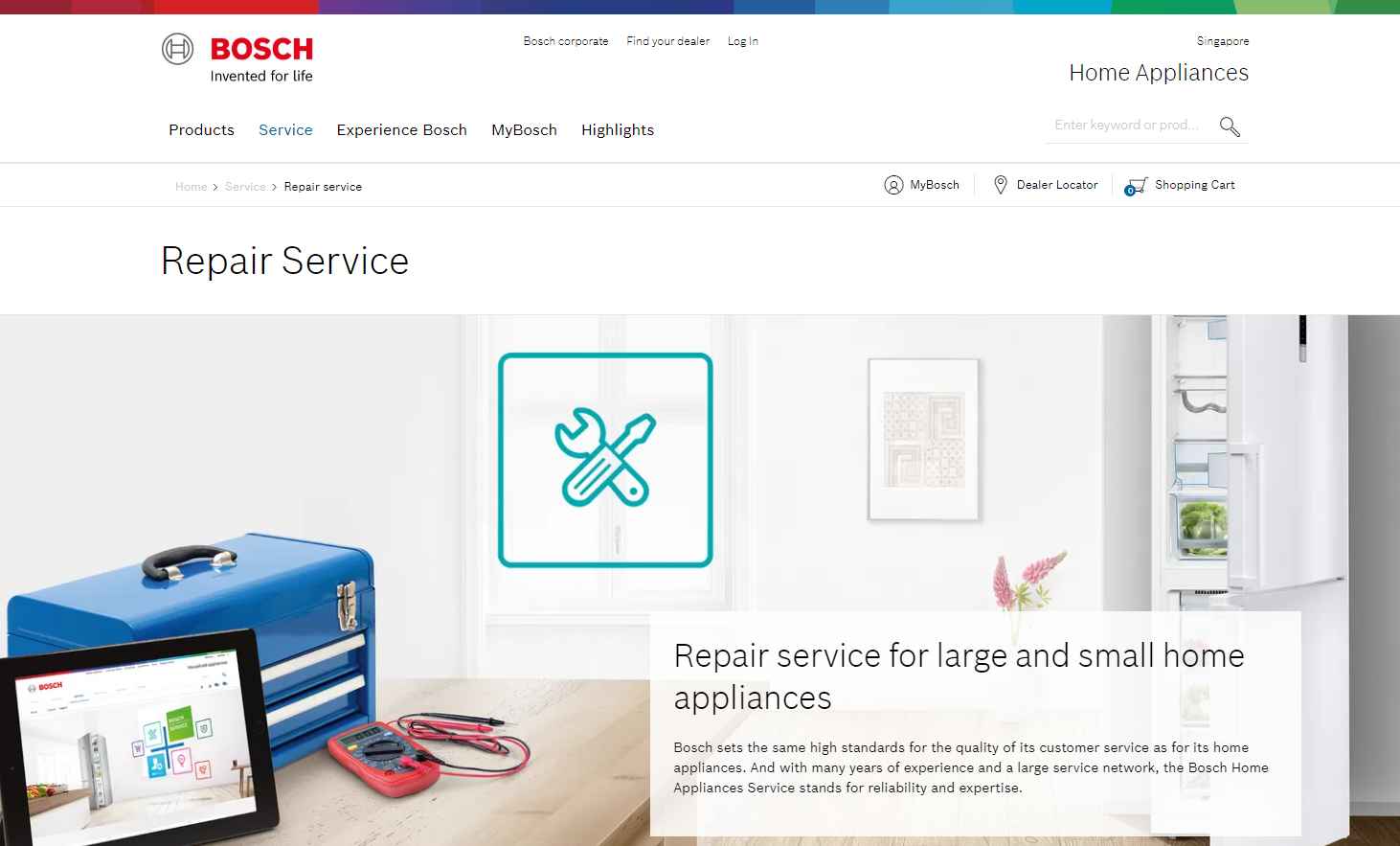 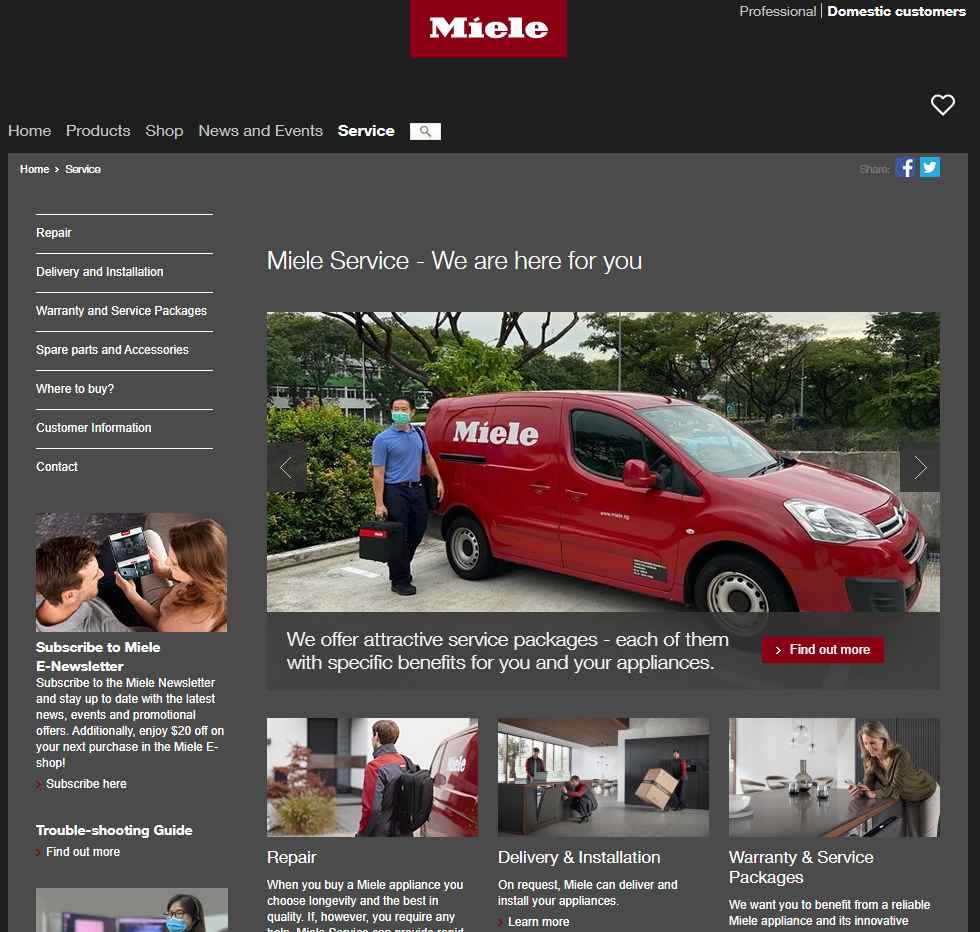 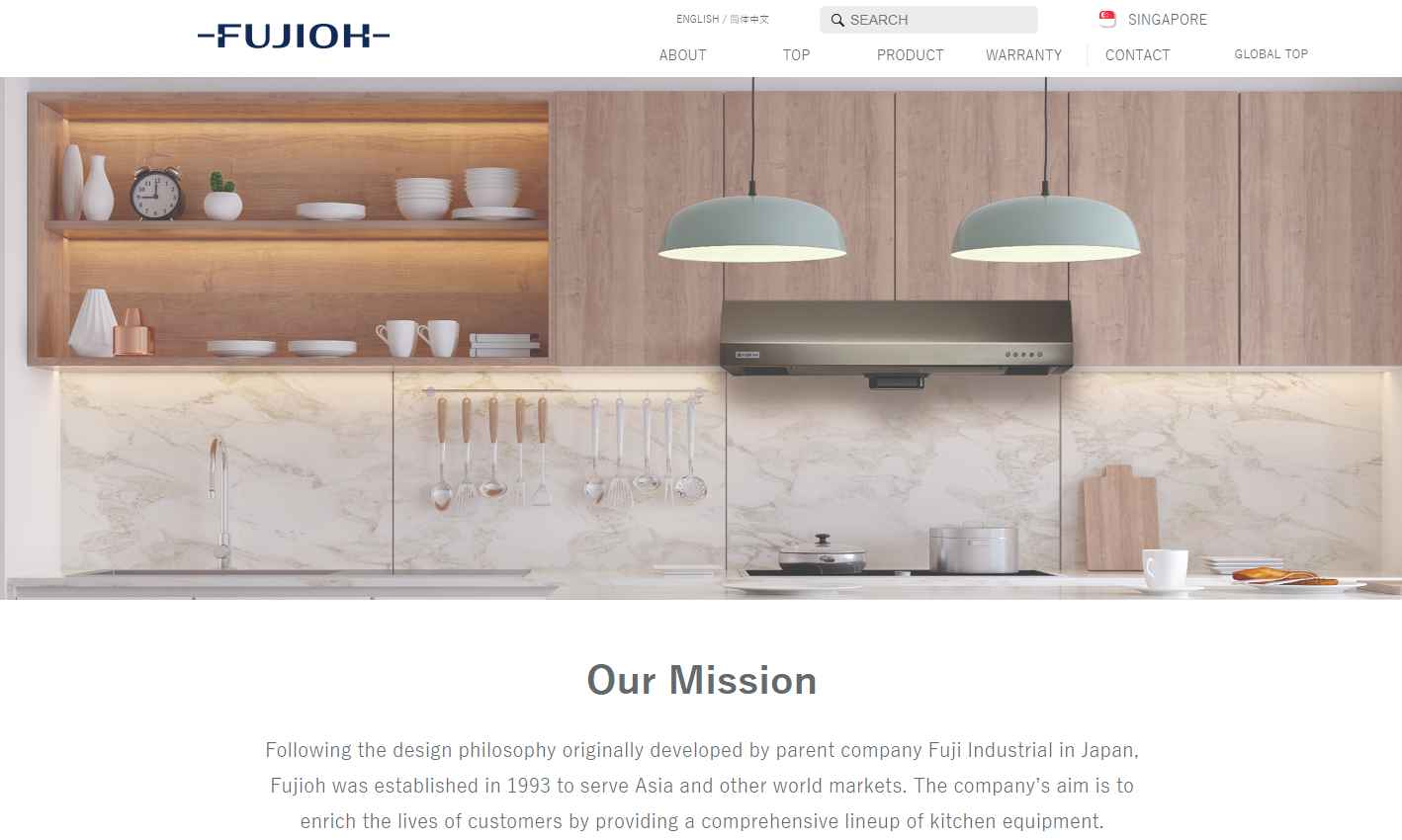 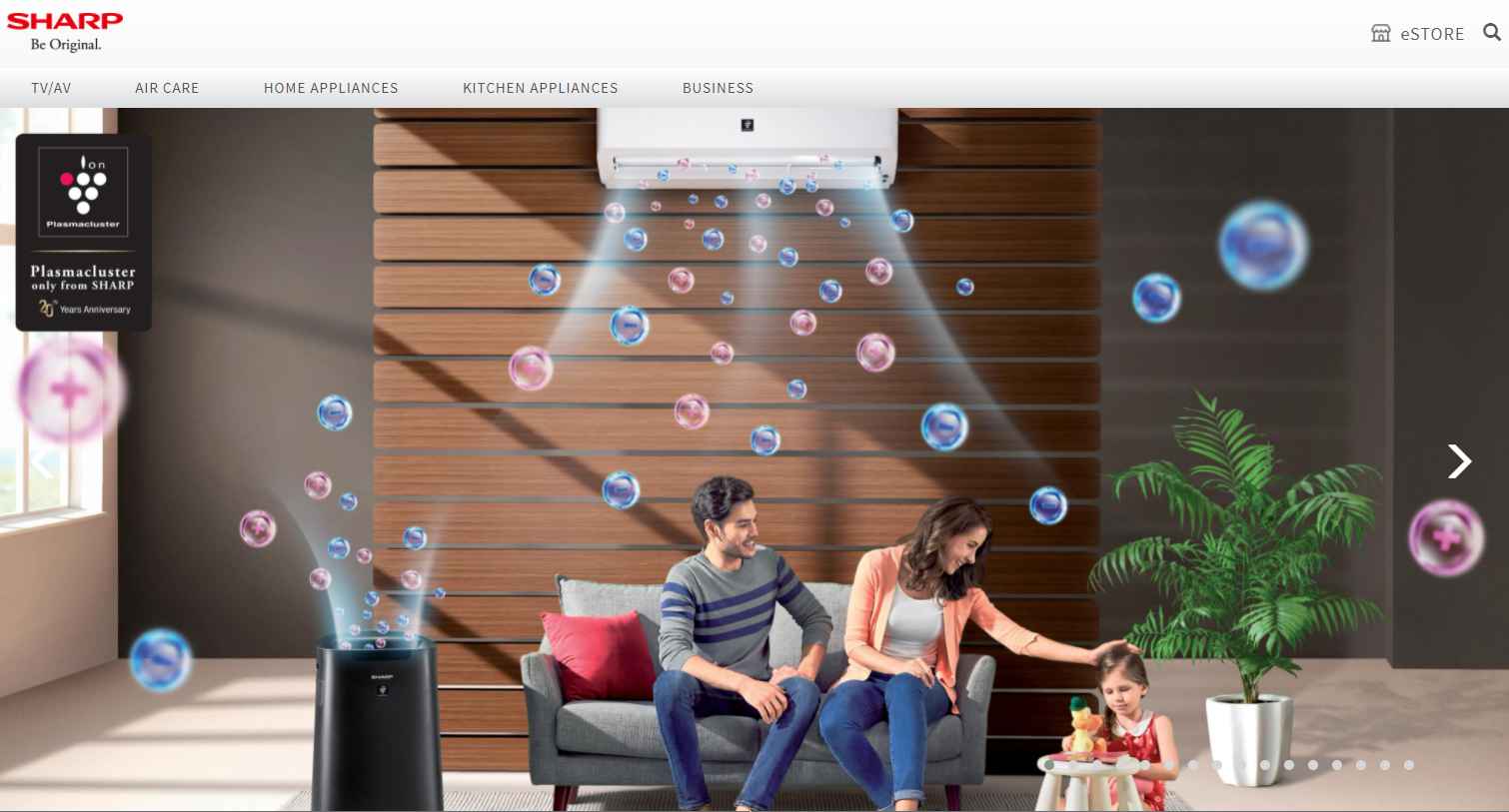 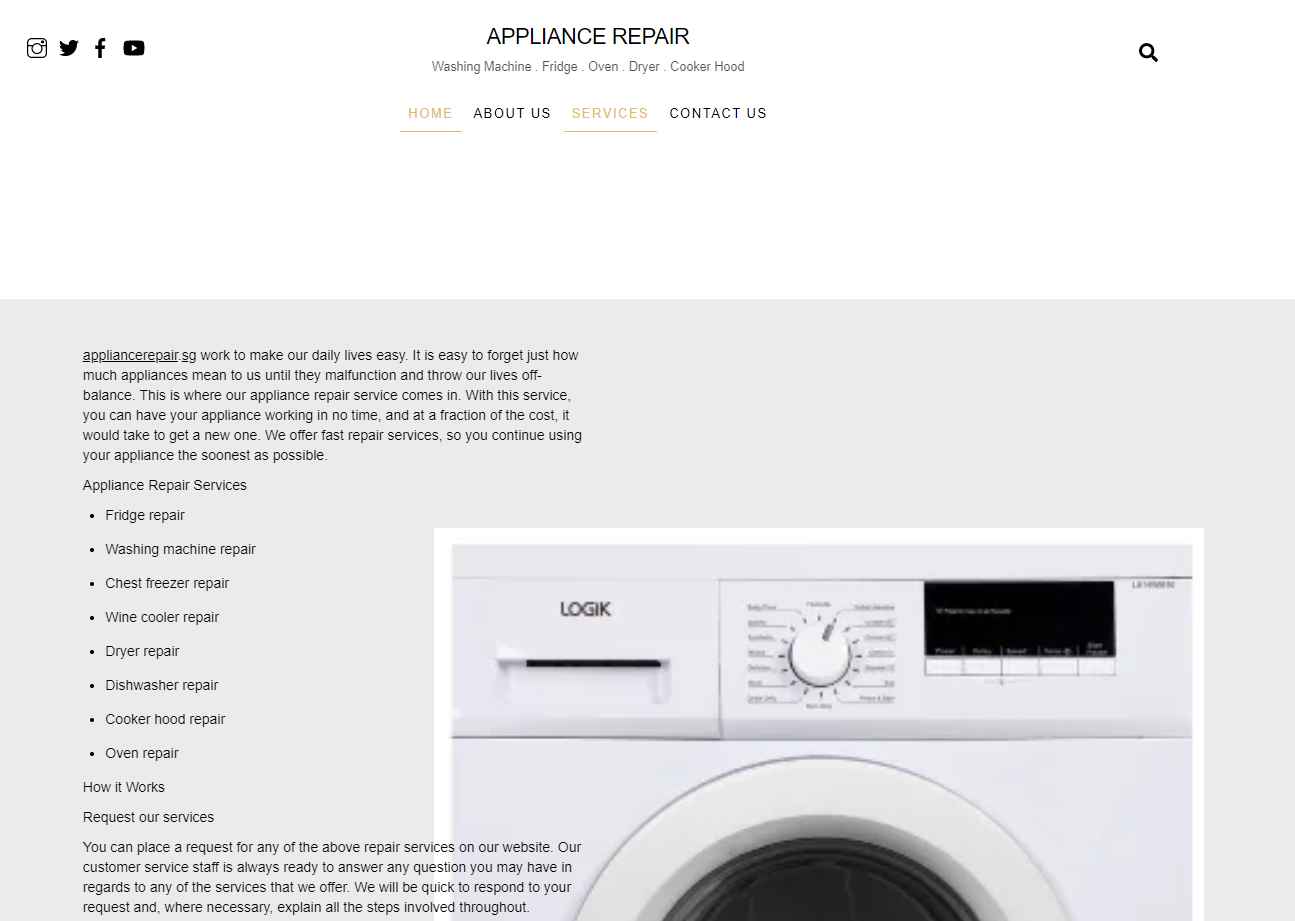 What are some of the common problems that need repairing?

If you have operated with ovens enough, you will understand them like an old friend. Each oven, even from similar brands are unique. Hence, baking is considered an art more than science.

Sometimes after excessive use, the heating components of a microwave burns out. Where you put in a cold dish only to take out a cold dish after the microwave cycle. This could be a fault with the diode and magnetron, which emits the heat required to cook or warm food up. Replacing this will require professional expertise.

Microwave plate is stuck or not spinning

Often this occurs due to the rollers falling out of position or the grooves of the plate dislodged from the rollers. If that’s the case, a minor adjustment to ensure they are all in their correct positions may solve the problem. However, sometimes a bigger evil lurks beneath the rollers and plates, and that is the rotation motor. Which could be damaged due to wear and tear or accidental spillage that caused it to malfunction. Food that are not rotated in the microwave will not cook evenly and that may result in some cold or bad spots in your frozen dinner.

Some of the tell-tale signs of an impending disaster are visual cues. Sparks and smoke belong to the “danger zone” of the lot. If your microwave is producing a fireworks display while your food is being warmed up, it’s time to call in the repairman, much less of a hassle than the firemen. The problem could be as simple as paint that is peeling inside the oven, but it is dangerous business to let sparks fly every time you operate the microwave. Hence, it’s best to get it checked and the interior restored by a professional.

No light in the microwave? That’s a common problem that can be easily fixed. We often find ourselves staring at the dish rotating inside the microwave and without light that is an impossible feat. Besides, the light help illuminate the interior and provide vision to spot any other possible defects.

An extremely common problem with most convection ovens, but what crosses the line of the quirks of a well-acquainted oven is when the temperature rises and falls despite zero adjustments made to the temperature knob. Often in such cases, the thermostat or thermal fuse is the prime suspect, where it could be faulty. These two components regulate the heating of the heating elements, and if one goes out of whack, you get inconsistent temperature. You’ll need to get them replaced if that is the case.

A way to provide more accurate temperature readings will be to place two oven thermometers inside the oven. That way you will always have a gauge as to what’s the temperature inside, and it is a trick adopted by most home bakers.

Ovens with doors that can’t close tightly are rendered incapable of baking since the collected hot air that is used for baking is constantly escaping. Usually, this is a problem with the seal around the door, or a misalignment to the door hinges. Make sure your oven has cooled or is turned off before checking these spaces, as they could be hot if the problem has just occurred while you were baking. A professional can easily replace the oven seal or realign the door, so fret not!

Oven tripping or won’t turn on

Many ovens that are available presently are electronic and have complicated cooking options available. Such ovens run on a computer system and are prone to computer-related complications which may cause it to trip. An oven that doesn’t start is as good as a storage compartment that smells of food. In such cases, it is best to seek professional help.

How much does it cost to repair an oven?

Oven repair prices range from $100 to $200+, and this includes the calling-out charge which is often a flat fee of $30 to $50. Oven repairs are usually not too expensive as the appliance itself isn’t that expensive, unless you are talking about industrial sized ovens in a professional bakery and repairs for those are usually priced above $500.

Sometimes you may ask if it is worth to repair an oven, and why not just replace the oven since reputable ovens are easily available below $200. It is a personal choice, as most of the time oven-users are so used to using the familiar oven that have been with them the past couple of years, changing to a new oven may not be a comfortable decision, especially if they bake often. As previously mentioned, ovens require some time to get used to, and a well-acquainted oven with all its perks already studied may be an irreplaceable gem in the household.

Where can I find such services?

You’re in luck, as we have consolidated a list of reliable oven repair services for all kinds of ovens (some which may not have been mentioned in this article), so do peruse the list and see which fits the bill for your oven repair needs. 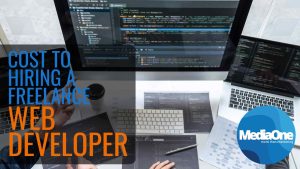 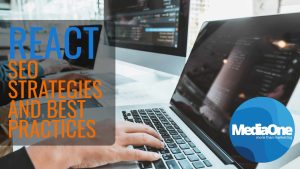 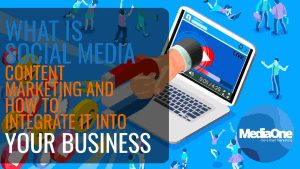 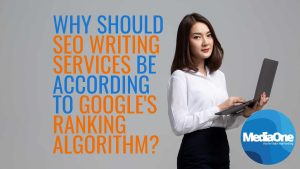