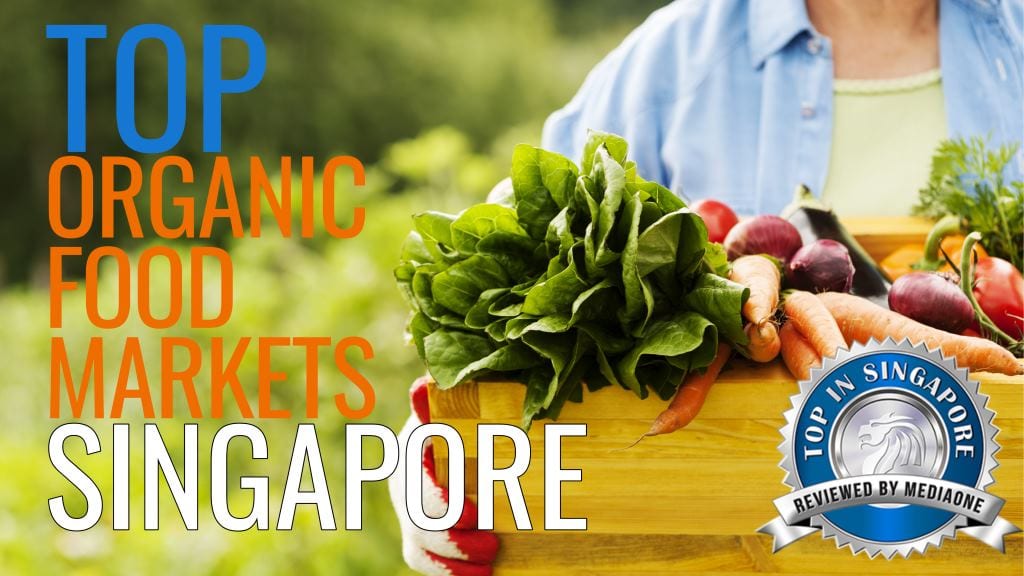 The Organic Food Movement in Singapore

In recent years Singapore has welcomed a new wave of food consumption. Organic foods are now part and parcel of Singapore’s diet. But what are organic foods and why are they different?

Organic refers to the methods of production. In order to be certified as organic, according to the law in Singapore, food has to be cultivated naturally, free of synthetic fertilizers, insecticides or pesticides. Food cannot be processed using synthetic products or additives as well. An inspection by certifying bodies such as Quality Assurance International has to be passed before the label of organic can be awarded to food in Singapore. Food mislabeled without following the appropriate regulations may be liable to consumer protection laws.

Why Organic Foods Are Better For Your Health

Organic food is free of harmful substances such as pesticides, solvents and other chemical residue. Pesticides, when consumed regularly in food substances, is toxic to humans and has been linked to adverse side effects such as Asthma, Parkinson’s disease, Anxiety and even Cancer. The lack of harmful substances in the production of organic food guarantees that such contaminants will not be ingested by humans, allowing you to trust that your diet is nothing but nutritious for you.

Reduced Intake Of Hormones And Antibiotics

In conventional farming, growth hormones and antibiotics are used to accelerate the rate of production for better yields. Such growth hormones have been said to increase risk of breast and prostate cancer in humans. The added quantity of hormones can even trigger earlier occurrences of puberty in young children. Excessive use of antibiotics may also result in the development of antibiotic resistant bacteria in our bodies that could complicate our immune system. Organic farming ensures that your exposure to added hormones and antibiotics will be significantly reduced.

Organic food is the best you can provide for your family if you value nutrition. When paying for organic products, you are also paying for the extra care taken by farmers to handle your food. Studies conducted by a French cancer specialist have shown that due to the complete lack of pesticides, solvents and various synthetic contaminants, organic foods have higher levels of nutrients such as vitamin A and C as well as increased levels of zinc, calcium and fibre. Without preservatives, organic foods also tend to be fresher.

What Nature Has To Offer

Organic labels aside, what matters most is you enjoy a healthy and balanced diet with the best that nature has to offer. We have compiled a list of Singapore’s Top Organic food markets that can guarantee just that. Explore new options for your diet and try organic today! 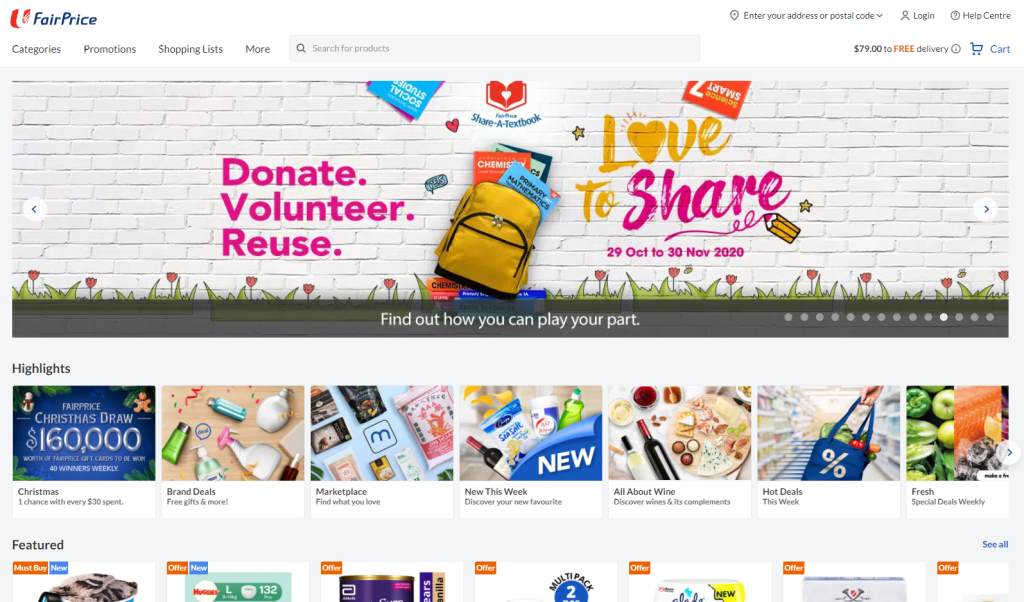 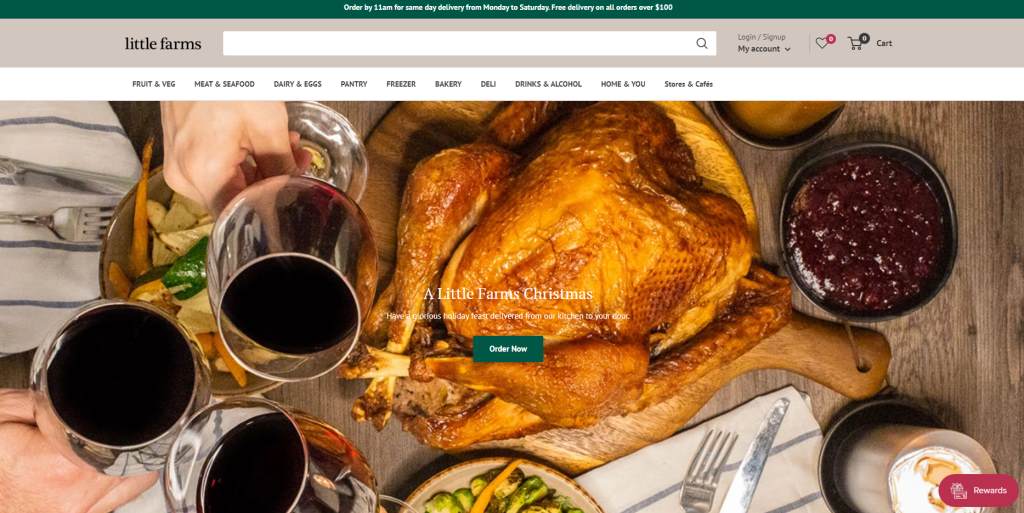 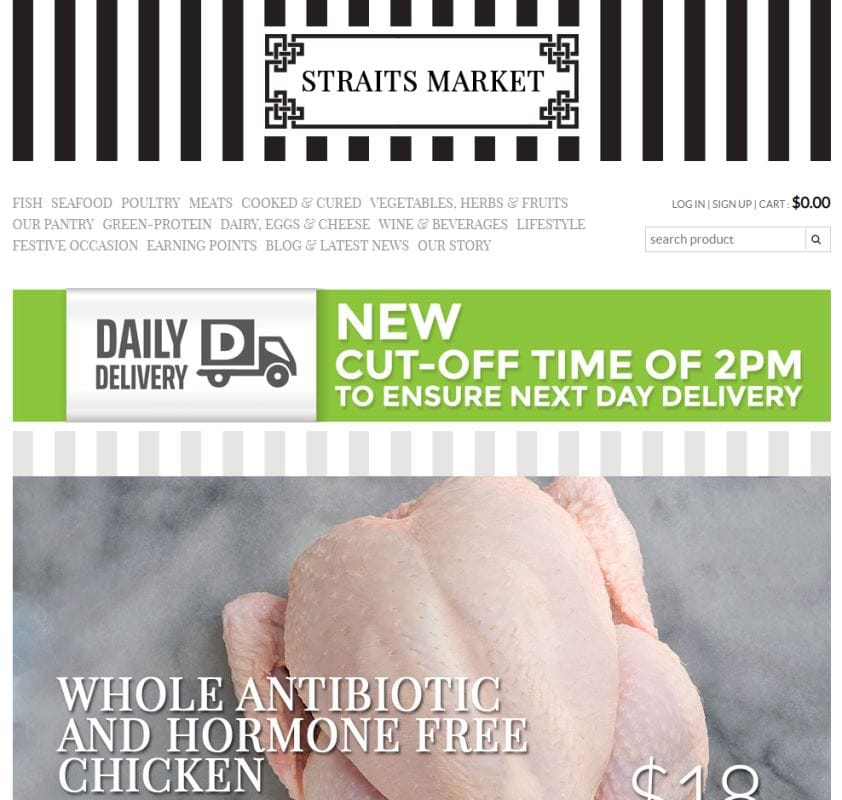 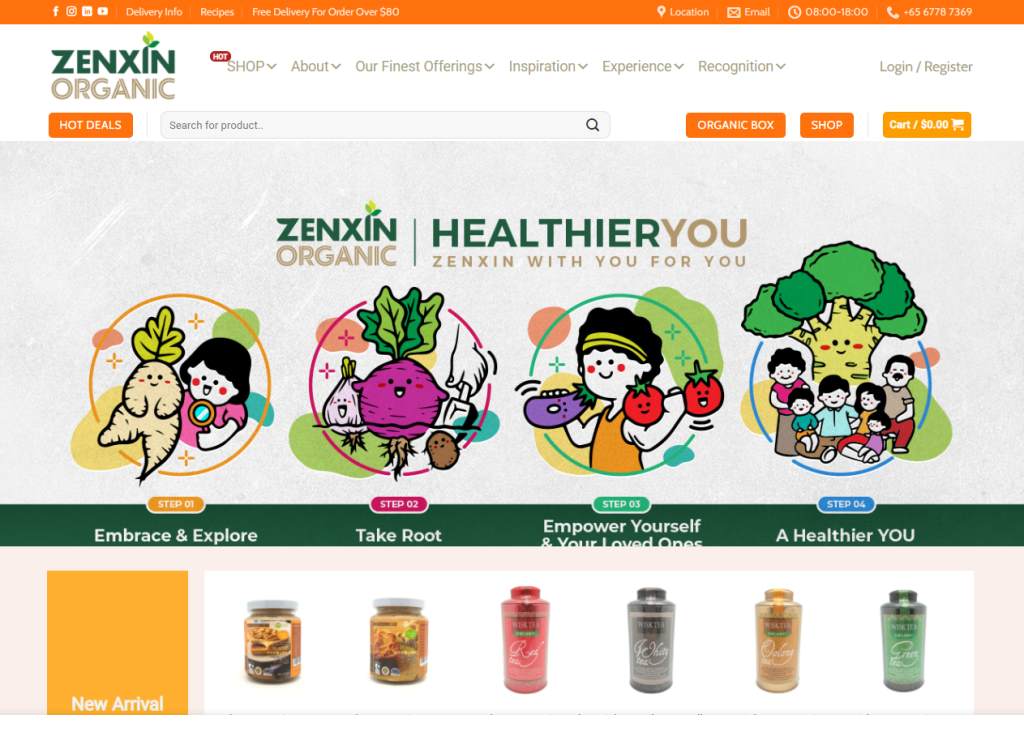 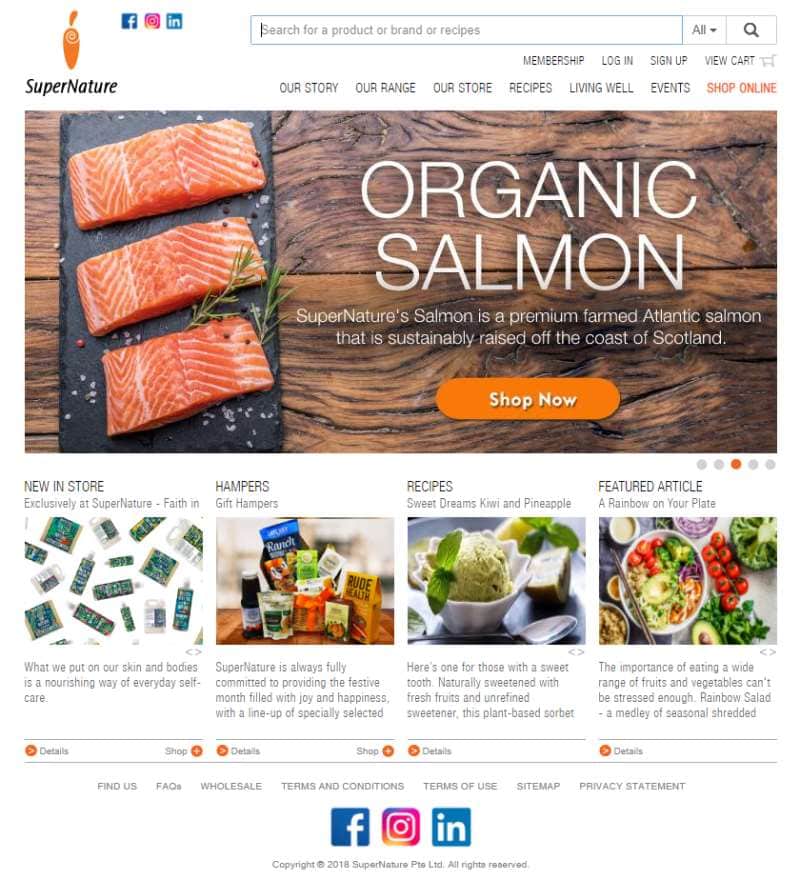 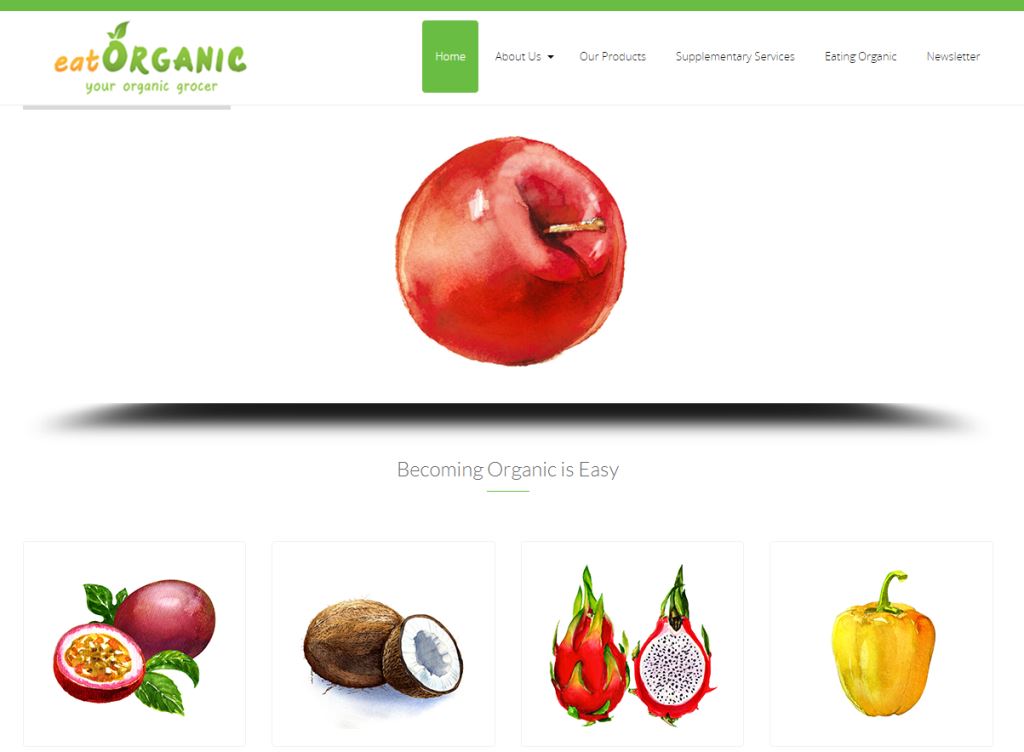 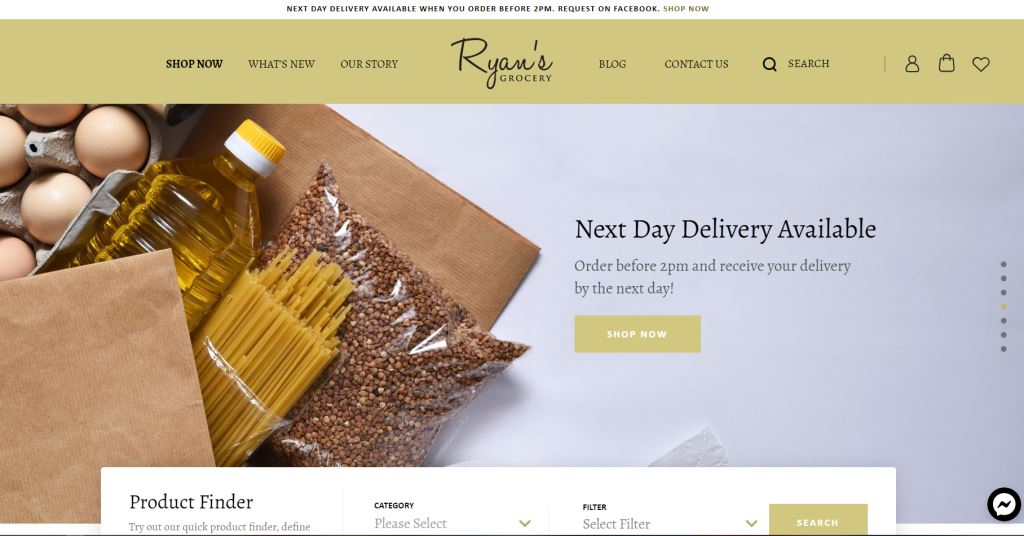 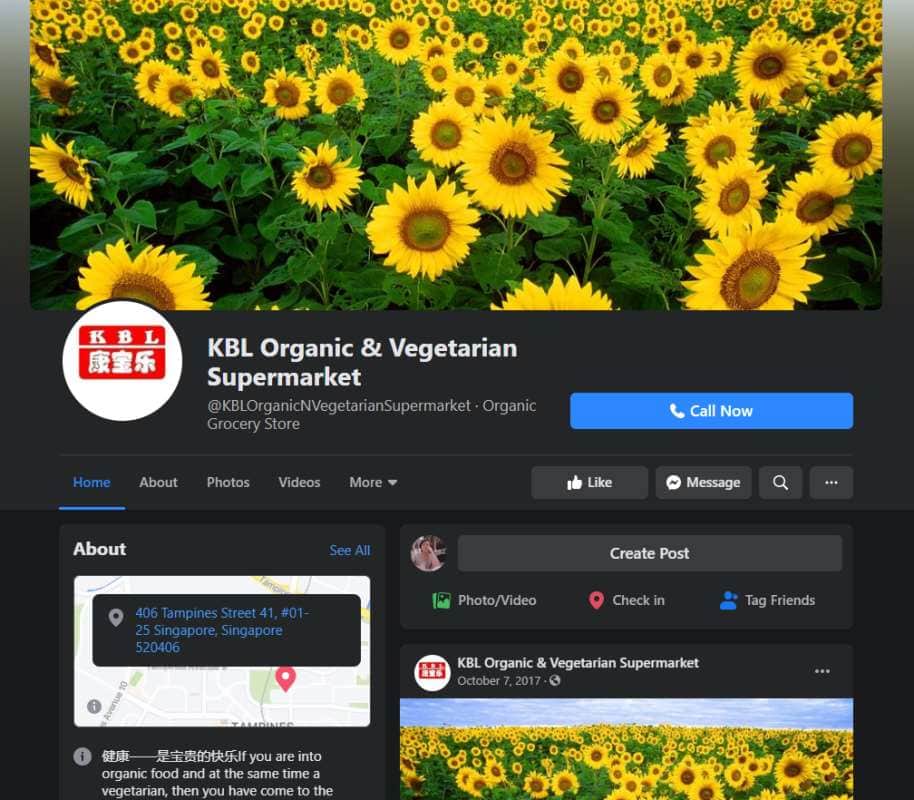 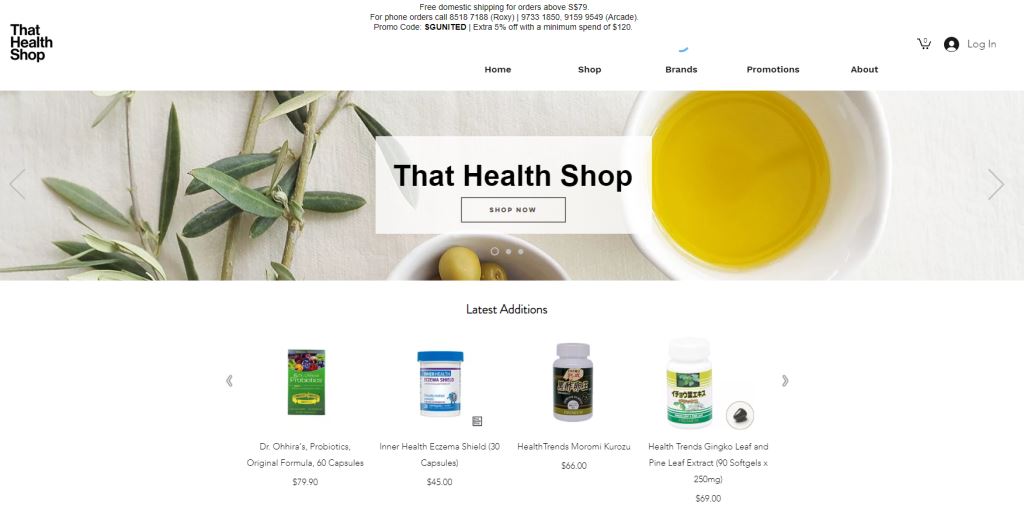 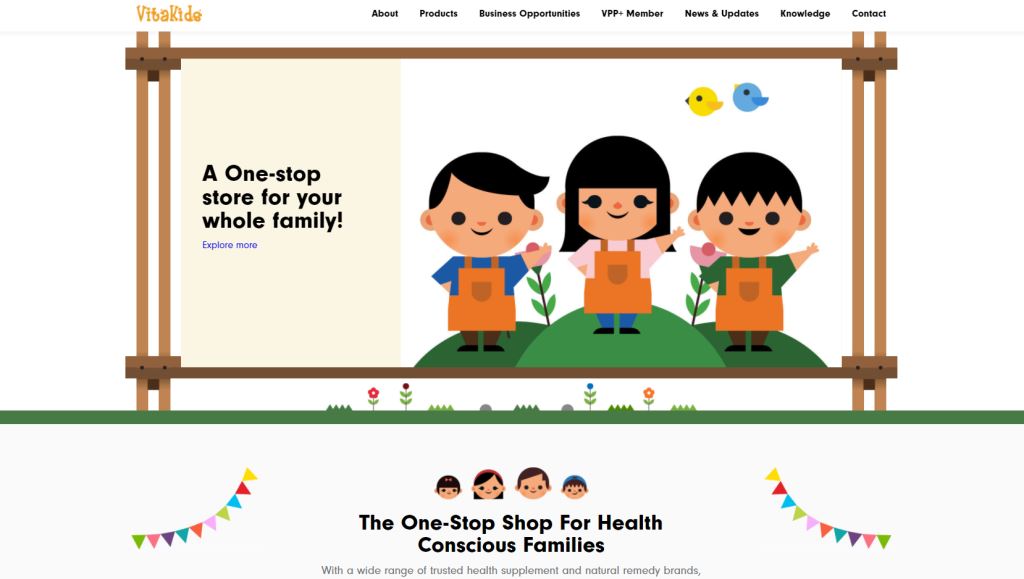 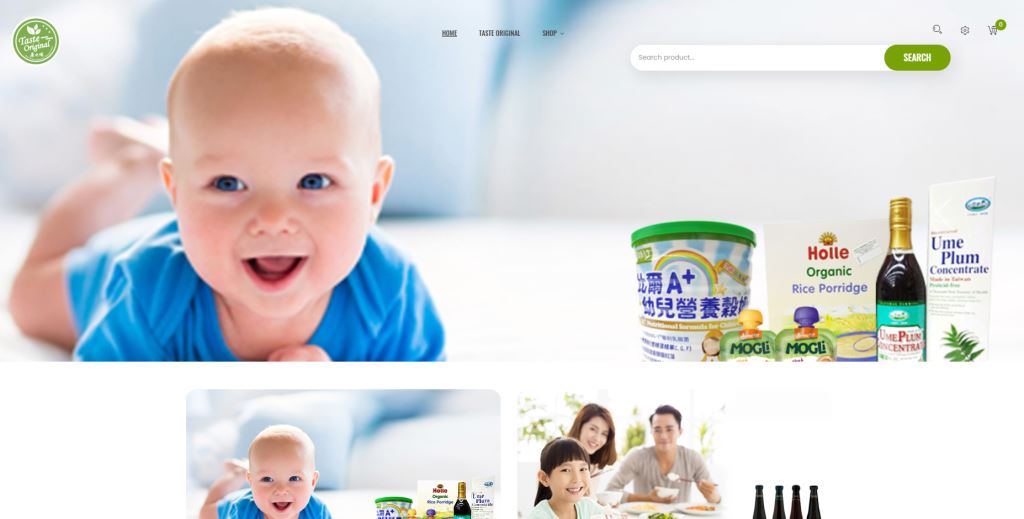 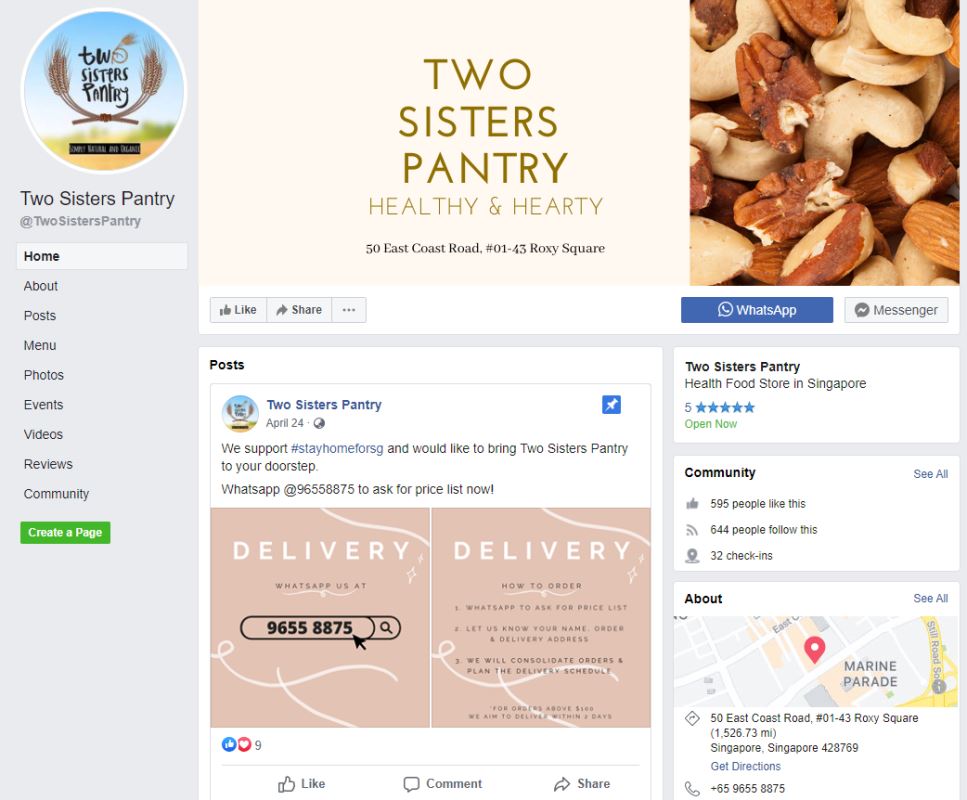 Organic farming methods are more environmentally sustainable compared to conventional farming. Industrial farming depends on various inputs which require the use of scarce or unsustainable resources. Almost 70 percent of the world’s freshwater is channeled towards irrigation. The lack of minerals in the soil for fast growth and mass production necessitates bags of synthetic fertilizers to enhance the mineral composition of the soil. If crop infestation serves as a problem, pesticides and insecticides are sprayed heavily on fresh produce. According to the United States Environmental Protection Agency, six billion pounds of pesticides are used worldwide by farming industries. The sheer amount of pesticides used contributes to high risk of water, soil and even air pollution, which is toxic to not only humans but the surrounding flora and fauna as well.  As such, the strict regulations that monitor resource and pesticide use, makes organic farming a great proponent of sustainability.

If you are looking for the best for your family and yourself, organic foods are what you need on your dinner table. Here are 5 foods you need to replace with organic alternatives, according to studies conducted by the Environmental Working Group:

Strawberries take the top spot as the most pesticide contaminated produce. Studies by the United States Department of Agriculture shows that nearly 99 percent of all conventionally produced strawberries are contaminated by at least one pesticide while at least 30 percent have the residue of at least 5 different types of insecticides. When it comes to strawberries, it is best to get them from organic, contaminant-free sources.

Nearly 60 percent of conventionally farmed kale has been recorded to possess residue of a possible cancer-causing substance called Dacthal. The use of this human carcinogen has been banned by the European Union but it is still used in kale production in the United States. Fortunately, it is easy to get fresh organic kale in Singapore. Brands such as “Pasar Organic” carry a wide range of organic leafy greens that are accessible and affordable.

Apples contain an average of 4.4 different types of pesticide residue. Almost 80 percent of conventional apples are drenched in a chemical treatment known as Diphenylamine in order to prevent their skin from turning patchy whilst in cold storage. Since apples have a thin peel, Diphenylamine easily seeps into the fruits and is almost impossible to remove before consumption. Not to worry! An apple a day still keeps the doctor away, as long as you get them from organic sources.

75 Percent of sample spinach tested were shown to have a neurotoxic insecticide that has been banned in Europe. This neurotoxin, Permethrin, is said to cause tremors and seizures when ingested in high doses. Since spinach is lighter than most fruits and vegetables, it contains more residues of pesticides and contaminants by weight than all other produce tested. It is safe to say that with spinach, organic is the way to go.

In addition to containing residue of more than 500 different pesticides, Oats also contains Glyphosate. This toxic chemical is known to elevate the risk of cancer. Tests conducted by the Environmental Working Group have shown that more than 95 percent of oat based products, including children’s cereal contains Glyphosate. It is best to stick to organic oats products to ensure that your children are risk free.