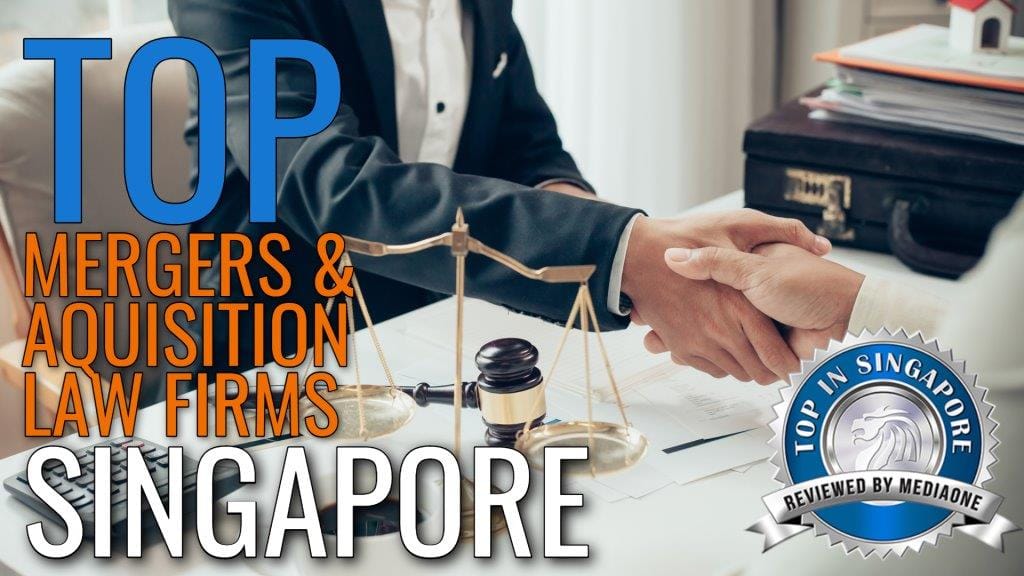 What are mergers and acquisitions (M&A)?

Understanding the difference between a merger and an acquisition

While the terms merger and acquisition are often used interchangeably, both are actually quite different in terms of meaning.

A merger is the combination of two corporations, which subsequently forms a new legal entity under a new corporate name. Both companies are often of the same size that join forces to form a new single entity.

An acquisition, on the other hand, is when one corporation purchases another corporation in a public deal. In instances where the target companies are unwilling to be purchased, this is often referred to as a hostile or unfriendly deal and can be considered as an acquisition as well.

What are the types of corporate transactions that fall under M&A?

Here are some of the common transactions that fall under the broad M&A umbrella:

In a merger transaction, the board of directors for both companies will come together and discuss before approving the combination. They will also seek the shareholder’s approval.

The driving force behind corporate mergers could be for companies to broaden their market reach, expand into new industry segments, or gain a larger pie of the market share.

The five major types of mergers are conglomerate, congeneric, market extension, and horizontal.

Acquisitions, unlike mergers, are generally not on a voluntary basis. It involves one company actively purchasing the other.

Consolidation creates a new company by combining both organisations’ core business and abandoning the old corporate structure. In a consolidation, the shareholders of both companies need to approve the transaction.

A tender offer is when a company offers to purchase the outstanding stock of that particular company at a mutually agreed price instead of market price. The acquiring company typically offers the proposition directly to the other company’s stakeholders. They do not need to go through the other company’s management or board of directors. Most of the time, such tender offers eventually result in mergers.

Asset acquisition is when company A directly acquires the assets of company B. The company whose assets are being acquired need to obtain their stakeholders’ approval before proceeding with the transaction. Purchase of assets typically occurs during bankruptcy proceedings, where other companies bid for various assets of the company that is filling for bankruptcy.

In a management acquisition, also referred to as a management-led buyout, company A’s executives purchase a controlling stake in company B, privatising the company. These executives often partner with a financier or a former corporate officer to help fund the transaction. In such M&A transactions, the majority of the shareholders in both company A and B need to approve the deal.

When does a M&A lawyer come into the picture?

A M&A lawyer comes into the picture whenever there are any of the above types of M&A transactions. M&A lawyers often wear multiple hats during the entire merger or acquisition process.

In a law firm, the M&A practice area is often filled with lawyers that are dedicated to a certain field rather than a M&A generalist. Reason being that M&As are complex processes and it involves a great deal of meticulous and detailed work over months or even years to ensure a smooth transaction. It is also critical to ensure that the outcomes of the M&As are beneficial to all parties that are involved.

What are the various hats that a M&A lawyer wears?

At the very start of the M&A process, M&A lawyers play an advisory role. They are required to conduct in-depth research about the involved parties, both the acquirer and the target companies. Some of the research includes historical financial statements and identifying assets and liabilities.

At this stage, they are looking for potential red flags that may impact the M&A process in the early stages.

Lawyers are just one part of the equation when it comes to closing M&A deals. There are often other teams and parties involved such as accountants, bankers, auditors, and other professionals with specialised expertise to get the M&A processes going.

While every party is integral in ensuring things go smoothly in the M&A transaction, it is the M&A counsel that typically acts as the key point of contact. Almost every aspect of the M&A deal will go through the M&A counsel for their review and approval. In that sense, M&A lawyers  often act as the intermediary between clients and other professionals that are involved in the M&A deal.

A huge component of any lawyer’s job scope is effective negotiation. And this rings true for M&A lawyers as well. While most people have the perception that it means arguing to state their point, it is quite different in the M&A context.

M&A lawyers have the responsibility to ensure that the M&A deal closes in the way that it is supposed to be, within stipulated timelines and ensuring that all client parties involved benefit from the M&A transaction. In order to ensure this, M&A lawyers will need to negotiate and compromise along the way in terms of deliverables, outcomes and timelines with all involved parties.

Any M&A deal requires a lot of documentation, essentially ensuring that every opinion, steps taken, contracts, registrations and so on, are accurately recorded down. This is to prevent any misunderstanding and disputes along the way. Given that these documentations can eventually be presented as evidence in the event of a lawsuit, these documentations often go through multiple rounds of reviews before being finalised.

Where can companies engage a M&A lawyer in Singapore?

If your corporation needs to engage a M&A lawyer in Singapore, here are some of the top law firms to consider: 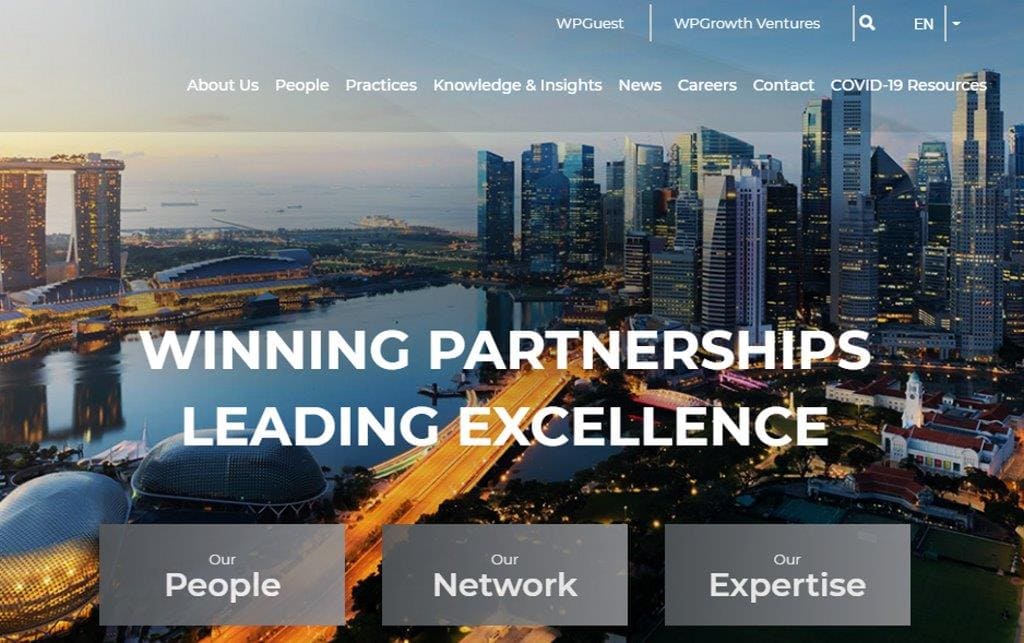 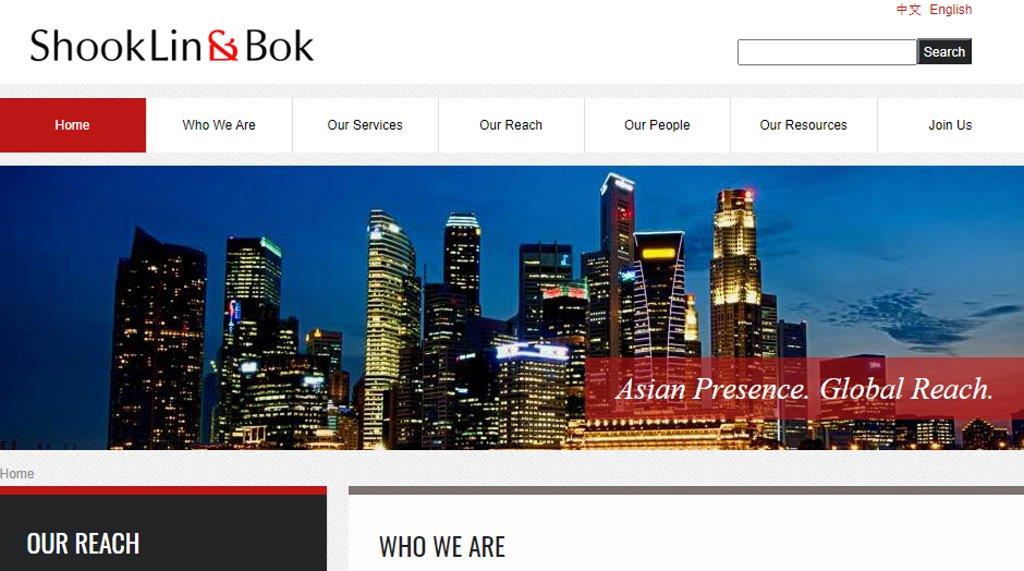 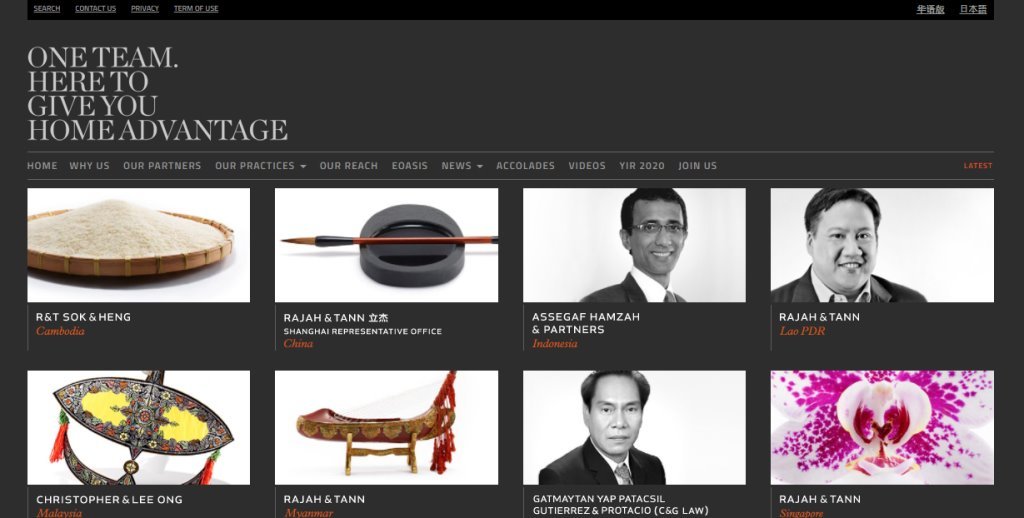 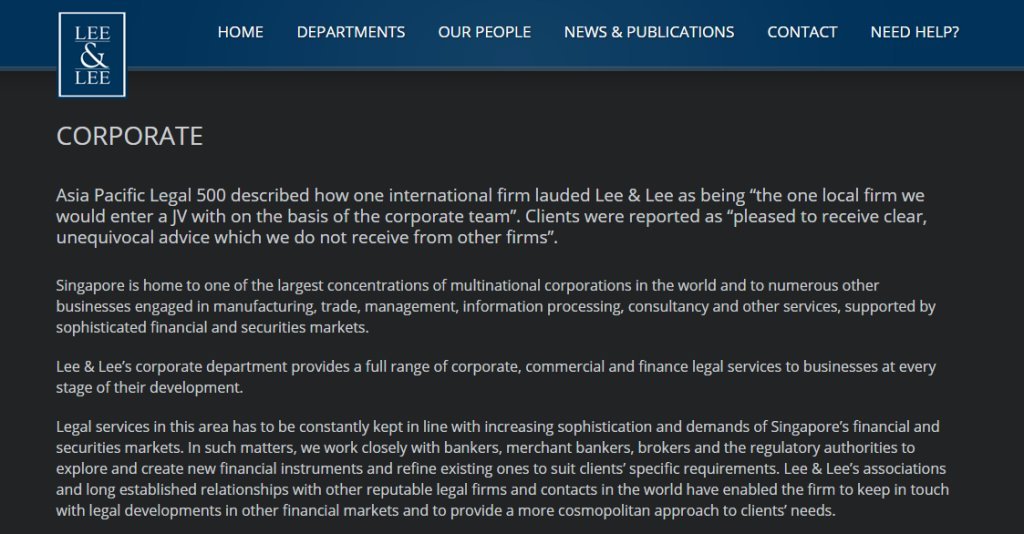 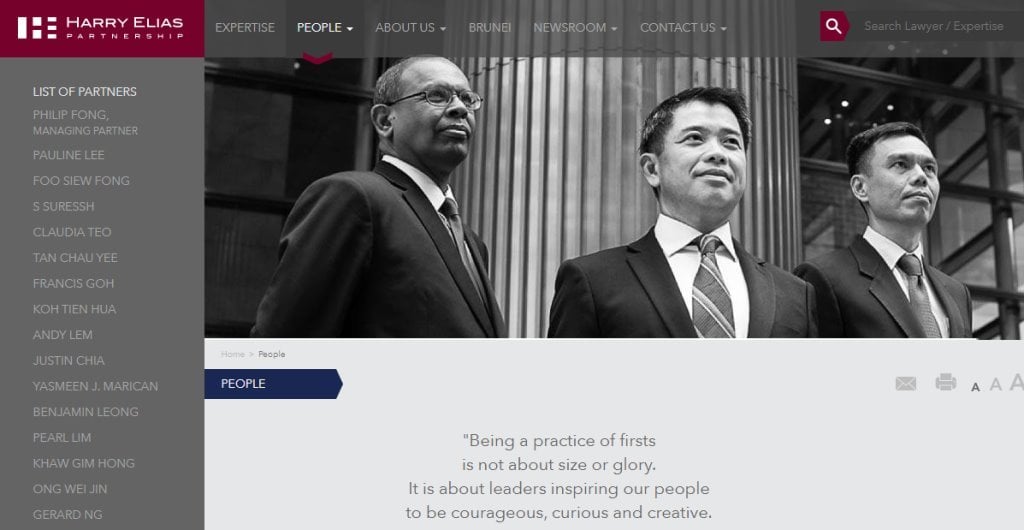 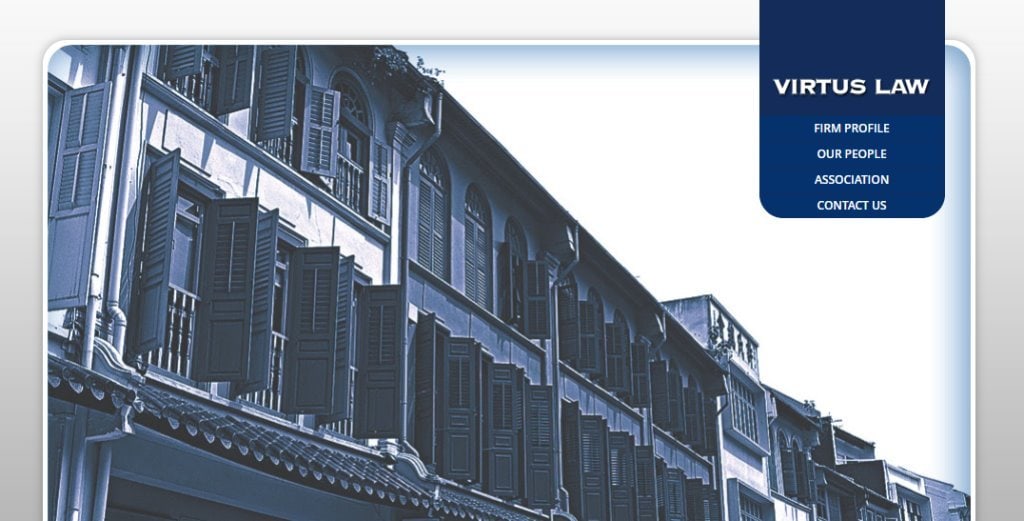