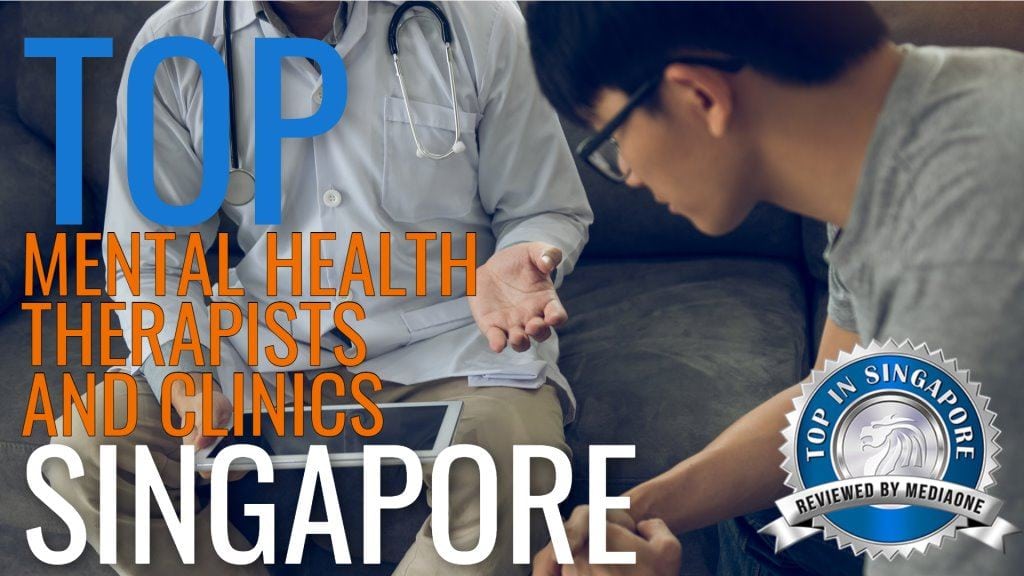 While Singapore has one of the best healthcare systems in the world, mental health is another silent killer that is not raised in public discourse because of the social stigma surrounding it.

The stress of living in Singapore, a performance driven society, with its constant emphasis on good grades, good schools, good jobs, high standing in society, leads to anxiety related symptoms like anxiety attacks or psychotic breakdowns when the stress one is confronted with exceeds our capacities for coping.

The competitive nature of our society can lead to paranoid disorders when people are less motivated to collaborate and more self-serving, sabotaging to gain from the fall of others.

Also mood disorders arise when there is a fracture between one’s self image and conflicts or frictions between others at school at work, leading to poor self-esteem, anxiety or paranoia when one is perceived to be different or odd, often leading to bullying, being ostracized, criticism, isolation.

Mental health statistics often do not reflect the reality, even though Singapore reports the lowest mental health prevalence rates at 13.9 %, behind Hong Kong.

More often, due to stigma, mental illness is underreported, under-treated, undiagnosed, undetected, dismissed as a tantrum, flighty mood, erratic behavior or fit of rage rather than a nervous illness or psychotic episode.

About Mental Health Therapists and Clinics in Singapore

While the incidence of generalized anxiety disorder stands low at 1.6%, very low for a developed nation, the cost of treating mental health conditions can cost an intimidating $200 000 a year at private hospitals, leading many to discontinue treatment or to seek outpatient treatment at public hospitals or the Institute of Mental Health.

While the costs at public hospitals are lower, private sector clinicians and psychiatrists tend to be able to devote more time, attention and updated medications as those prescribed in hospitals are generic and not the latest or updated, specialized treatments.

A combination of psychotherapy, counselling, herb treatments, exercise, social rehabilitation are recommended to improve patients ailments and coping. Some psychiatrists encourage gradual easing of medication due to side effects.

Below include the top five mental illnesses in Singapore, treatment and charges incurred.

Most experience occasional low moods, damp morbid thoughts, but Major Depressive Disorder is more severe. Upon your experience of nagging sorrow and apathy in life as well as hobbies or previous habitual activities over an extended time of the minimum of two weeks or encounter escalated suicidal thoughts, you could be suffering from Major Depressive Disorder. It is highly treatable, however.

Though many typically link OCD with an obsession with schedules or purity, the disorder could also find other manifestations. Most compulsions, mental scenes or notions that flash repeatedly and lead to compulsive behaviour in any manifestation could indicate OCD. Symptoms could include recurring counting, hoarding or obsessive thoughts flashing. OCD specialists typically prescribe both antidepressants and behavioural psychotherapy. Still the patient could need to experiment with diverse medications till the appropriate dosage is diagnosed.

Schizophrenia is a severe disease that could occur variously, with patients typically hallucinating or experiencing delusional perception. In effect, they could perceive that they are under constant surveillance, persecution or conspiratorial harm. It is the cumulation of distorted mental perception, and sufferers may not be able to cope with regular activities or ordinary social life.

Dementia is a form of mental decline that ails mostly elderly people. Alzheimer’s Disease is usually the most prevalent instance of dementia, and could turn the patient absent-minded, confused and gradually not capable of recalling friends, family or coping with regular life.

Many dementia cases are not reversible, however medications are on hand to ease symptoms. Doctors could also prescribe occupational therapy to help to make living surroundings better for patients with dementia. With more senior patients, you could also consider engaging a caregiver or shifting to a nursing home institute in the absence of caregivers for extended periods of time.

Most of us indulge in the occasional alcoholic binge to drown sorrow, but alcohol excess or addiction is an ailment  that surpasses binge drinking or the occasional dependence on alcohol. Alcohol abuse is far more destructive and manifests in impulsive drinking despite having encountered destructive consequences from excessive alcoholic consumption, as well as ruin in personal life. Efforts to cease alcoholic addiction often lead to withdrawal symptoms. Patients are typically less social and not capable of executing ordinary tasks or regular life-skills.

In Singapore, there are certain institutes treating these addictions such as National Addictions Management Service (NAMS) and specialist outpatient clinic The Cabin.

Upon having nagging suspicions that you or certain friends or family members have a mental illness, making sure the patient receives a suitable diagnosis and treatment is imperative. Here are some predictions of costs you could incur:

Diagnosis of any mental health ailment:

For non-subsidised patients, charges are $92 to $140 for a first consultation, contingent on the seniority of your consultant, and $62 to $92 for subsequent consultations.

An appointment with a private psychiatrist usually costs $100 or more per session.

If necessary, you could be dispensed a series of counselling sessions with a psychologist or psychotherapist. At public healthcare clinics, this commonly charges about $40 to $60 per session, but do expect extended waiting periods and longer intervals in between treatments.

Private therapists commonly ask for fees $140 to excess of $200 for a treatment lasting 50 minutes.

According to your symptoms, medication may or may not be prescribed. In the event of a chronic condition like schizophrenia, medication is often compulsory for long, extended periods.

According to a report from 2016, a patient diagnosed with depression could foot up to $90 for three weeks full  of prescriptions. This fee actually varies, as you could have to experiment with varied medication in order to locate a suitable drug dose.

In severe occasions, the patient may need to be hospitalized, whether at IMH, a hospital or, in addiction cases, any type of wellness or rehabilitation institute. IMH wards cost $32 to $61 per day, with addition of a $15 to $31 daily treatment fee.

For private psychiatric wards, you could encounter similar costs to private hospital charges, or even more in specialist clinics.

Example of the cost of a month’s stay in IMH

If you are resting in a ward in IMH, the costs truly pileup. You may be charged $960 plus $450 daily treatment fee a month, which amounts to $1,410 a month. Mental illnesses need long-term remedy so you could be hospitalized for several months. You could discount the costs by using Medisave to alleviate final fees.

Upon the hospitalization, you could require outpatient treatment to supplement, which amounts to a minimal $226 per month based on subsidised rates.

Example of charges for an outpatient mental illness patient

Only if your condition is chronic and requires hospitalisation, most mental illness patients only require outpatient treatment. If a patient is diagnosed with depression, frequents the clinic two times a month and receives counselling once a month, his expenses may amount to fees as indicated:

Type of cost Cost per month:

Trends in Mental Health Therapists and Clinics in Singapore

The largest mental health rehabilitation center is the Institute of Mental Health in Buangkok. Most of Singapore’s psychiatric patients seek treatment here as it is more affordable than treatment at private hospitals, which we have seen, can reach $200 000 yearly.

The latest Singapore Mental Health Society study found that about 14% of Singaporeans have experienced a mood, anxiety or alcohol-use disorder in their lifetime.

For instance, the proportion of individuals affected by GAD increased from 0.9% in 2010 to 1.6% in 2016. Comorbidity (the appearance of more than one mental illness) also increased from 3.1% to 4.1% according to the studies’ estimates.

For delusional disorders like psychosis, a blurring between reality and distorted perception takes place. The psychotic break is, losing touch with reality when isolation, anxiety overwhelms.

These increases may indicate that more Singaporeans are recognizing their symptoms to be attributed to a mental illness, or they may feel more comfortable in admitting that they may be suffering from a mental illness due to a decrease in social stigma.

Sample Costs of Mental Health Therapists and Clinics in Singapore

Consultation of private practice psychiatrists are typically from $214 an hour. Consultations of private psychologists range from $160.50 an hour. Emergency or after-hours consultations begin from $642 an hour during office hours and $856 after office hours. Practice cost is $17 an hour. A week-long hospital stay in Mount Elizabeth could cost $8000 to $10 000.

Mental health issues like depression costs about $180 or three week’s worth of two types of medication. This number varies depending also on the type of medication being prescribed. Due to the nature of the depression as a nervous illness and electrochemical imbalance, there usually will not be available replacements/ alternatives that you can easily obtain from your pharmacy.

Getting a psychiatrist from a private clinic is expensive, with each session ranging from $150-$400/session. Hospitalization in private hospitals can go up to $250/day for a 4 bedded ward.

Benefits of Mental Health Therapists and Clinics in Singapore

Singapore’s main mental health facility, the Institute of Mental Health, was founded in 1841. While it began humbly with 30 beds, it has now expanded to 2,010 beds and seven specialist outpatient clinics.

Singapore’s government has also made major, large-scale efforts in the past years to raise awareness about mental wellness, decrease social stigma with health campaigns and increase discussion and access to help and counselling for people with mental health issues.

There are now campaigns to raise awareness for suicide risk and extending counselling, professional help to depressive, suicidal individuals.

Typically those at risk are bullied youth or those with problems adapting to the fast academic pace and school demands, or youths experiencing turbulent romantic or family relationships.

Currently, there is a focus on psychotherapy, counselling, non-pharmaceutical treatments instead of resorting to in-patient hospitalization for mild cases. This is an important step because it shows that there is recognition that different severity levels of mental illness require customized treatments.

Private practice psychiatrists charge higher fees but offer greater privacy, more attention to the individual case study and treatment, and pharmaceutical treatments that are more modern, with rarer prescriptions not typically found on the mass market, less generic, more up to date with latest medical, pharmaceutical trends than public hospitals.

Disclaimer: While every precaution has been made to ensure the accuracy and fairness of this listing, we acknowledge that they may be inaccuracies. Therefore, we urge you to contact the service provider above for the correct information and/or contact us with the correct information. If you have a medical condition, it is always better to consult with a certified health care professional directly instead of relying on any material in this website or any other literature.

If you are a service provider and wish to be featured in this listing (MediaOne reviews are read by hundreds of thousands of Singaporeans), please contact us at enquiry@mm.com.sg. There is no charge! Please allow us up to 3 working days to review before adjusting the information or including your entry. 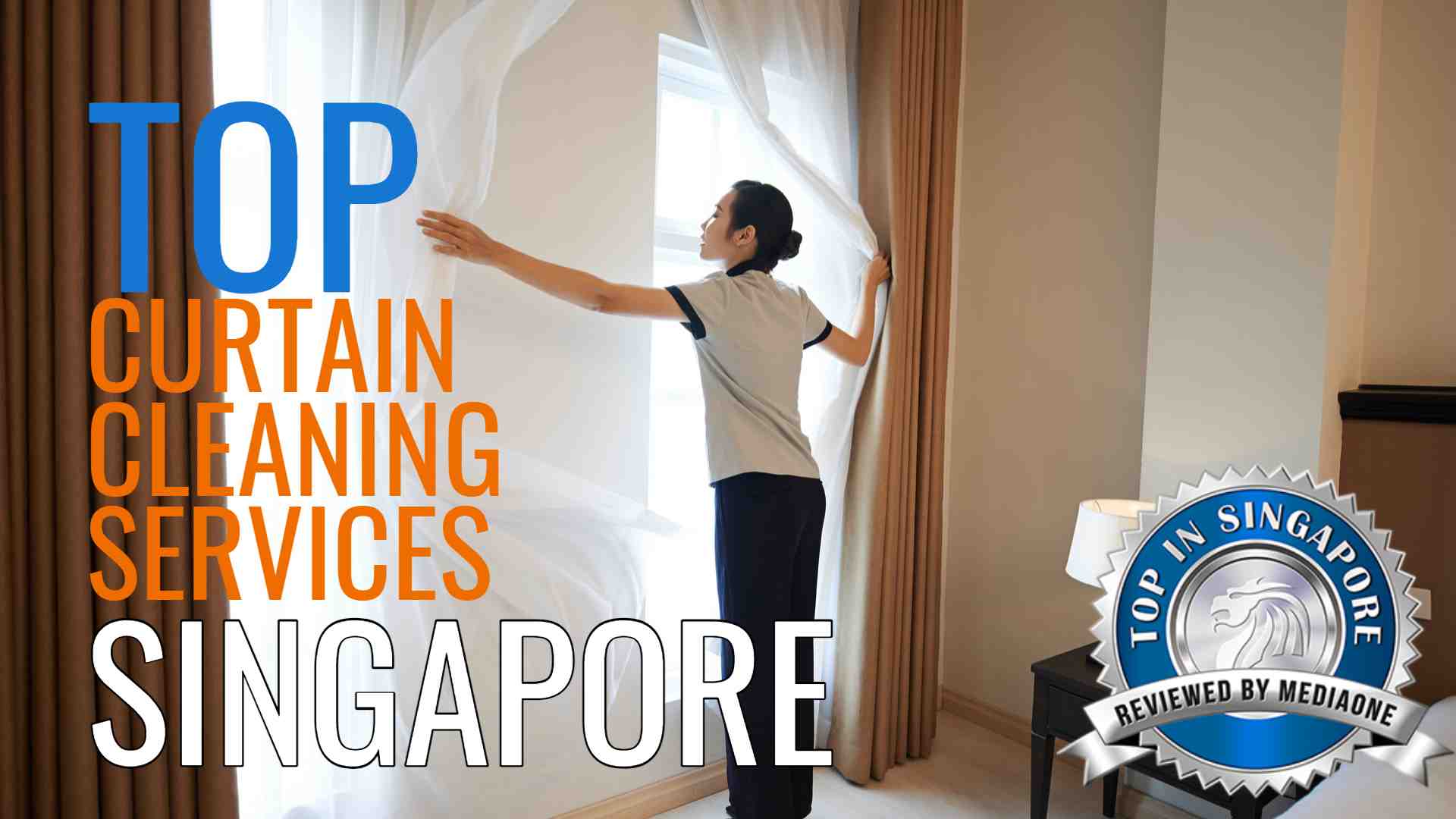 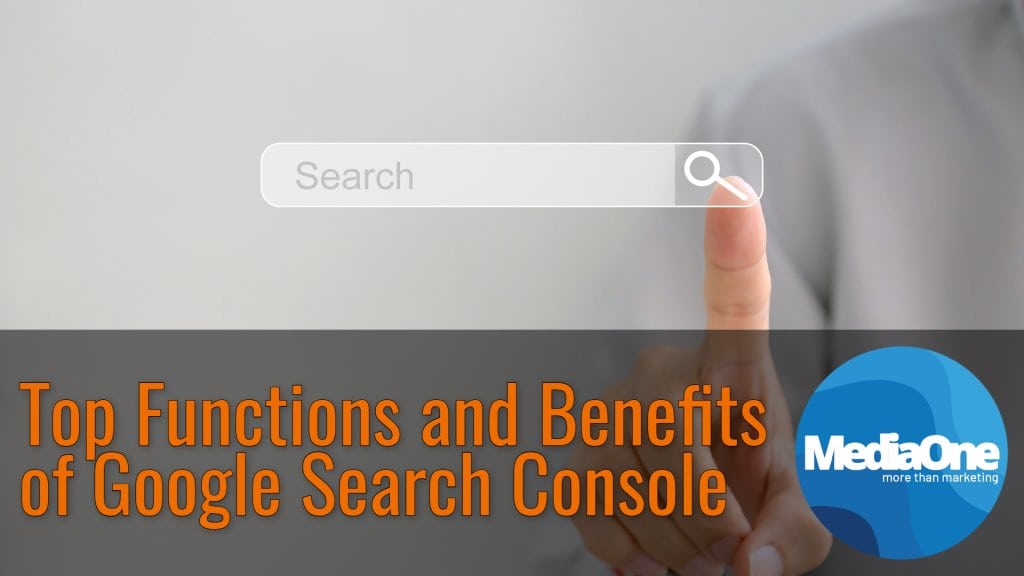 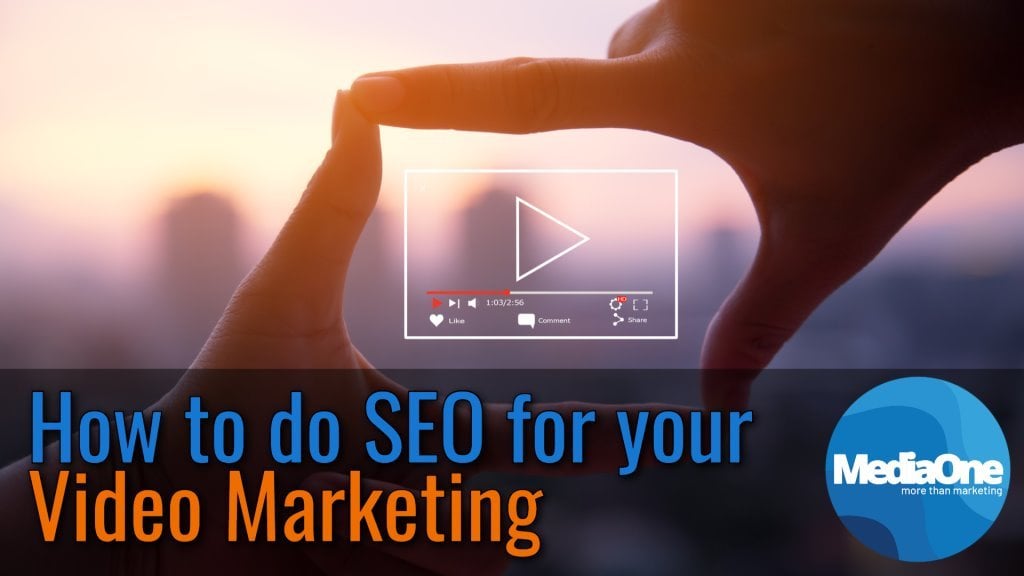 How to Do SEO For Your Video Marketing

Six Web Design Mistakes That May Be Affecting Your Digital Marketing