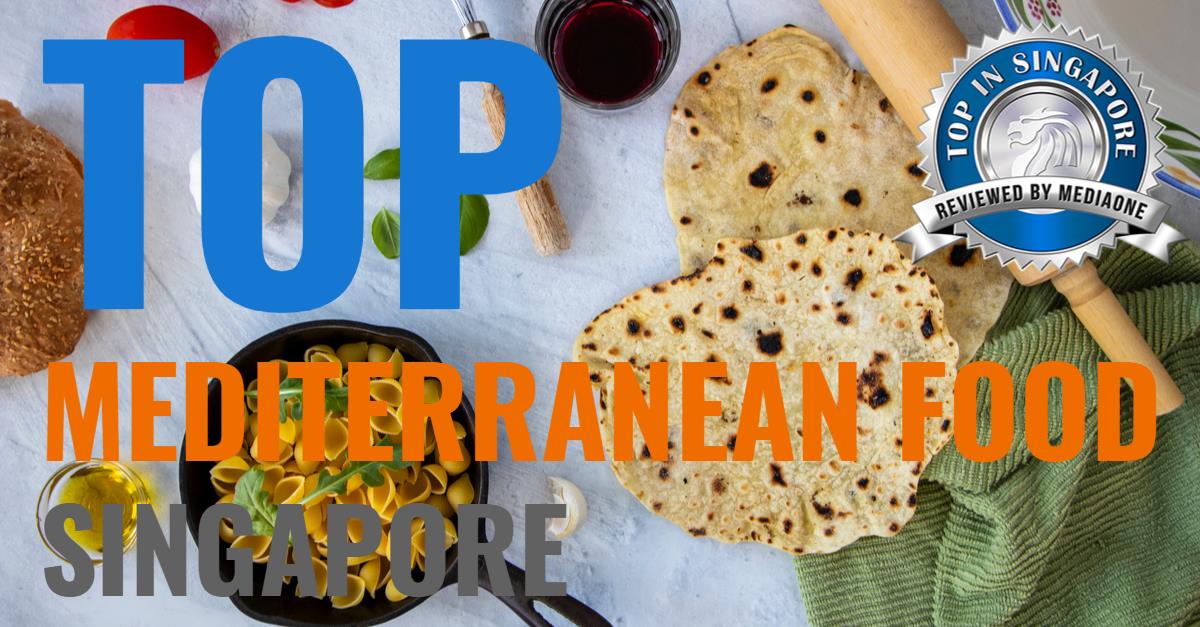 When you think of the word ‘Meditteranean’, our mind immediately goes to a mental oasis and a state of calm. You think of the white-painted houses in Santorini and the overlooking ocean view. But have you heard about the wonders of Meditteranean cuisine?

What Is Mediterranean Food in the First Place?

The Mediterranean food is usually defined as a ‘unified culinary cuisine with shared traditions’. There is not one single trait that characterises or defines Mediterranean cuisine. Unlike other ethnic cuisines around the world that are typically tied into specifically culture or ethnic groups, Mediterranean cuisine is far more unique. Many are still confused about the origins of this cuisine, considering that the Mediterranean can be divided into three different culinary regions: Eastern Mediterranean, Southern Europe, and Northern Africa. 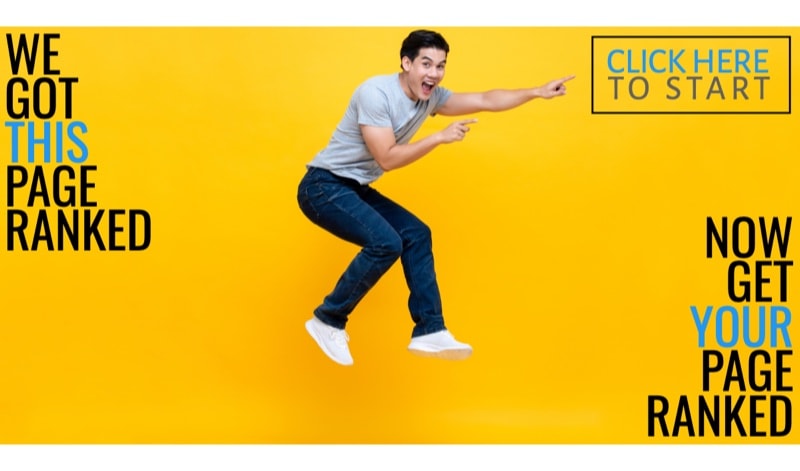 But this cuisine is more of a label that categorises the different ways that people who live in the region prepare food. Despite it being seen as a collective or unified way of cooking, there are many different cultural variations on how to prepare Mediterranean cuisine.

Food from the Mediterranean region is commonly characterised by three different cuisines, which are Greek, Turkish, and Persian cuisine. But its culinary distinctions go beyond just those three.

Eastern Mediterranean cuisine encompasses culinary traditions from Greece, Turkey, and some parts of the Middle East such as Egypt, Lebanon, Cyprus, Israel, Palestine, and Syria. In this region, you will usually find yoghurt and fresh cheeses incorporated in many recipes, and tangy and refreshing flavours from mint, parsley, and lemon juice as well. For their choice of grains, flatbreads such as pita are also common, alongside lamb, mutton and poultry as their choice of protein. If you’re wondering whether falafels originated from this region, then you are absolutely right.

Moving over to Southern Europe, this cuisine is found in countries like Italy, Southern France, and Spain. One prominent element in Southern European food that distinguishes itself from the rest of Mediterranean cuisine is its use of wine in a plethora of different dishes but also on its own. Pork is also the preferred choice of meat in the region and the use of ingredients such as tomatoes, capers, garlic, and pine nuts are prominent as well.

Last but definitely not least, we have the region of Northern Africa. When you think of North African cuisine, it is all about the spices and is packed with an abundance of flavour. Countries like Morocco, Tunisia, and Algeria frequently use coriander, saffron, cumin, cinnamon, and paprika in their food, which proves that we weren’t lying about the spices. Fruits, specifically dried fruit, such as raisins, dates, and apricots are also commonly used to prepare dishes but can also be eaten on its own as a side dish. The most popular grain in this region is couscous, a dish made out of crushed wheat and can be served with fruits, vegetables and even meats.

Just like how people have characteristics that make up their unique personality, Mediterranean food also has key ingredients that give it character.

Despite having different culinary origins from across the entire region, olive oil is a common denominator that is present in almost every Mediterranean dish — it is known as the heart and soul of this cuisine. When we think of oil, we usually associate it with just cooking oil. But people in the Mediterranean use olive oil for almost anything from cooking, frying, seasoning, and even dipping.

The locals in the Mediterranean region absolutely love Greek yoghurt and have it almost daily. Greek yoghurt can be enjoyed on its own or even as a dip for your organic veggies. Since a traditional Mediterranean diet is typically plant-based, it is also a good source of protein, which makes for a great addition to your diet.

While they may vary across the different regions, herbs are an essential part of Mediterranean food. Some of the herbs that are commonly used in dishes include saffron, basil, cilantro, thyme, mint, parsley, and sage. But that is just the tip of the iceberg.

Dried pulses such as chickpea are common as well due to the fact that it is a more affordable source of protein, compared to meats. Chickpeas are known as one of the earliest known cultivated legumes, that have then been key ingredients in Mediterranean dishes. Although they may be small, they are ultimately a great source of protein, iron, fibre as well as magnesium.

Before you get any ideas, we’re not saying that people in this region are alcoholics. In fact, alcohol, specifically wine, is common in a typical Mediterranean diet as long as it is drunk in moderation. Red wine has a long list of health benefits that include regulating your blood sugar, lowers your bad cholesterol, and keeps your heart healthy as well.

Many chefs from around the world have dubbed Mediterranean food as healthy cuisine due to the ingredients that they use. A typical Mediterranean diet will always consist of ingredients such as olive oil, nuts, legumes, fruits and vegetables, whole grains, and fish — all of which are healthy foods. This cuisine puts a strong emphasis on fresh and colourful eating — none of that processed, unhealthy stuff. It’s not so much about losing weight, but rather increasing your fibre intake and eliminating heavy, processed food.

Some health benefits of adopting this diet are that it is a good source of antioxidants, which can protect you from heart diseases; reduces your risk of Alzheimer’s Disease, and can even help people with arthritis.

Mediterranean food is all about eating fresh, wholesome food. If you’re looking for a healthier diet to take on without having to give up amazing tastes and flavours, you should definitely give Mediterranean cuisine a try.

What is the key ingredients of Mediterranean Cuisine?

What Is Mediterranean Food?

Mediterranean cuisine is far more unique. Many are still confused about the origins of this cuisine, considering that the Mediterranean can be divided into three different culinary regions: Eastern Mediterranean, Southern Europe, and Northern Africa. 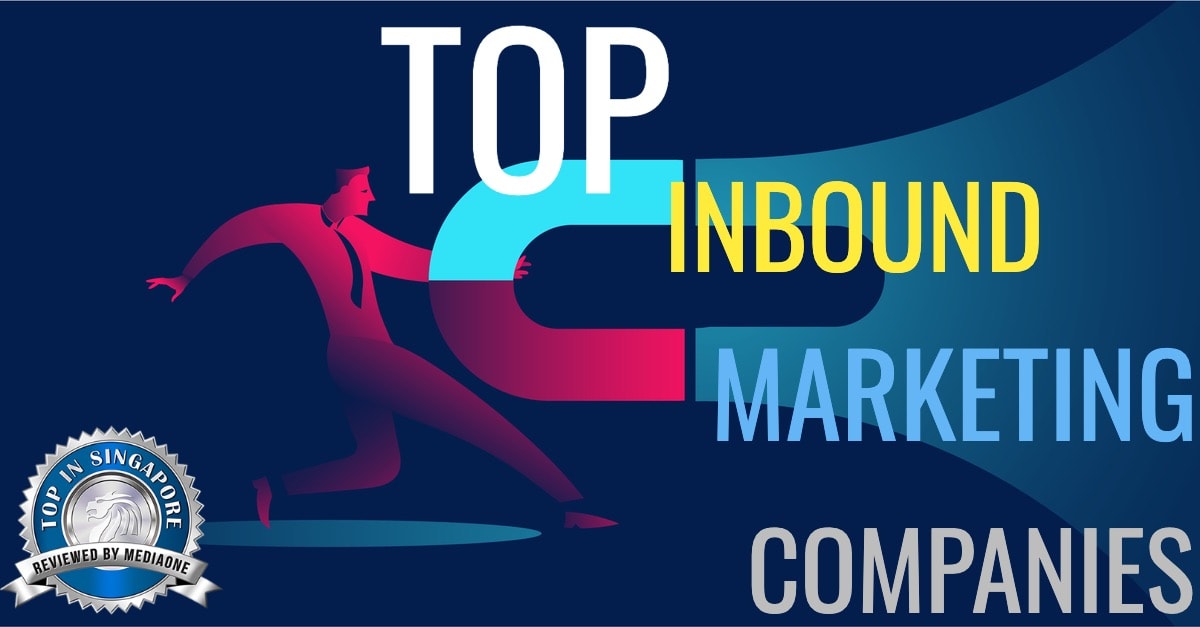 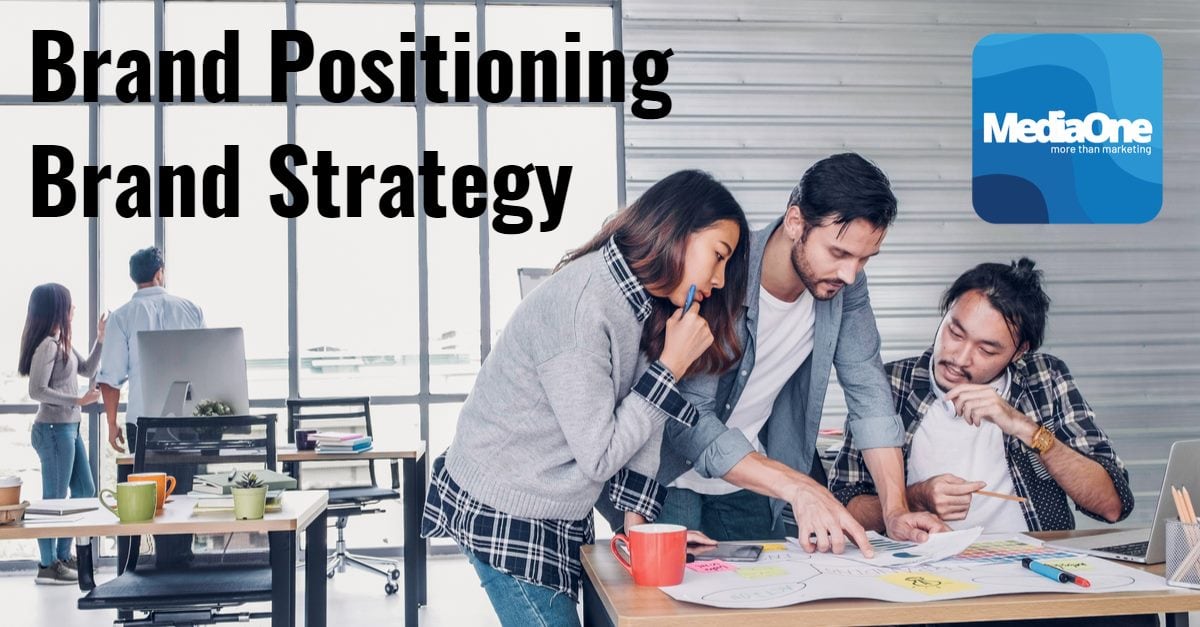 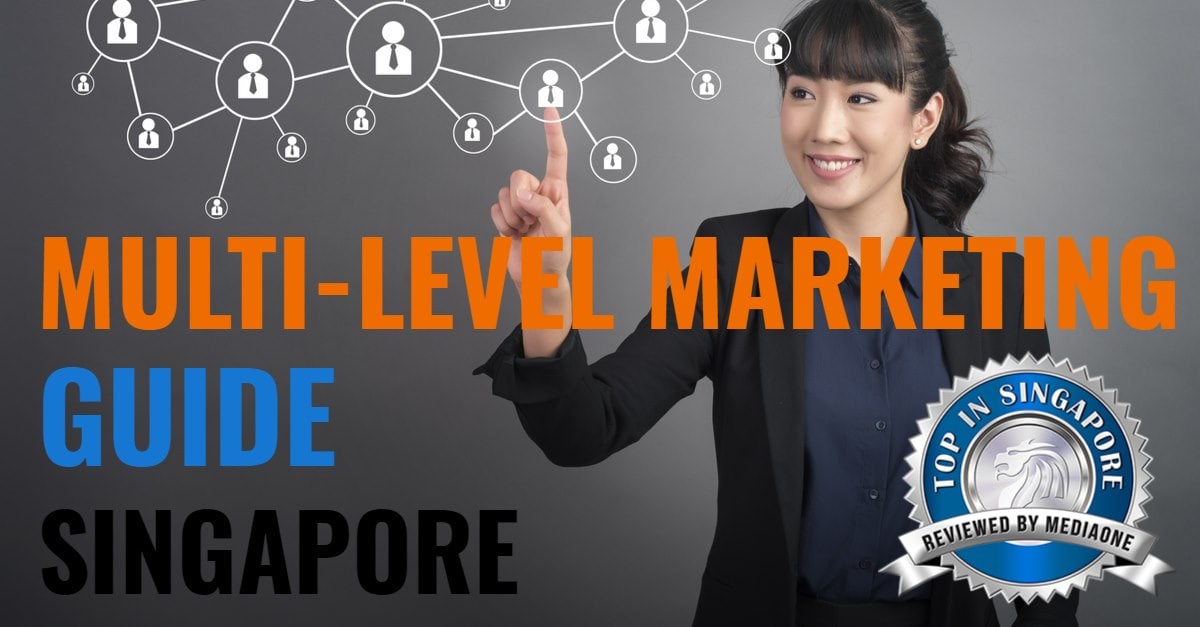