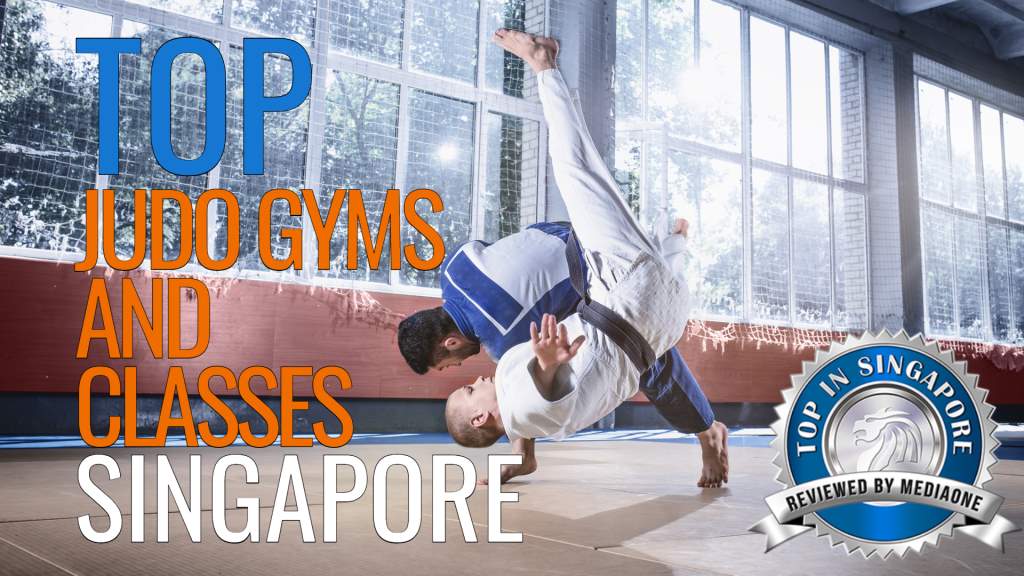 Whether you are looking to let off some steam after a stressful day at work or simply looking for a change in your exercise regime, why not consider Judo?

Judo, which literally translates to “gentle way” in Japanese may lack some of the badass kicks and punches compared to other forms of martial arts. However, it makes up for the lack of “cool” factor with practical movements.

Judo was first created in 1882 in Japan by Jigoro Kano, a Japanese educator and athlete. With origins from jujitsu, the most prominent feature of Judo is its competitive element. There are three main objectives of judo:

Judo focuses on joint lock and chokes to force a larger and stronger opponent into submission. While the form does use strikes and thrusts by hands and feets as part of its attack and defense movements, these movements are in pre-arranged forms and are not allowed in judo competitions or free practice sessions.

The pedagogy of Judo eventually became a model for other modern Japanese martial arts. In 1964, Judo became the first Japanese sport to be included in the Olympic competition.

Are there any age restrictions to take up Judo in Singapore?

One of the best things about Judo is that there is no age limit on who can learn this type of martial arts. There are no strict age restrictions to take up Judo in Singapore. However, for Judo competitions, there are certain age-related safety rules in place.

For instance, chokes and arm bars are prohibited for competitors under a certain age, typically 13 and 16 respectively.

The duration of judo matches is also dependent on the age group of the respective competitors, whether they fall in the children category, teenagers and young adults, or “masters” (adults).

However, if you are intending to take up judo for free practice or as a leisure sport, age should not be a limiting factor!

Where can I sign up for Judo classes in Singapore?

Keen to sign up for your first Judo class? Check out these Judo gyms and classes in Singapore! 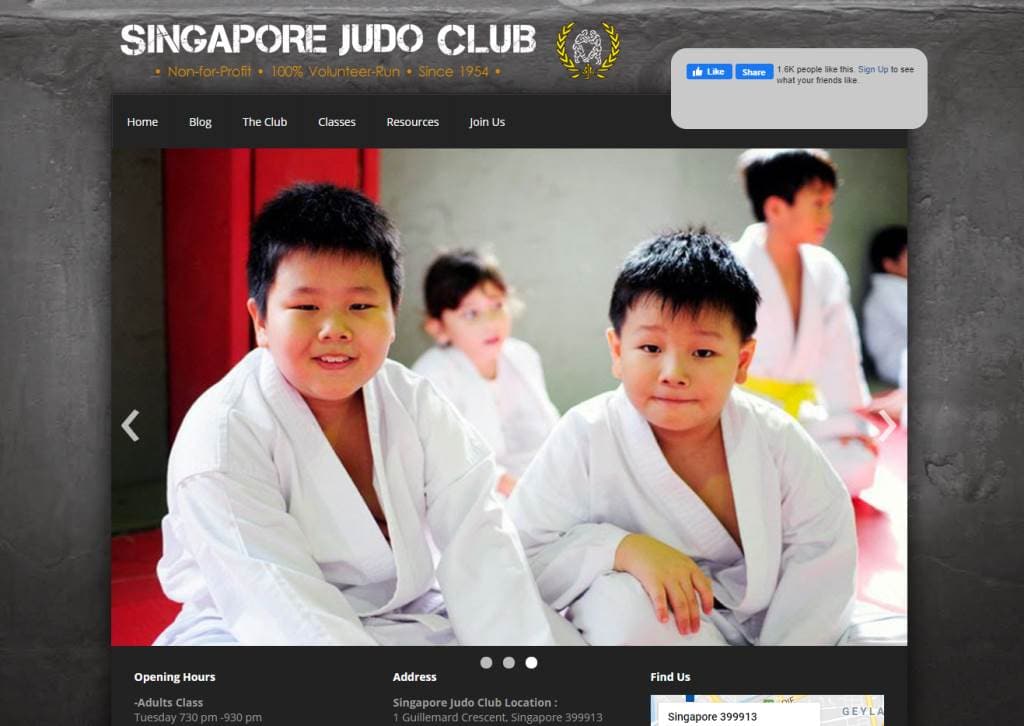 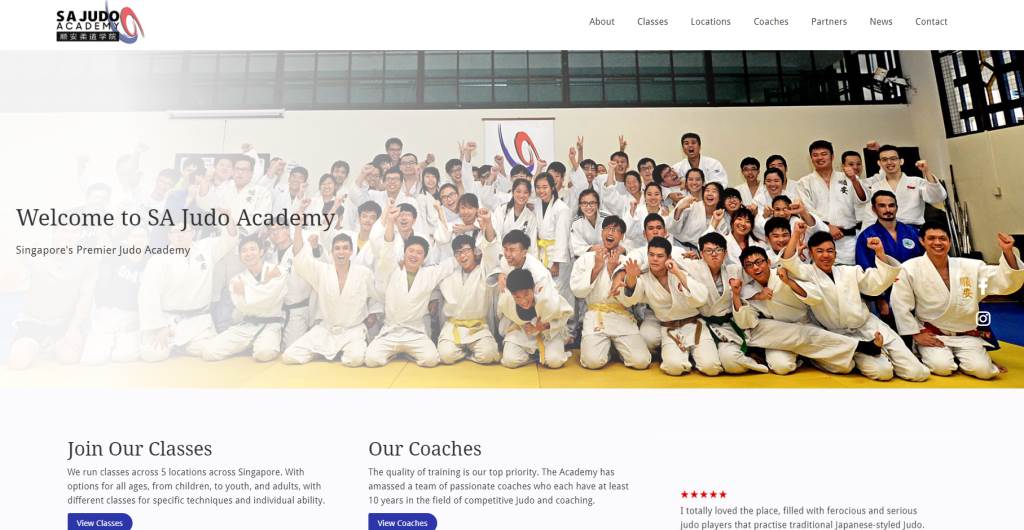 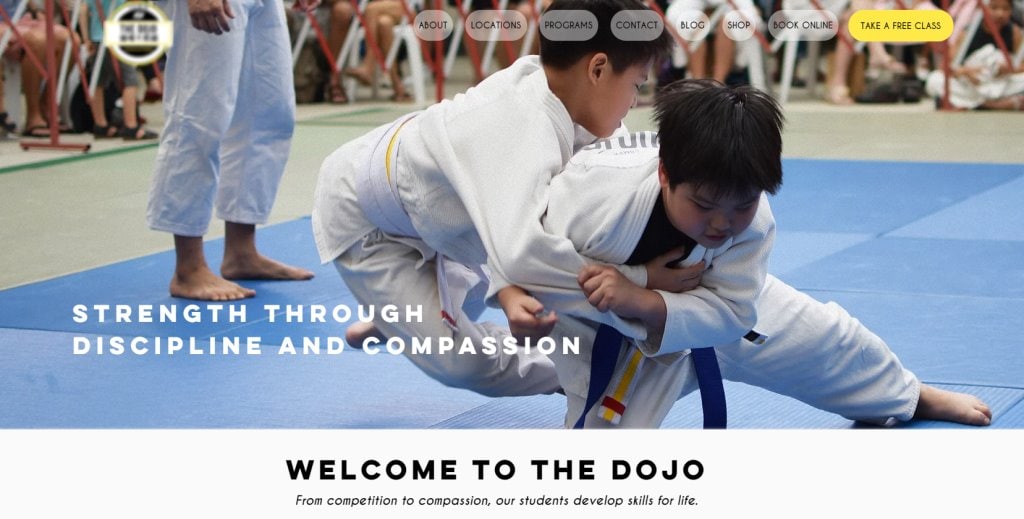 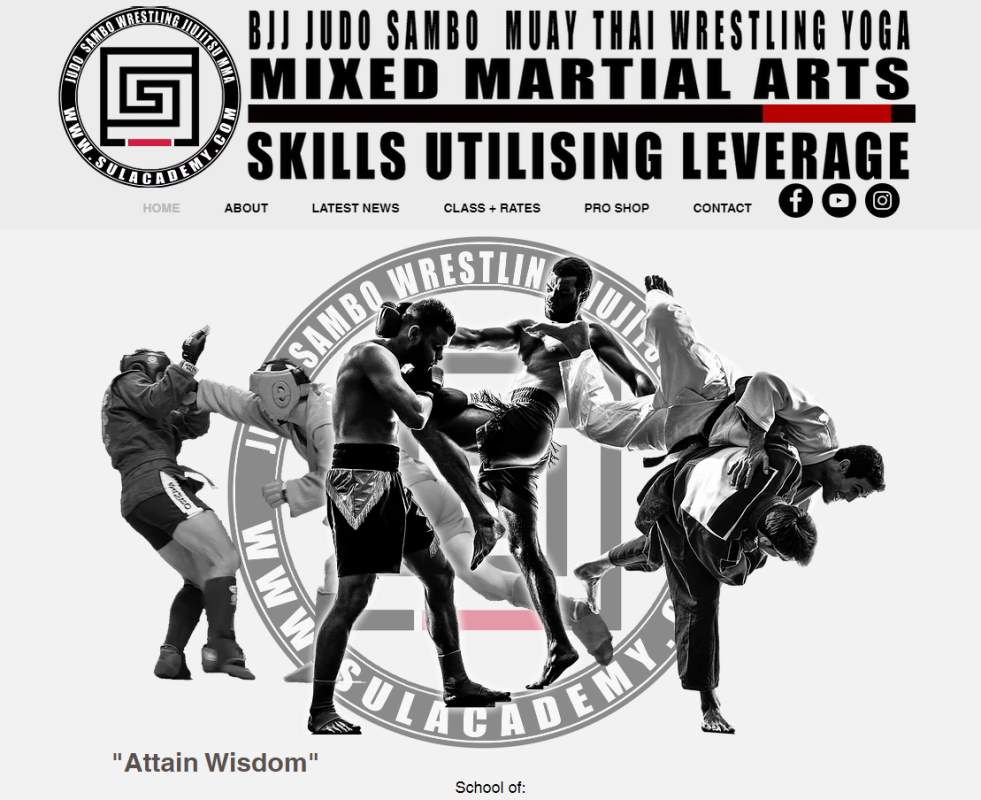 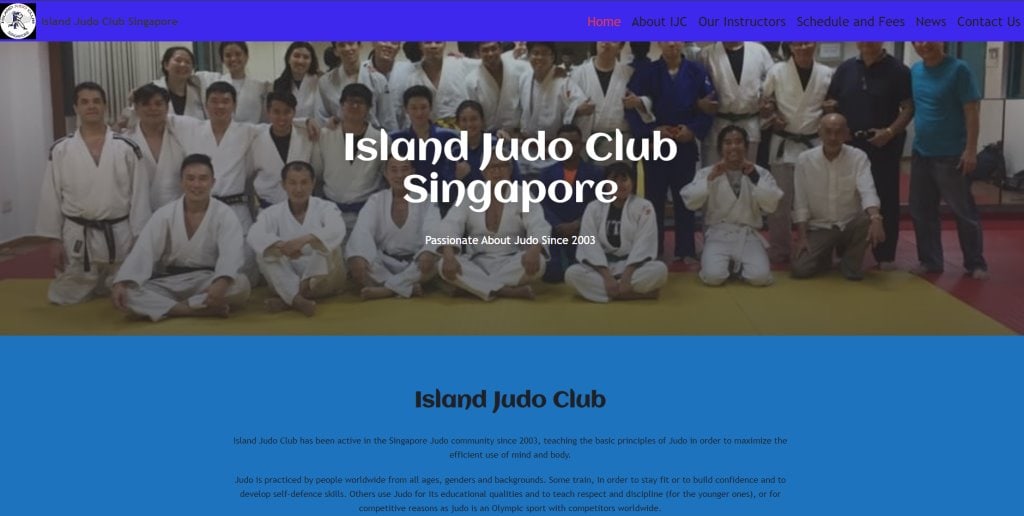 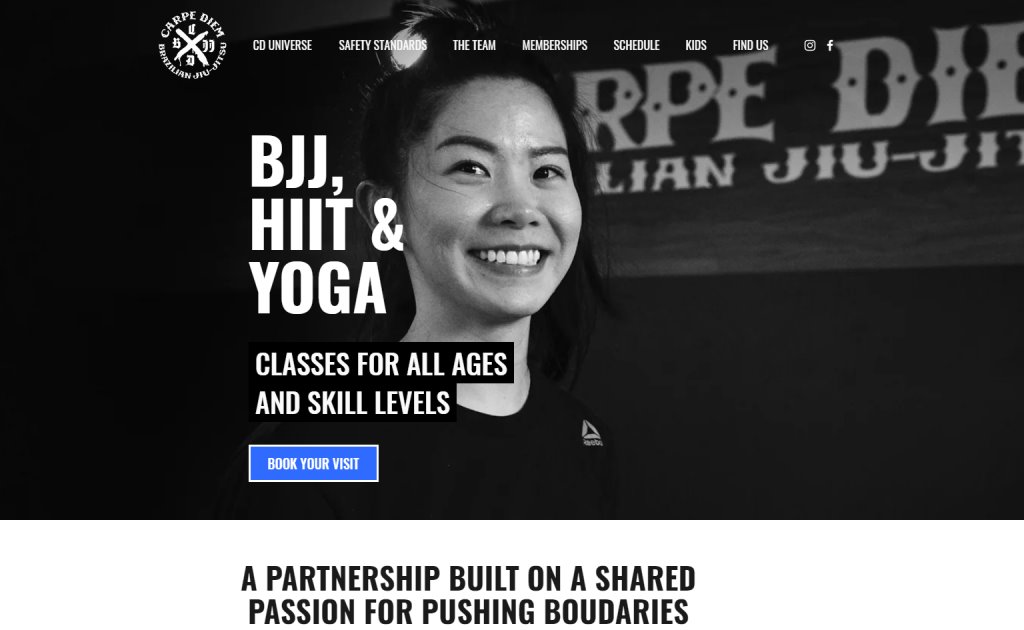 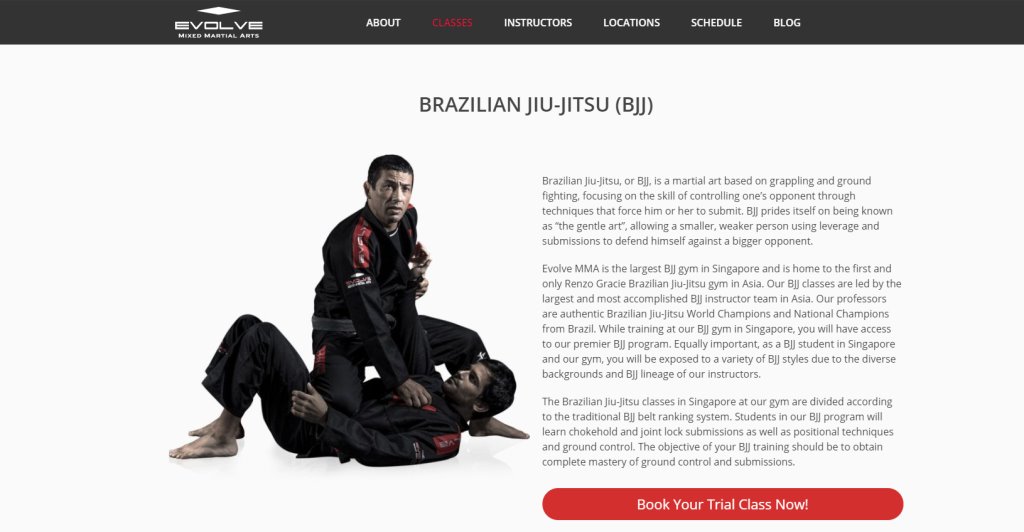 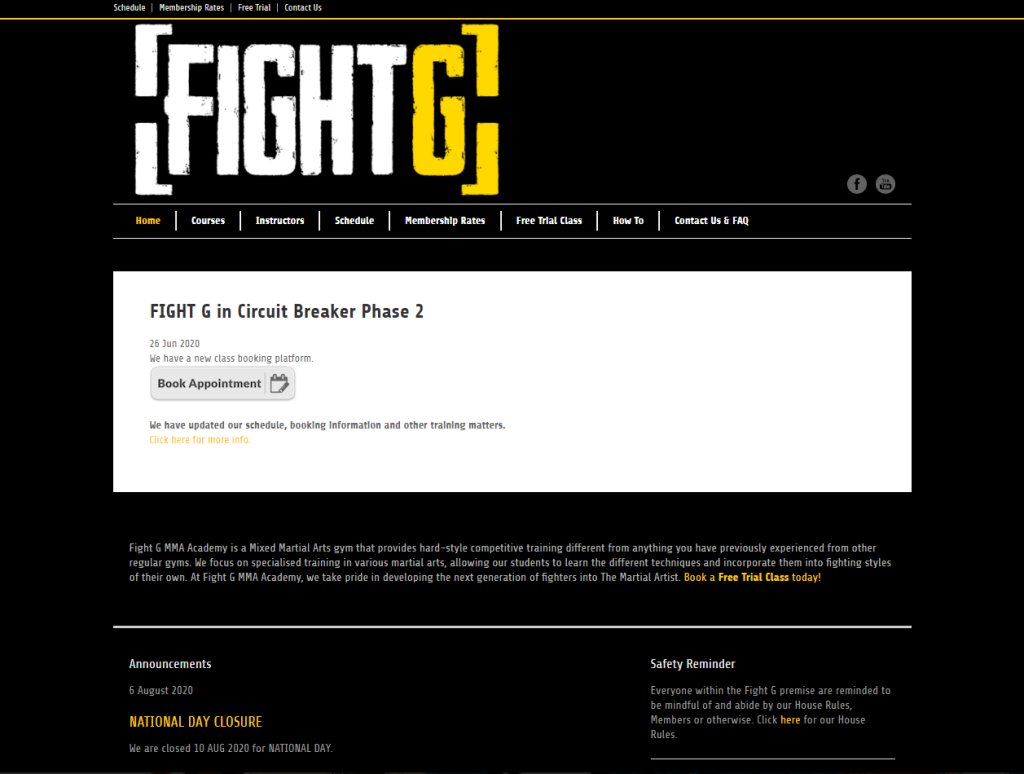 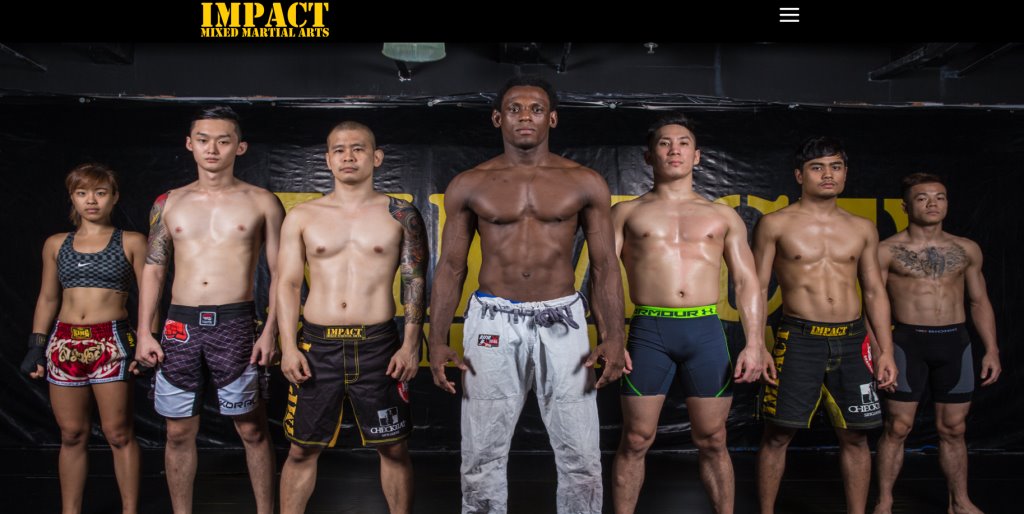 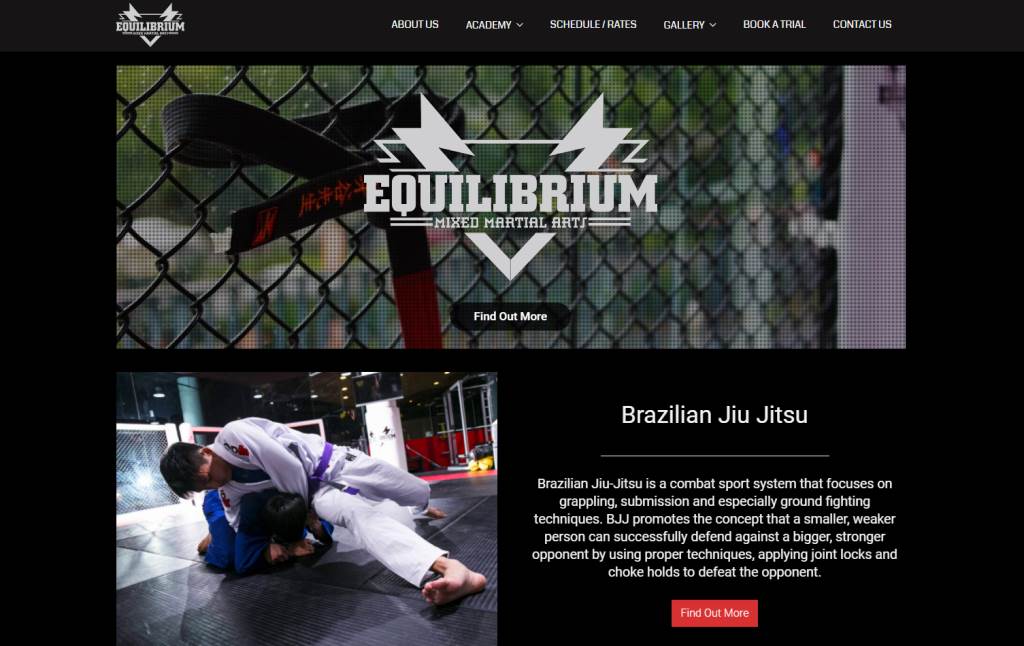 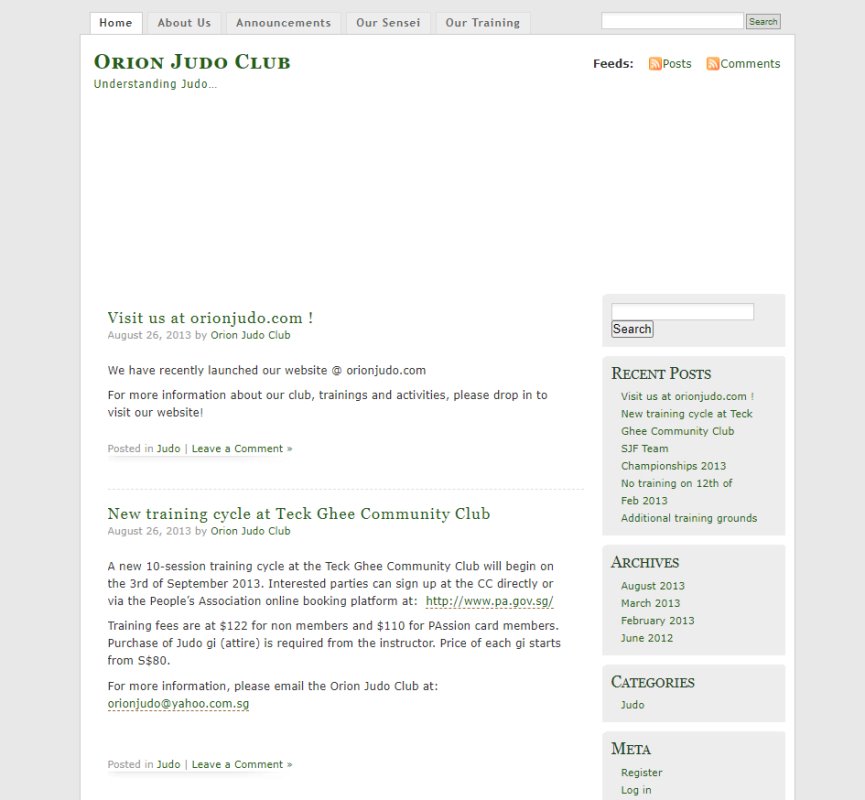 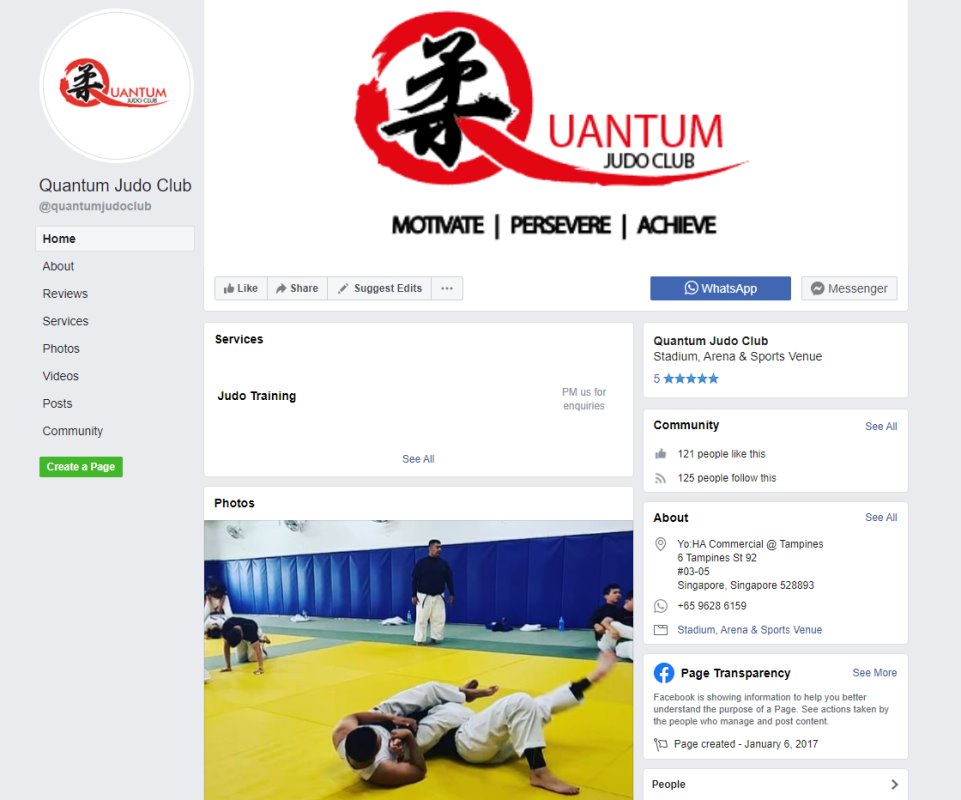 Are there any certification levels in Judo?

Unlike other types of martial arts such as boxing, improvements and achievements in judo are recognised by a series of ranks. This is represented by various systems of coloured belts, with the black belt indicating a practitioner who has reached a certain level of competence.

There are two progression tracks for jubo belt holders – Kyu and Dan grades.

Kyu grades are reserved for those who are relatively new to judo, essentially beginners who are just starting out and learning the art of judo. The Kyu grades comprises of 6 ranks as follows, starting with the lowest rank through to the highest rank:

Once you have attained the white belt, you will be required to take a test in order to advance further into the Dan grades, which are the black belt grades.

Do I need any special gear for a Judo class?

Before attending your first judo class, you might be wondering what to wear or bring. Are there any special gear or outfits that you have to purchase prior to your class?

Here are some helpful tips to prepare you for your first judo class:

As judo involves a lot of “grappling” movements, it is recommended to wear sweatpants and a long-sleeved sweatshirt. This provides you with something to grab hold of in order to control your opponent.

For females, it is recommended to wear a plain white t-shirt underneath the sweatshirt and a sports bra. As there will be a lot of grabbing and pulling during the practice session, it is best not to wear your “newest” clothes.

If you have participated in other martial arts or have attended judo classes previously, you may wear your gi or uniform. However, it is again recommended to wear sweats underneath your uniform as your gi may not be able to withstand the pulling and tugging and may end up becoming undone during the class.

Similar to other martial arts, judo is done barefooted and you do not need to wear any special shoes or sports shoes. However, you may want to bring along a pair of slippers or sandals that you can easily slip on and off when walking off the mat or going for toilet breaks. Most judo gyms would prefer to keep their mats as clean as possible for hygiene purposes.

What can I expect during a typical Judo class?

A lot of falling

During a class, the instructor will likely focus on a couple of judo techniques, including chokes and throwing techniques. There will be opportunities to rotate and practice with different sparring partners.

After a couple of rounds of practices, you will have the opportunity to participate in your first ever judo match, whereby you can practice your newly-learned judo techniques.