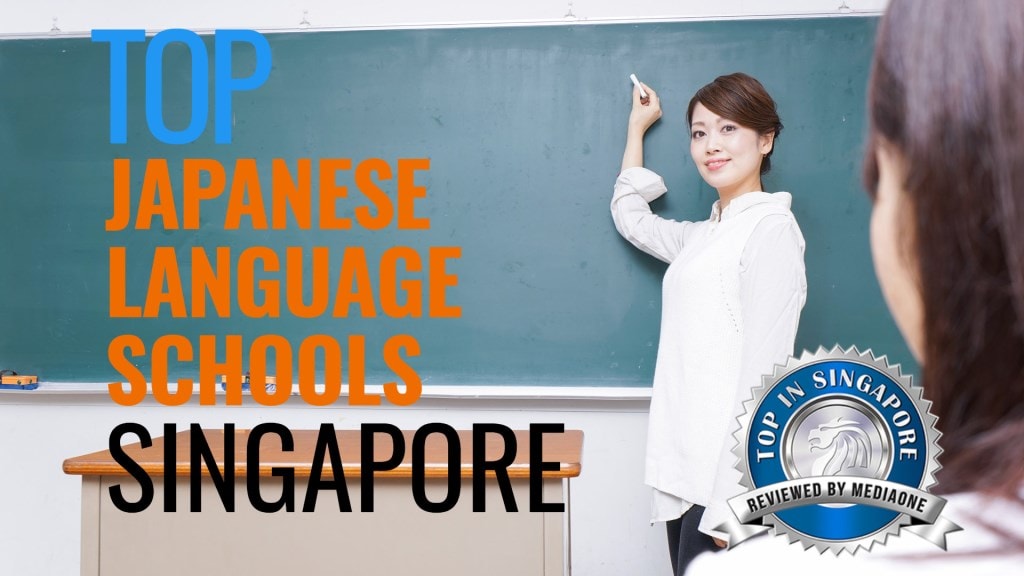 The Japanese language is a gateway language to other Asian languages such as Mandarin (due to kanji) and Korean (due to grammatical similarities). Learning Japanese also opens up a whole new world of literature, manga, anime, music, movies, and other forms of media and entertainment. Often, the less popular animes do not have English translation. Even if there are English translations, they are not official translations and of poor quality. By learning Japanese, you get to discover a side of Japan that only the language can bring you to.

If you are a budding entrepreneur who plans to set foot in Japan in the future, there will be more business opportunities presented to you if you speak Japanese. Japan was once the second-largest economy and ranked third by GDP; there are billions of dollars spent by the Japanese on consumer goods and services. The imports and exports of the Japanese are healthy. There are also Japanese multinational corporations (MNCs) branches across the globe. Communication is critical when it comes to growing businesses.

Here are some Japanese Language Schools to consider: 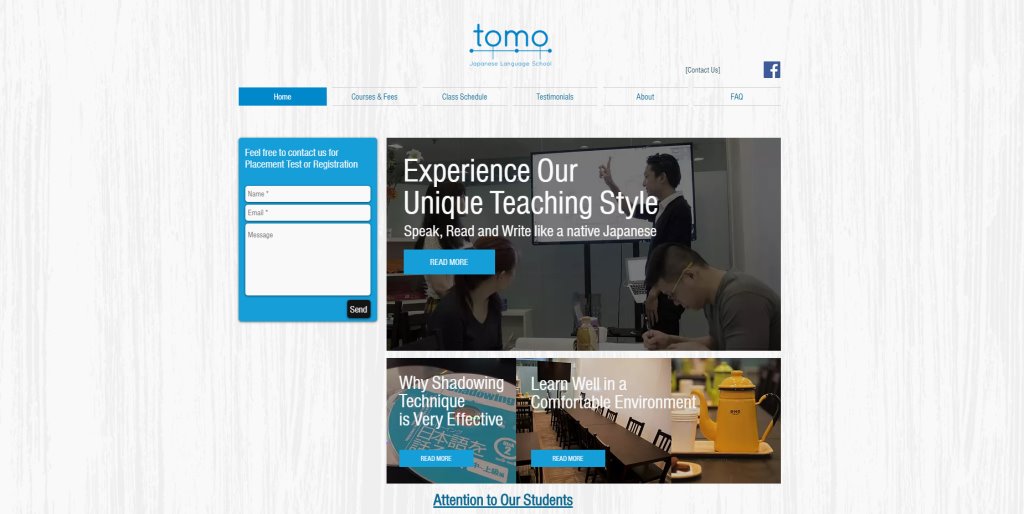 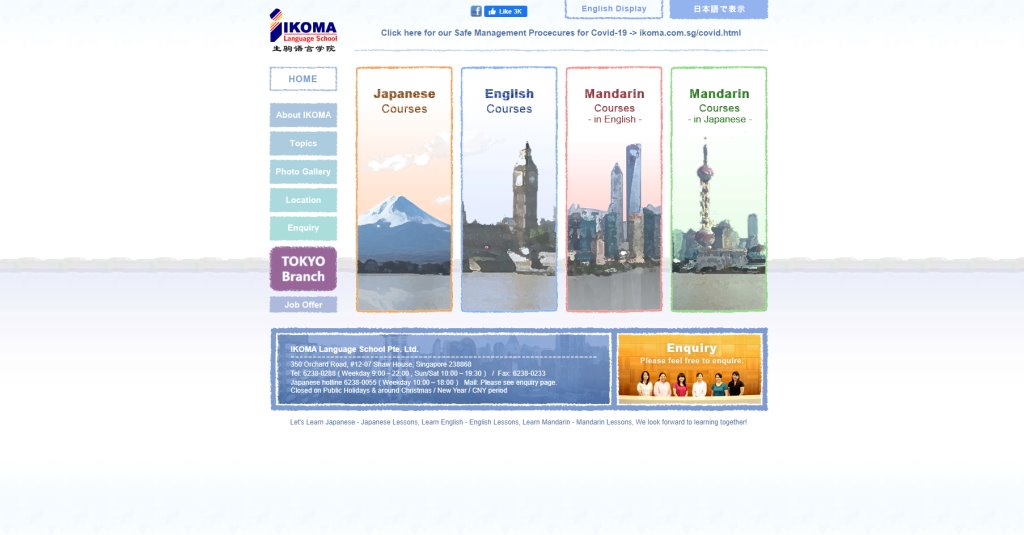 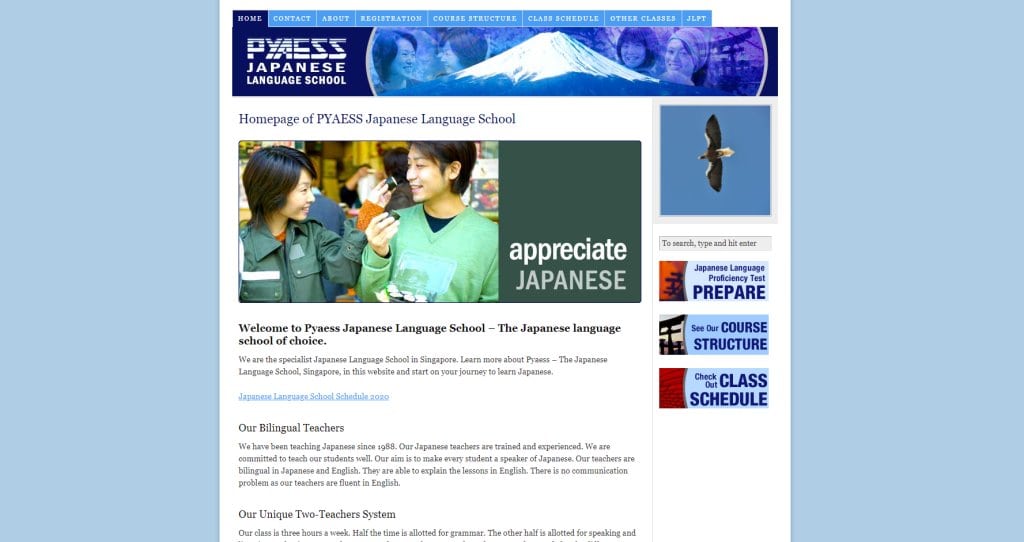 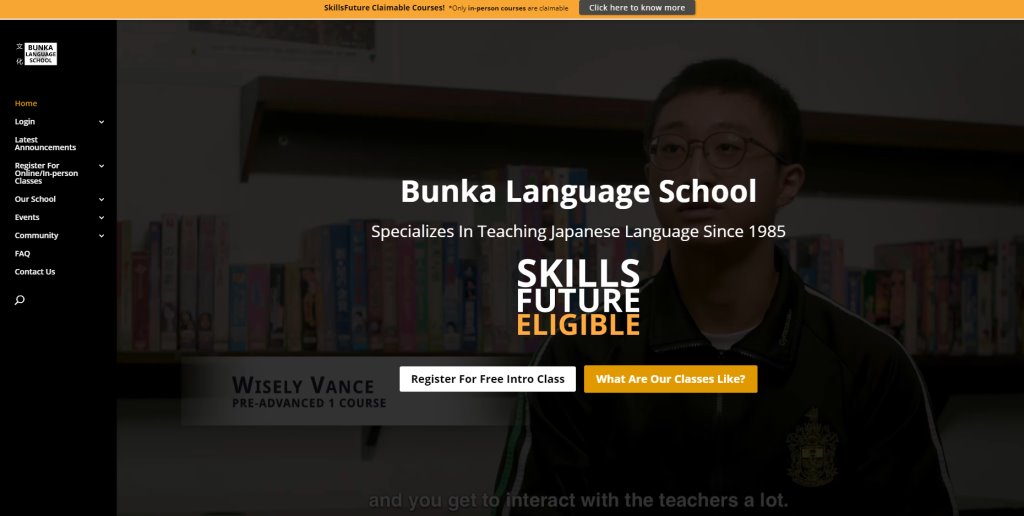 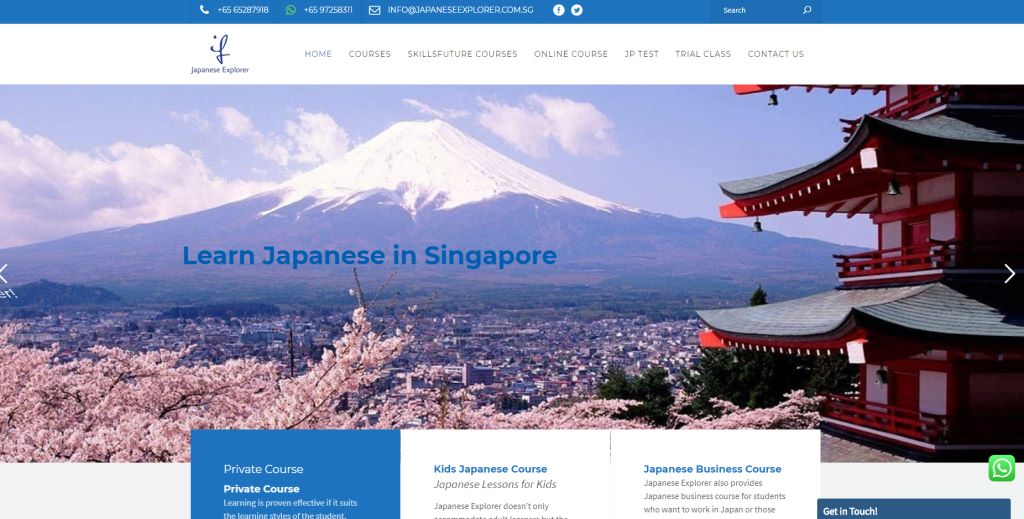 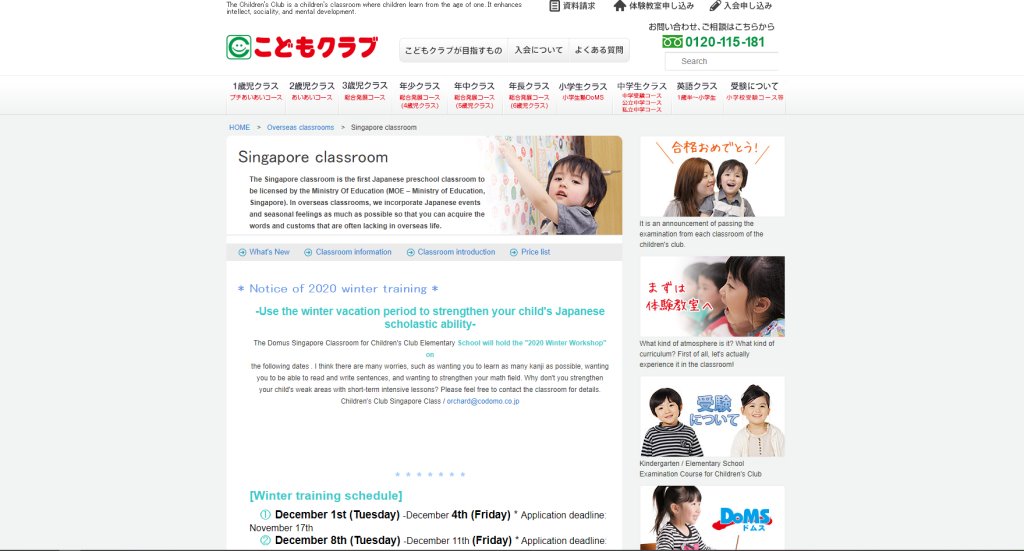 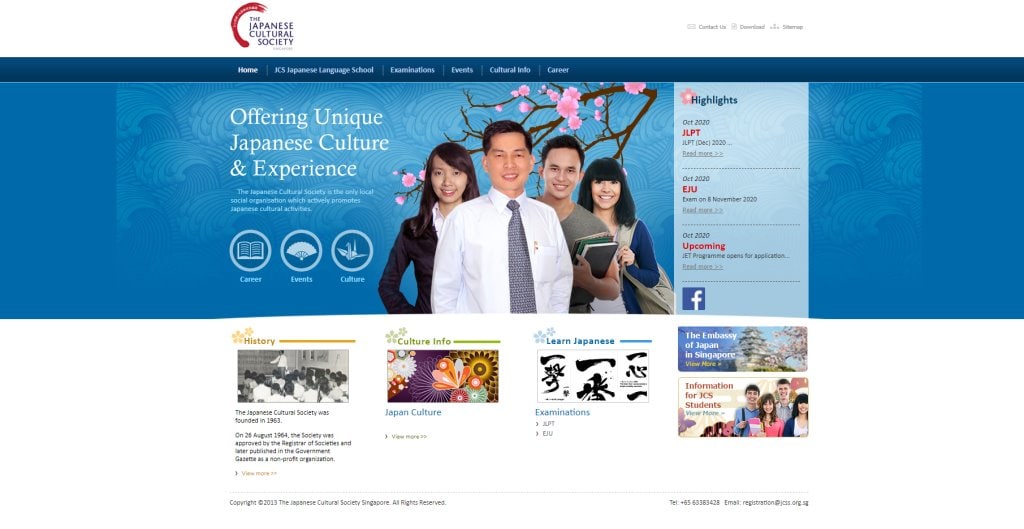 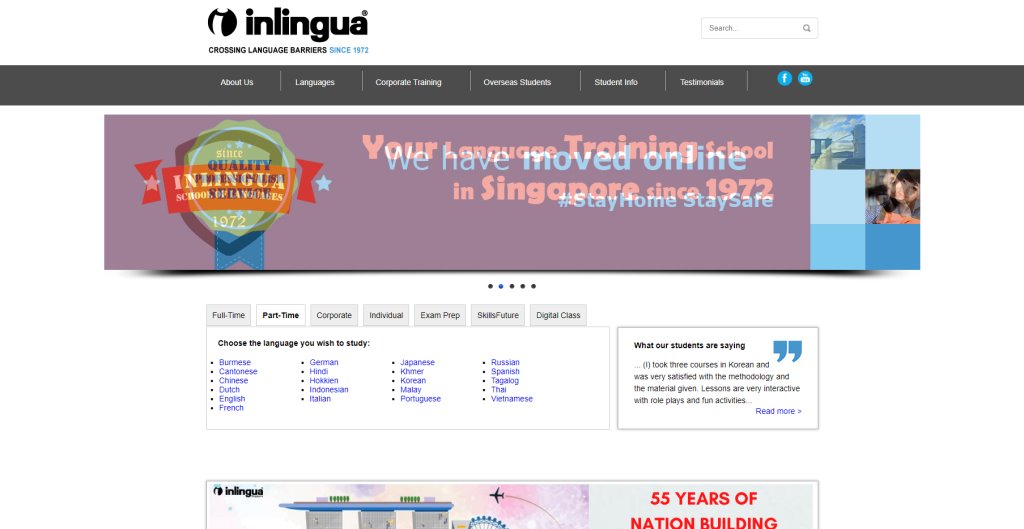 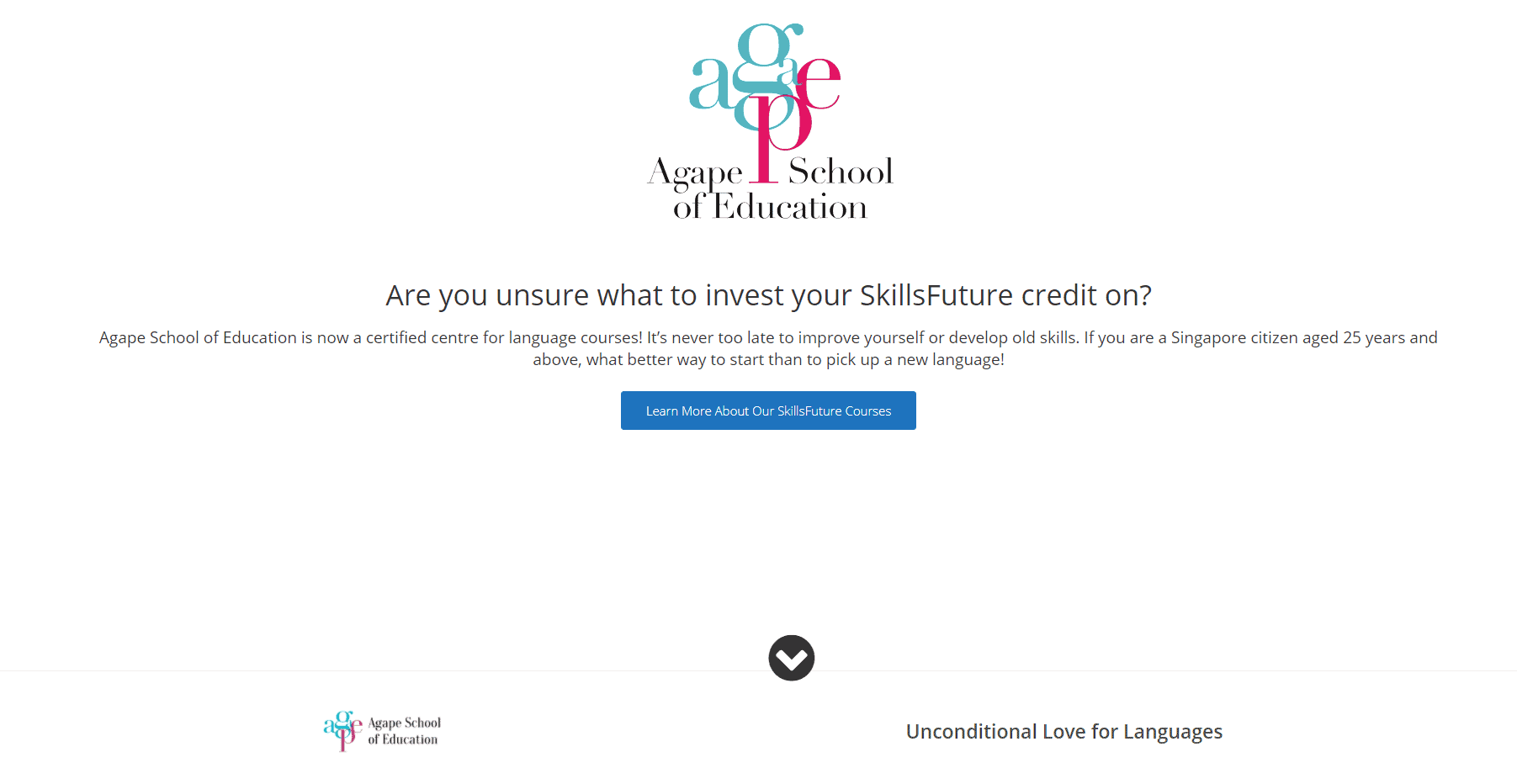 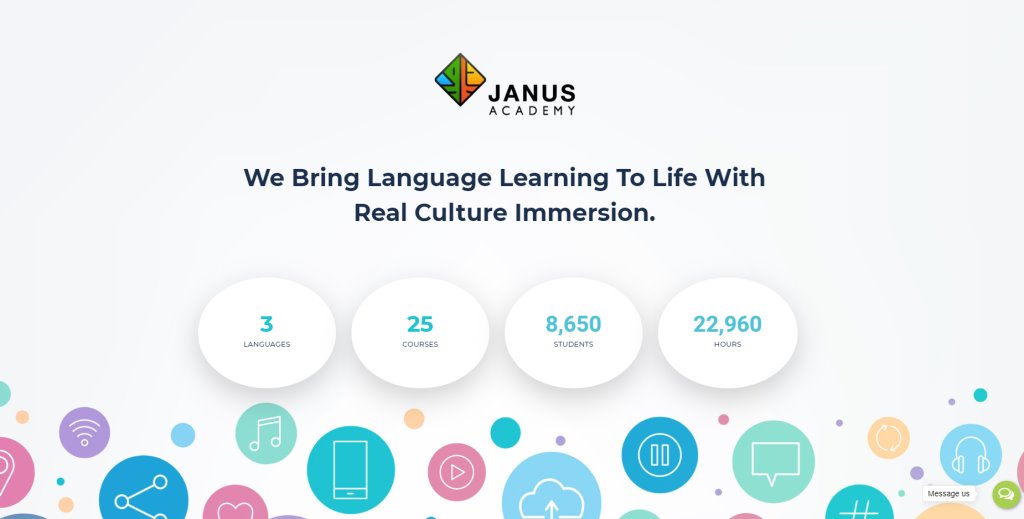 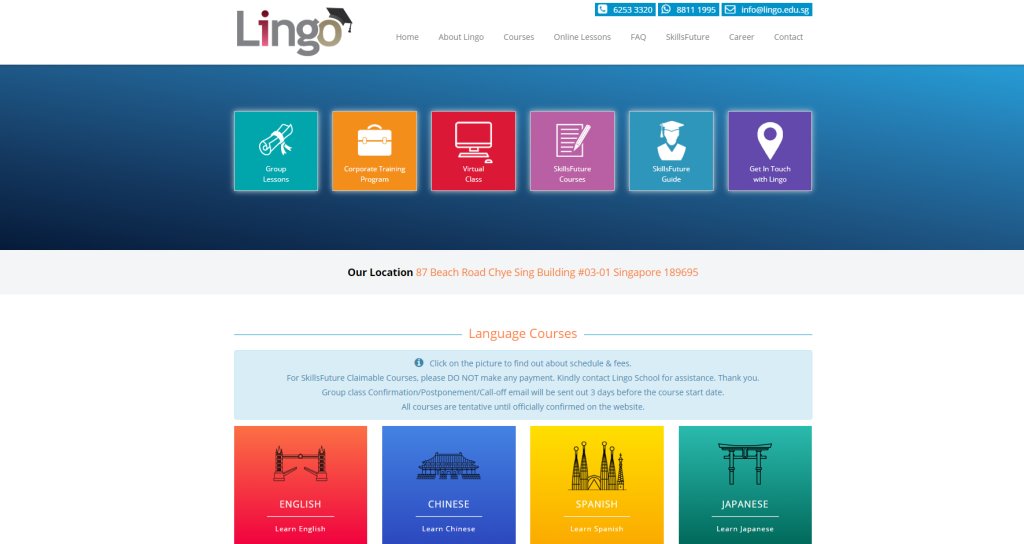 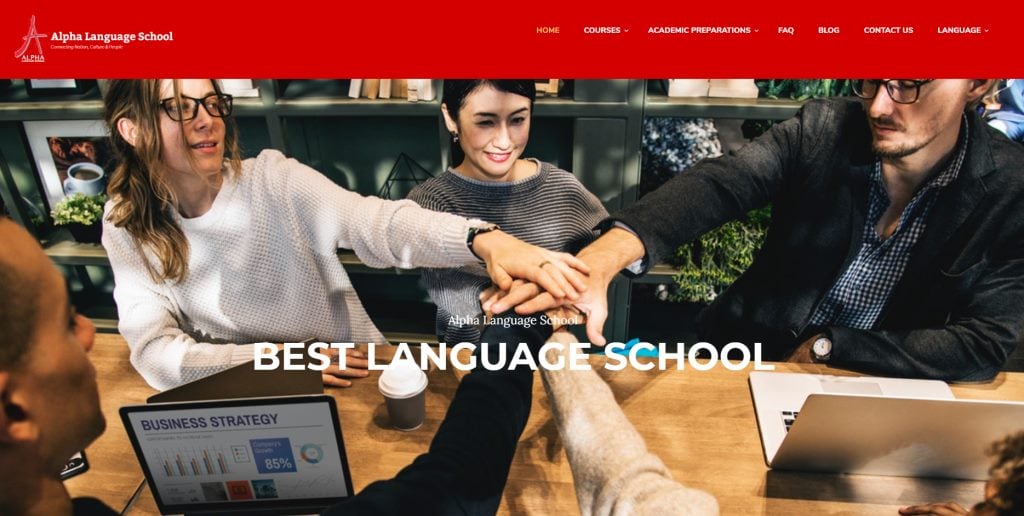 Why learn another language

Learning another language is time-consuming, yet the learning journey is a fulfilling one.

Bilinguals and multilingual can communicate with more people in their personal and professional lives. Knowing another language makes you local regardless of the language. It opens up your mind both literally and figuratively.

Being able to speak another language, it sets you apart from your monolingual peers. Being bilingual is among the top 8 skills that required in all careers, regardless of your skill levels or industry. Employers are always on the lookout for bilingual and multilingual individuals to help the organisation expand to overseas market.

Learning another language brings numerous cognitive benefits which include improved memory, problem-solving, critical thinking skills. Most multilingual individuals have the ability of multi-tasking and can switch between tasks quickly. They are also able to adapt and monitor changes in the environment quickly as compared to their monolingual counterparts. Multilingual have greater flexibility and creativity. As if the benefits are not enough, as we age, learning another language also enables us to fight off mental ageing.

Is Japanese a difficult language to learn?

Japanese is one of the five hardest languages for English speakers to learn, together with Korean, Mandarin, Cantonese, and Arabic. In the English world, the sentence structures follow Subject-Verb-Object. However, when it comes to the Japanese language, sentence structures become Subject-Object-Verb, which makes it even difficult to do direct translations from English to Japanese.

Japanese is a lexical system which comprises of hiragana, katakana, and kanji. The Japanese language is highly contextual with subtle hints rather than direct communication.

Tips and tricks when learning Japanese

Although Japanese is among the most challenging languages for English speakers to pick up, don’t worry as here are some tips and tricks to help you to master Japanese quicker.

When it comes to learning Japanese, you need to pay special attention to the stroke order of the Japanese characters. Unlike English, where you do not need to write the letters in a specific way, and you can be creative about them, you need to be precise when writing Japanese. In Japan, it is assumed that you can’t be bothered to learn the language correctly if you ignore the stroke order of Japanese characters. There is a difference between finishing with pen stroke with a sudden stop. To conclude: it is essential to learn the basics of kanji if you want to master Japanese.

Get yourself a conversation partner

Learning languages is so much more than simply watching videos and reading from the textbook; it requires conversation practice. The conversations that are found in textbooks are often predictable, and too formal that is not even close to conversations in real life. There are meetup groups online or community centres to find yourself a conversation partner to practice with. Practising with a Japanese-speaking person or even better, a native Japanese allows you to learn about the language that the textbook can’t teach.

Learning Japanese from a language school vs self-learning

There are two main modes to learn a new language, either from a language school or through self-learning through watching teaching videos online or through a language app. The most obvious difference between the two would be the cost. Learning Japanese from a language school would mean spending extra money on the school and material fees. For those learning on a budget, self-learning would seem like the perfect choice.

Opportunity to practice with native speakers and peers

One of the biggest perks of learning from a language school is the teachers available. Most language school teachers are native speakers, which would benefit the learners as they can learn outside of the textbook, catching the nuances of the language, and practice with their teachers and classmates.

How long does it take to learn Japanese?

An average learner takes about 3 years to be fluent in the Japanese language and takes another 3 to 4 years to reach the advanced level. However, ultimately it still boils down to the individual’s ability when learning a new language.

The final verdict: Is learning Japanese worth your time?

Learning a new language might seem like a waste of time since it is so time-consuming, and it requires years of practice and speaking the language to become fluent in it. Bilinguals and multilingual have the edge over their monolinguals peers when it comes to finding a job, career advancements and even their health and wellbeing in general.

If you have some extra time to spare and you would like to spend your time on something meaningful, then you might want to try learning a new language and immerse yourself in a brand new world and culture. Picking up a new language is not an easy journey, but it is worthwhile when you become fluent, and the door to new opportunities opens for you. 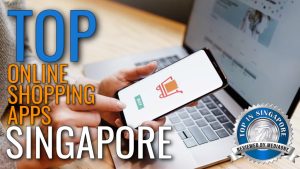 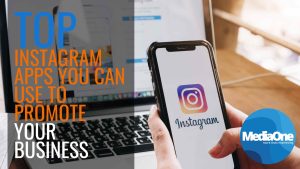 What Are The Top Instagram Apps You Can Use To Promote Your Business?

New consumers and product exposure may be gained through Instagram, which has more than one million daily active users. Instagram advertisements and influencer outreach are

Some UX Elements Which May Impact Your SEO

A combination of user signals and analytics from your website can determine the fate of your pages in search engine results. User experience (UX) design

What Are The Top Instagram Apps You Can Use To Promote Your Business?

New consumers and product exposure may be gained through Instagram, which has more than one million daily active users. Instagram advertisements and influencer outreach are

Some UX Elements Which May Impact Your SEO

A combination of user signals and analytics from your website can determine the fate of your pages in search engine results. User experience (UX) design