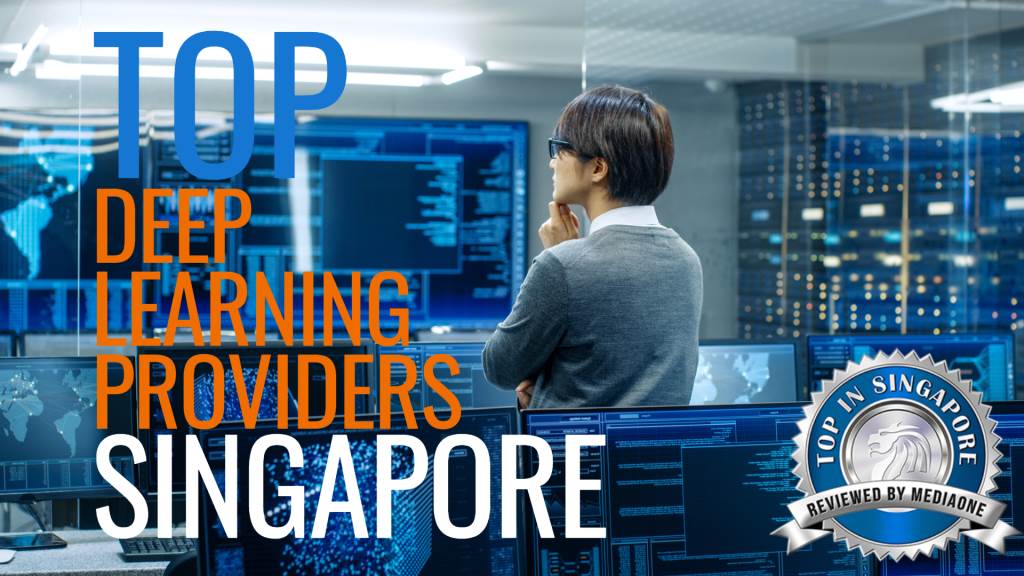 What is Deep Learning?

Deep learning can be considered as a subset of machine learning.

It is a field that is based on learning and improving on its own by collating, processing. deriving. merging computer algorithms.

How Does Deep Learning Work?

Neural networks are comprised of layers of nodes, much like the human brain is made up of neurons.

Nodes within individual layers are connected to adjacent layers.

The network is said to be deeper based on the number of layers it has.

A single neuron in the human brain receives thousands of signals from other neurons.

In an artificial neural network, signals travel between nodes and assign corresponding weights.

A heavier weighted node will exert more effect on the next layer of nodes. The final layer compiles the weighted inputs to produce an output.

When processing the data, artificial neural networks can classify data with the answers received from a series of binary true or false questions involving complex mathematical calculations.

For example, a facial recognition program works by learning to detect and recognize edges and lines of faces, then more significant parts of the faces, and, finally, the overall representations of faces. 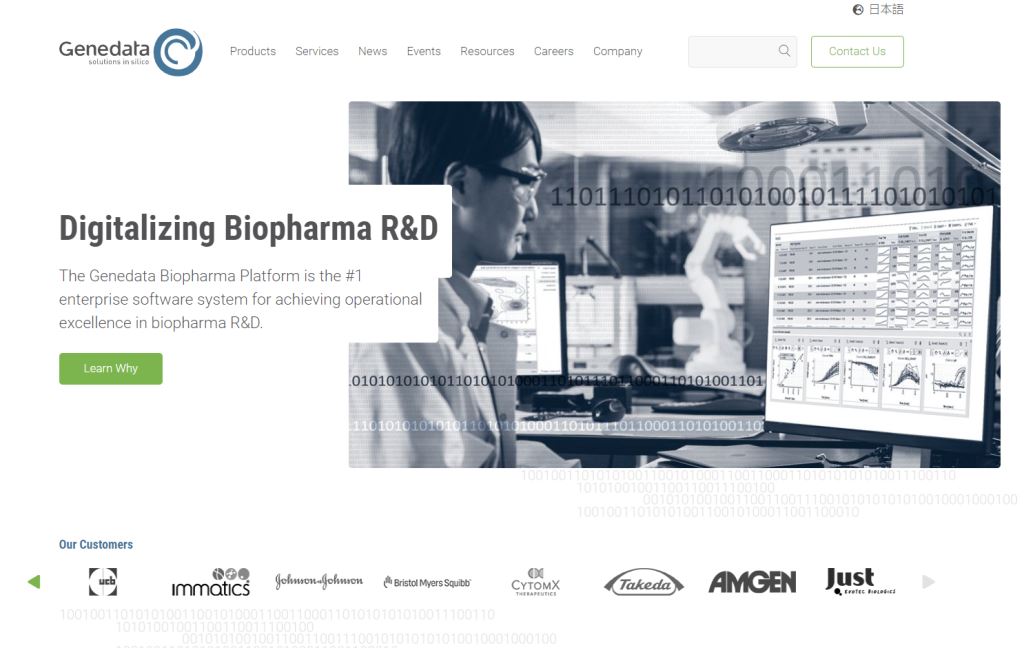 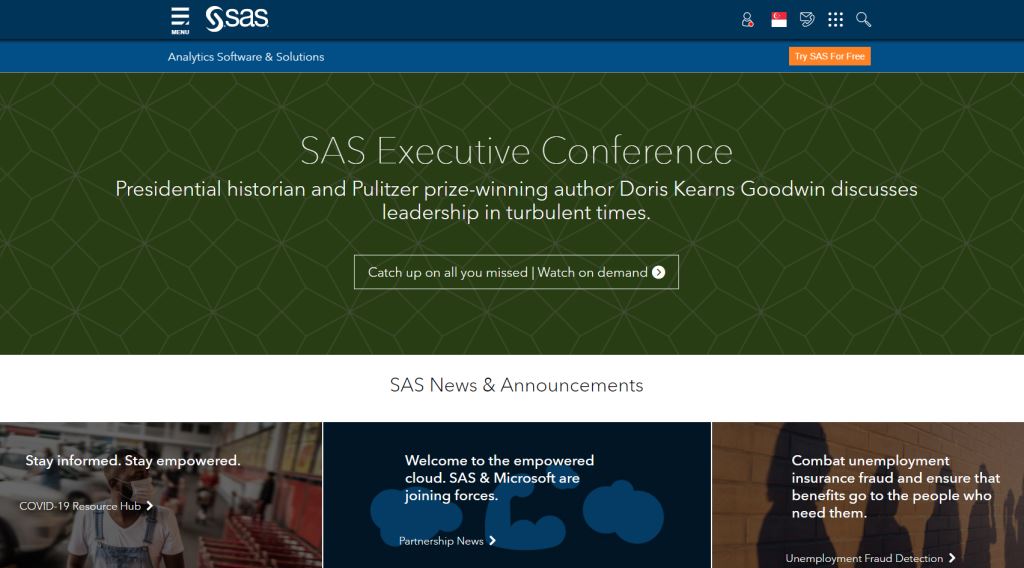 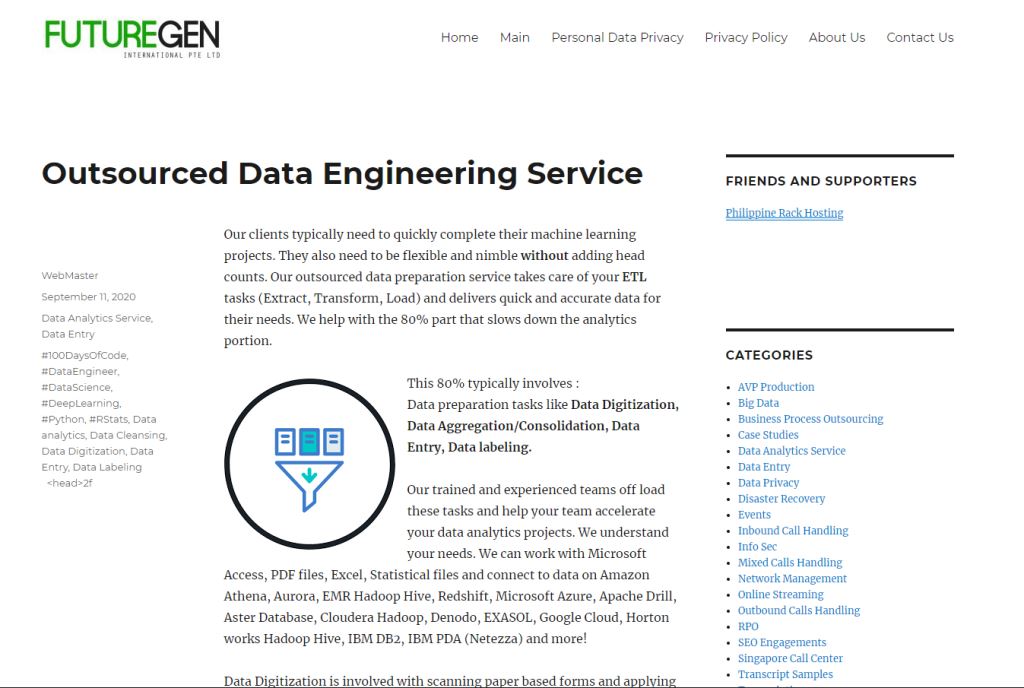 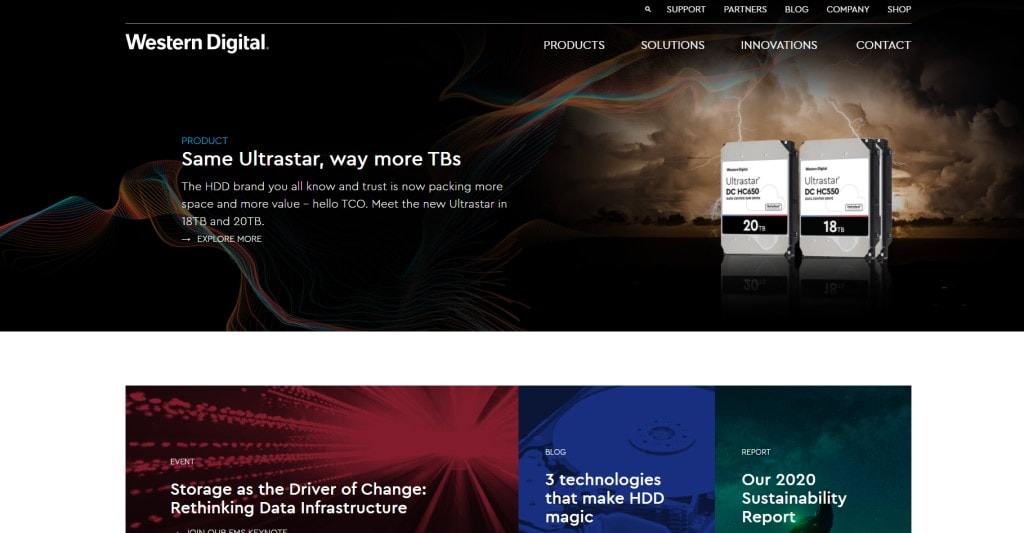 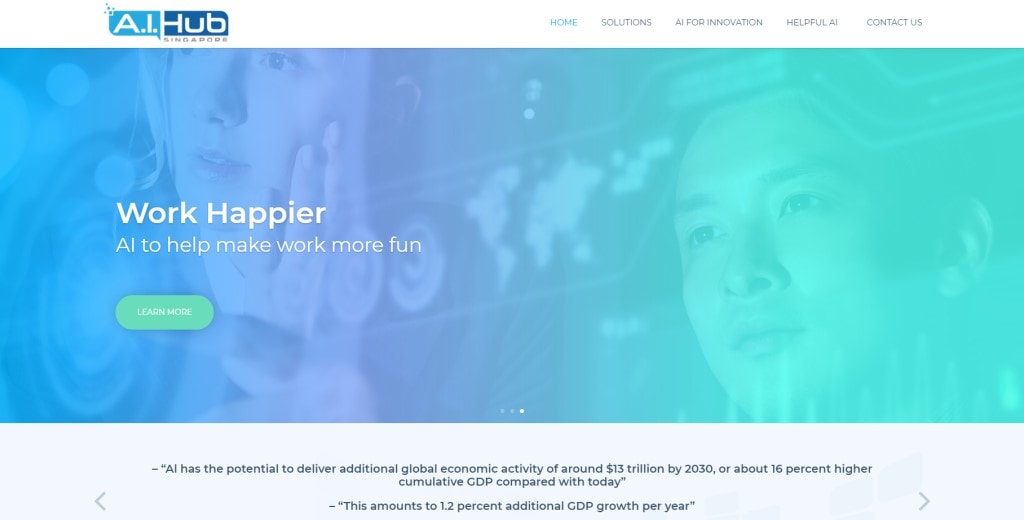 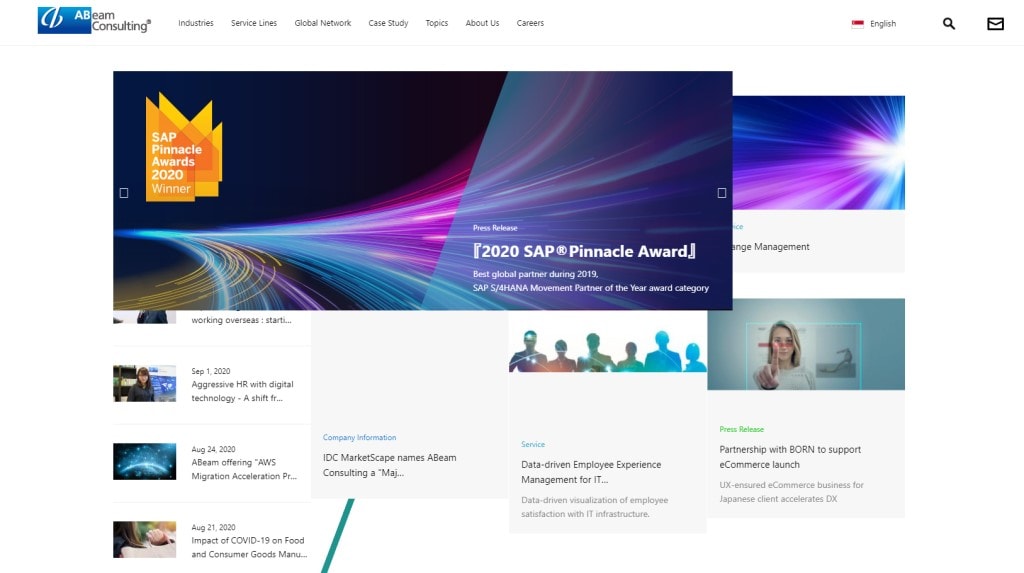 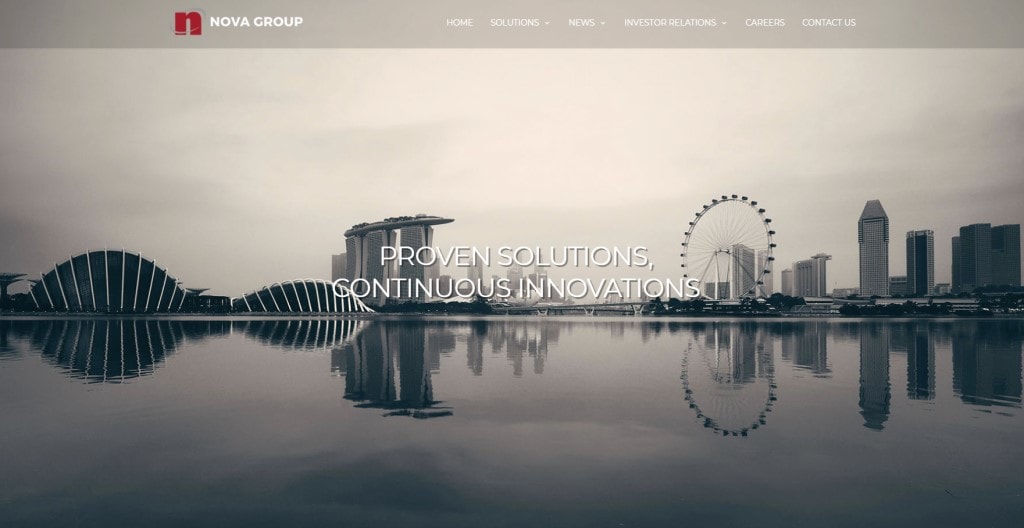 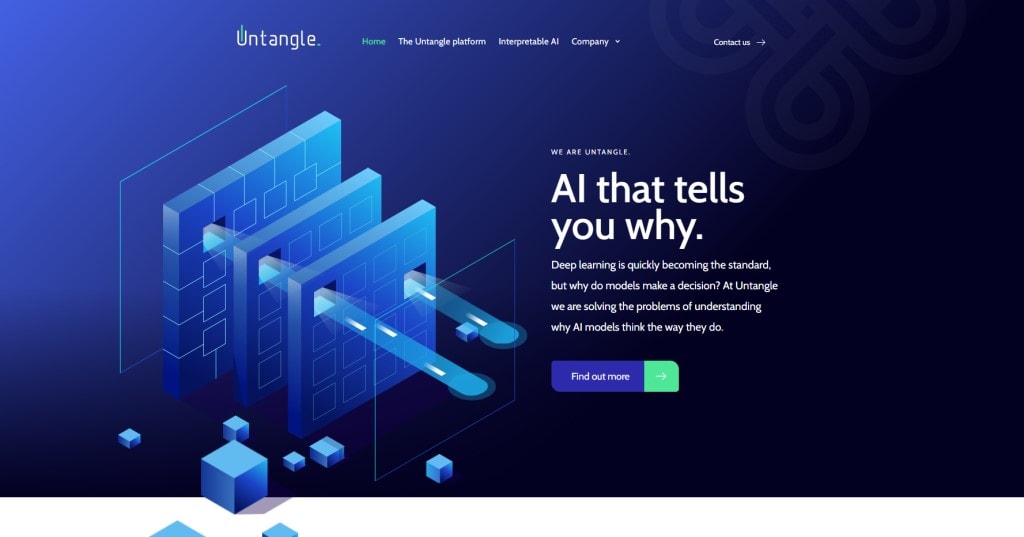 Emergence and progress of Deep Learning

Machine learning is documented to have arisen in the 1950s when Alan Turing, a British mathematician, proposed his artificially intelligent “learning machine.”

His program made an IBM computer improve at the game of checkers the longer it played.

In the decades that followed, various machine learning techniques rose and fell.

Neural networks were mostly ignored by machine learning researchers, as they were plagued by the ‘local minima’ problem in which weightings incorrectly appeared to give the fewest errors.

However, some machine learning techniques like computer vision and facial recognition advanced dramatically.

In 2001, a machine learning algorithm called Adaboost was developed to detect faces within an image in real-time.

The most significant leap forward for neural networks happened because of the introduction of substantial amounts of labelled data with ImageNet, a database of millions of labelled images from the Internet.

In the years since technology companies have made their deep learning libraries open source.

Besides your favorite music streaming service suggesting tunes you might enjoy, how is deep learning impacting people’s lives?

Deep learning is finding its way into applications.

Most using Facebook cannot help but notice that the social platform commonly identifies and tags your friends when you upload new photos.

Most Email platforms are adept at identifying spam messages before they reach the inbox.

Apps like CamFind allow users to take a picture of any object and, using mobile visual search technology, identify the object.

Deep learning is only in its conception and, in the decades to come, will transform society.

Self-driving cars are being tested worldwide; the complex layer of neural networks is being trained to determine objects to avoid, recognize traffic lights, and know when to adjust speed.

Neural networks are becoming adept at forecasting everything from stock prices to the weather.

Consider the value of digital assistants who can recommend when to sell shares or when to evacuate ahead of a hurricane.

Deep learning applications will even save lives as they develop the ability to design evidence-based treatment plans for medical patients and help detect cancers early.

With a global market that is expected to reach US$35,870 million by 2025 from its direct revenue sources, artificial intelligence (AI) is no longer just the subject of science fiction books.

It is already here.

According to a study carried out by IDC, in the ASEAN region, AI adoption rates are currently on the rise and growth has almost doubled in comparison to last year.

When it comes to adopting this emerging technology, Indonesia is leading the way, with 24.6% of companies already embracing AI in some capacity.

Thailand comes in second and the bronze medal goes to Singapore.

This is somewhat surprising, considering the city state is normally something of a trailblazer in the region when it comes to embracing new technologies.

It does not look like this trend is set to slow down any time soon, with businesses, start-ups and the government in Singapore all taking serious steps to reposition themselves as leaders in the AI market.

In 2018, the national initiative AI Singapore (AISG) announced two new initiatives in partnership with the Infocomm Media Development Authority (IMDA) and the year before that, AI Singapore was set up with express instructions “to catalyze, synergize and boost Singapore’s AI capabilities to power [Singapore’s] future, digital economy.”

The government has also identified AI as one of the four core technologies essential to the country’s push towards being “digitally ready”.

Embracing the technology could help the country to overcome some of its current economic challenges of slowing growth, falling capital investment, soft workforce growth and decelerated productivity.

All You Need to Know About Google Web Core Vitals

What Are the Google Web Core Vitals About? Should You Be Worried? Google caused a stir sometimes back by announcing that they had updated their