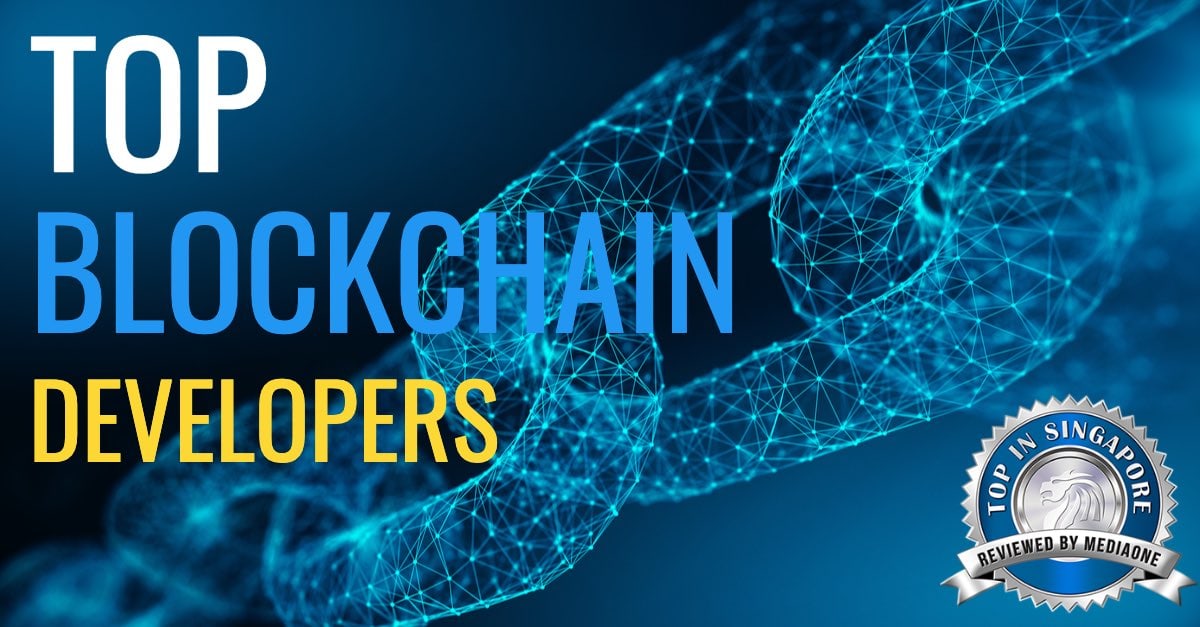 Blockchain isn’t a fad, a fairy tale, or a temporary sensation that will soon pass away – it’s the future.

Its success is not hinged on the hype it’s getting. Looking at everything, the back alleys of Silicon Valley and Wall Street are littered with scraps of revolutionary tech ideas that were supposed to be the next big thing but instead ended up crashing and burning.

Blockchain has withstood the test of time, and it’s safe to say that it’s here to stay and revolutionise the global financial system.

Blockchain is an open-source technology that underpins digital currency (Bitcoin, Ethereum, IOTA, Litecoin, and the likes). The technology allows data to be distributed between multiple nodes (computers).

Usually, it’s described as a digital ledger stored in a distributed network.

Another way to picture it:

A blockchain operates a lot like a spreadsheet that’s been duplicated multiple times and shared across thousands of computers. The difference is that this network has been designed to update the spreadsheet regularly.

There’s a reason people refer to blockchain as the “internet of value.”

People publish stories on the internet so that it can be accessed from anywhere. It’s the same thing with blockchain.

Instead of sending information, blockchain allows you to send value to any part of this globe so as long as the recipient is in a position to access the blockchain file. However, you need private cryptographic keys to edit your block.

Blockchain development is the process of architecting, developing, and ensuring the security of a blockchain-based application or system.

A blockchain developer, on the other hand, tags anyone involved in the development of blockchain technology. It’s therefore expected that such a person will have a strong mix of programming skills and in areas such as data structures, cryptography, computer networking, and algorithms.

Why is Blockchain Important?

The internet allows information to be shared online. The problem sets in when you have to transfer value – money, intellectual property, or ownership rights. We have to fall back to traditional, old-fashioned, centralised establishments or institutions like banks.

A few online payment methods have sprung up – PayPal being the most common example – but generally, they all have to be integrated with your credit card and bank account.

Enters Blockchain, which eliminates the middleman. It does this by filling up all the roles played by the traditional financial sector – and that is, establishing identity, establishing contracts, and recording transactions.

A core blockchain developer is involved in the design, architecture, and security of a blockchain system.

What Does a Blockchain Developer Do?

Here’s what a core blockchain developer does:

Here’s What a Blockchain Software Developer Does?

The role of a blockchain software developer has nothing to do with the blockchain’s architecture or unanimity design. They instead use already existing blockchain to build decentralised apps (Dapps).

One common misconception people have about blockchain is that it’s limited to cryptocurrency. What these people don’t know is that cryptocurrency can track, store, and refer to the records or transaction of anything valuable: from electoral votes to medical records.

That being said, here are a few real-world applications of blockchain:

How do you tell if a drug you picked from a local pharmacy is genuine, especially at a time like this when drug counterfeiting has become a global phenomenon? Well, the blockchain network steps in with a solution again by providing all the relevant information about a drug, including the manufacturer, date of manufacture, and standards.

IoT is about interpolating different smart devices. Examples include home automation. A smart alarm clock wakes you up and then goes on to alert a smart coffee maker to prepare some coffee for you. Blockchain enhances IoT. It’s what IoT devices are using to note down feeds, diagnostic data, and behavioural data. This data is then sent to the nodes (computers) where it’s examined and determined if it’s fit for storage.

File storage refers to the centralised cloud-storage solutions offered by companies such as Google Drive. It’s a risky undertaking, especially in this era of advanced and sophisticated cyber-attacks. Centralised systems are catnip and an easy target for cybercriminals. With blockchain, though, your data can be distributed to a chain of encrypted data storage systems. Accessing your data will be the next thing to impossible due to the sophisticated blockchain data encryption.

The voting system is no longer what it used to be. Blockchain has inspired so much accountability and confidence in the system than you’ve ever imagined. Things don’t just end with you casting your vote. That vote has to be tracked down until it’s counted. With blockchain, every voter has an identity, which must be verified before they can proceed to vote. You even have the power to track down your vote and ensure it’s counted. So yes, your vote counts where blockchain is involved.

It’s now established that the blockchain technology has a lot to offer to business institutions. So, it’s only natural that many of them will turn to it to leverage some of its strength. Agreeing with this statement is one of the leading online freelance platforms, Upwork, which seems to suggest that blockchain-related jobs are among the most in-demand tasks on the platform.

For those that wish to explore blockchain as a career, here are the different blockchain career options to choose from:

Learn to build blockchain apps or decentralised app from scratch by programming them to life. This requires that you acquire vast skills in a mix of programming languages, especially JavaScript, Python, and C++.

Blockchain UX designer is responsible for the experiences that users get from using your blockchain app. They bridge the gap between functionality and usability.

A blockchain UI designer is responsible for the user interface of your app. They shape its layout and make it more appealing and user-friendly to those that interact with it. They’re proficient in artistic and graphic design skills, besides paying attention to small details.

The blockchain technology can be broadly classified into three:

Public blockchain is designed for the public or the people. It’s usually an open-source platform where anyone is free to participate, either as a miner, user, or developer. It’s an application designed based on the power of work, and where all the transactions are open and free for anyone to refer to.

Here are the distinguishing characters of a public blockchain:

Private block-chain operates on a permission-based basis, in a private network that’s restrictive to the public. It’s more of private property, and only serving the whims of a particular organisation. That means participants have to be reservedly added and strictly adhere to a predetermined set of rules.

Here are the common characteristics of a private blockchain:

Private blockchains are mostly used in a voting system, asset system, or any other area that requires more restrictive access.

As the name suggests, this blockchain is operated by a consortium or group of organisation or individuals. This may include a group of financial institutions such as banks.

It’s more of a private blockchain, only that it has more participants and flexibility. It’s also decentralised, but unlike public blockchain, its users and mining nodes are usually pre-defined.

There are so many ways a business may benefit from utilising blockchain technology. We’d like to highlight a few of these benefits:

Secure transactions are done quickly and without the interference or involvement of third-party mediators, especially banks.

Blockchain makes it possible to record all transactions in their right sequence forever. This allows for easy monitoring and tracking of different business activities.

With blockchain, it’s possible to track goods, votes, or the transactions in a supply chain.

Transactions are always open for anyone to audit or review.

You can modify your transaction block, but only after entering a private, verifiable cryptography-generated key.

Blockchain technology can also be adopted for the purpose of quality assurance, or when something goes beyond or falls behind predefined quality standards. It can notify you and point out the need for investigation or recall.

Looking to jumpstart your career as a blockchain developer? You can start by digging through this section of the article, where we’ll be introducing you to a few of these languages, and even offering a few resources that you can explore for more information.

This is the oldest programming language on the list, first introduced in 1985. It’s a language with a steep learning curve, with a relatively outdated syntax when compared to its peers.

JavaScript is a widely used, loosely-typed programming language for scripting. Its primary role is to enhance static HTML/CSS webpages by turning them into full-fledged UIs. Examples of these UIs include refreshing pages, animations, user menus, interactive maps, and dialog boxes.

Python is a relatively modern programming language and an ideal choice of language for newcomers. It has a simple syntax that’s both easy to read and write. It’s also backed up by a massive supporting community. While you can’t technically use native python to write a decentralised app, hold an ICO, or contribute to any blockchain, almost every blockchain ecosystem has a public tool that’s written in python.

Solidity operates a whole lot like JavaScript. It’s a domain-specific programmed language introduced a few years back by the Ethereum Group, to help developers create Dapps for the Ethereum platform.

The Current State of Blockchain Market in Singapore

According to a recent report by the Genesis Market Insights, the Asia-pacific region is currently the fastest growing blockchain market in the world. Confirming this is another report by a consulting PwC firm, which goes on to add that 82 of company executives in Singapore have underway plans to implement blockchain initiatives. Of these, 13% have already implemented the initiative.

So how comes Singapore is the leading example of how the blockchain technology has been adopted in Singapore, and what exactly is the driving force behind this market:

Singapore has some of the best blockchain researchers in the world. That, coupled with the fact that they have a government that has been at the forefront in supporting innovation gives them an edge over any other country in the Asia Pacific region.

It’s about tech, and the more a country becomes more technologically advanced, the more you’re likely to hear that they’re launching an ICO.

The blockchain start-ups in Singapore aren’t just confined to crypto but exploring other markets as well. As a result, Singapore is becoming a hotspot for blockchain enthusiasts, with lots of these entrepreneurs carving their own niche in their respective markets.

The Sample Cost of Blockchain Development in Singapore

What’s the cost of hiring a blockchain developer in Singapore?

For example, an Ethereum developer should know how to develop Dapps for the Ethereum platform.

On average, a blockchain earns about S$95K per annum, according to Paysa. Glassdoor has slightly lower rates for them at $80K per annum.

The Cost of Building a Blockchain App

The cost of building a blockchain app varies depending on a list of factors, including the app features, type of blockchain, complexity, the underlying blockchain platform, and other technological factors.

Here’s a list of question you might want to answer before you look at the cost of building the app:

Here’s a general price structure of setting up a blockchain app in Singapore:

Complete blockchain platform from the ground up (basic platform, with mining features, payment functionality, and a unique ERC20 token): $5000 to $50000 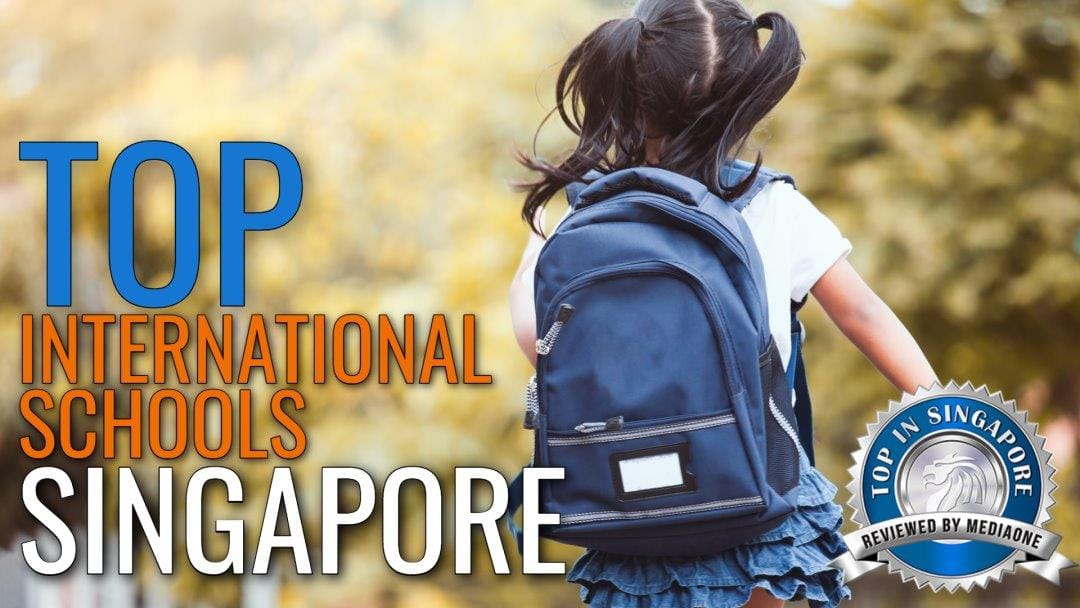 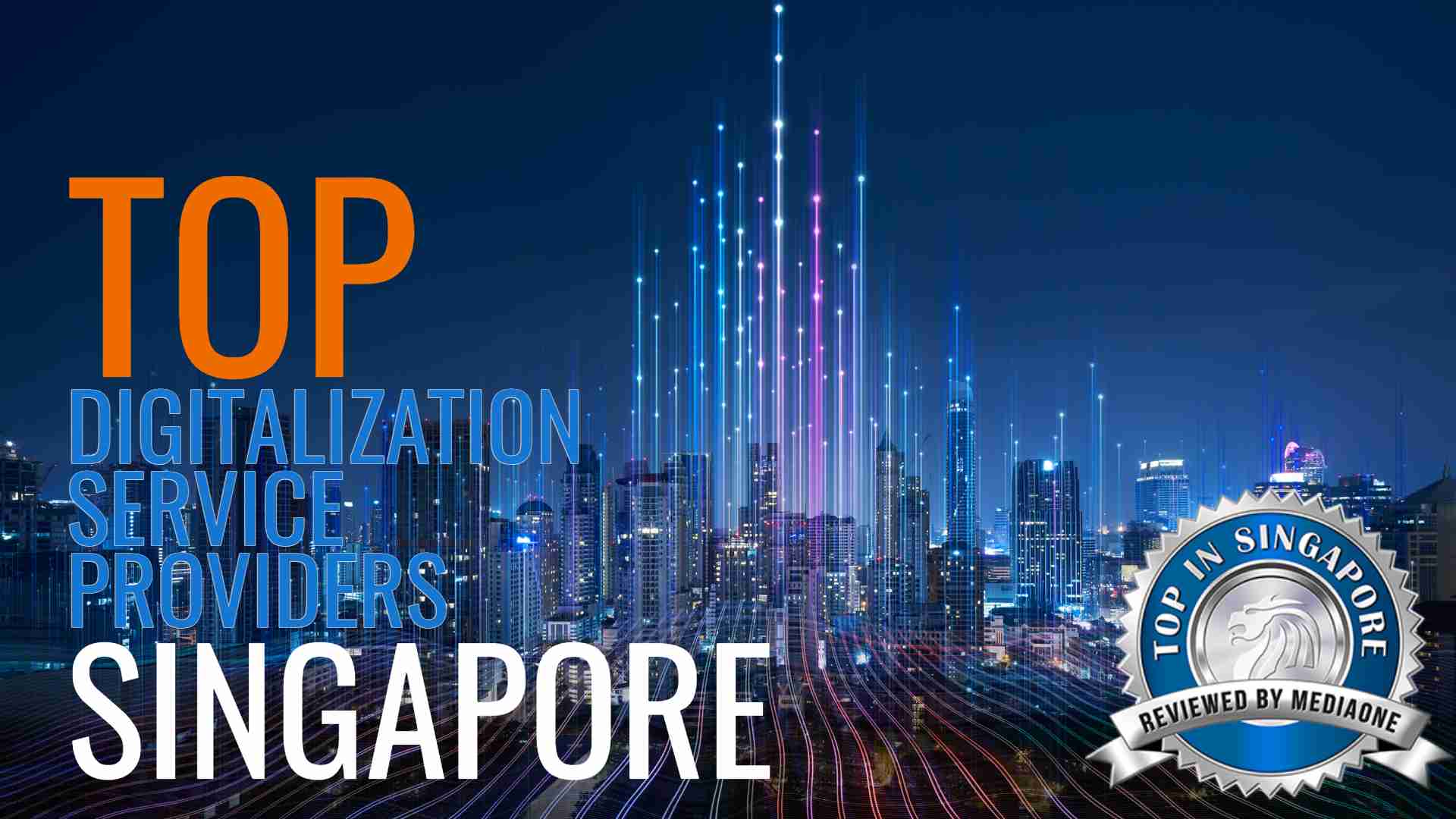 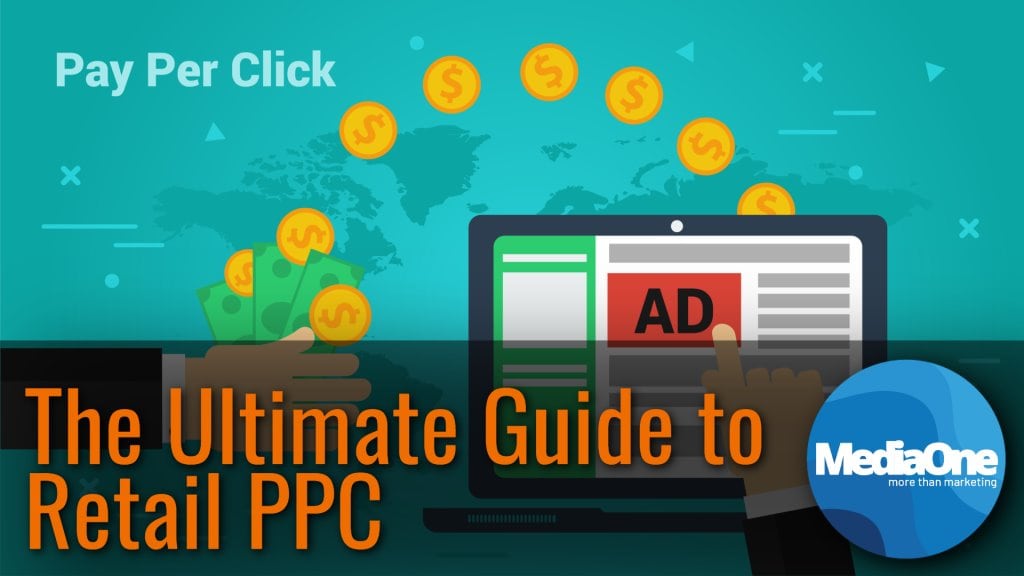 The Ultimate Guide to Retail PPC