Investing in a Hybrid App for my Business

The hybrid mobile app has gained significant traction in the world of mobile app development. One of its highlights is that it enables app developers to target different mobile platforms using one code base instead of writing native code. Most brands jump at the opportunity to save money and time. Unknown to them is that a hybrid app may not be ideal for the business.

Today, we look at four factors that you should consider before investing in a hybrid app for your business.

Get to Know the Features that Require Native Code

Here is a list of common non-native and native features.

Virtually all hybrid apps come with a wrapper that allows users to install them. However, this wrapper is provided by the selected hybrid framework (PhoneGap, Cordova, etc.). This kind of apps also relies on libraries that enable developers to take full control of the native functionality in a hybrid mobile app.

Consider the current and future app functionality to avoid inconveniences down the road. Ideally, the app should be able to support the operations of your business in future or as it scales up. Otherwise, you might end up investing in an entirely new app to accommodate the new requirements that come with business growth. Note that clinging on a restrictive hybrid app can result in your brand losing its competitiveness in the market.

Hybrid apps have some limitations that often motivate businesses to settle for the native apps. Let us briefly look at some of these limitations.

Each of these limitations can be resolved at the design phase, but doing so often reduces the app’s potential.

Investing in a hybrid mobile app can help your business succeed, but can also lead to losses if you fail to consider the three factors discussed in this article. A wrong or dysfunctional app will hinder the success of your Singapore mobile marketing campaigns. 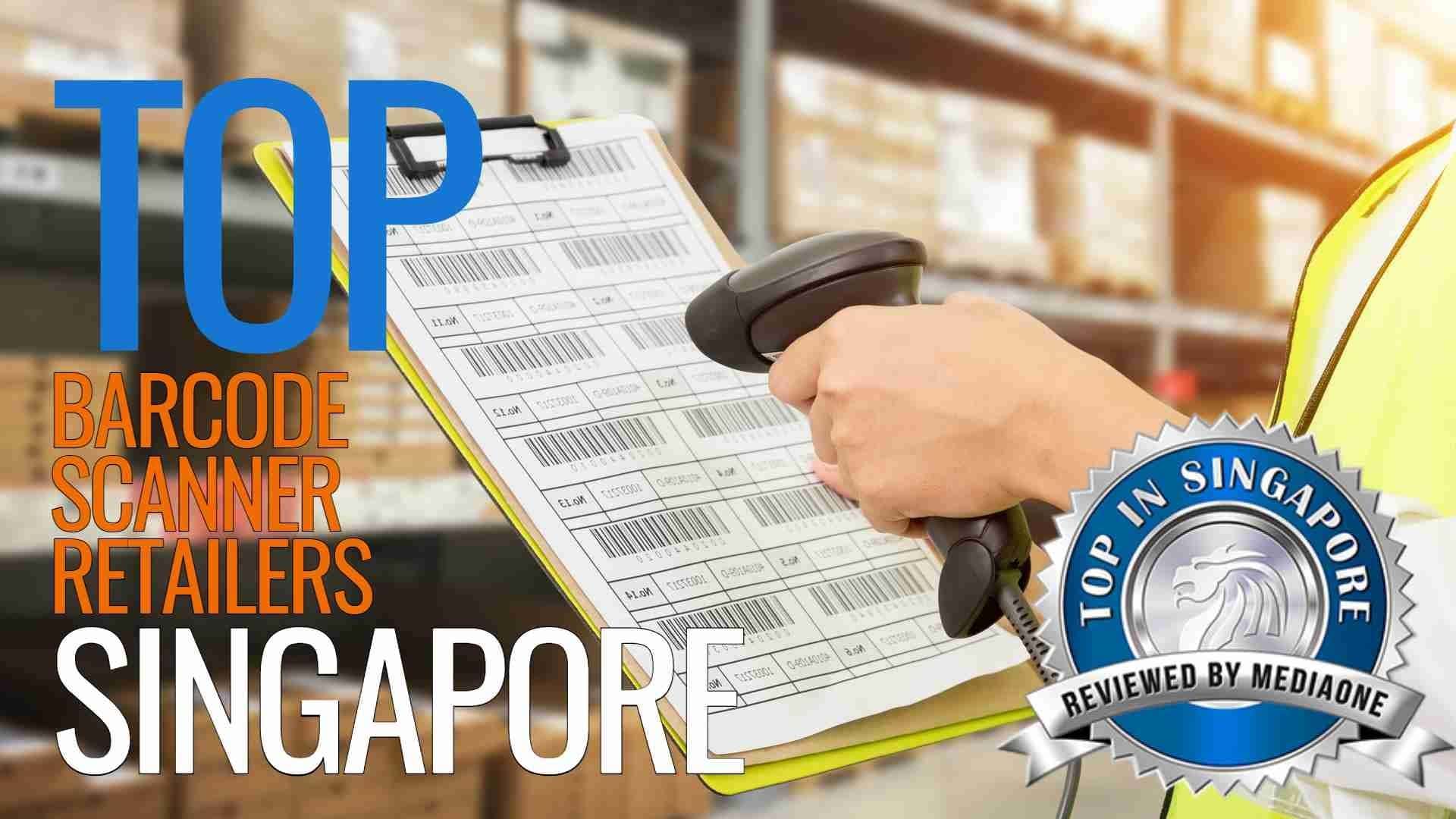 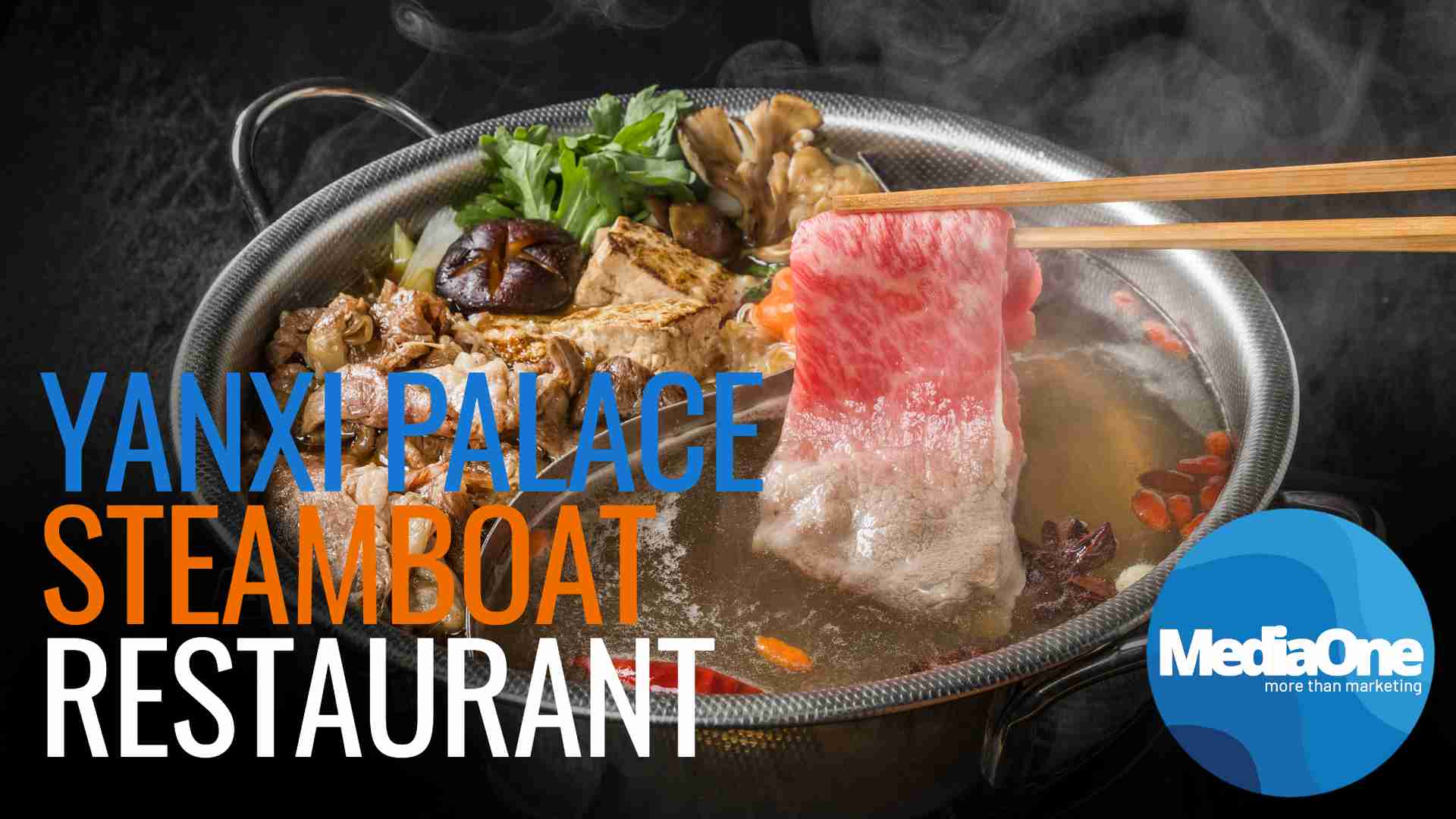 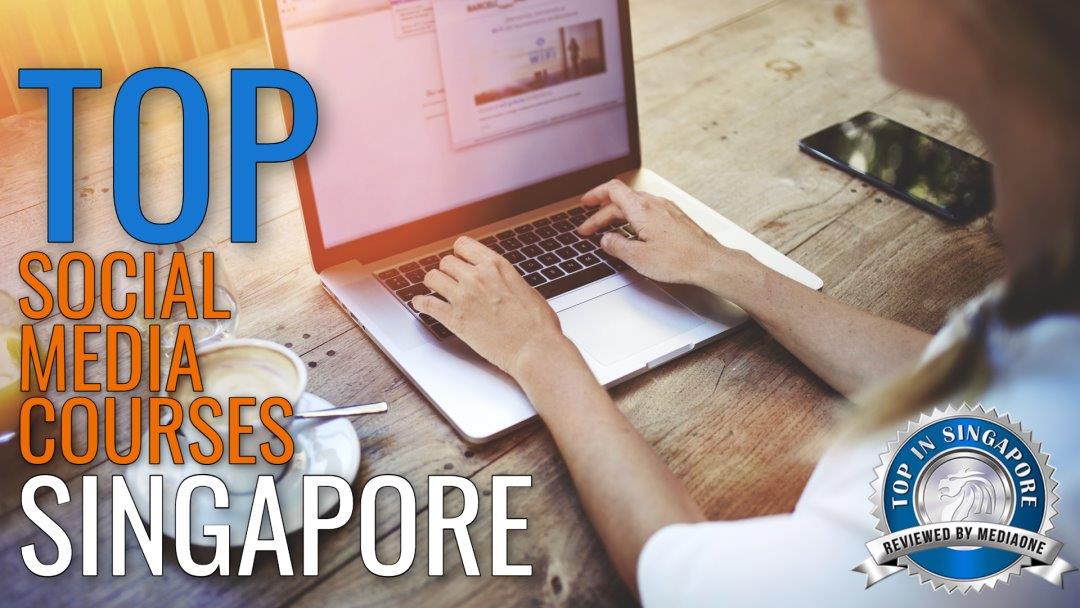 Investing in a Hybrid App for my Business
Go top