Why Getting Your IT Team Onboard For SEO Is Important 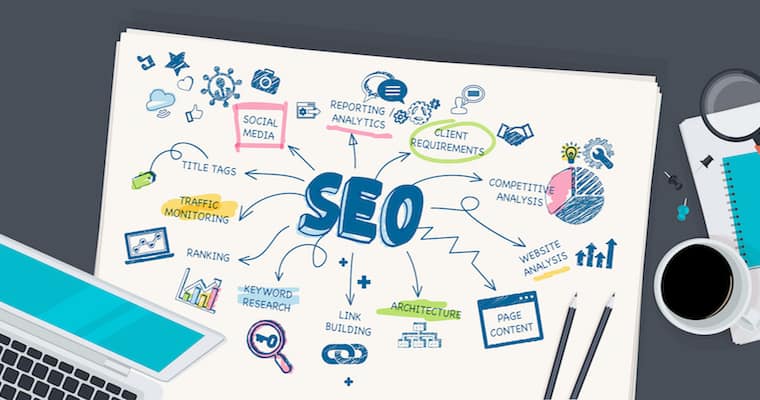 Web design is an integral component of most SEO strategies in Singapore. Despite the significance of web design to SEO, there is a rift between SEO teams and IT professionals charged with website development. These developers are crucial for the success of any SEO campaign.

Web designers play a crucial role in boosting SEO by improving the performance of a website. The problem, however, is that the majority are unaware of the extent of this responsibility. Fortunately, SEO professionals and Google users are acknowledging the invaluable contribution made by these developers in ensuring that websites run smoothly.

At a webinar held towards the end of 2018, John Muller from Google urged SEO pros to improve their working relationship with web developers this year. Specifically, Muller told the SEO experts to engage developers in talks and explain the practice in a logical, accurate and straightforward way.

Why there is a Rift between SEO Experts and Web Developers

There are several reasons behind the uneasy relationship between SEO pros and website developers. Most of these stem from the bad experiences they share at work, especially when they have to work as a unit.

For instance, SEO pros often have to wait for long when they request for particular implementations in the site’s structure. On the other hand, the efforts put in by web developers are usually jeopardised if an SEO expert uses underhand search engine optimisation techniques that result in penalisation of the site.

Some common issues across both sides contribute to these challenges. The most significant ones are the difference in roles and a lack of awareness. SEO professionals do not know enough about web development. Similarly, web developers have a limited understanding of SEO.

Besides, these two sides are unaware of the priorities of the other profession. You can only improve the relationship if both parties have an in-depth understanding of each others role and goals.

The Significance of this Challenge

The lack of a clear communication channel between SEO pros and developers results in wastage of a lot of time. Large amounts of money also go into waste due to misunderstandings.

It usually takes time to discover a code that has a significant influence on an SEO campaign. It even takes more time to fix it.

For instance, the code could be published with a ‘no-index’ tag in its main conversion page.  As a result, Google would not index the page, meaning that it cannot appear in search results. The amount of traffic to the website, as well as the revenue generated by the site, would drop significantly, prompting the SEO team to investigate further.

After identifying the problem, the SEO expert will request the developer to fix it. However, the developer will not attend to the matter immediately, as they are unaware of its urgency. Instead, they will log it into a queue and only fix it after completing other tasks. Eventually, they will remove the ‘no-index’ tag.

When Google crawls the page after fixing, it will index the conversion page. The problem, however, is that the time wasted cannot be recovered. To make matters worse, it could take weeks for Google to re-crawl the website.

In larger companies where developers have to deal with many issues, this process could take several months. That said, the affected page can fail to recover the amount of traffic and revenue it used to generate. Also, your competitors will gain substantial ground or even surpass you while you are trying to reinstate your page to its previous levels.

How SEO Experts can Improve their Relationship with Web Developers

The dissimilar approach to working and communication means that developers and SEO pros have different characters. Regardless, here are some of the strategies that I implement in my company to bridge the gap between these two departments.

Understanding the Priorities of Web Developers

Before I start communicating with my developers on SEO matters, I usually take time to understand their role, and what matters most to them in their daily operations. In most cases, the specialisation of your developer determines their priorities.

When you understand the most significant concerns of your web developers, you can communicate with them more effectively. In my case, it makes it easier to explain the significance of incorporating SEO strategies in implementation of new website pages or design.

Frontend developers deal with the face of the site, which is the part that a regular user sees when they visit your site. Their role covers designing the user interface and improving user experience.

Backend developers focus on the part of the website that the user does not see. Their role is writing software that enables the site to store and manipulate data. They also make APIs and automation tools for your website.

As mentioned above, I find it easier to explain the importance of SEO once I know the priorities of my web developers. Naturally, individuals pay more attention if you approach a conversation from a relatable angle.

For instance, I know that a front-end developer will listen if I talk about how a poor user interface or experience affects SEO. Likewise, a back-end developer will pay attention if I tell them how SEO can simplify the management of a website’s data.

The reality is that most developers do not care about SEO techniques because they do not consider the practice as their responsibility. The onus is on you to explain how SEO impacts their roles in your business setting.

Once you educate them on the importance of SEO, tell them how they can contribute to its success. In this regard, it is vital to discuss how particular tags affect page indexing, how specific files slow down page loading speeds, and so forth. By doing this, your developers will know how their actions can either improve or hurt the performance of your website in the long-term.

Another effective way of bridging the gap between you and your developers is taking to time to learn about the practice. As an SEO expert, you will be instantly popular among your developers if you can speak their lingo. Your conversations will be smooth since you will both be on the same page.

Nevertheless, you should not learn web development to impress your developers. Educating yourself improves your skillset and makes you better overall.

The easiest way to learn the latest developments in web design is by following industry leaders on Twitter. You should also closely monitor the announcements made on conferences such as the Chrome Developers’ Summit, Google I/O, Microsoft Build, and many of others of the same ilk.

Setting Practical Objectives for Every Project

In some cases, you can put off your developers by making unrealistic requests. You need to set practical goals to achieve results that satisfy everyone.

Ideally, your requests should identify the problem, the reason for fixing it, what is needed to fix the problem, and the ultimate objective of this process. Avoid fluff. Ensure that your request is straightforward and be concise when providing context.

Developers like documents, meaning that you should present the request in a booklet outlining the goals, the procedures and the desired outcome.

Integrating with Their Current Workflow

Lastly, always take time to understand your developers’ schedule. This works for me, and I can easily slot in my requests in a way that does not interfere with the developers’ workflow.

Using this approach ensures that both departments have schedules that are inter-linked and convenient for them. On the contrary, immediate demands are likely to be pushed to the back of the queue, causing massive inconveniences for both parties.

Over the past few weeks, I have learned a lot by engaging various developers on matters regarding this subject. I discovered that I had many wrong presumptions regarding how developers work and what they see as important. After talking to them directly, I changed my perspective.

You, too, can benefit from indulging your web developers in meaningful talks. Instead of making assumptions, ask your developers how you can improve your working relationship.

The quality of your website has a significant impact on the success of your SEO campaign. As an SEO expert, focus all your energies on what you are good at; this includes link building, content optimisation, information architecture, and keyword research, and so on.

You should leave all the aspects of web development, including UI and UX design and page speed optimisation, and so on, to the web developers.

Get in touch with us today for custom SEO services in Singapore which also include a comprehensive website audit. 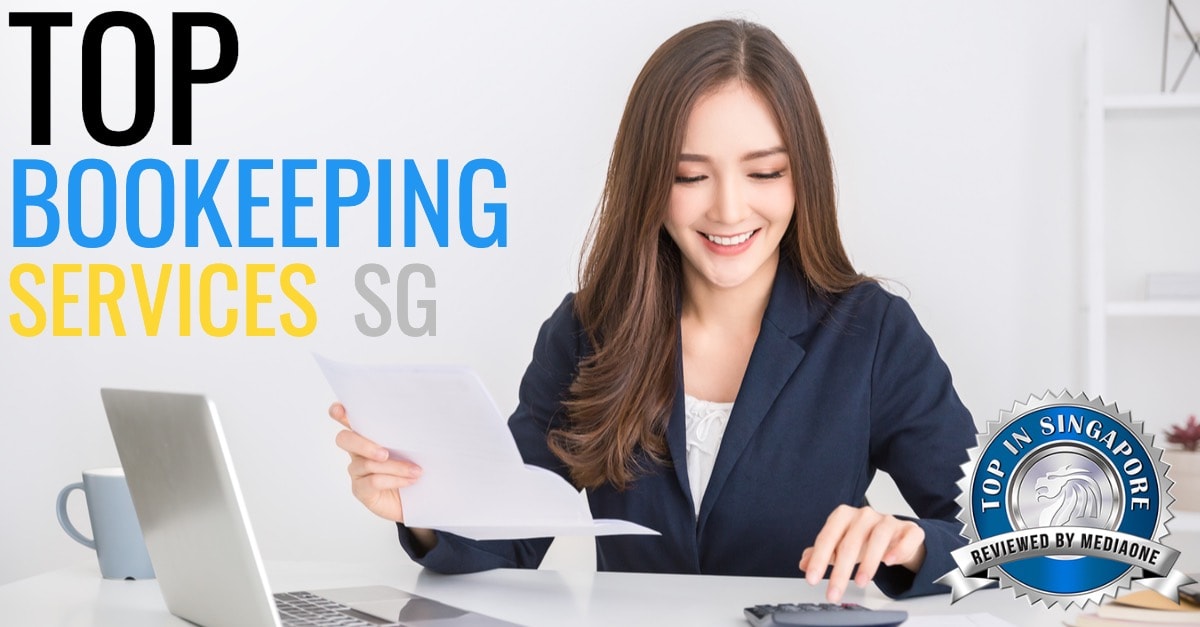 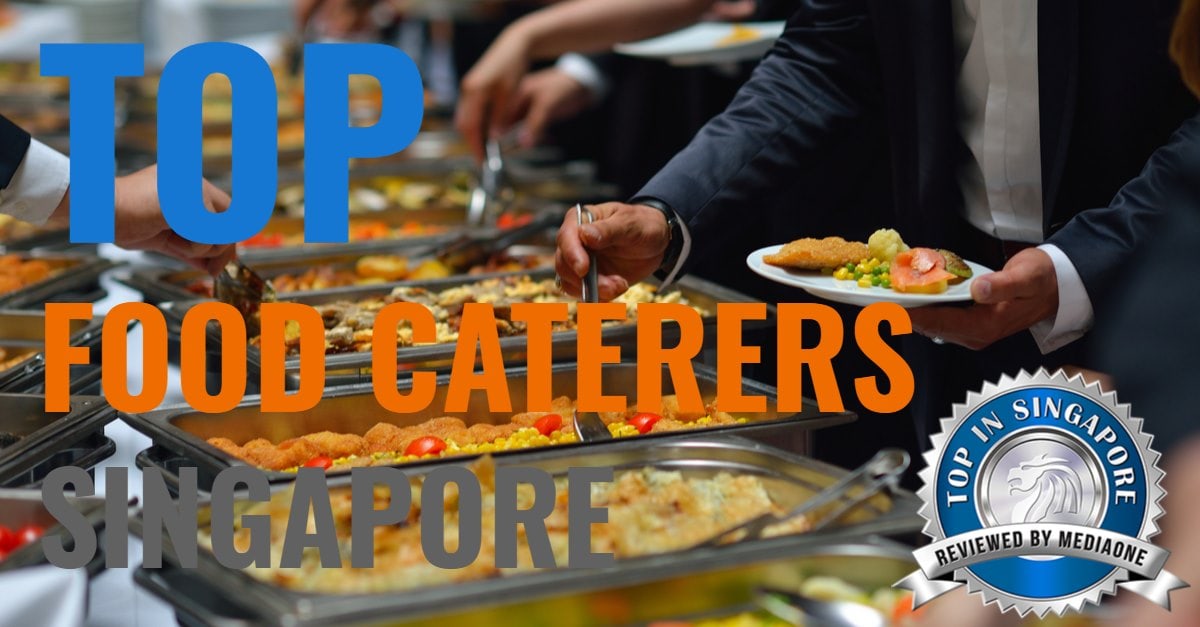 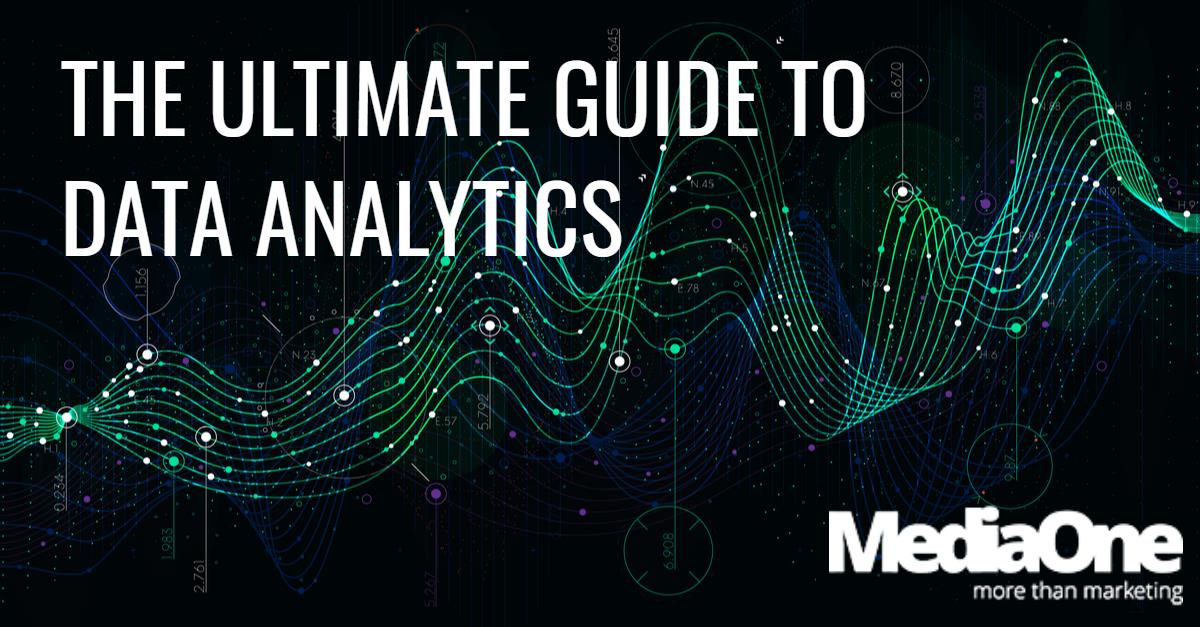