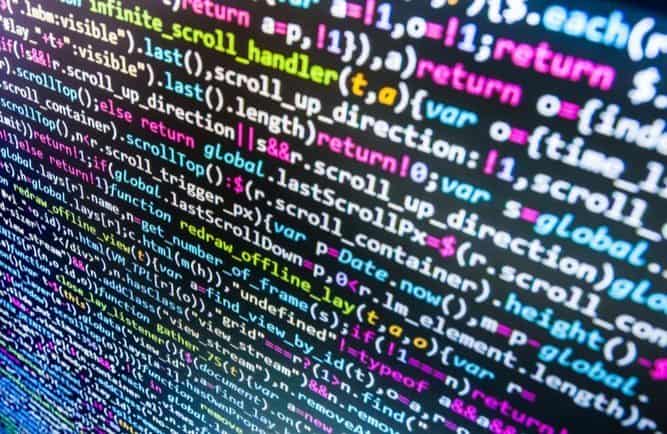 SEO professionals from Singapore and other parts of the world suspect that Google updated its Penguin algorithm on February 1st. It is still not clear the effects that this update will have on links emanating from private blog networks, but what we know is that something happened.

This week, Google personnel have been working hard to create new software that will change how Penguin algorithm operates. The tweaks target link spams and other conventional forms of spam used by webmasters to get a high linking on the search engine without being penalized. At the time of writing this article, Google is yet to confirm that it indeed updated its algorithm, but preliminary data gathered by experts in the industry indicate that an update was made and it targets sites that are extensively involved in link building.

The tweak may have redefined how Google Penguin pinpoints spammy links, or it might just be a whole new algorithm that will revolutionize how you point links to your main website. According to most of the people in the black hat SEO community, their private blog networks are not delivering the expected results.

According to some of them, Google seems to be detecting new links at a disappointing snail speed. There are also some who are of the idea that Google has already uncovered their tactics and have already imposed penalties on the sites. Also, reputable tracking tools such as Algoroo, MozCast, and RankRanger have recorded significant changes in their search results since February 1st.

Nonetheless, the white hat SEO communities have not reported or complained about any rank changes on this search engine. 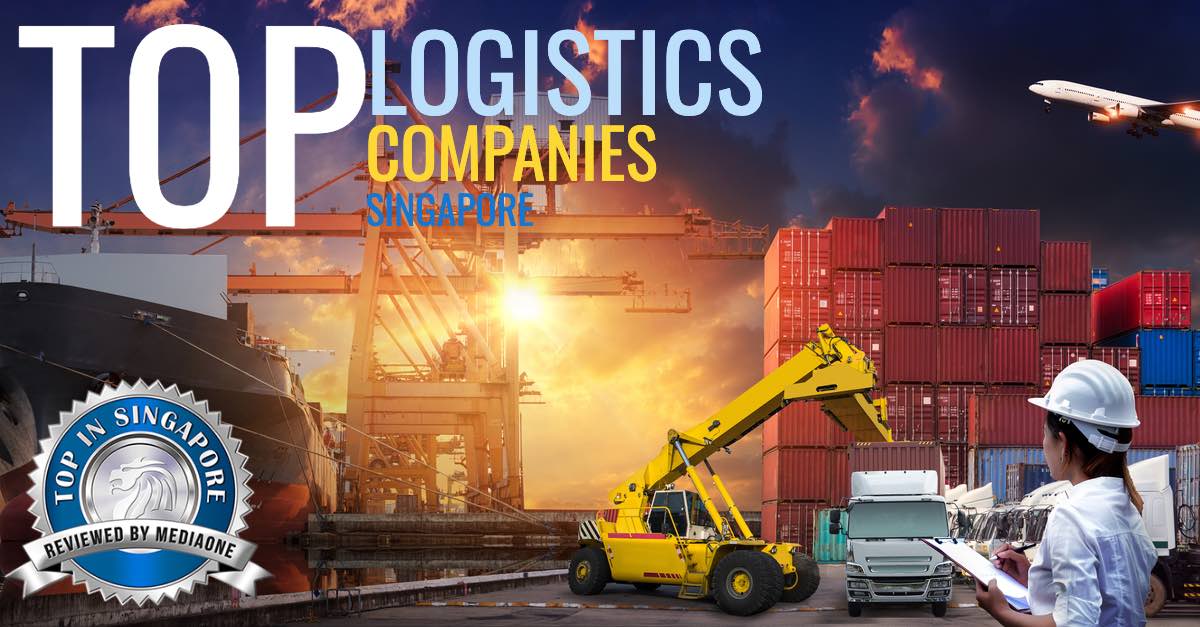 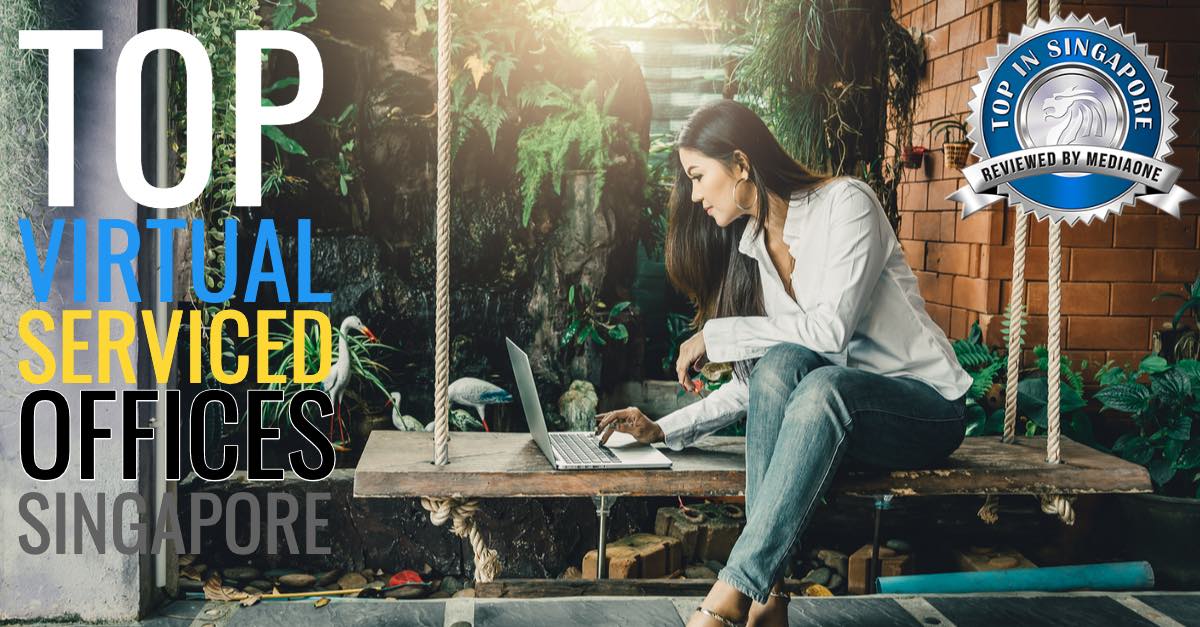 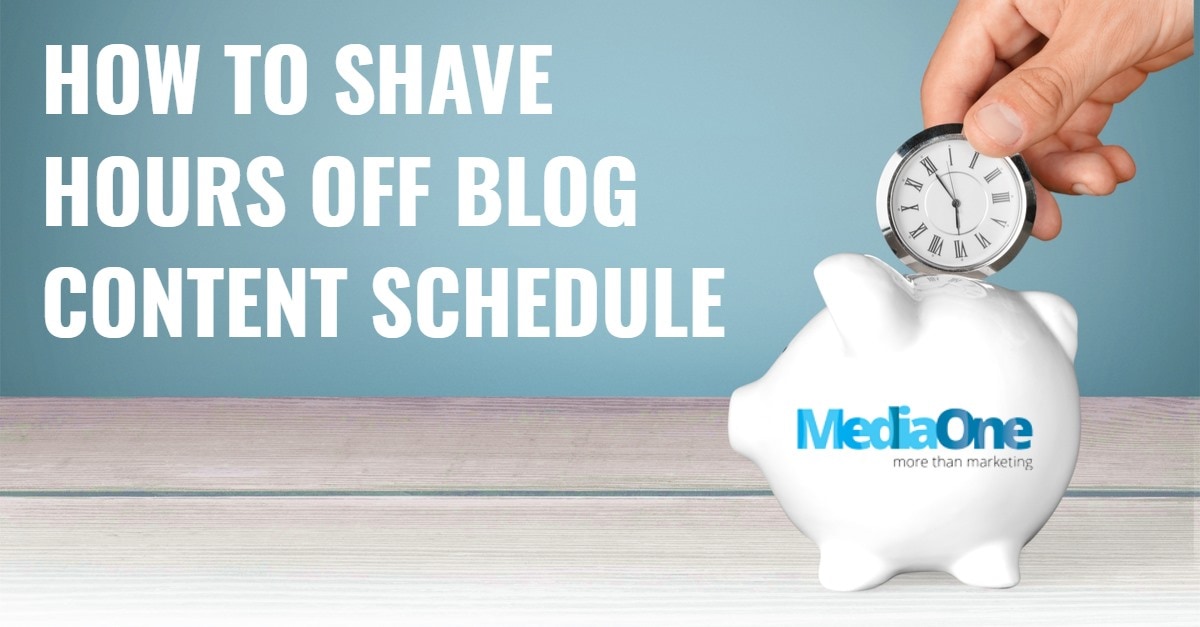 Buying a Business in Singapore: A Complete Guide