Federal Court in California Orders Google not to Delist Websites 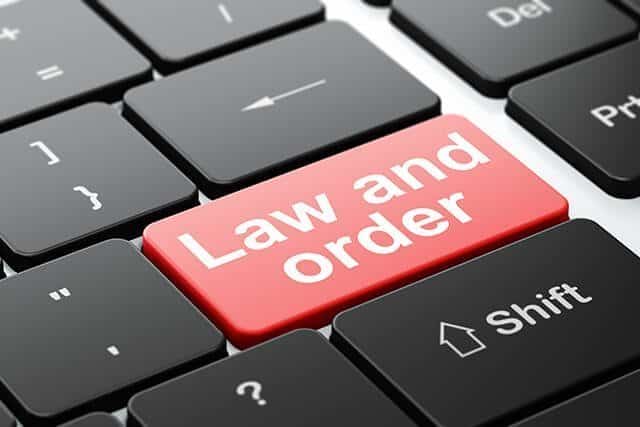 In the case, Google Inc. vs. Equustek Solutions, Canadian Supreme Court ordered Google to delist all websites that were found to be linked to Datalink. However, one of the federal court in California have moved with speed following the ruling of this case in Canada and instructed Google not to implement the recommendations made by the Supreme Court.

This case is a classic example of how a court in one country can seek to control global activities that are outside its mandate or jurisdiction. Google tried to appeal this case in Canada in vain. The company opted to file a case in the US District Court in Northern California stating that the decision of the Canadian Supreme Court was not in line with the current US laws.

Luckily, the federal court agreed with Google lawyers that the ruling was indeed in violation of the US law and issued a preliminary injunction that seems to overturn the Supreme Court Ruling. The court noted that free speech on the internet would be compromised if websites were to be held liable for hosting user-generating content. Section 230 of the Communications Decency Act that grants immunity to online intermediaries was enacted.

If the Canadian ruling were to stand, any service company that linked to third-party websites would be forced to remove all the links. Concisely, the verdict undermined Section 230 and severely threatened free speech on the internet.

Google is expected to seek a permanent injunction from the court and later file that injunction in Canada in a request for modification of the previous ruling. At the moment, it is not clear if the Canadian Supreme Court will recognize the injunction as well as what would happen it if refused to recognize it. 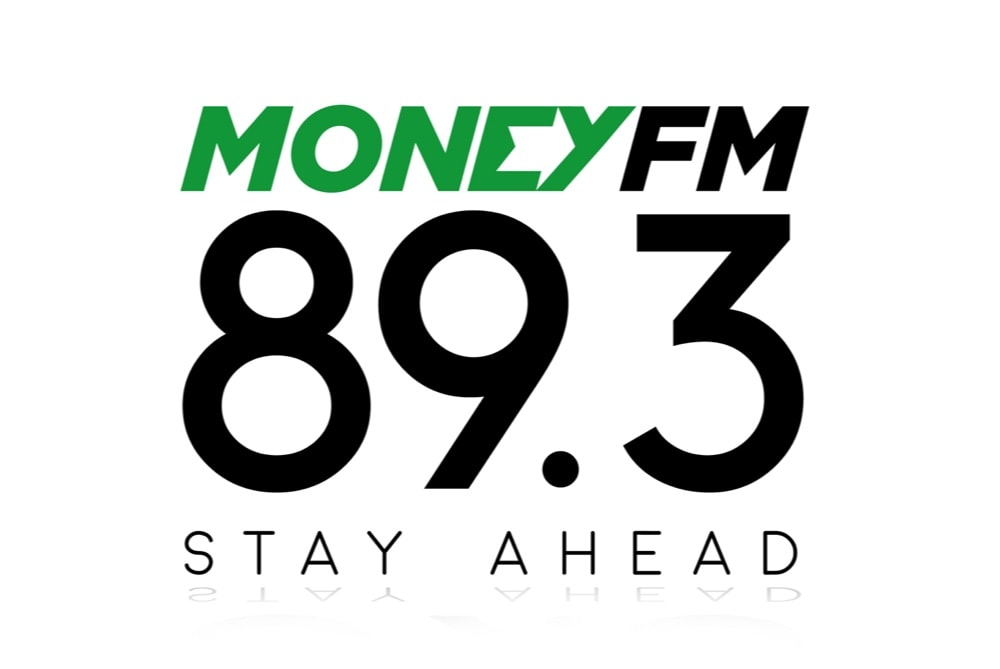 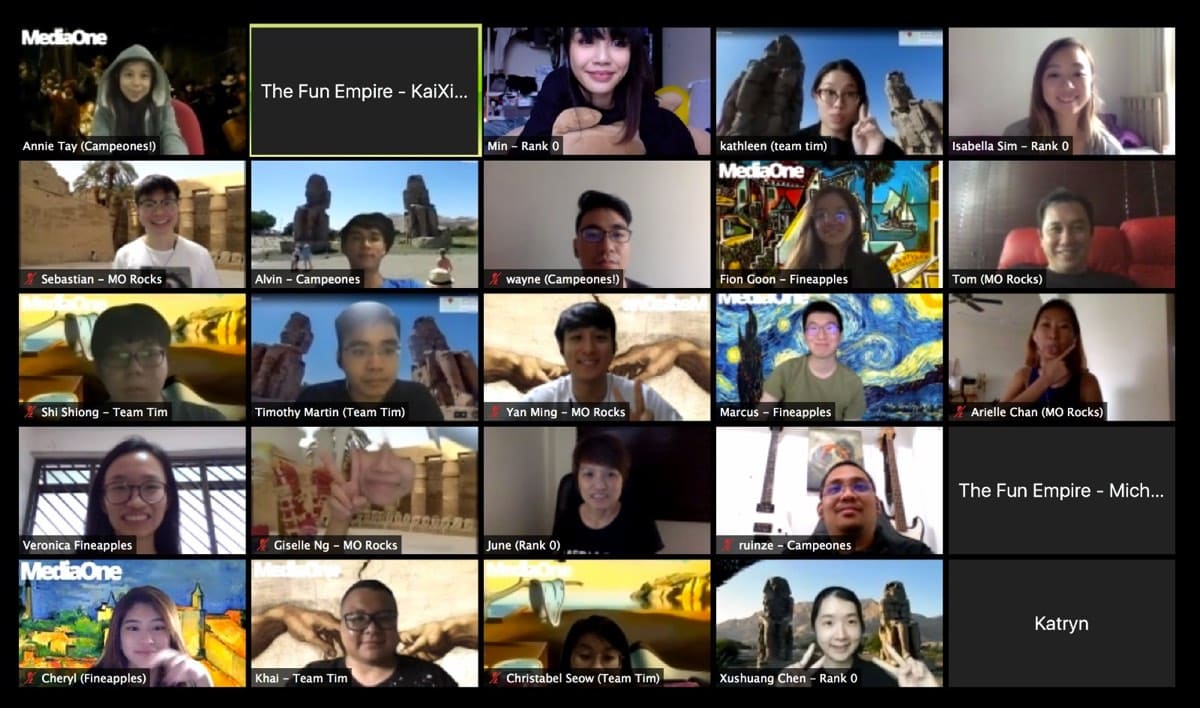 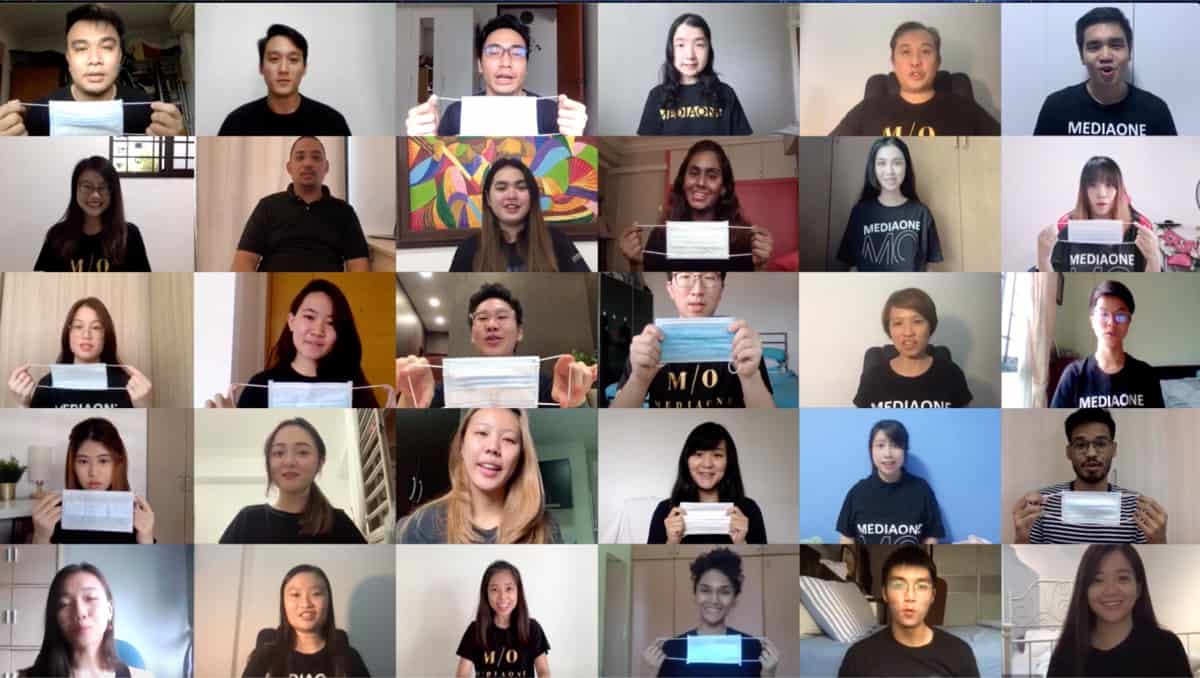