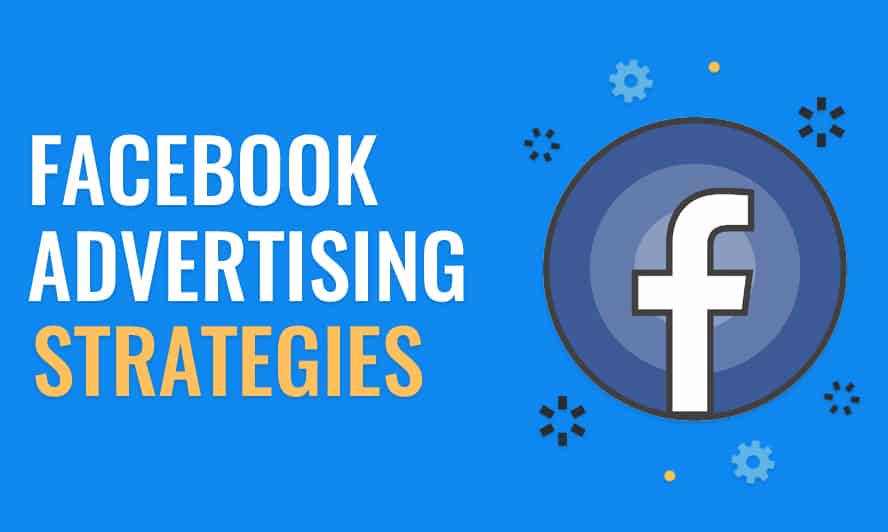 As you will shortly find out, Facebook advertising in Singapore has come a long way. The year is 2004, and a group of college students pondered over an idea to create an online platform that would connect Harvard students. The project, however, started a year earlier. Mark Zuckerberg, then a student at Harvard, developed ‘Facemash,’ the networking platform that laid the framework for Facebook. Through ‘Facemash’ students could compare photos and select those they deemed as ‘hot.’

Near Expulsion, Legal Settlement and the Unstoppable

Zuckerberg almost got expelled from Harvard. Having overcome a lawsuit and sealing an agreement, it was all systems go for the social media giant. From Harvard to Stanford, Columbia and Yale, Facebook was unstoppable. By the end of 2006, anyone aged 13 and above could create an account. Fast forward to the year 2018, and Facebook is currently the most popular social media platform. Around 2.2 billion people have a Facebook account that they log in every month.

Before you can recover from the awesomeness of these user numbers, here are some statistics to keep you on edge:

With billions of people getting exposed to  Facebook ads coupled with the hours spent on the site each day, you can begin to see the potential behind Facebook advertising in Singapore.

Facebook Advertising in Singapore, a look at the numbers

Before delving into ways of advertising to your target audience in Singapore, an overview of what transpires would suffice. The data collected by Facebook comes from users. If you have an account on the site, there are pieces of information you may have entered voluntarily. Your location, interests, age and so on define your profile. The team at Facebook know who you are and what you love. A similar arrangement applies to the 2 billion-plus users.

Now that Facebook knows its users in Singapore, it can target ads at them. These ads will have products that they love based on their profile. Besides, the site will post events that the target audience likes and would attend if notified. Also, other ads will feature websites that offer the much-needed services.  Online marketing gurus have a name for these ads, targeted ads. 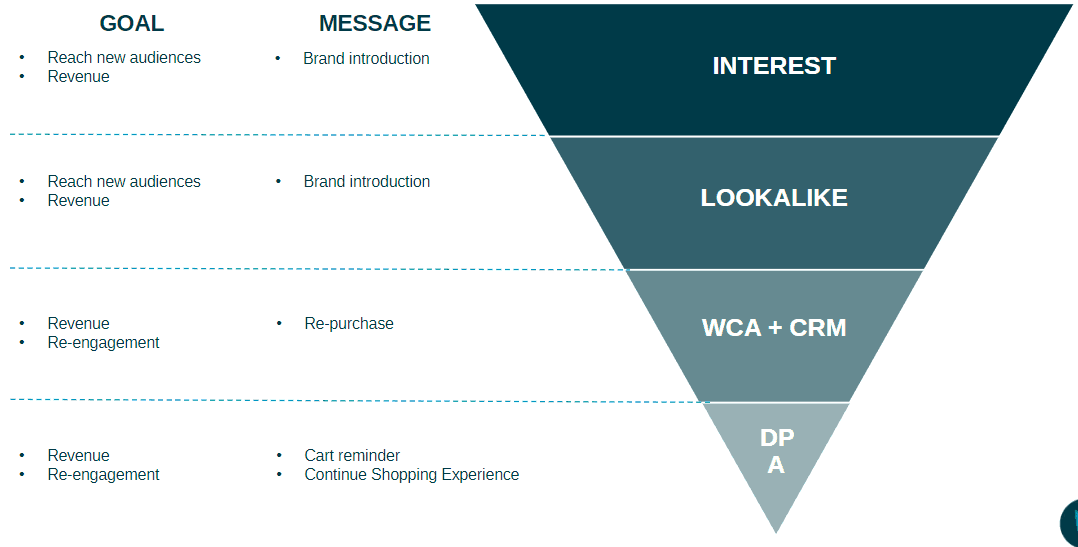 Take for instance that you have just opened your business Facebook account. Further, let us assume that you are an interior design professional. In the process, you join a group about interior decor services in Singapore. By default, Facebook will start bombarding you with ads that prompt you to look at decorative work done in offices, schools and homes.

You can tell that the ad is genuine by looking for the name “sponsored” beneath the advertiser’s page. You will also see a button prompting you to “Like Page.” Such features are missing in the regular posts you find on the site. Besides, Facebook ads come with a CTA (Call-To-Action). So, to recap, Facebook ads have the following features:

After you create an ad account on Facebook, you will have a standard dashboard also referred to as the Ads Manager. As a beginner, you can start your Facebook advertising in Singapore journey here. As you proceed and gain experience, you will graduate to the Power Editor that helps in customizing and organizing your ads.

Advertising Campaign – where you set the ball rolling

Moving on, immediately after signing up, Facebook gives you the prompt to create an advertising campaign. Imagine the look on your face as you think of all the prospects you could attract in Singapore. You can define the outcome, and this could take different forms such as:

Whatever outcome you desire, you can define your goals and set targets while preparing for an ad campaign. Next, you get to a level known as ad sets. Here, you choose the ads and decide the audience or people that you want to see the ads. Lastly, you now design the ads by getting content, visuals and call to action prompts.

Having been equipped with the elementary knowledge of how ads run on Facebook, it is time to learn how to have your campaign running. The Facebook Ads Manager and the Power Editor are two critical tools provided for free. Through the Ads manager, you can create campaigns and prepare ads for each. Also, you can monitor your spending and build target audiences.

While setting up your Facebook advertising in Singapore campaigns, you should have the following in mind:

Facebook advertising in Singapore may seem daunting at the onset. However, once you get rolling by struggling with your first campaign, it sharpens your skills. Before you know it, customers are seeking your services and turning you into a Singaporean entrepreneurial celebrity.

We can create and run a successful ad campaign on Facebook for your brand. Contact us today for more details about digital marketing services in Singapore. 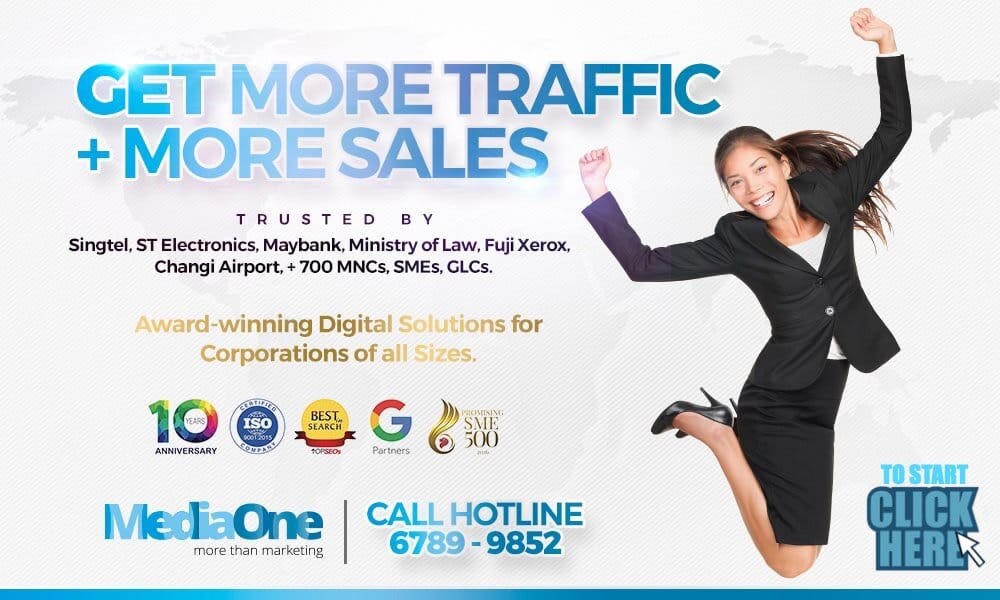 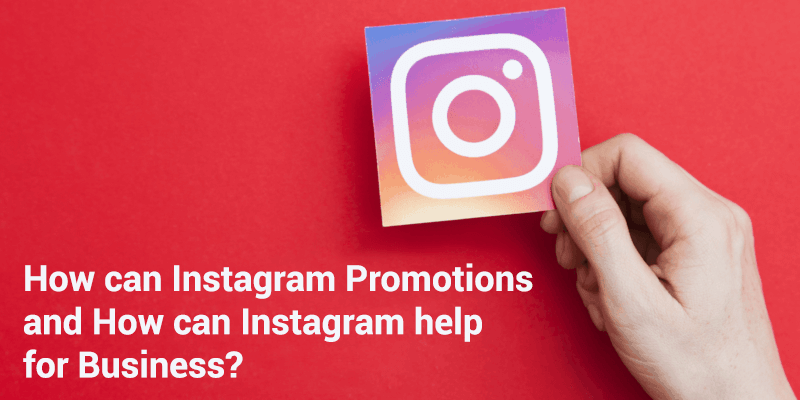 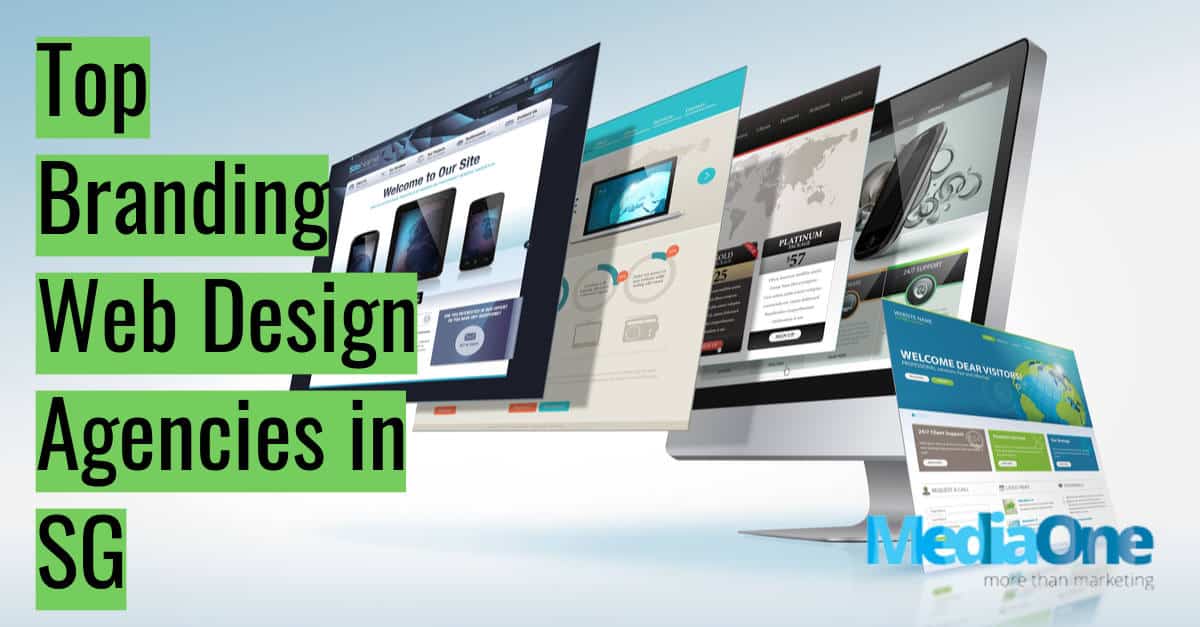 What Did Google’s 2019 Updates Mean For Your Singapore Website

What Is Retargeting Marketing And How Do I Get More Leads From It?

How to Create A Brand Guide for Your Social Media Marketing

30 Ways on How to Make Money in Singapore

What Is Social Ecommerce and How I Can Use It as A Singapore Business?

Shopify in Singapore: The Complete Guide

Get A Free Digital Marketing Consultation & Start Getting Sales & Leads! 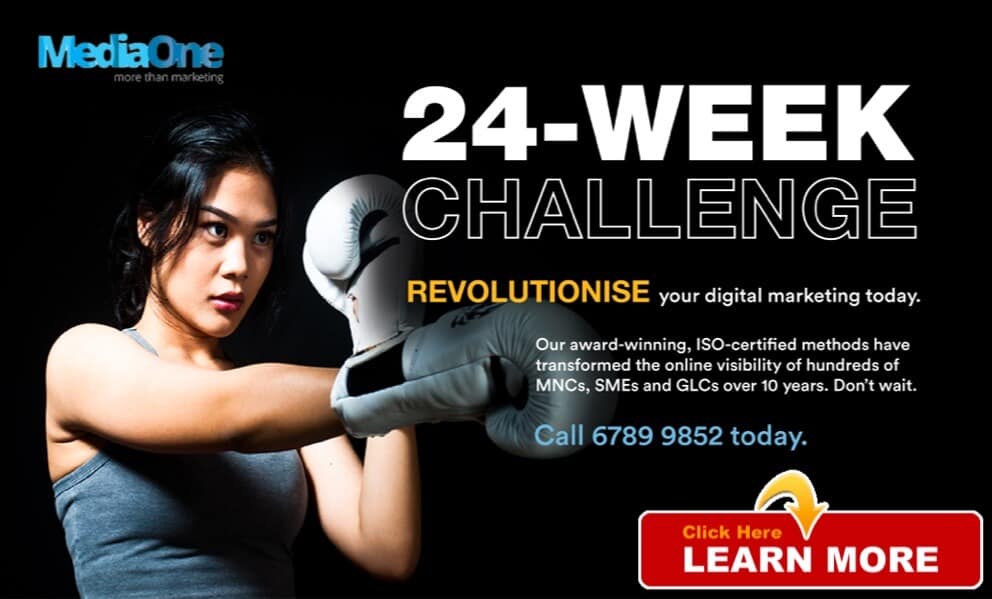