Digital Campaigns That Have Had the Most Impact In 2017 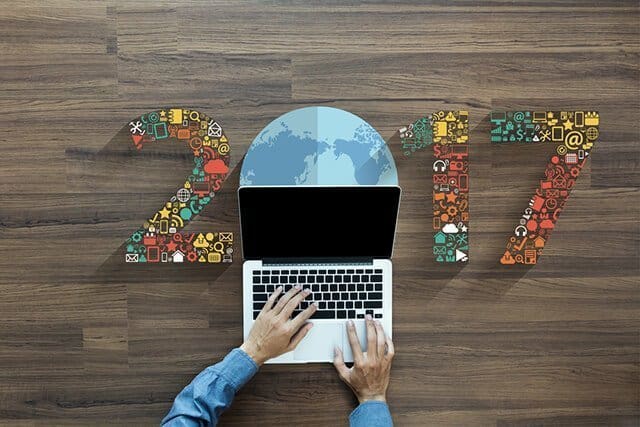 The digital platform is increasingly becoming the go-to resource for many brands. Each year, companies use various digital strategies to reach a wider global audience. In 2017, some brands have managed to utilize the digital space to effectively create buzz around their product. Here is a look at some of the strategies used by 2017s most successful digital campaigns.

Digital campaigns can be used to address hard-hitting issues such as politics. The New York Times demonstrated a perfect use of multiple digital platforms to convey an important message. Their digital campaign appeared at a time when a new administration was facing controversy regarding its reaction to ‘fake news’ allegations and ‘alternative facts’.

With a series of varying statements, the punchy advertisement provokes the viewer to think about the real truth. The ad campaign was strategically aired during a popular award show with millions of viewers. It was also launched on social media as well as direct email marketing. The campaign’s success is a result of the strategic use of the current events to engage the global audience. Singapore digital marketers can also implement creative strategies that will capture the attention of a wide audience while effectively delivering the message.

Most brands attempt to address controversial social issues within their brand message. An example, is a recent ad campaign by Pepsi which attempted to portray humanity amidst political differences. Unfortunately, the campaigns did not have the expected impact.

On the other hand, Heineken’s recent Open your world digital campaign successfully managed to portray a message of human kindness despite different fundamental beliefs. The genius of the campaign was the use of real-life social experiment, which effectively captured people’s real emotions and reactions.

The Open your world digital campaign concept can be used even by professional digital marketers in Singapore to create engagement as well buzz around their brands.

In its recent digital campaign, Gucci successfully managed to engage a wider demographic, largely through humor. As a luxury brand, Gucci mostly targets its products to a niche market. In an effort to reach out to a younger demographic, the company utilized Instagram, which is more popular with the younger generation.

Gucci also used humor, which was key in capturing the attention of the younger demographic. The advert used popular internet catchphrase that feeling when to further resonate with the target audience. The simple use of humorous memes resonated with millions of young people, making the digital campaign a huge success.

A non-profit organization, Be the Match, is dedicated to saving lives through bone marrow donation. A shortage in their registry prompted them to reach out to the public through a creative digital campaign. Instead of invoking sympathy and pity, the campaigned portrayed the fun and empowering side of being a donor. The campaign was well received on various social media platforms and as a result, many people volunteered for the worthy cause.

Timing is crucial to the success of any digital campaign. Airbnb released a provocative advertisement that portrayed their acceptance of people from all walks of life. The advert was aired soon after a travel ban announcement by US president Trump, which generated the right kind of buzz for the brand. The timely release of the advert resonated with many people making it an instant hit.

The campaign dabbed #Knowyourlemons used social media to raise awareness about breast cancer. The campaign used simple imagery of lemons to depict the different symptoms of breast cancer in women. By using friendly humor and questioners, the site successfully managed to assist women to overcome their fear of self-examination for breast cancer symptoms. A Singapore digital marketing agency can adopt a similar concept to raise awareness about an important issue.

Ted Baker leveraged the power of digital multi-channel to create fresh buzz around its brand. The company through the use of social media story-telling created fictitious sitcom of a seemingly perfect family, named “Keeping up with the Bakers”.  Online users are encouraged to create their own ending to the sitcom and also stand a chance to win prizes. The campaign was a big hit as Ted Baker successfully engaged its target audience. Singapore digital marketers can use multi-channel and VR on digital campaigns.

All the above campaigns have utilized relevant issues to communicate their message to their target audience. Most importantly the digital campaigns are aimed at evoking positive emotions and encourage sharing. 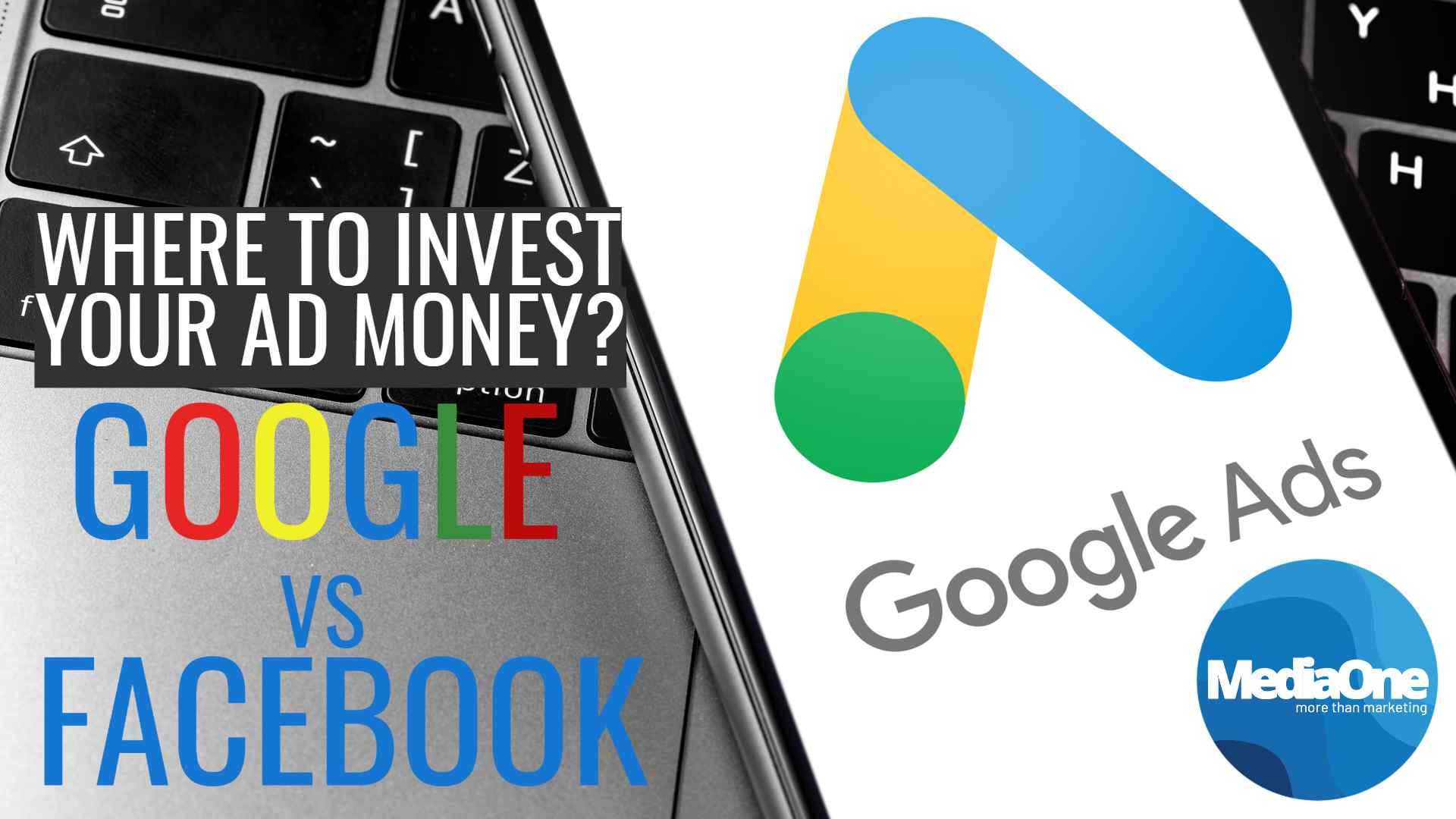 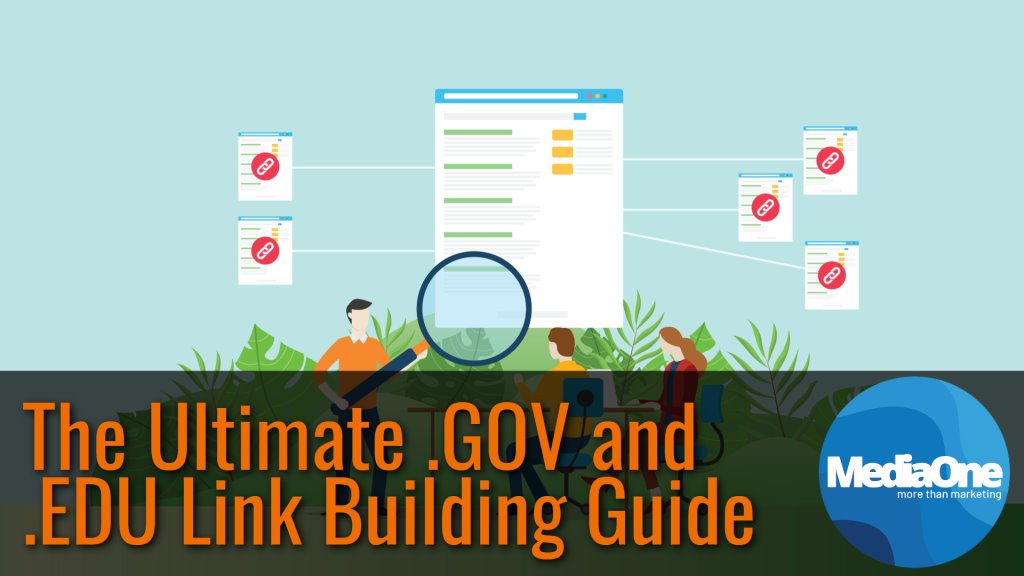 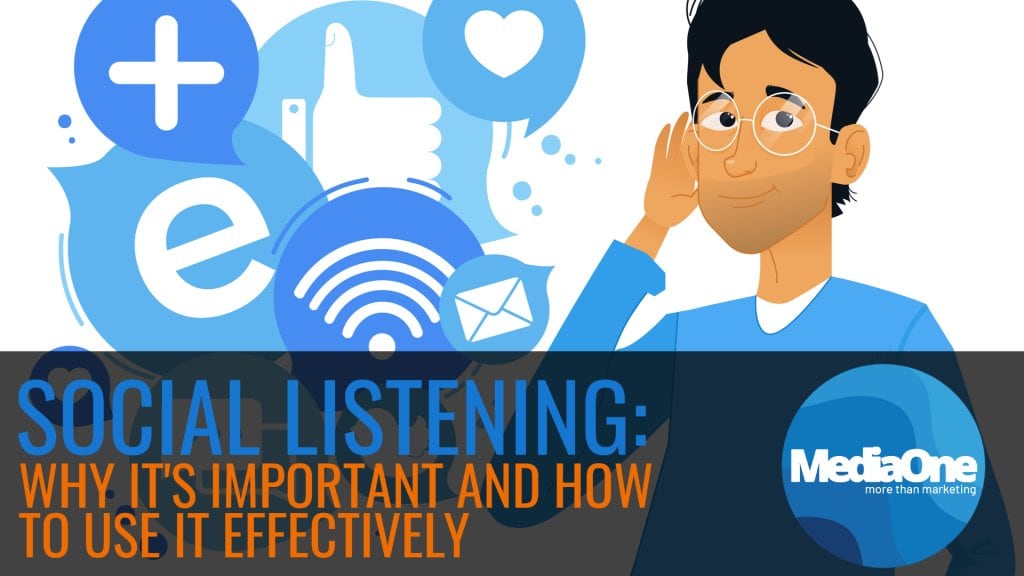 Six Web Design Mistakes That May Be Affecting Your Digital Marketing