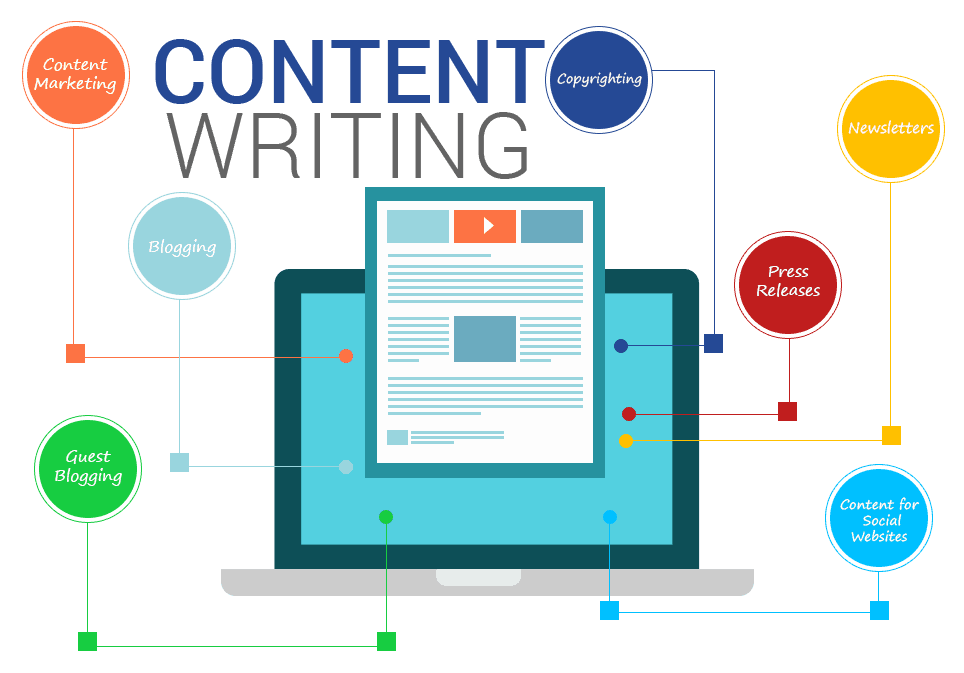 SEO Content writing refers to the process of writing on-site and off-site content that is relevant to the target audience in line with the recommended Google practices. It entails inclusion of high value keywords, graphics, meta title, meta descriptions, internal links, and external links. Carry out extensive research to know which topics and type of content resonates with your target audience before you embark on writing to get the best results.

SEO can be likened to Wizardry. It’s so complex; we always cringe at the thought of diving into the depths of Analytics to find out how our website ranks – or doesn’t.

There’s always a catch with almost everything that you do. Try reading the history of Google’s algorithm updates over the years, and you’ll get the sense that search engines have matured a great deal.

As a toddler, Google tried being clever. They’d use complex protocols to predict users’ interests and act accordingly. Now they’re old and wise. Their focus has shifted from what interests users to what’s quality enough to make them want to hang around for longer.

SEO in Singapore has evolved a great deal and very unique to the Singapore style of internet marketing. It’s no longer a technique, but the good old-fashioned quality of writing. As a marketer, you win it big when your content marketing strategy is goaded by what’s quality enough to keep your users coming back for more.

What Distinguishes a Content Writer from a Copy Writer?

Content writers and copywriters are not the same things. They’re both involved with content creation. But the difference between them sets them on two distinct paths.

The first thing that sets a content writer apart from a copywriter is the strategy. A copywriter simply produces texts. A content writer, on the other hand, has to come up with a solid plan that factors in the end goal or what it is that you want to achieve with your content.

So expect the posts produced by a content writer to always vary depending on whether they’re writing an article, e-book, white paper, emails, or landing page content.

To be competent in the field of content writing, you must possess three skills:

Content developers spend a lot of time trying to cover one thesis from varied angles. For example, a content writer that happen to be working for a freelance startup might offer free advice to companies looking to hire freelancers, write about the lives of freelancers, profile some of its clients, and so forth.

Writing Compelling Blog Posts that are also Good for SEO

Bad content do you no good at their best. Guess what happens at their worst? They throw a monkey wrench on all your SEO effort. This could bring your whole business down. Block all the traffic that you’re getting through search engines.

Bad content is also annoying. It can frustrate your readers and drive your prospects far away from you.

To say the least, the quality of the articles you produce can either make or break your business. You’re not just producing content for the sake of populating your website or blog with posts. You’re doing it to drive value and improve the lives of the readers that will be checking you out.

So how do you write compelling blog post that still appeal to search engines?

Come up with a Catchy Headline

Content developers treat their headline as an after-thought. They focus on writing a great piece of article and randomly pick a title for it after they’re done.

As a content developer, you have to understand that you’ll be competing with not just one or a dozen other bloggers, but millions of them. They’re both fighting for the same attention as you.

You’ll be competing with the 2.73 million blog posts that get published daily. This is one hell of a competition, one that doesn’t give you the legroom to take chances. And it all starts with the headline you choose.

Just to remind you, this is the first – and for the most part — the only part of your blog post that some people will ever see.

The keywords you include in your headlines matter. People have to be able to find your blog post – or how else are they going to read it?

However, over-optimising your content for search engines puts you at risk of coming up with awkward titles that are more of a turn-off. People see them, but they’re not captivated enough to want to read the underlying post.

Let’s be more honest here: your primary goal is to convert the bulk of your readers into returning customers. Or we could say that’s the only reason anyone would want to improve their search engine visibility.

It defeats the whole purpose of investing in SEO in the first place if those eyeballs aren’t enticed enough to offer you clicks. That means, the headline you come up with must be reader-centric first and everything else second.

That said, here are the defining characteristics of a great headline:

You don’t just throw words into your headline. You instead have to be very strategic with the whole arrangement. In which case, the action verbs must be featured at the beginning and end of the headline, with all the words that you perceive to be less important appearing in the middle.

Through the headline you come up with, you must clearly tell your readers what to expect. Is the blog post a step-by-step guide? Is it a how-to article? Is it a listicle? Or are you trying to warn your users from something?

Make your message useful and urgent. According to a recent research finding, about 25% of online readers prefer reading overstated headlines. That means you’re better off throwing up a couple of adjectives to spice everything up. Learn to use best, easiest, fastest, or simplest with every little chance you get.

Use a psychological approach to create Intrigue using words such as surprising, answers, how-to, and so on.

Two rules apply in the headline creation process. They include:

This rule demands that you dedicate half of the time you spend on creating a new blog post to creating a perfect headline for it. If you spend about one hour writing an article, then you should at least spend 30 minutes trying to come up with the perfect title for it.

80% of the people that see your search engine results will only read the headline and proceed with whatever they were doing. Only 20% will click through it to read the entire post.

A bad headline will most likely attract an even fewer number of readers.

Focus on Getting the Reader Hooked-in

There’s a fair chance that only 18% of the readers you attract will read your entire blog post. Still, not every person that reads your blog posts will be converting at the end. Some may need more convincing to develop trust, while some of them might be touched well enough to reconsider the firm stand they held earlier on.

One thing you can be sure of is that the prospects that won’t read past the two first sentences won’t be converting. The lead or the introduction you choose to use for your blog post will determine the reaction that the post generates.

Your focus should be on reeling in the reader. Come with a witty and convincing introduction to hook them right in with the first few sentences they read.

The lead you come up with can take various forms. It could be:

Do big words make you sound smarter? According to a recent study finding, published in Applied Cognitive Psychology (ACP), the answer is “NO.”

One business owner contacted me a while back about a business proposal he had. We talked for a few minutes, and I liked his idea. It had so much potential, but there’s one thing that I couldn’t figure out. And that one thing has been driving me nuts.

The whole idea is to come up with an introduction that will keep your readers reading. There’re so many ways to achieve this. But being vague or throwing in some generic facts is surely not among them.

At this point, you can rework it and make it more captivating. If it doesn’t read right, just delete the first few couples of sentences and see if it’s still right. If it’s not then that means you should take your time to come up with another intro.

If they’re not interested in facts, they’re interested in stories. Buffer tried researching on the idea of using a story to introduce a piece of content. They’ll take two similar blog posts and write two compelling introductions.

Well, in the first article (the one that started with a story), saw 296% of its readers reading it to the end. That was five times more compared to the number of people that read the second article to the end.

Stories have a unique way of capturing people’s attention. That explains why they’ve always been an important way of interacting with other people since time immemorial.

Plus stories have a way of creating some form of virtual reality around us. They make us feel like we’re part of the story being told.

However, this is a path you’d want to tread carefully. You’re not writing a novel but using a story to hook your readers and grab their attention well enough so they can be motivated to read the rest of the post.

The story will have a beginning, a middle section, and an end. It should also be accompanied by subheadings and bulletin points. But most important, it must be broken into small, digestible bits that your readers will have an easy time understanding.

Give the reader something they can act on

Don’t leave your readers in the dark. So after writing a catching headline and compelling post, don’t end it without telling them what you want them to do.

The internet is filled with so many great posts that end without telling the readers to complete any action.

You’re not limited as to what you can ask your readers to do. For instance, you could ask them to:

If we were to summarise this post in one sentence, then we’d say – Google and other search engines are only interested in what their users are interested in. That’s the secret to writing great SEO content. Forget about search engines for a moment and focus on what’s best for your readers.

Soon or later, Google will be able to pick on it and reward you with a prime ranking in the SERPs.

Need help with engaging your readers with quality SEO content. Talk to us, and see how MediaOne marketing, one of the leading digital marketing agencies in Singapore, will help you out on this one. 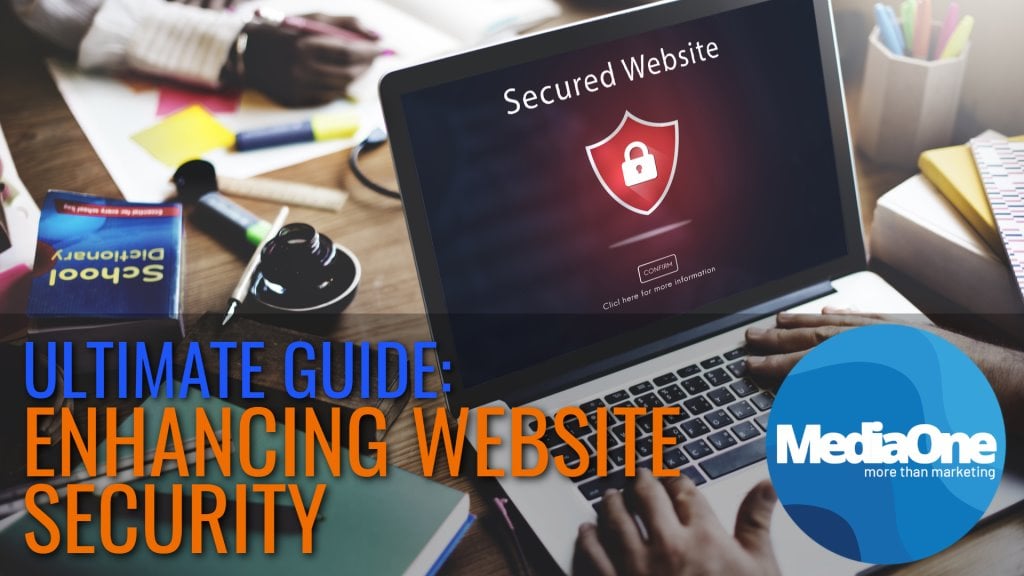 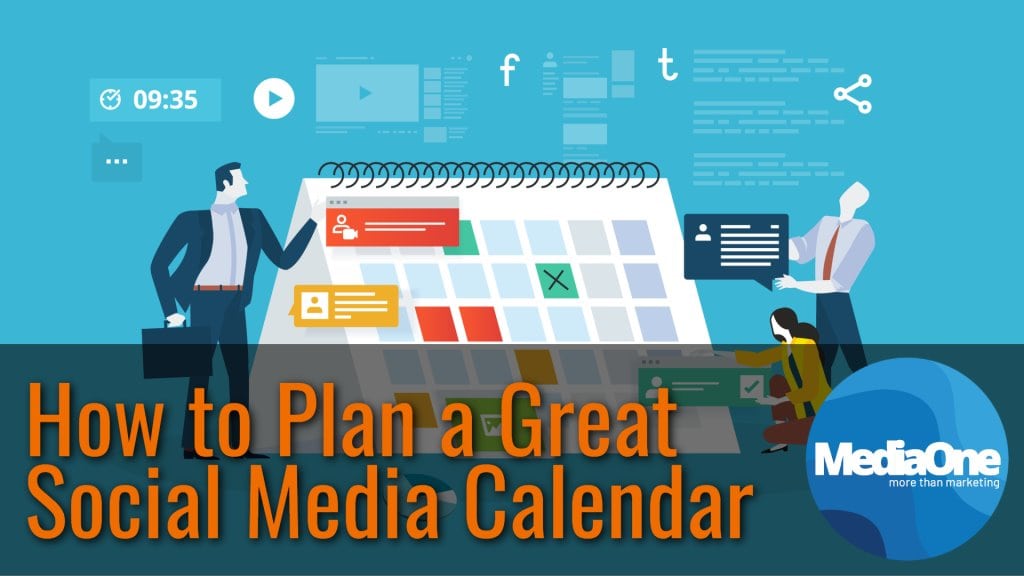 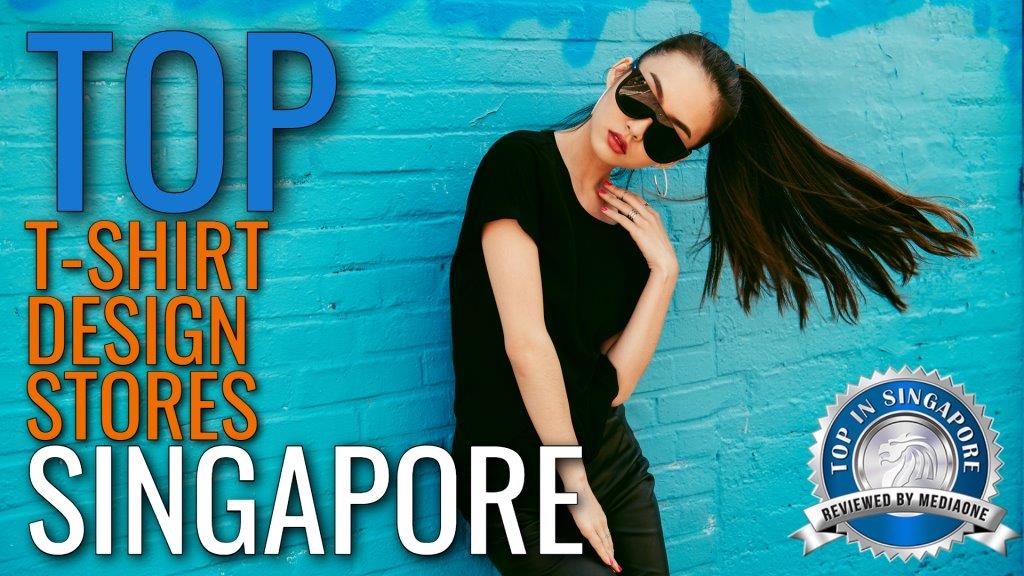 How You Can Use Expired Domains For SEO