What Are The Best Times to Post on Social Media

Today, business brands have a great way of amplifying their marketing strategies through social media. They can create and post great content in an attempt to get more business leads. However, posting your content on social media anytime you feel like is not enough to promote your online marketing. There are better posting times than others. A perfect answer about the most appropriate hours to post on each social media platform does not exist. This is attributed to the fact that people browse each social media platform differently hence different times and days works best for various businesses. For instance, while specific Instagram posts do well at 1 a.m., tweets on twitter perform well around 4 p.m. this also does not mean that they are the best or only posting times. The best social media posting time is determined by some factors such as the platform you are using, corresponding time zones, target audience interaction with the platform and your marketing objectives. This article goes through the best times to post on social media.

Facebook is the most popular social media network in the world. It is widely browsed through desktop and mobile devices. This is regardless of the location of the users both at home and at work. How to use it in your marketing strategies depends mainly on Facebook users. These are the audience that you address your uploaded Facebook posts to. According to research statistics, the Facebook clickthrough rates are at their highest between 1-4 p.m. on average. This is the best timeline for you to post on Facebook if you want to target maximum engagement. More specifically, the prime weekday posting hours include 1-4 p.m. on Thursday and Friday and at 3 p.m. on Wednesday. On weekends, the prime time for you to post on Facebook is at 12-1 p.m. also, you should avoid posting on weekends before 8 a.m., and after 8 p.m. this is the worst time to upload your content on Facebook. It is because most people tend to go to bed earlier and get up late on weekends after the entire busy weekdays.

Instagram popularity is growing tremendously and has made it a top marketing platform that businesses cannot afford to take for granted. This platform is specifically used with mobile devices. Research reveals that about half of the total Instagram users open the app daily. However, it shows that most of the users interact with the content more in off-work hours as compared to workdays. Generally, anytime on Monday and Thursday is best to post on Instagram in exception of 3-4 p.m. some other report data shows higher engagement rate for posts uploaded on Monday at around 8-9a.m. this is about Instagram updating for majority people during their first weekday morning commute. For Instagram videos, you can post them on any day between 9 p.m to 8 a.m. they tend to receive maximum engagement on these hours as most people are refreshing on their bed after a long tiresome day.

Similar to Facebook, the majority of people browse twitter through desktop computers and mobile devices at their homes or work. More so, your audience plays a huge part in determining your marketing strategy on twitter network. More or less of entertainment or social platform, the majority of the people use Twitter as an RSS feed and something to go through during low moments such as travels and heartbreaks. The average best times to post on twitter is 12-3 p.m. this also includes a climax timeline at 5 p.m. which can be correlated to the afternoon commute from work back home for most people. The majority of the business niches has higher performance on weekdays though some of the niches may generate more interactions during weekends. If you are targeting at maximizing your clickthrough rates and retweets, you should aim to post your content at noon, around 3 p.m., and at 5 p.m.

Google+ brings in a heated debate whether it is a worthy social media platform to invest in. According to some insights, some digital marketers have acquired success from this social network. You should hence take chances and invest in Google+. However, you need to post your content at optimal times if you are to do well in Google+. Majority of the users on this platform are most active around 9-11 a.m. during workdays. This is more specifically around 9 a.m. on Wednesdays. Moreover, posting your content during lunchtime hours between 12-1 p.m. might give you a higher engagement rate.

Much like an evening sport, Pinterest users seem to enjoy networking during the early hours of the night. According to statistics, approximately twenty-five percent of Pinterest users are active every day. It is said that Saturdays at around 8-11 p.m. is the best posting times on this platform. Some marketers have also noted increased activity on Friday afternoons at 3 p.m. as a contrast to most social media channels, the worst times to upload your content on Pinterest is evening commute hours. This can be due to the nature of the pins to require browsing away from the platform.

The LinkedIn platform is mostly used by professionals, especially during work hours and weekdays. Statistical data shows that about twenty-five percent of U.S adults make use of LinkedIn. This channel is used less frequently as compared to other social media channels. About half of LinkedIn users visit the channel less than once a week. Tuesday to Thursday has shown to have higher performance and clickthrough rates. This is more specifically around morning and evening hours when most people commute. Lunch hours at 12-1p.m. also have positive performances. The data also reveals high-performance activity at around 9-11a.m. on Tuesdays. 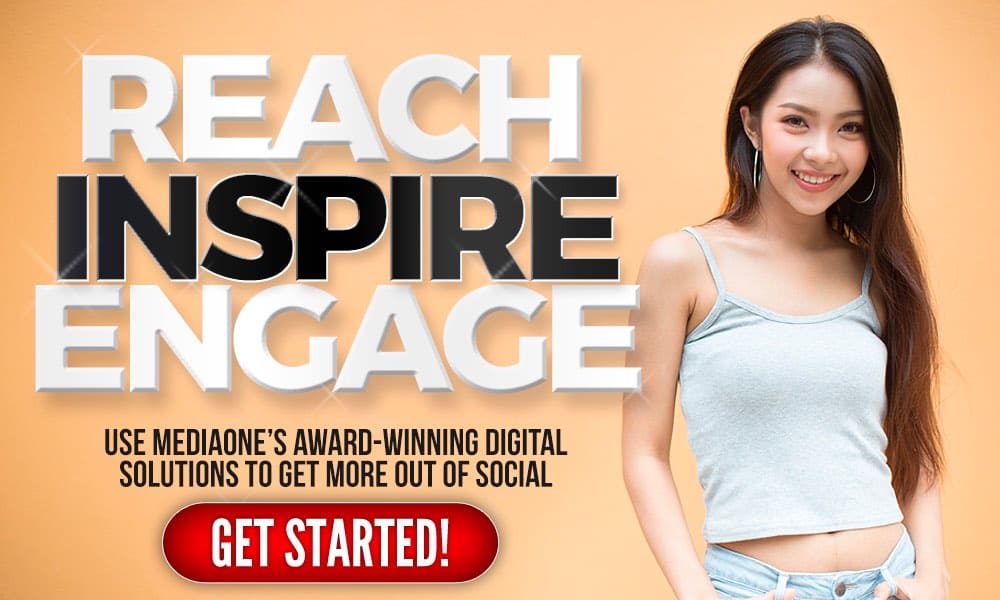 One of the crucial factors that determine your success as an online marketer is posting your content at the best times in the different social media platforms. The world is changing to a global marketing village, and you have to acquire knowledge of the varying time zones especially in using the best posting time strategy. Ensure that you maintain consistency with your posting times sees those that work best for your audiences. There you have it all. 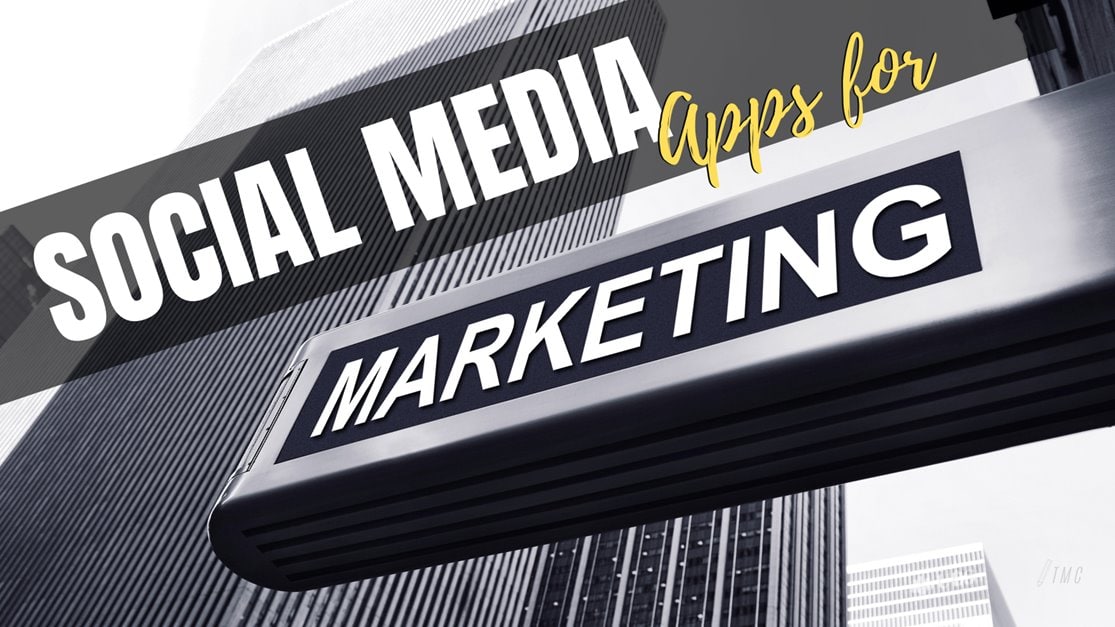 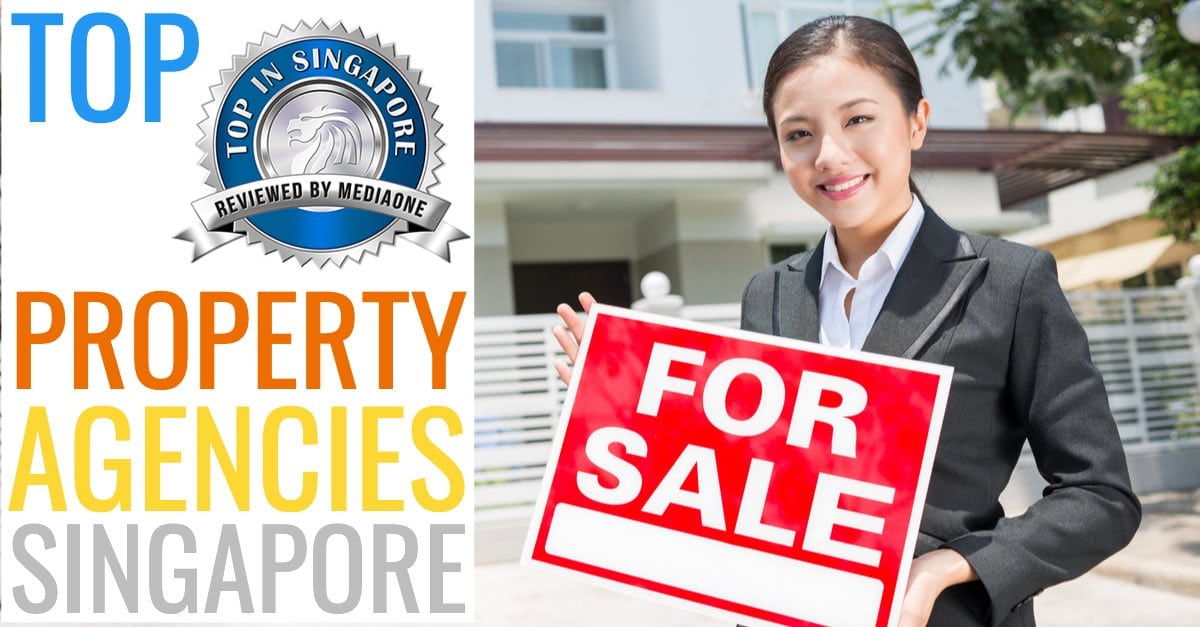 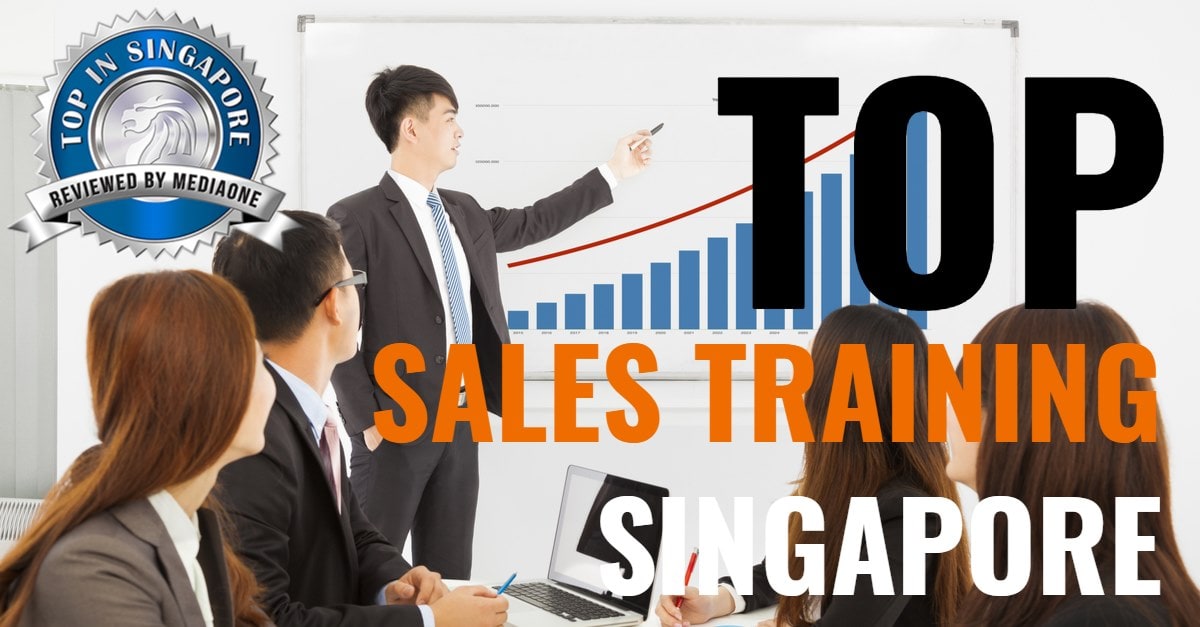 Top Managed IT Services in Singapore