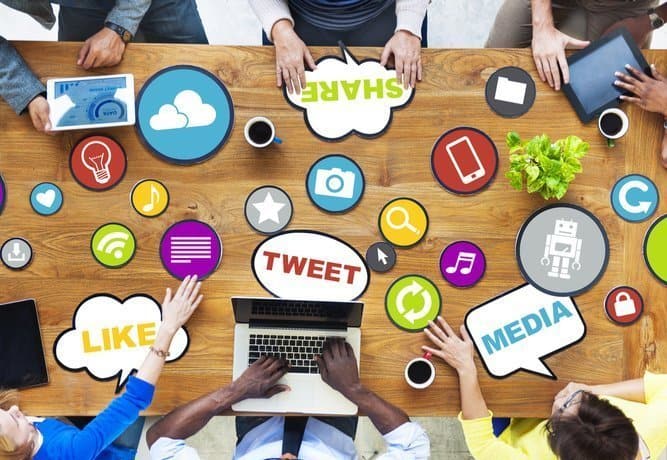 While posting does not have deadlines like other media such as newspapers, this does not mean that sticking to a routine is any less important. Social Media plays very important role in SEO. If one promises a video coming out tomorrow, give the audience a time if possible. If a person posts three times a week, don’t start becoming lazy and reduce postings to once a week.

When a person sets out on a social media presence, that individual usually has a purpose. The posts begin as being relevant to that mandate. However, over time, influencers can get into the attitude that anything goes. This diversion may or may not work out. Stick to the content that engaged such a large audience in the first place.

Do not let what you are doing become an isolated approach. The more olive branches you throw out, the better equipped you will be to weather the storms. Stand on the shoulders of giants and let their stamps of approval become yours as well.

One of the best ways to keep a channel going is to reply to consumer or fan comments. They spend their time giving relevant tips or highlighting what they like the best. Usually they post so that at least they will get a like. Liking their posts is proper social media etiquette, and this must be remembered by the poster. If they are ignored after several times trying to reach out, and do not at least get a like, the person will probably stop engaging on that social media platform. These former fans might even unsubscribe. The number one reason that people get discouraged in the social media game is a lack of host feedback. This social media insight will tell you more than even the charts can.

If you as a host do not actually care about these sites, and do things to make them interesting, then no one can be expected to join the train. Aside from delivering great products and services, try to find interesting blog material or content for videos. If you do not know how to do this, than consider hiring a communications specialist. When their job is to nurture these sites, they will certainly apply themselves and their educational background. Consider hiring a recent graduate on a part time basis if money is an issue. Many freelancers on sites like Upwork or even Craigslist will work according to one’s budget. And once the train is rolling and subscribers pour in, then even these social media sites can be monetized. That means the professional’s efforts will really pay for themselves. If in doubt engage an experienced digital marketer like MediaOne. 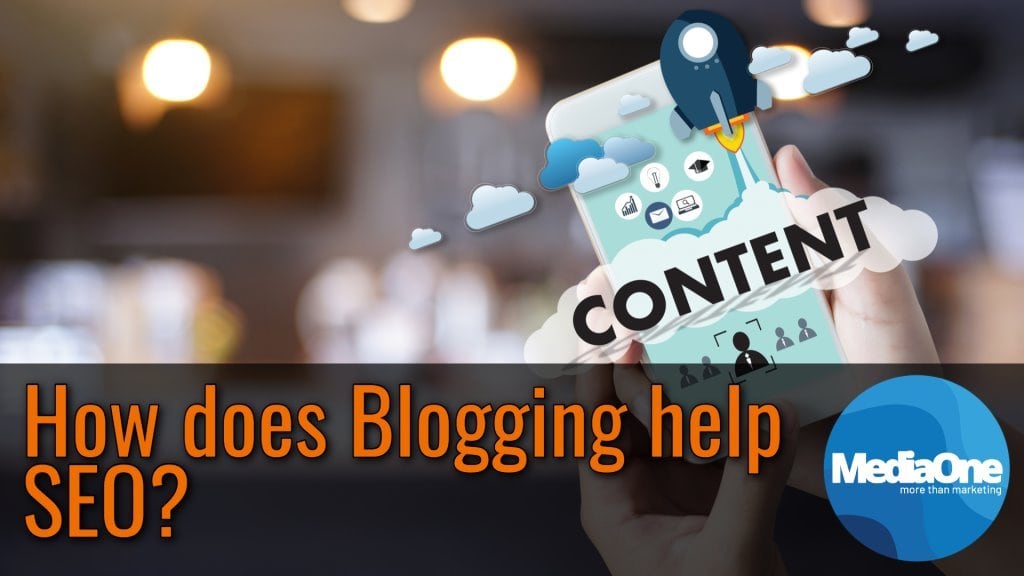 How does Blogging help SEO? 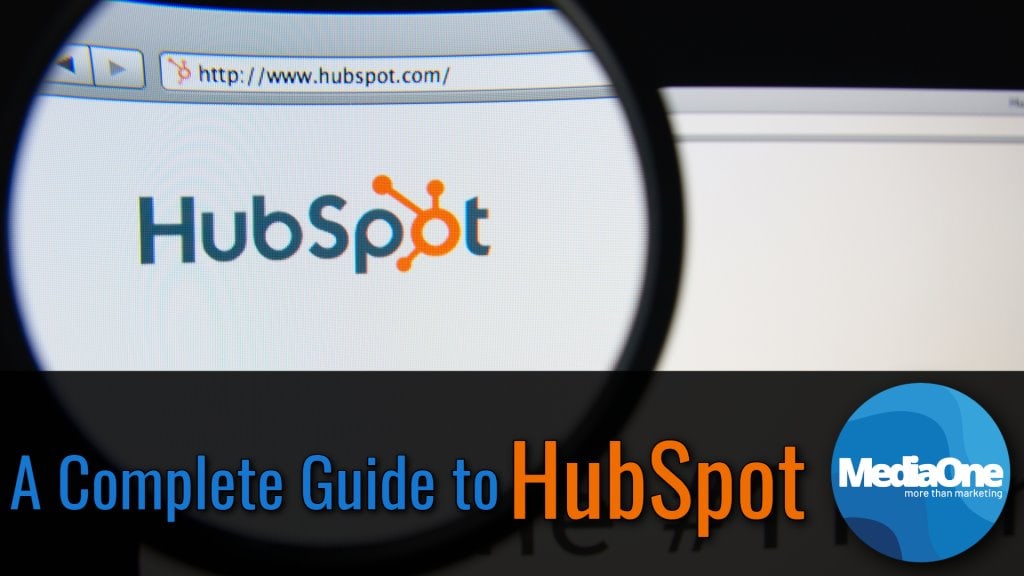 A Complete Guide to HubSpot 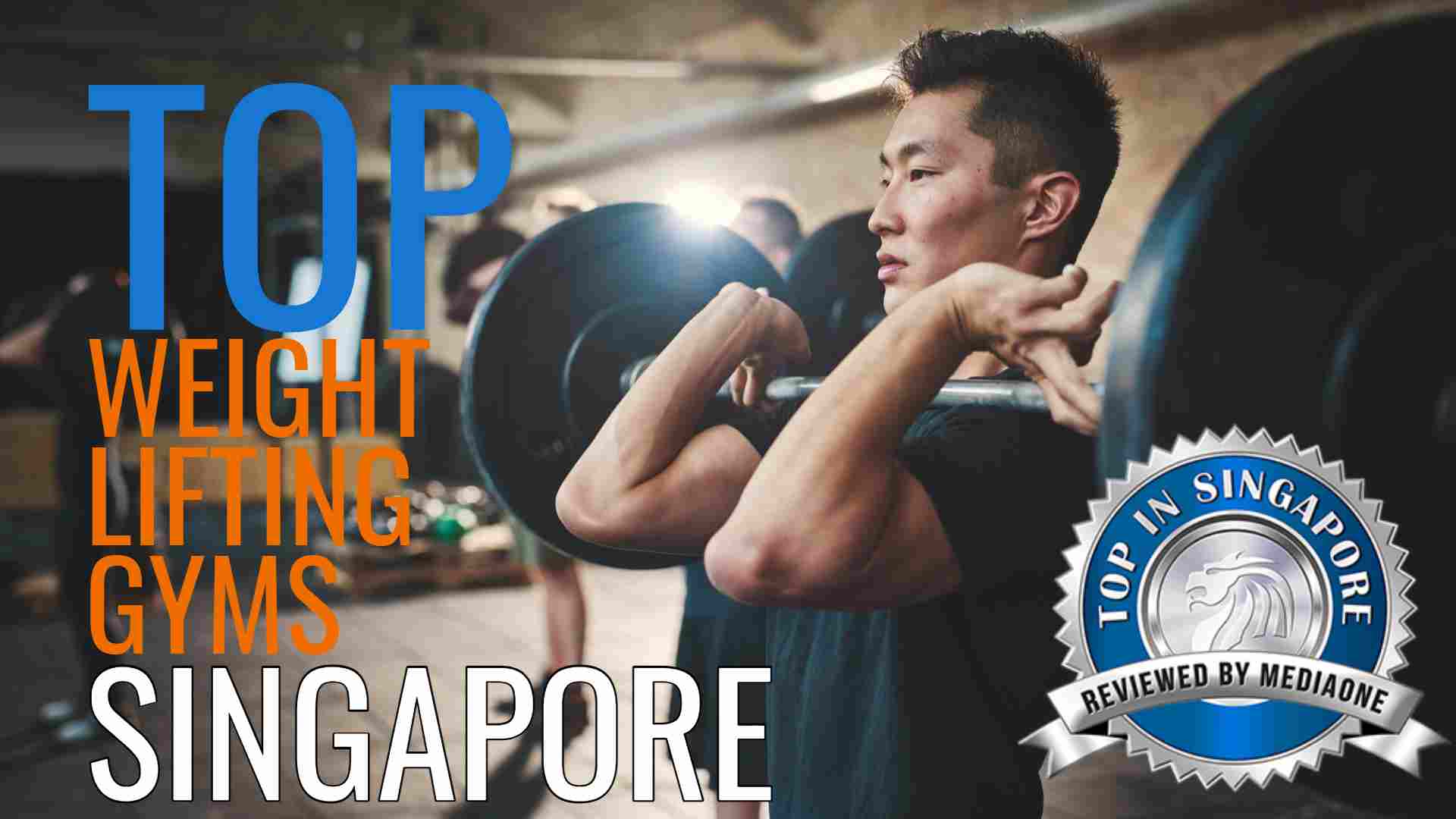