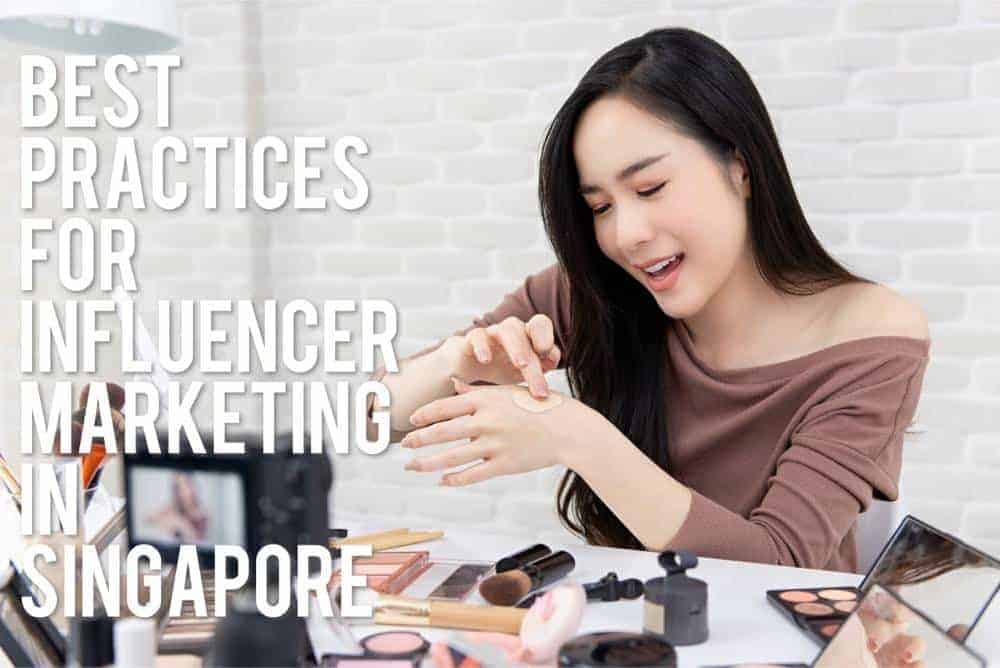 Influencer marketing focuses on using influential people in the media to target a specific demographic in the market. This person depends on the type of people who are following him and have identified as the market they are aiming to reach.

In Singapore, there are a number of influential people who have made a name for themselves on social media and otherwise. Hannah Chia, who is a well-established food blogger, Mr Brown, born Lee Kin Mun is known for his riveting social and political commentaries.

Naomi Neo who has a staggering following of more than four hundred thousand people and this is just the tip of the iceberg, there are plenty more influencers of this nature who target different markets. Here are a few things to note about influencer marketing:

In the case of social media, they say Rome wasn’t built in a day, basically, patience is ultimately key. There are no quick fixes and gimmicks to get a great following and become relevant. It requires a lot of hard work, patience and the right amount of effort.

Also, being street smart such that you understand your target audience and develop a strategy on how to reach them. Therefore, a lot of tact needs to be utilised in order to have the intended positive effect. Consistency is also what determines if you build trust with the audience in such cases.

Things May Not Be Easy

Most people have the misleading notion that this type of marketing is just about posting great pictures with a likeable caption they are greatly mistaken.

One has to study statistics in depth and analyse what this means for them and their product. Something as simple as what time to post can make or break a campaign in a dire way. It’s a job in its own right and isn’t just about random updates.

It has been often advised that one should compete with themselves and not other people. Comparing your brand with others will have detrimental effects in the long run. Who knows, maybe they are using a lot of money to pay for advertisements or even having fake followers and engagement.

There is a lot going on behind the scenes besides the profile. Success for everyone is different and comes in many different ways. It makes more sense to have one thousand followers who engage with you and your brand than ten thousand who aren’t even paying customers. So, having clear-cut goals, needless to say, is very important.

Saturation in the Industry

Obviously, there is over-stimulation from both the businesses and users. It’s better to have a bag full of tricks and different methods to reach people while also coming up with new material. Rather than having a set of specific go-to moves that you assume will work because of their previous success rates.

Recognise and uphold your value because even relying on someone else who has amassed a large following to do the same for you may not always work. Different variables and circumstances produce different work. However, it should be noted that if a brand focuses on their work they will still shine regardless of industry saturation.

It is crucial to actually take time to connect with the audience, it’s not just about pretty pictures anymore. Take part in the conversations, like the photos leave comments to answer their questions and basically just engage them to bridge the gap and make it feel more like a friendly relationship with the audience rather than the buyer and seller. Taking time to view the algorithm in this respect will do a great deal to boost you in a great direction.

It’s Not an Exact Science

There is no guarantee that a specific formula will give you a known outcome. At best there are certain strategies and practices that can be employed in some cases. As we all know though we’re dealing with people and people change in such a way that ultimately can’t be predicted. Sometimes, things are dependent on certain factors which vary depending on the brand, thus customisation is a solely personal task.

Clearly, a lot of work goes into this type of marketing. Studying algorithms, then tailoring it to fit your specific brand. Trends are ever changing so one has to keep up with them as such while also maintaining their own individuality and customising it for their brand. Keeping up with the audience and making a rapport with them. All of this is hard work and one has to just keep at it in order to see results.

There is Constant Change

Nothing is ever stagnant in the social media game. Besides the constant shift in people’s preference, the apps themselves have their own trouble. In the background, the app’s algorithm might change meaning that the audience will view things differently based on this such that if it favours certain types of content they are the ones to be mostly suggested to the masses. Therefore, keeping up with these trends is crucial.

Social media companies need to have their own flair and uniqueness. If the creativity is lacking there should be a budget provision for hiring a creative consultant who will advise and be able to at least bring light to what they are lacking.

In conclusion, social media has brought about great strides in the marketing world as it gives a platform. Using influencers is a great way to get the word out as people rely more on a word of mouth approach to deciding on their purchases. This type of marketing is way more than posting a pretty picture with a great caption, there are a lot more pieces needed to complete the puzzle. However, it is still an amazing way that brands have been using for ages to get the word out on their products. 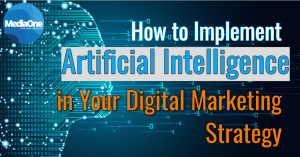 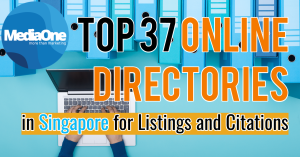 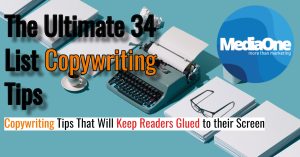 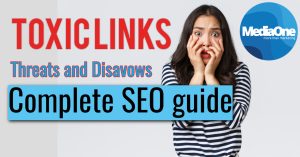