The Benefits of Using Open Source Software in Building a Website 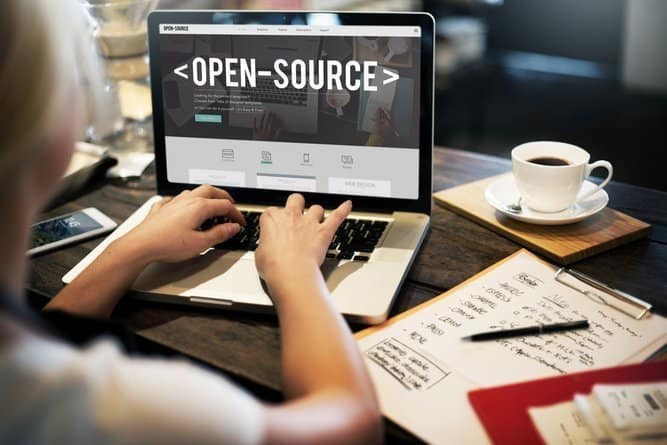 Collaboration instead of competition

A community of developers backs any open source software. These developers collaborate instead of competing. They share information rather than keeping it to themselves for selfish gains. A new development is not sold; it is shared to benefit the whole community. This approach, while being non-commercial, is very professional.

A sea of resources

Open source software does not belong to one individual or company. Even a web designer in Singapore can decide to customize the code to suit his or her preferences. You have the freedom to find that developer that is ready to create code that suits the needs of your website.

The code of open source software is accessible at no cost. Also, developers customize and update the code and share it in forums for free. You may incur costs if you hire a particular developer to write a code that suit the specific needs of your site. 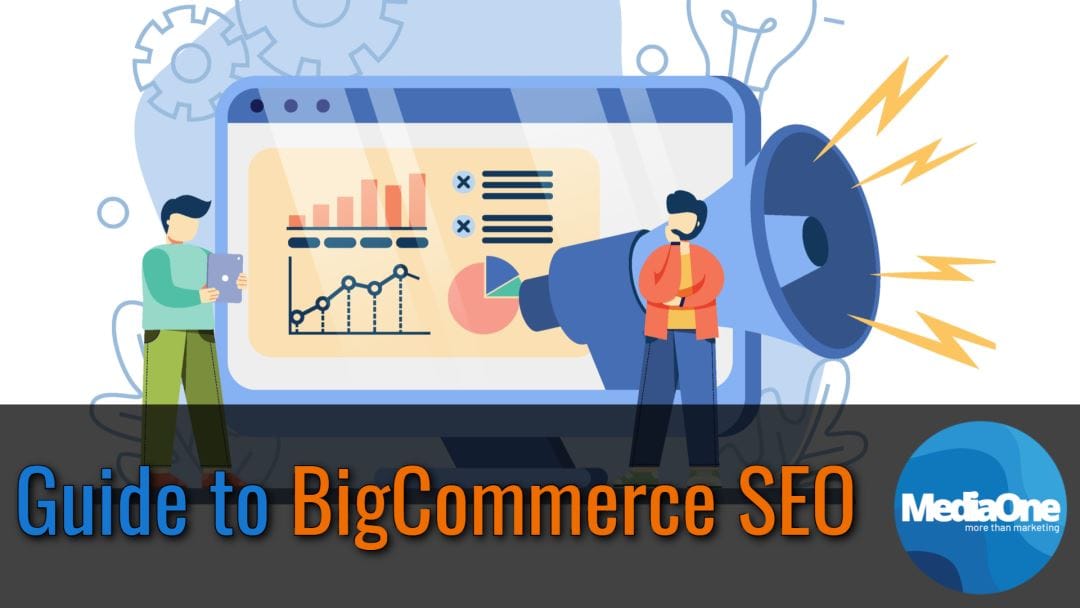 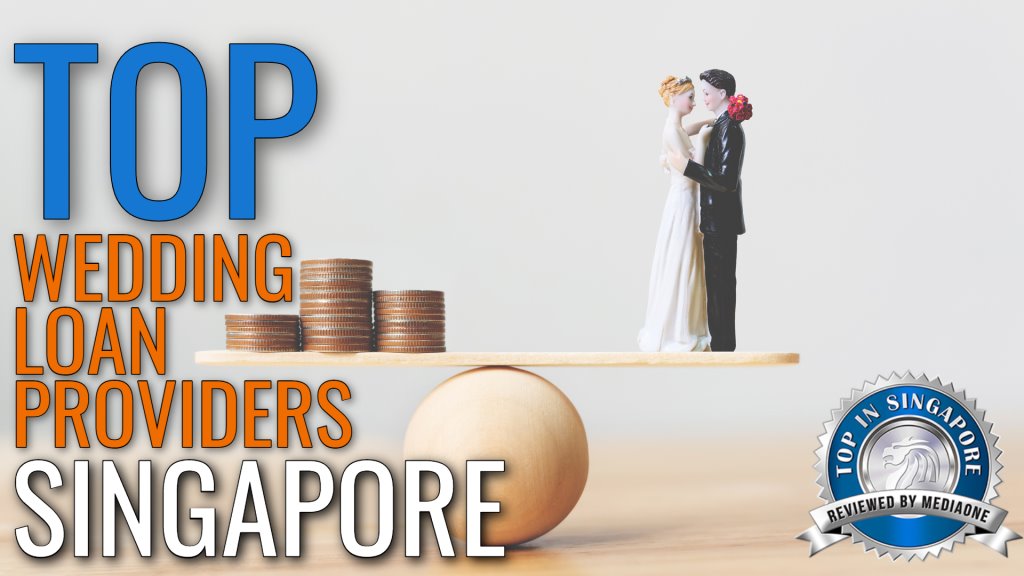 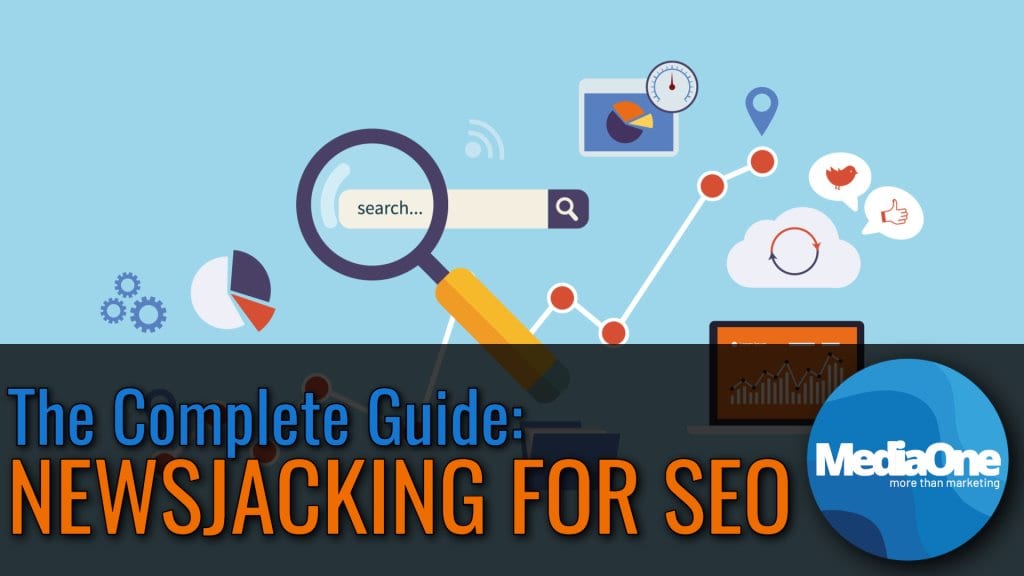